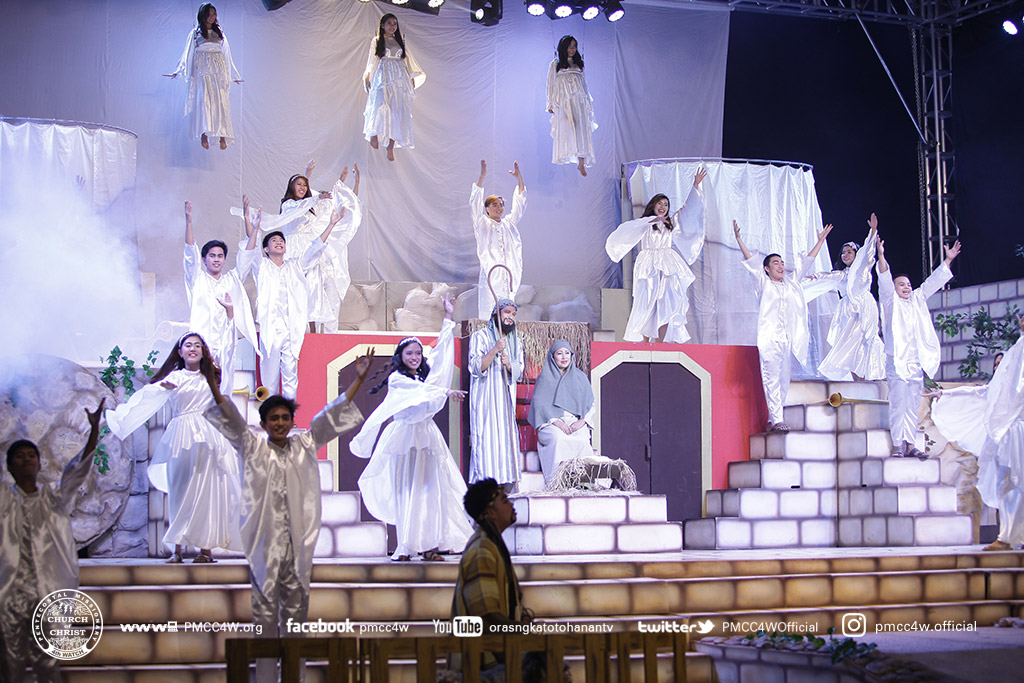 In line with this year’s Lenten season, the Alpha Omega Theatrical Productions of the Pentecostal Missionary CHURCH of CHRIST (4th Watch) held its annual depiction of the life, love and sacrifice of our Lord Jesus Christ, entitled Senakulo 2017 on 4 different venues within the span of 6 days from April 9-14, 2017. The local government of Baguio City in partnership with the Alpha Omega Theatrical Productions of the Pentecostal Missionary CHURCH of CHRIST (4th Watch) presented the Senakulo for the SUMVAC 2017. The event was performed for 3 days from April 9-11, 2017 at the Melvin Jones Grandstand located in the well-known Burnham Park in Baguio City.

Prior to this, the Radyo Natin, a network of Manila Broadcasting Company, has mention the production in one of its news regarding religious activities that highlighted the 2017 SUMVAC in Baguio City this April. In addition to this, they were also featured in a segment of ABS-CBN’s Naimbag na Morning Kapamilya.

Villasis, a small farming town, is a first class municipality in the province of Pangasinan. On April 12, held in the municipality’s covered public auditorium, the passion play was flocked with hundreds of spectators. Awed with the performance, many of the viewers were moved and decided to accept the Lord as their personal Savior.

Pampanga was known for its devotees during the Holy Week. Many of them were so devoted that a makeshift Golgotha mountain was constructed and some of the devotees went on a higher level, they even wanted to be literally nailed on the cross.

So in choosing a suitable location, the Senakulo 2017 was conducted on the famous makeshift Golgotha mountain in Pampang, Angeles, Pampanga. The 1-Hectare vacant lot was overflowed with devotees and observers.

The last day of presentation was held in front of the statue of Marikit-na in Riverpark, Marikina City. And like the previous presentations in different venues, it was still packed with nearly a thousand audience. There were also viewers even on the other side of the river.

The Goodman of the House, Apostle Arsenio Ferriol, graced the event as the speaker. He once again encouraged the viewers to step up their faith to God, and they didn’t disappoint. Hundreds were moved to accept the salvation given to them. 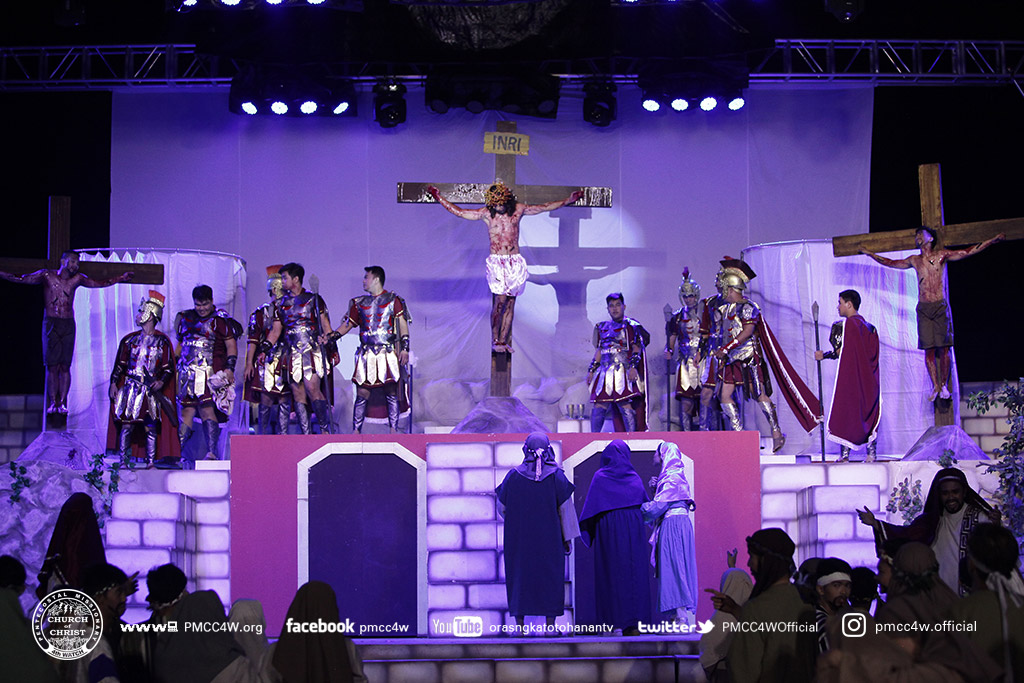 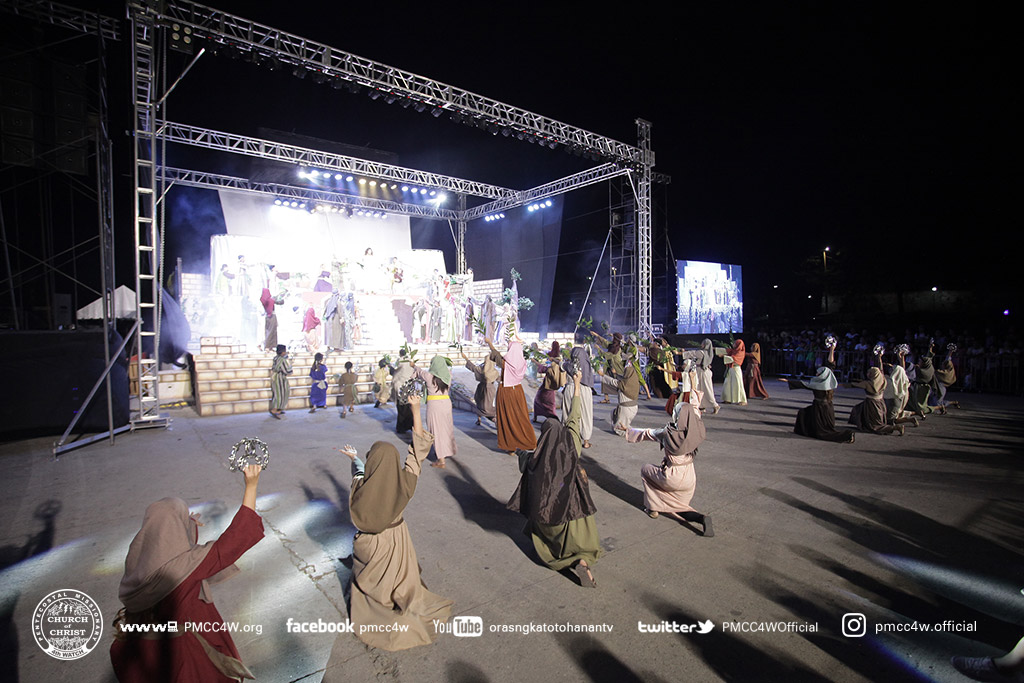 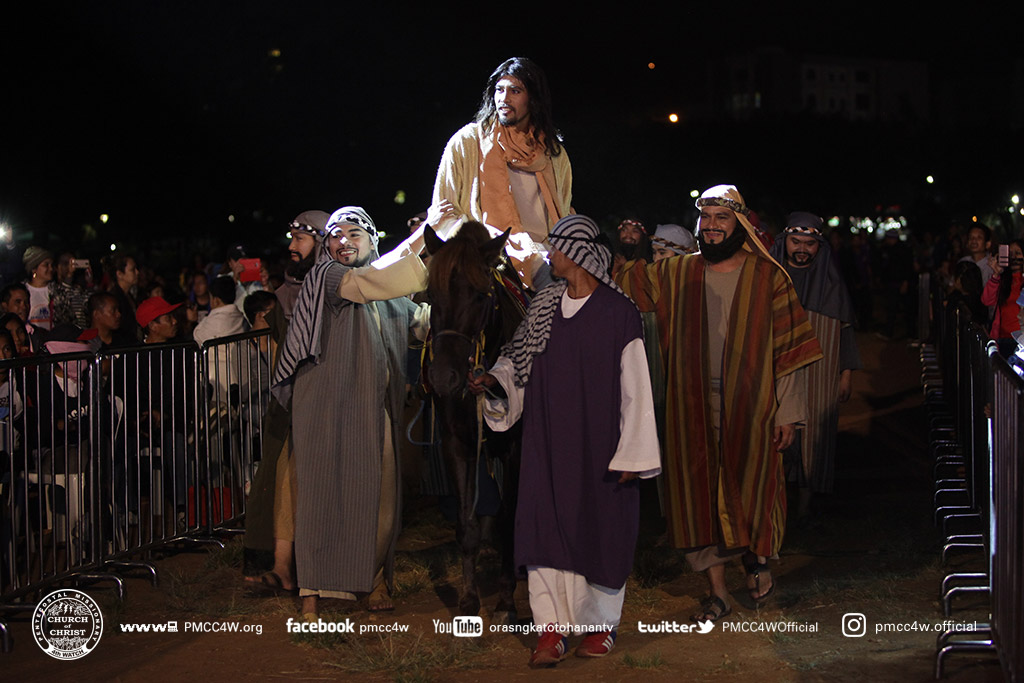 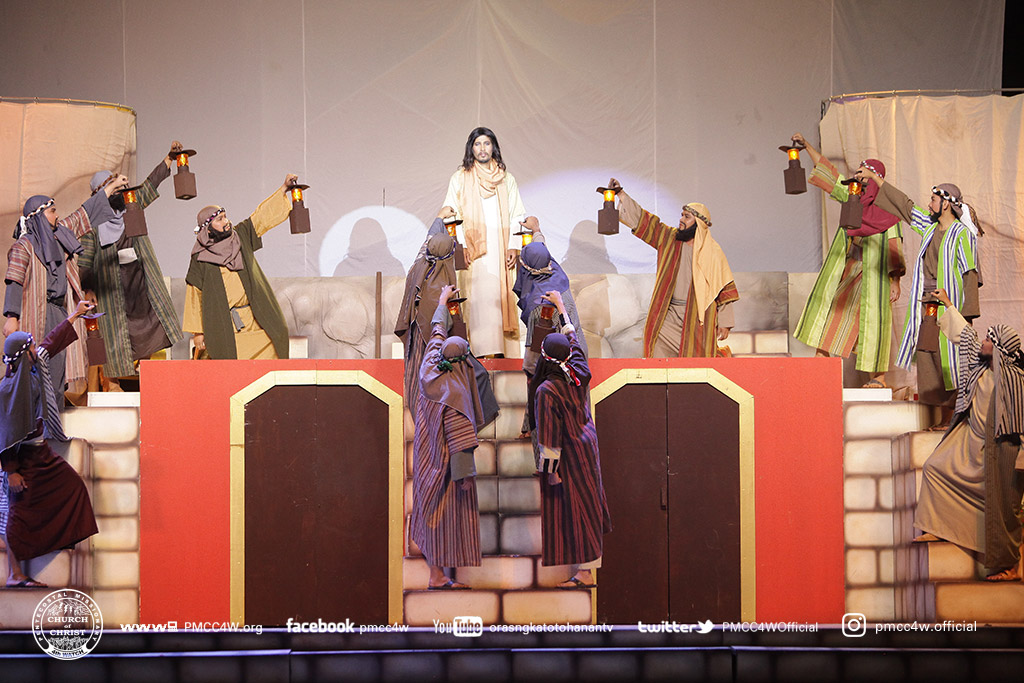