The second day of the conference began with, ‘Prayer for the Nation,’ showing our unity and support for a peaceful upcoming election in the Philippines. 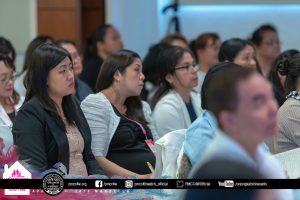 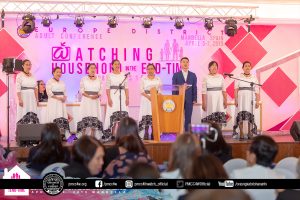 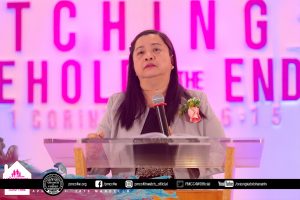 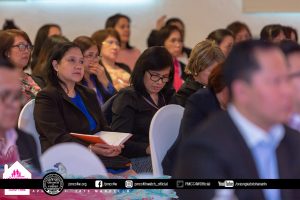 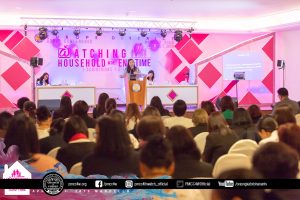 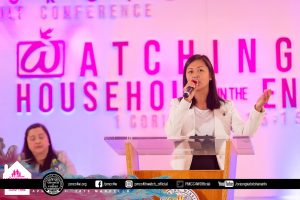 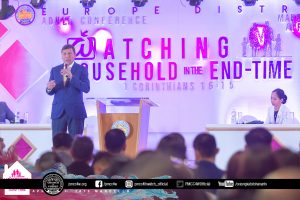 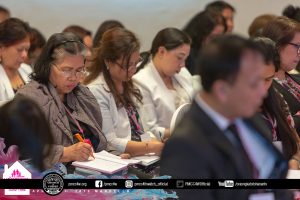 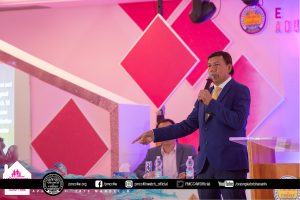 The morning satisfied delegates after being filled and empowered with the words of God from Seminars 1 and 2. 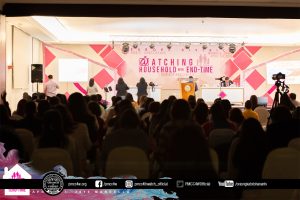 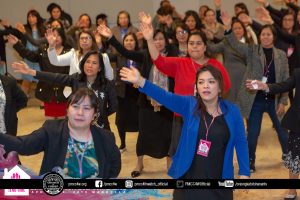 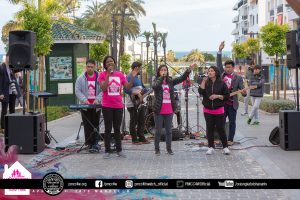 Practice and preparation for the much-anticipated flash mob quickly commenced! Excited delegates were ushered to the San Pedro Central Plaza to surprise the center with the first ever flash mob style evangelism. 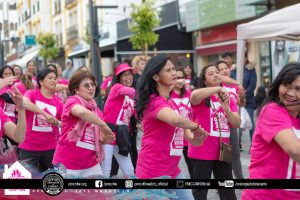 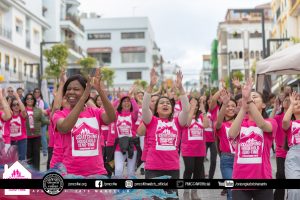 A line up of songs and choreography were presented as well as the preaching of the gospel in the Spanish language.