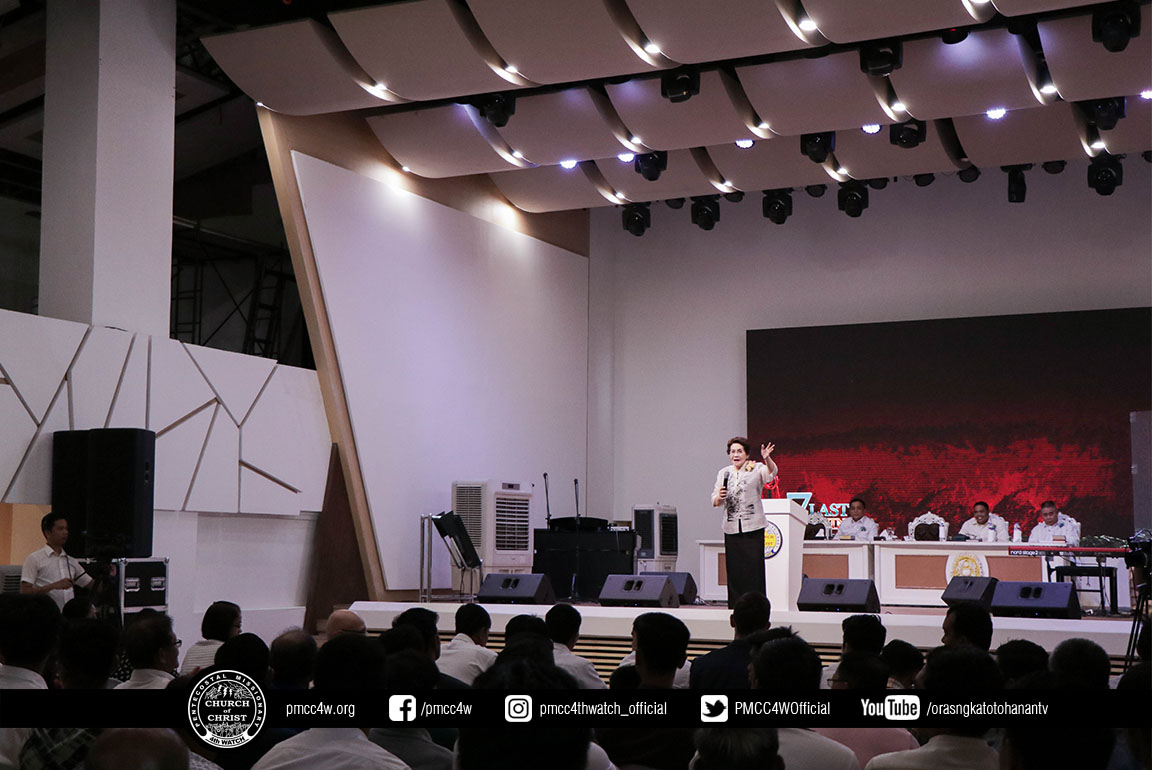 To acknowledge the final words of Jesus on the cross, the Marikina Locale commemorated His seven last sayings on the 20th of April, also known as the Good Friday. 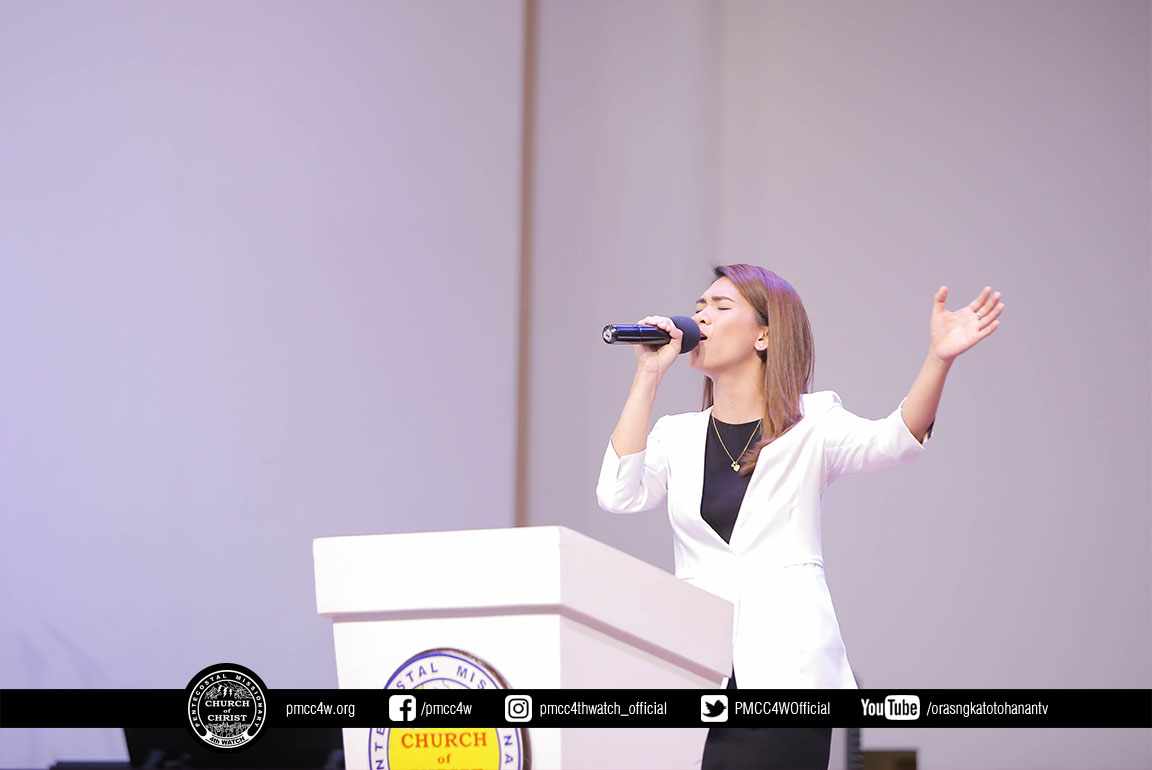 The service started through an invocation from Sis. Mitch Romero, followed by the opening prayer led by Ptr. Ana Galleno. 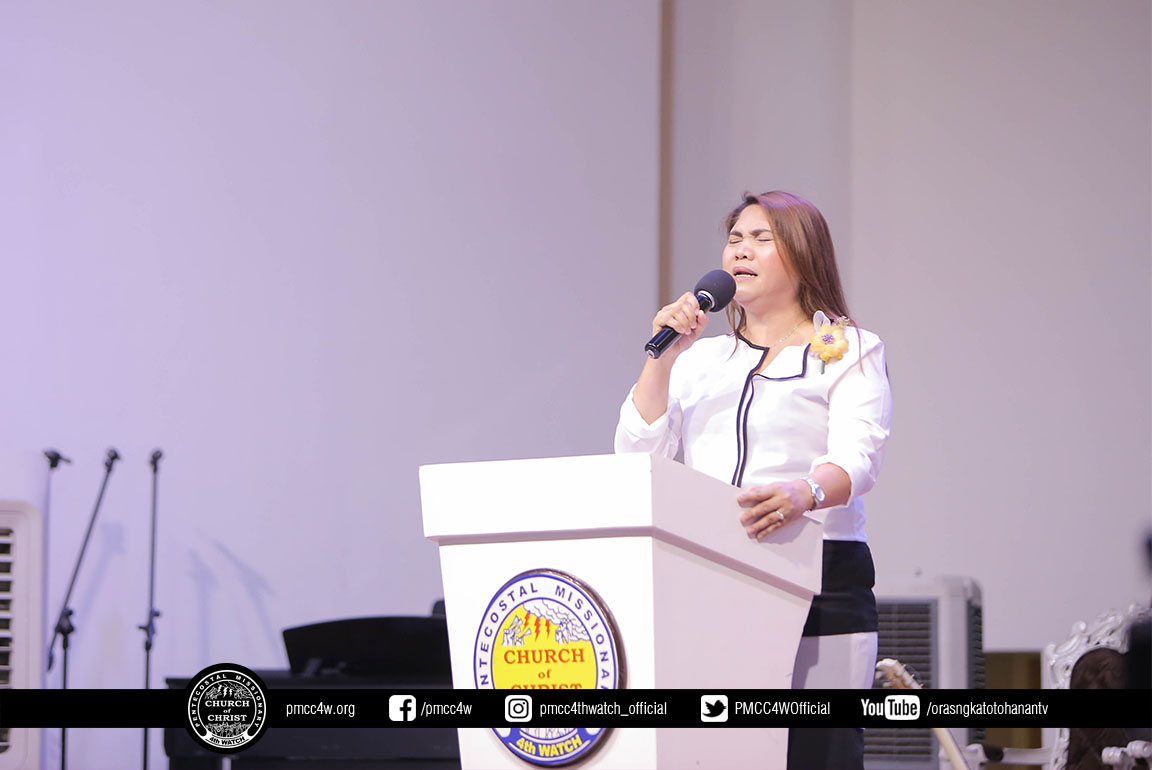 The truths regarding the first two sayings were then delivered by the the Goodman of the House, Apostle Arsenio T. Ferriol. 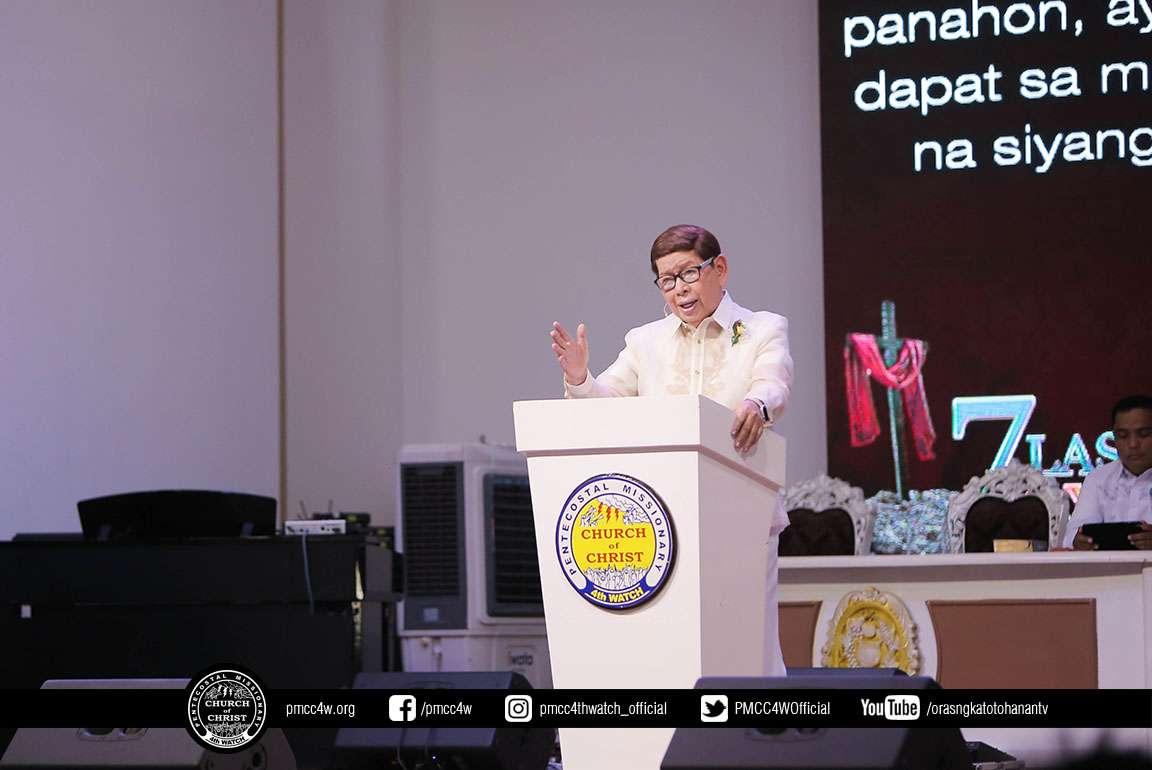 Next were the 3rd and 4th sayings, ellaborated by two of the respected Marikina Locale ministers, Ptr. Noel Peñalosa and Ptr. Laurence Enoc respectively. 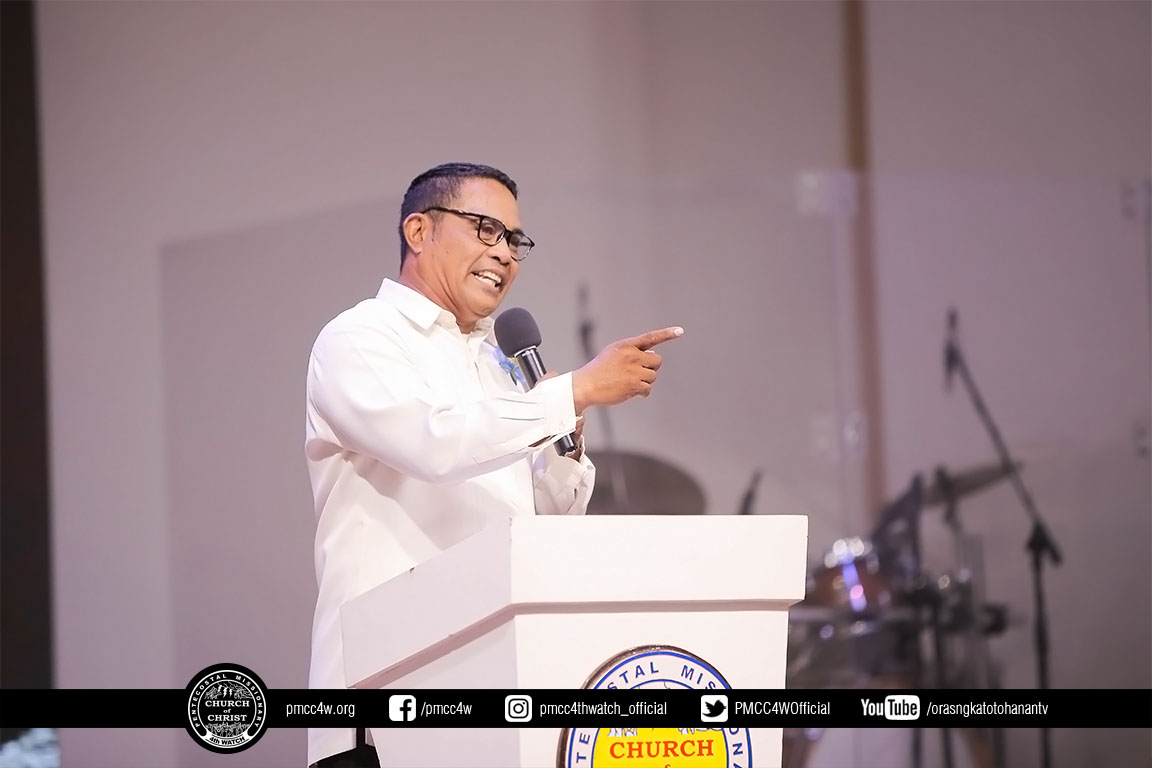 For the fifth saying, it was clearly discussed by the Marikina Locale Head Pastor, Ptr. Levi S. Ferriol. The sixth saying was further explained by one of the Church Presbyters, Ptr. Charlie A Magbata. 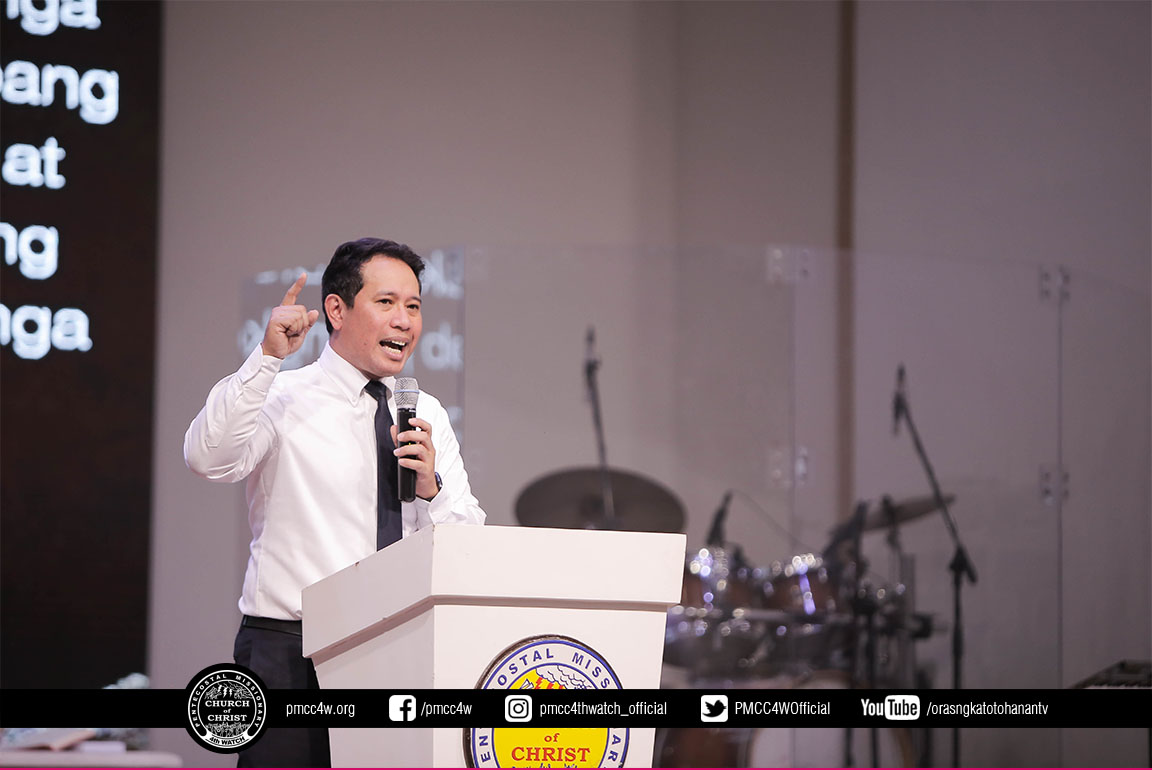 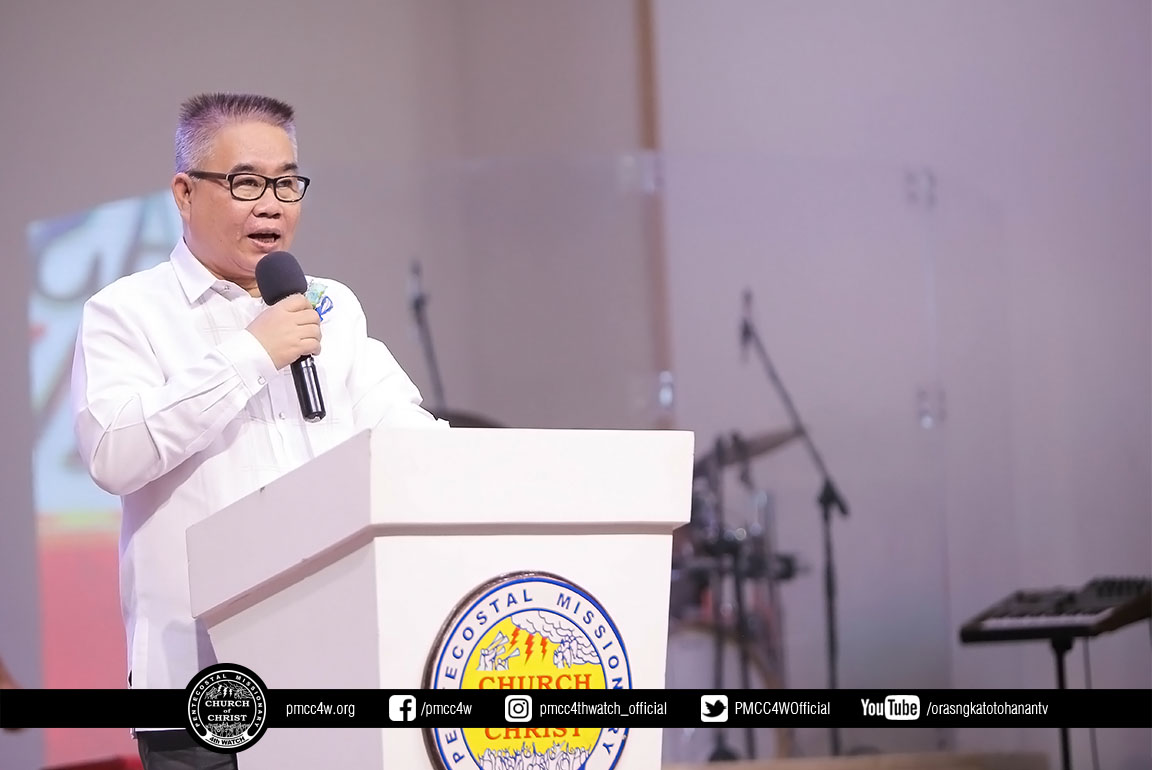 Lastly, the seventh saying was delivered also by one of the Church Presbters, Evangelist Leticia S. Ferriol. 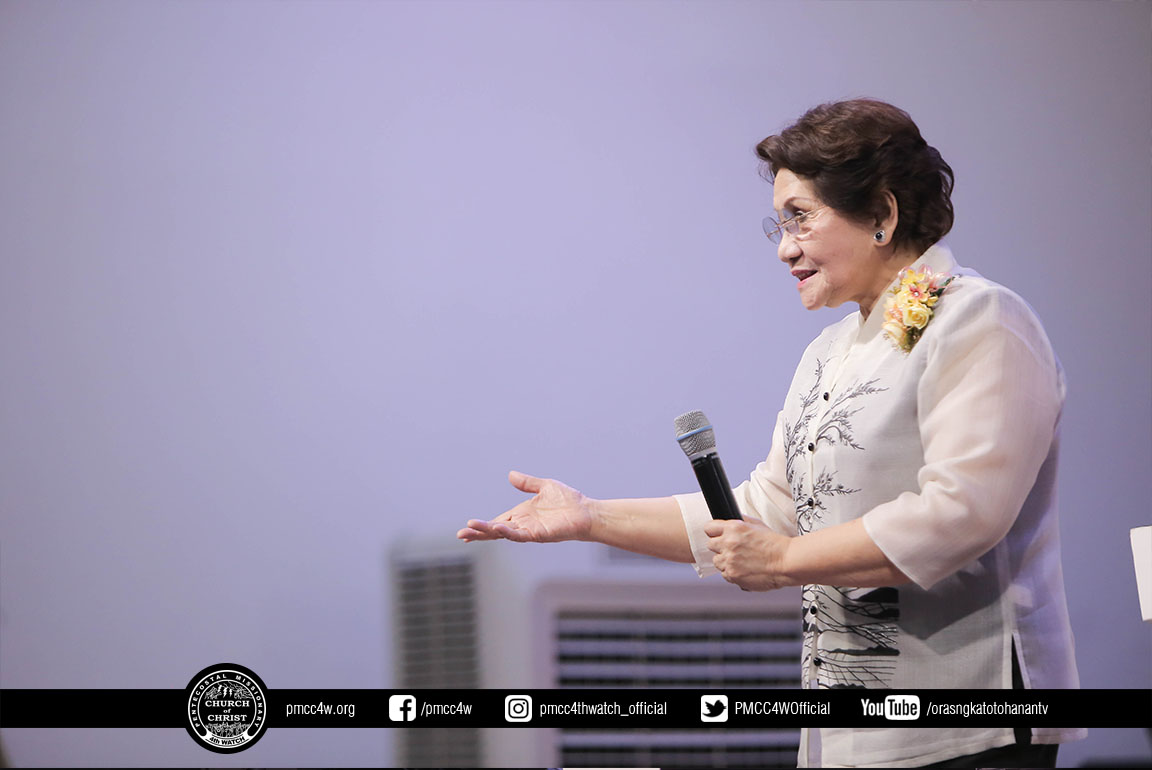 The message of blessings was brought by Ptr. Gary Villar, enouraging the brethren to be generous in giving just as what Christ has shown to the world.

Powerful renditions and songs of praises were also offered unto God by the Christ End-time Messengers, Marikina Symphony of Praise, and the Highest Praise Chorale to magnify the name of the Lord. 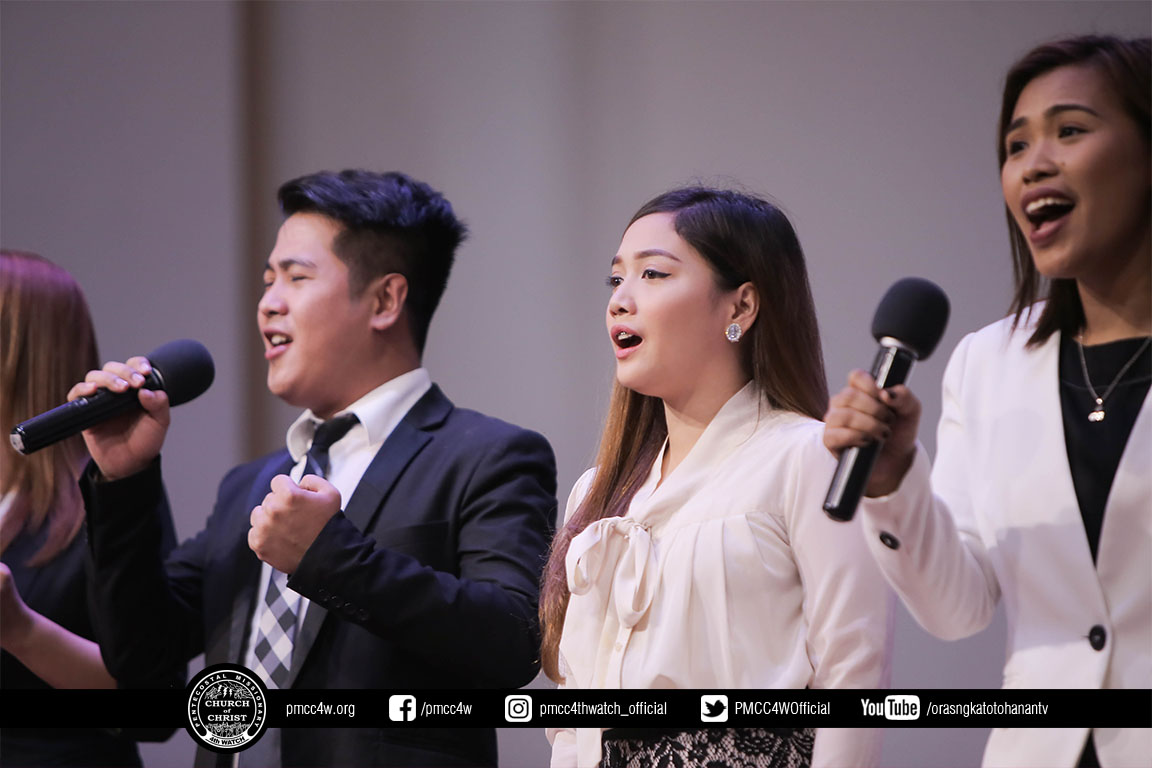 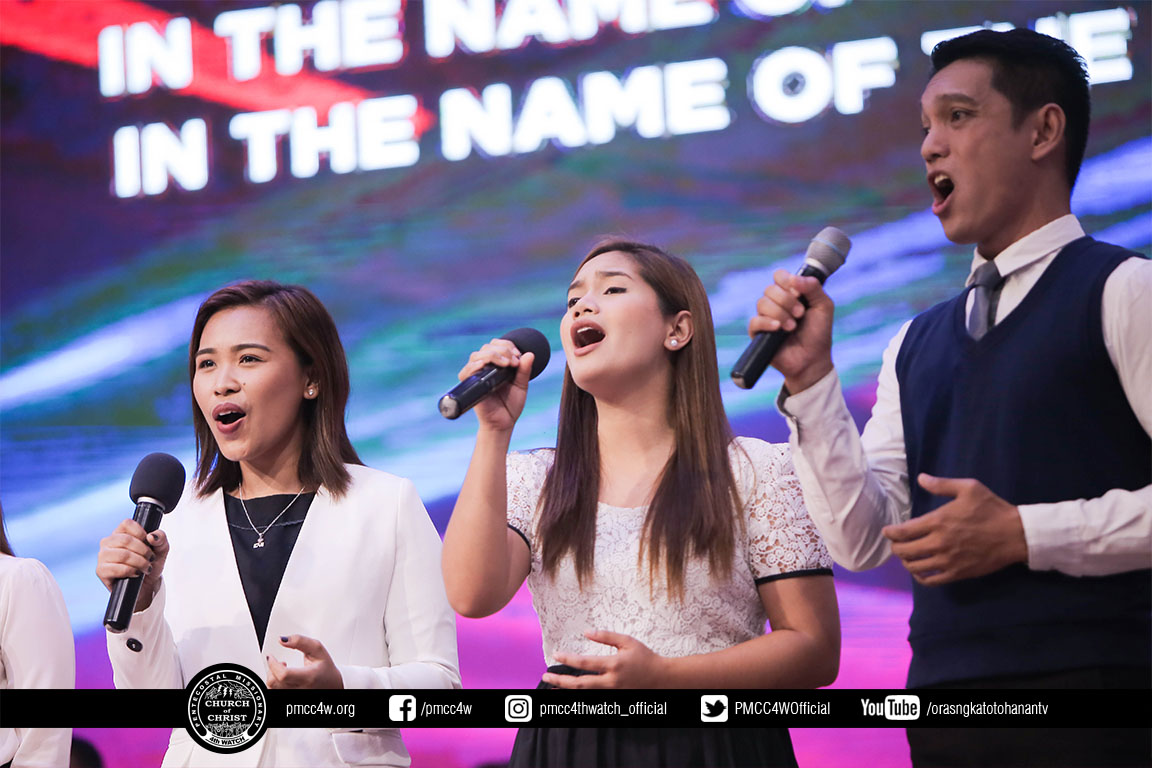 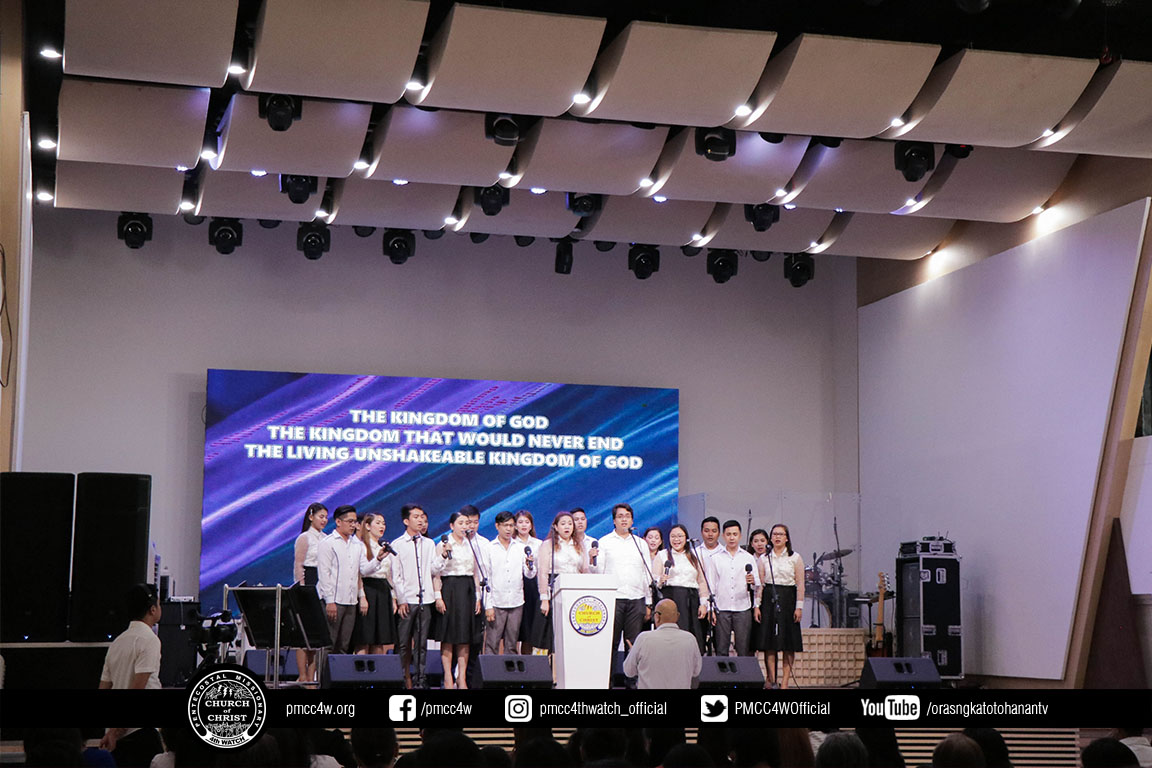 Remembering the death of Jesus in calvary is one way to honor Him as the one and only savior of humanity.
Alissa Abenojar (React Marikina)