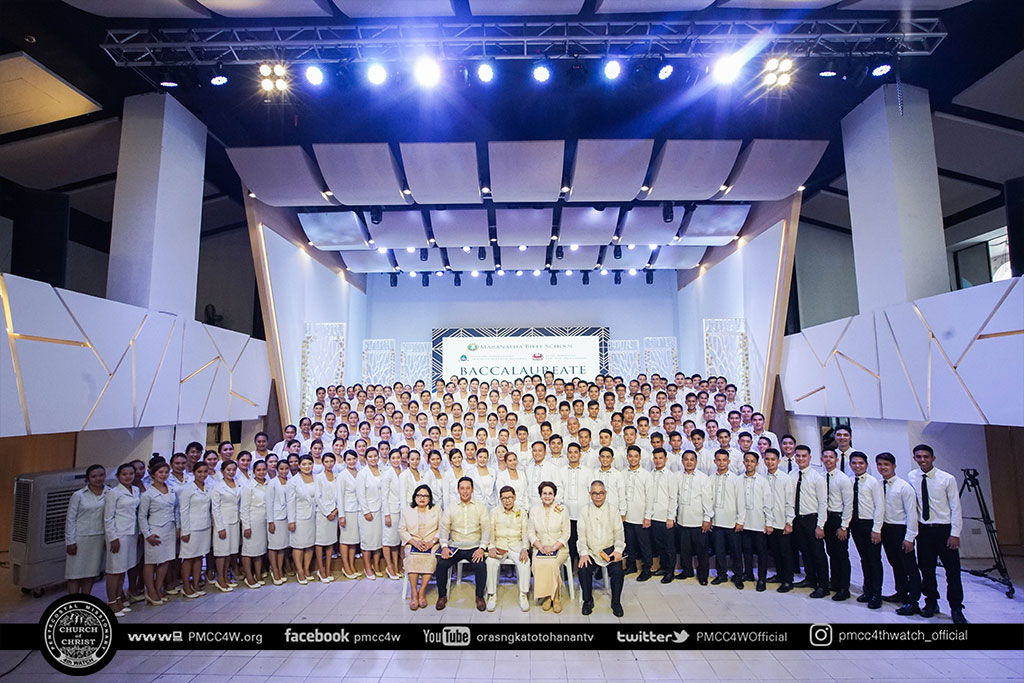 Another milestone was attained as the Maranatha Bible School held its yearly Baccalaureate and Thanksgiving service at the PMCC Auditorium in Marikina Locale. Spiritual battles might have come, but these people who have given and offered their lives to God were not set aside; instead, God has worked mightily in their lives as they finally reached the first step to their most awaited graduation.

Victory was very evident in the smiles of our MBS and AIT students as Sis. Princess Gagarin led the Praise and Worship. Glorious singing unto Christ filled the whole auditorium together with the tears of joy and victory. It was then followed by the Opening Prayer led by Sis. Ely Joy Monton, guiding the brethren and the congregation to humbly communicate with God and repent on their sins. Bro. Junric Napil then conducted the Meditative Reading. 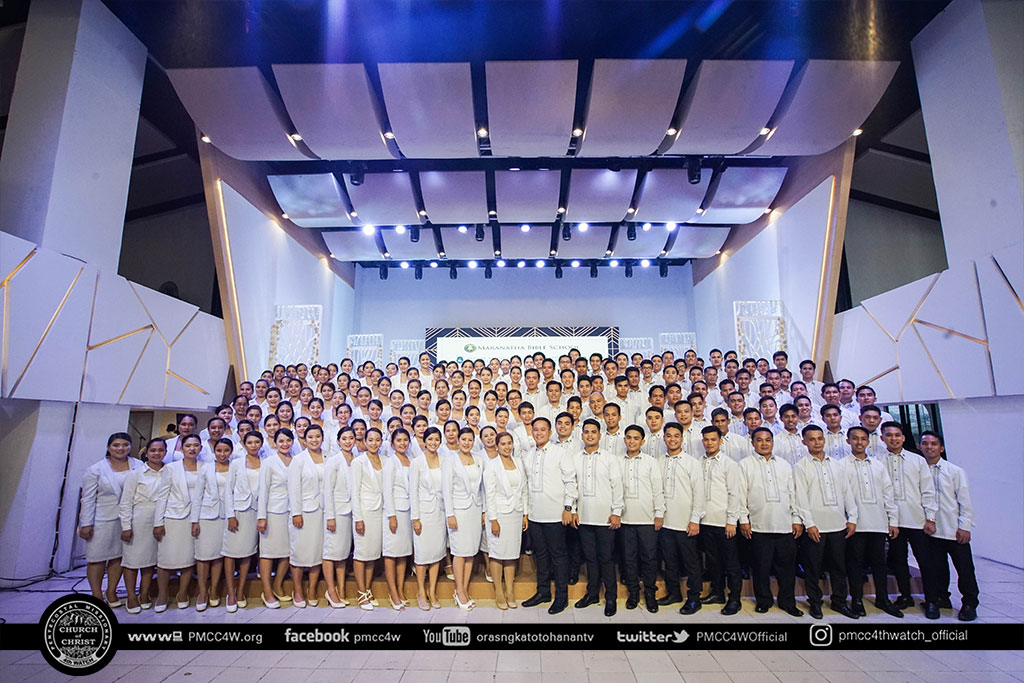 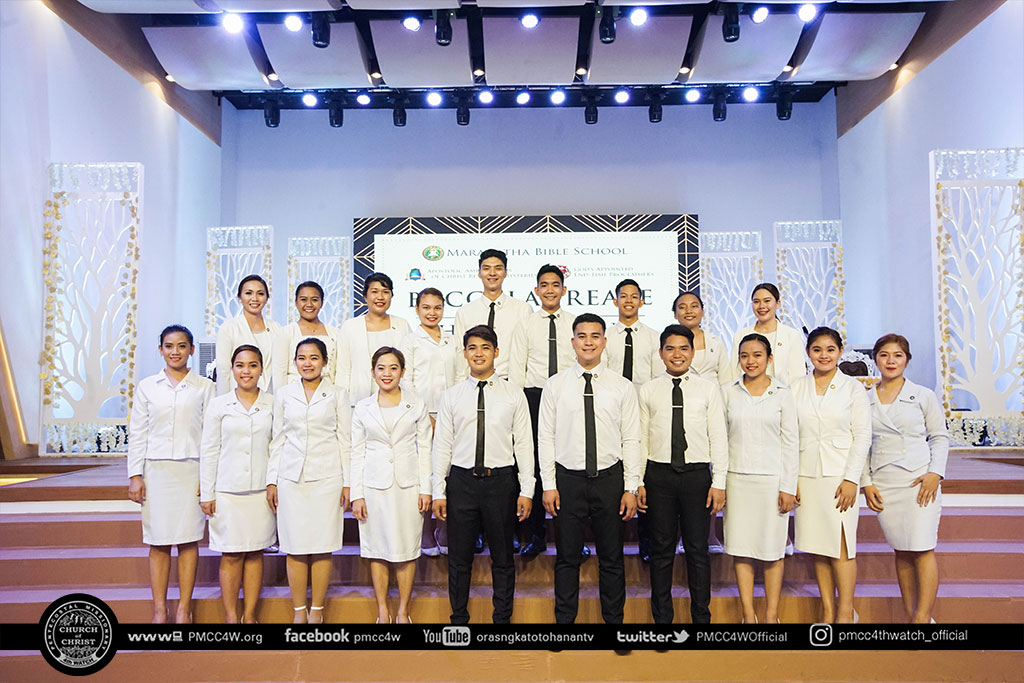 Sis. Raychelle Dela Cruz welcomed the brethren and introduced them to the service. There are a total of 168 MBS and 20 AIT graduating students. The MBS graduating students are labeled as the Apostolic Ambassadors of Christ’s Revealed Mysteries, while the AIT are termed as the God’s Appointed End-time Proclaimers. 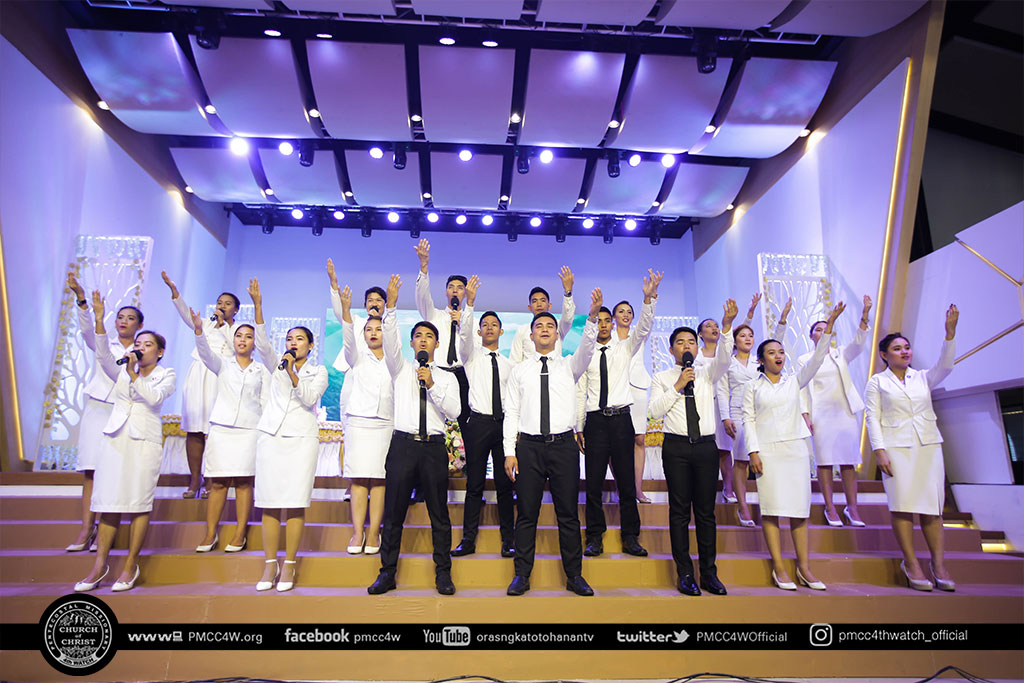 The AIT candidates rendered a glorious hymn and praises unto God. This was followed by the message of blessings that was ministered by Bro. Kristian Karl Pascual. He emphasized that whenever we are offering something to God, it must be the best and must be attained with sacrifice. He also specified that the best thing that we can offer unto God is our lives. To further lift up the name of the Lord, the MBS graduating students offered a song of praise unto God. 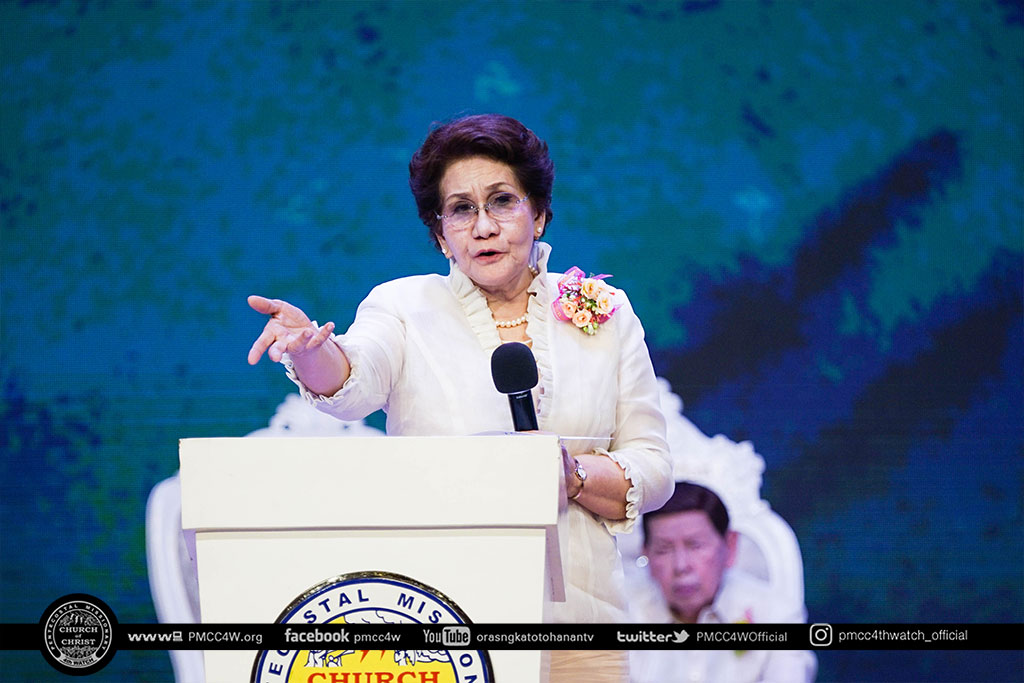 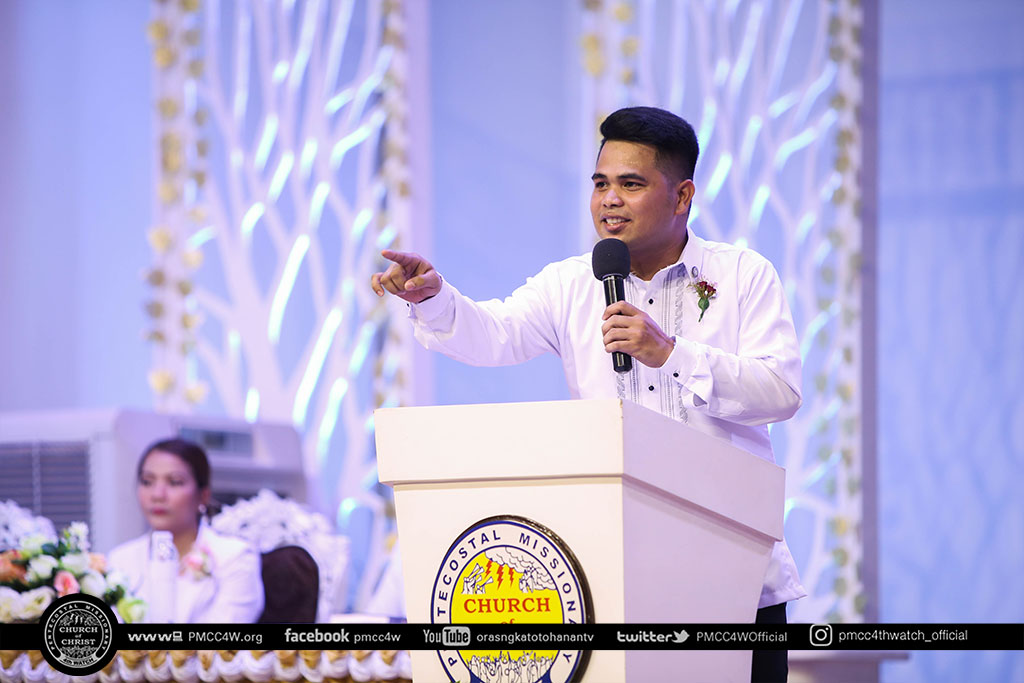 It is true that as long as we do all things for the glory of God and as long as we trust the Lord in everything that we do, He will never forsake us and will never leave us to fail. (M. Manalo) 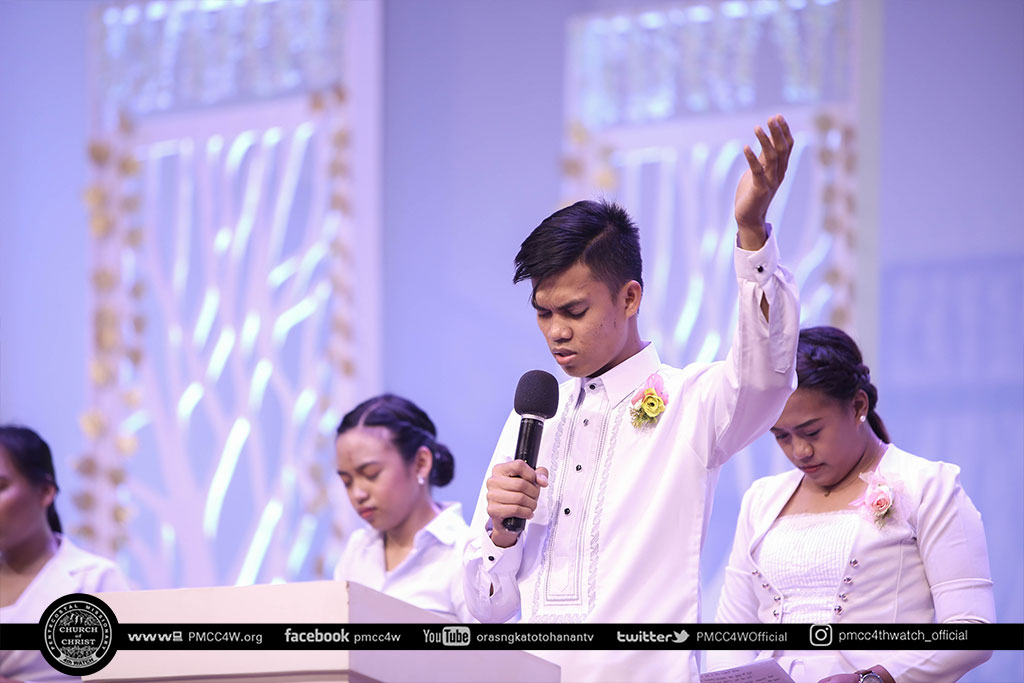 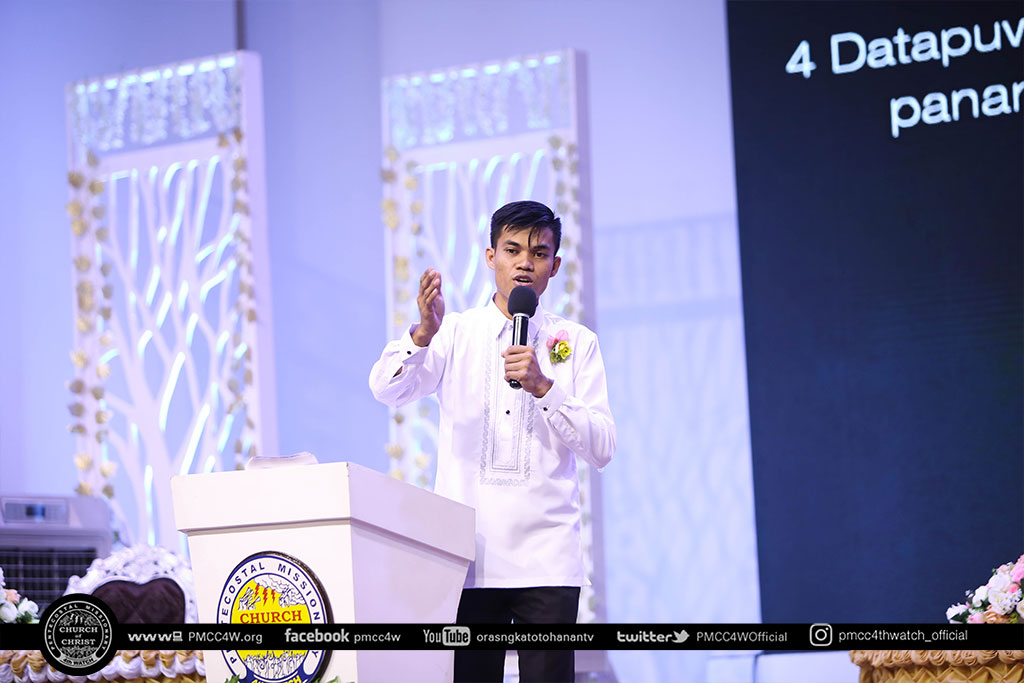 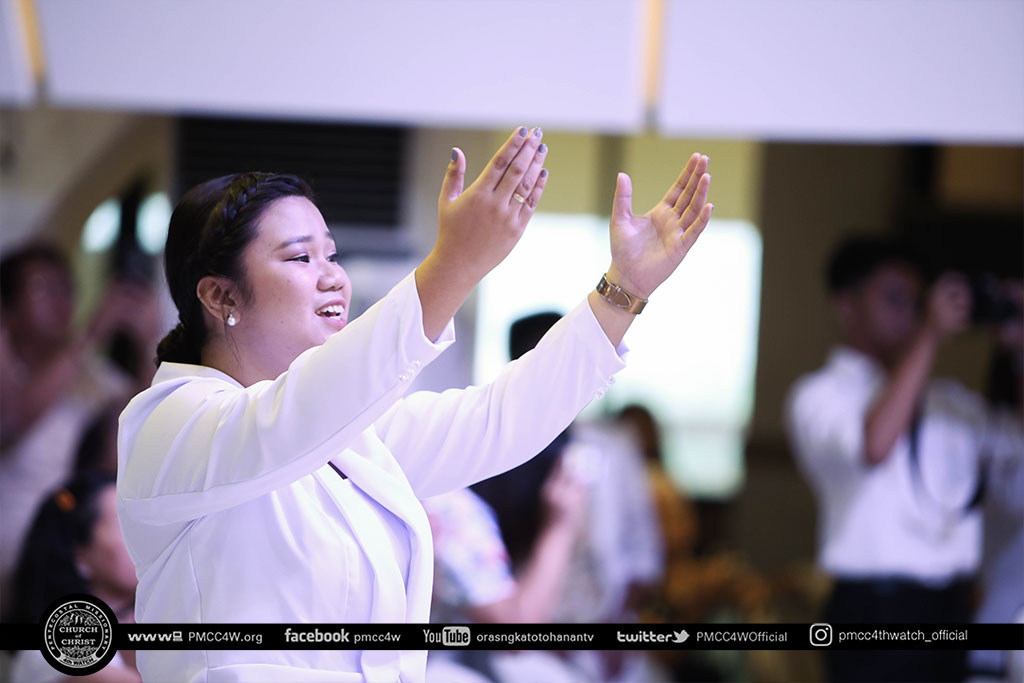 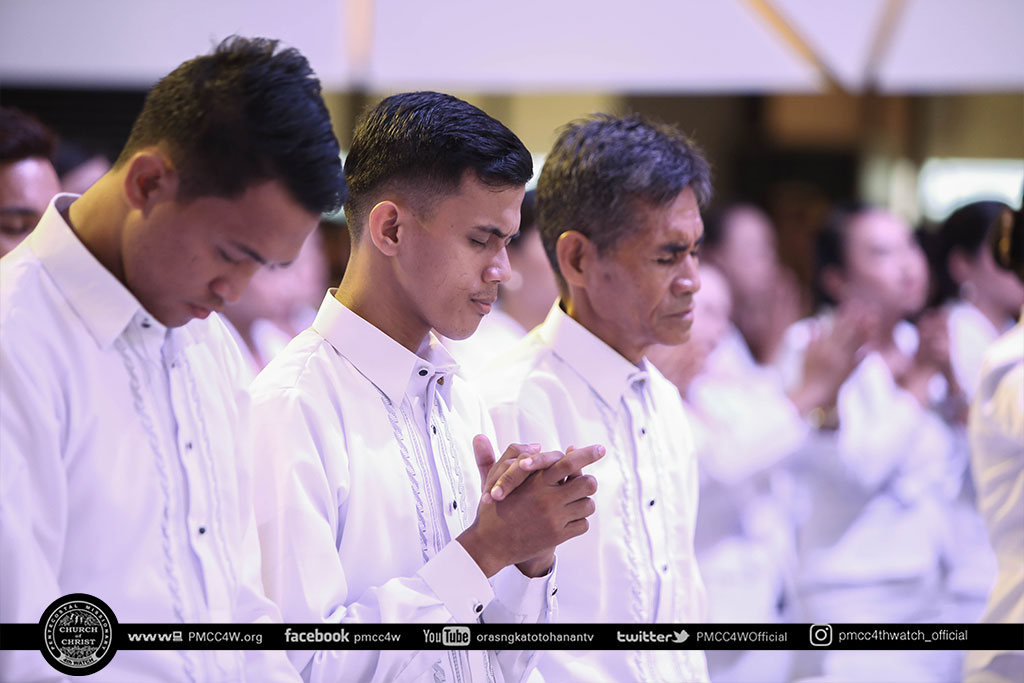