There is no better gift than to be called, saved, and be added by the Lord to His Church! This message resonated through the hearts of brethren in the local church of Al Khobar in Saudi Arabia as they flocked together at the Signature Hotel to witness God’s goodness and faithfulness during the fruitful celebration of their 24th Church Anniversary last 19th of July 2019. 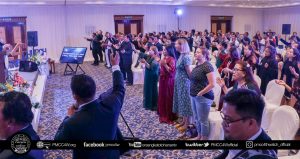 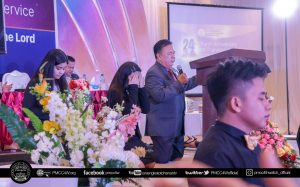 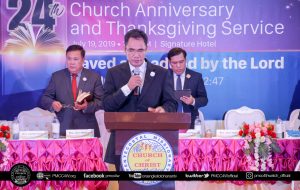 This glorious occasion, with the theme, “Saved and Added by the Lord in the Church”, was anchored from Acts 2:47. The joyous event started with exhilarating songs led by the Al Khobar Praise and Worship Team. The outpour of joyful adoration to God continued to fill the halls as the Al Khobar Voices and Al Khobar Choir jubilantly sang their rendition of “Awakening” and “Behold Our God”, respectively. 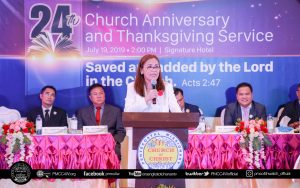 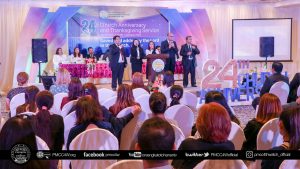 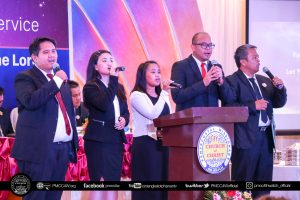 Brethren and visitors were more than grateful and blessed for the presence of Bishop Aldrin Palanca who powerfully ministered the Word of God. He emphasized the key reasons why God had chosen His children to be added to His Church. First, God has saved His people to be brought to His house and be a part of His family; Him, the vine and the brethren, His branches; apart from Him, nothing can be done. 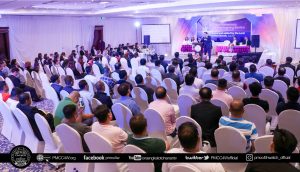 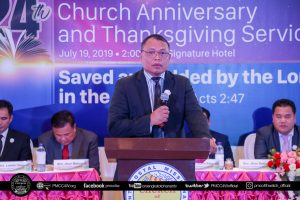 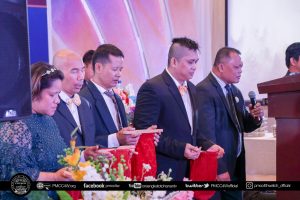 Secondly, He wants His people to learn to serve Him by being active and dynamic members of His Church. This can be achieved by serving Him not in one’s own way, but in a way God wants. Lastly, the Church is where He will meet His people in His Second Coming. This message gave the brethren an opportunity to reflect on the ultimate reason and purpose of their salvation and service to the Lord. 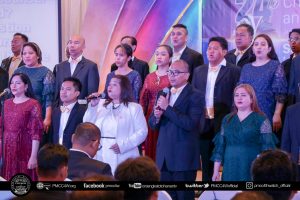 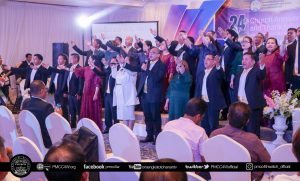 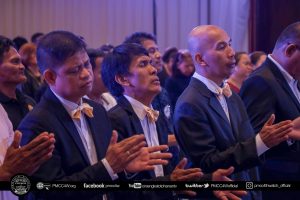 The event successfully concluded with scores of attendees taking a leap of faith and stepping forward to accept Jesus as their Lord and Savior which resulted in a mass baptism. Indeed, this momentous event is a vivid manifestation of God’s unwavering faith and favor to people whom He calls His children! To God be the glory! 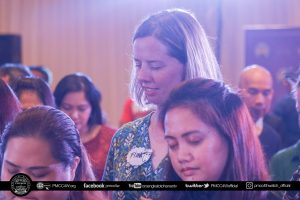 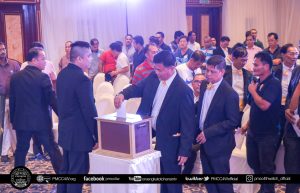 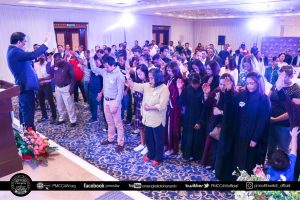