The United Kingdom Summer Camp 2019 embraced the theme, “The Mark of the True Gospel Preached in the End-Time” from Romans 16:25, took place from August 7-11, 2019 at the Cardiff University Conference Hall in the country of Wales. This long-awaited 5-day event united the delegates together to receive spiritual nourishment and revival. 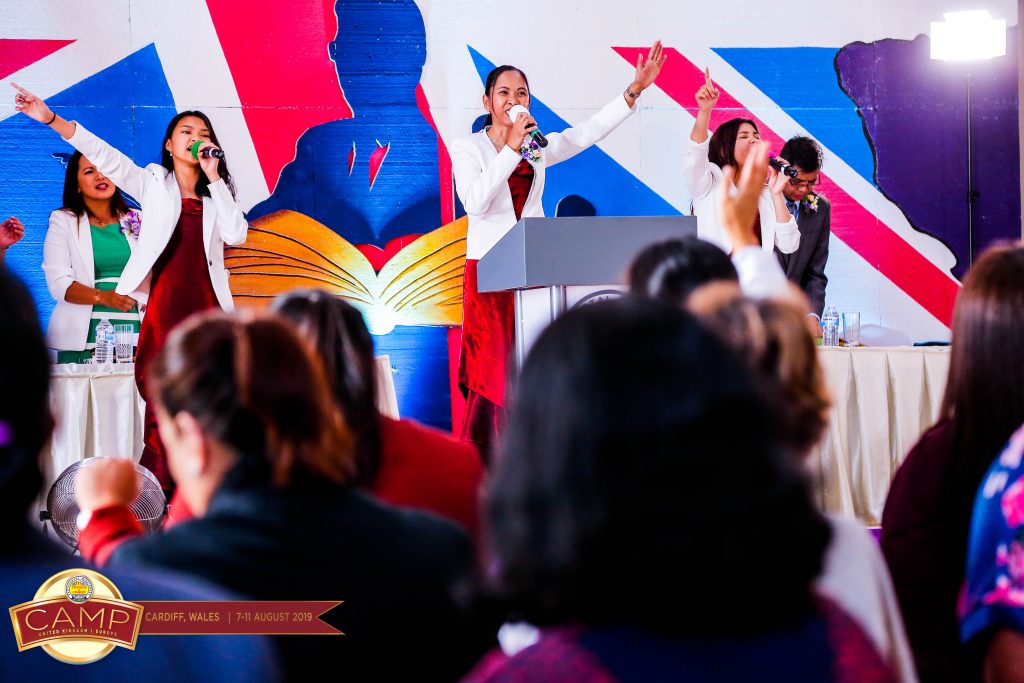 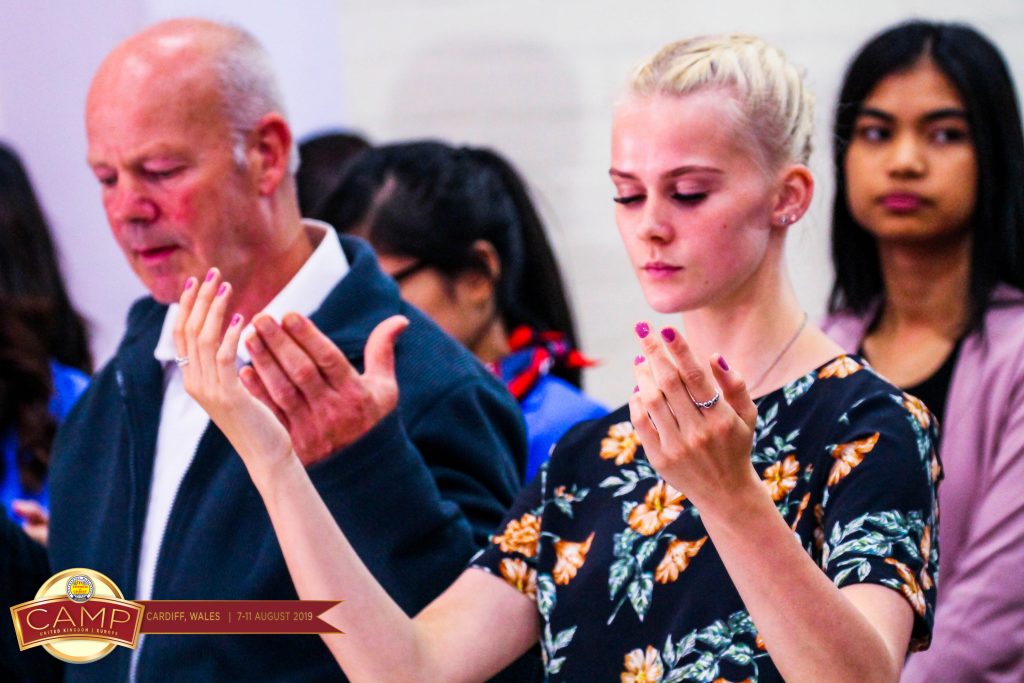 The Summer Camp was filled with a powerful team of guest speakers namely Sister Abigail Ferriol-Pascual, the National Young Watchers Department Adviser, Presbyter Reynald Sulayao, a member of the Church Council and the North Luzon Coordinator of the Philippines, and Bishop Aldrin Palanca, the United Arab Emirates, and Kingdom of Saudi Arabia Coordinator. 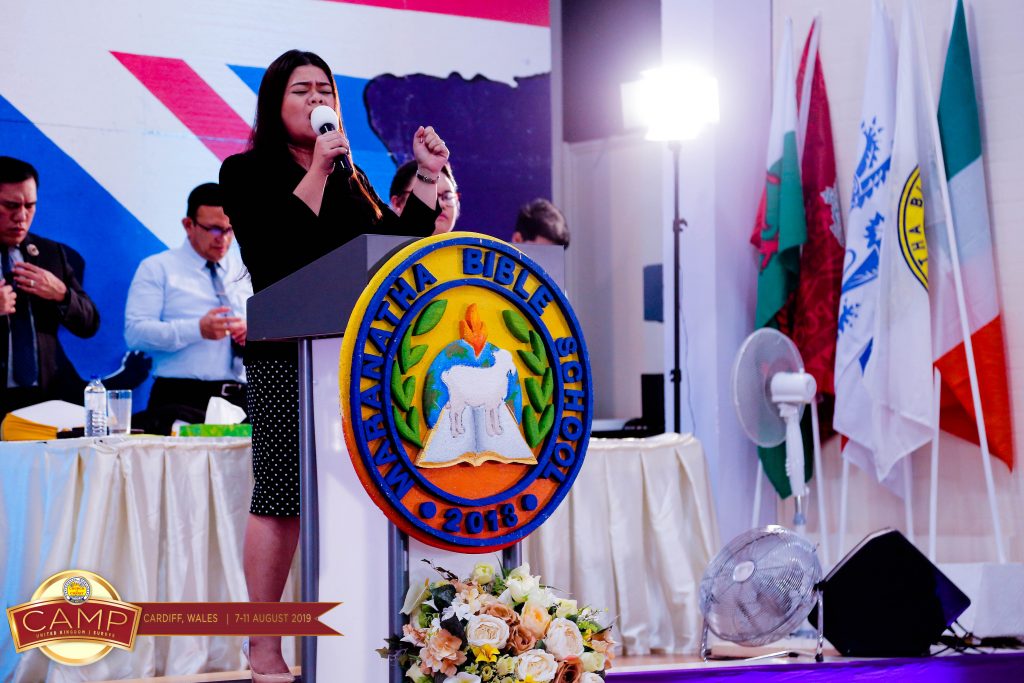 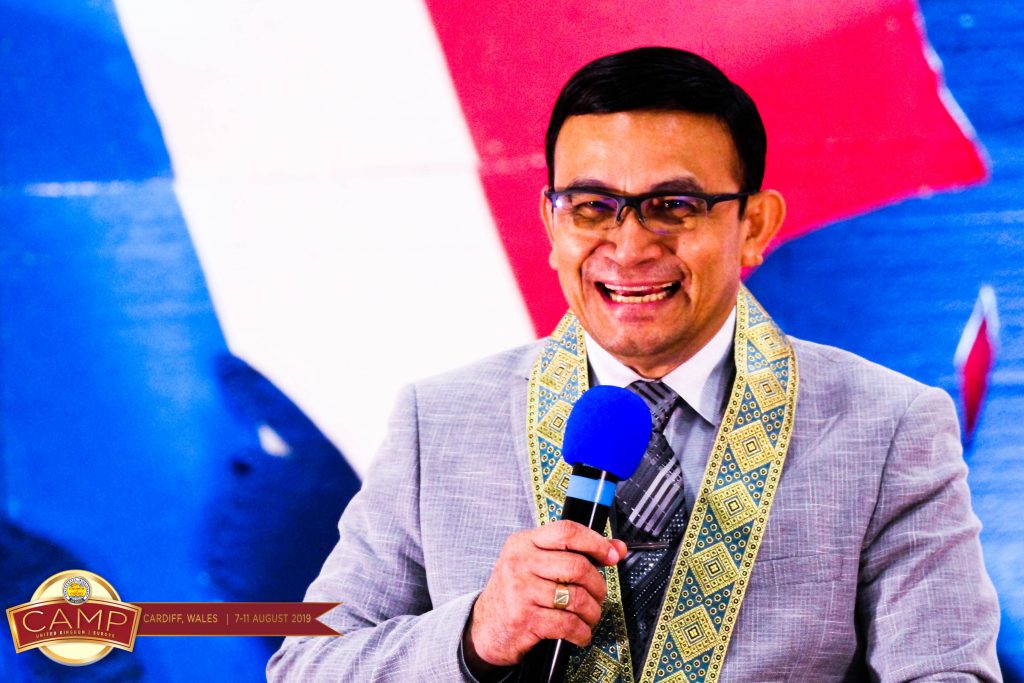 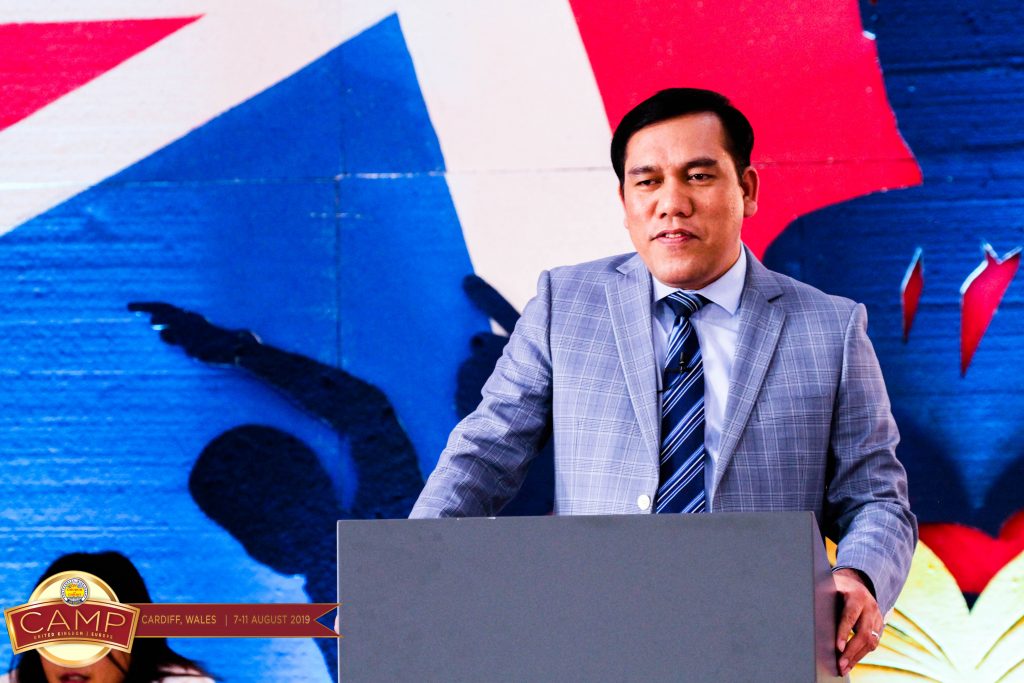 The presence of the faithful and esteemed guests welcomed the brethren to develop their faith and knowledge of the Word of God through constant meditation during seminars and evening services. The delegates were strengthened as their spiritual bodies were fed by the nourishment of God’s Word. Before the Opening Night, the delegates were warmly welcomed and geared up for the camp activities through an orientation which was led by Presbyter Violy Concepcion. A captivating parade of colors then followed with each beautiful muse representing the Church’s various locales and extensions across the United Kingdom. 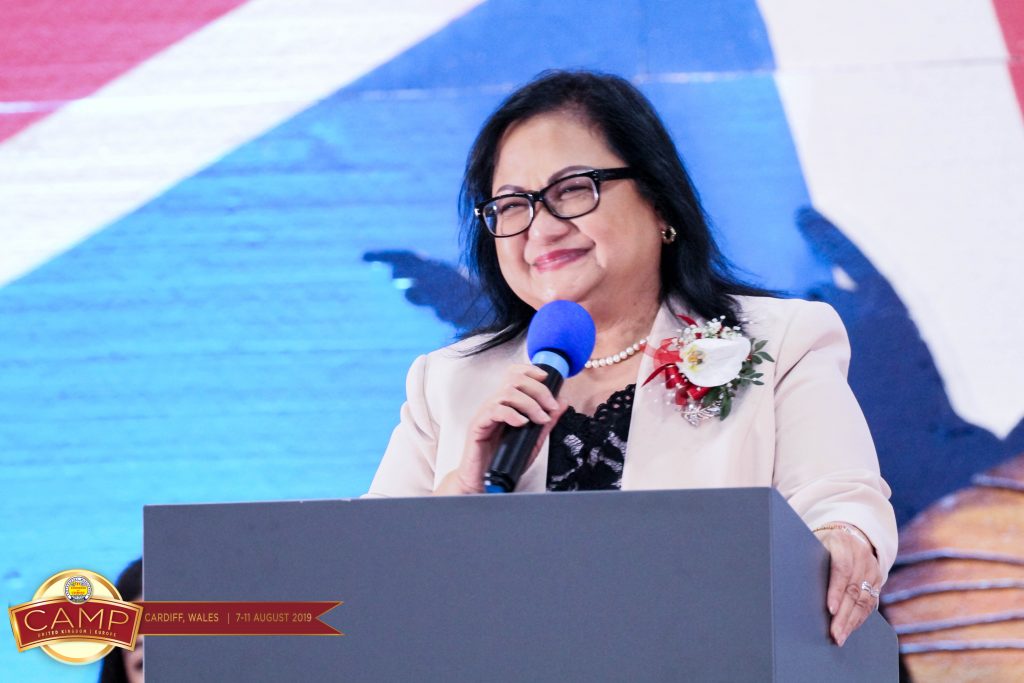 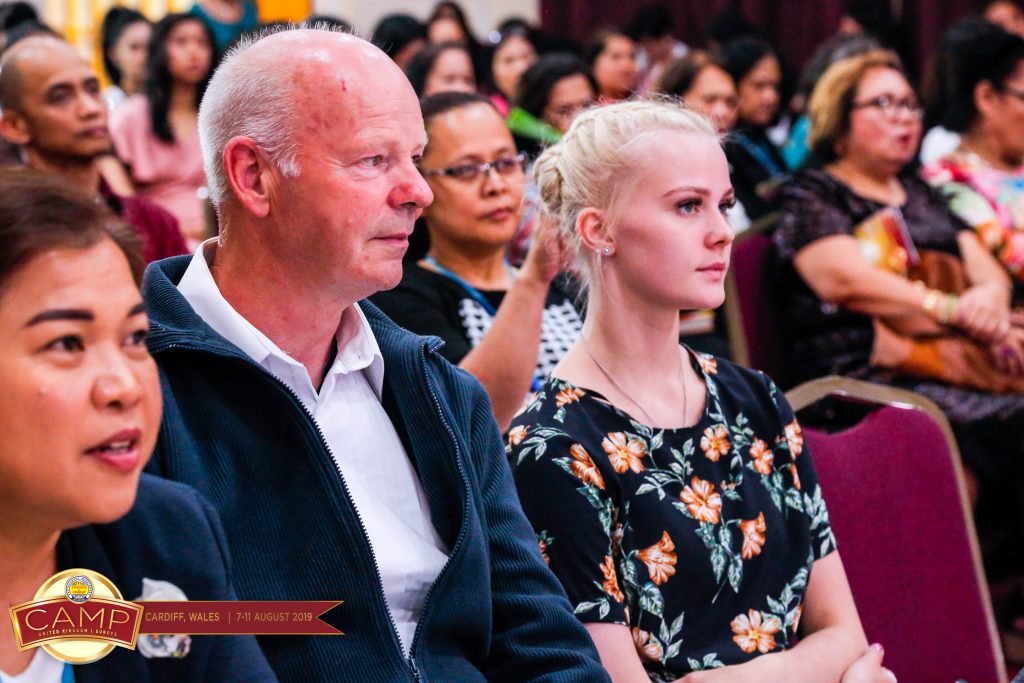 An opening salvo then followed which was performed by selected delegates from London, Berkshire, and the heart of England local churches. On the third day, an array of camp activities paved the way for the brethren to exercise and showcase their spiritual and physical talents from the Lord. The delegates convened in the Queens Arcade at Cardiff for the flash mob performances and for the sharing of the Word. Friendly competition amongst the local churches took place on the fourth day. 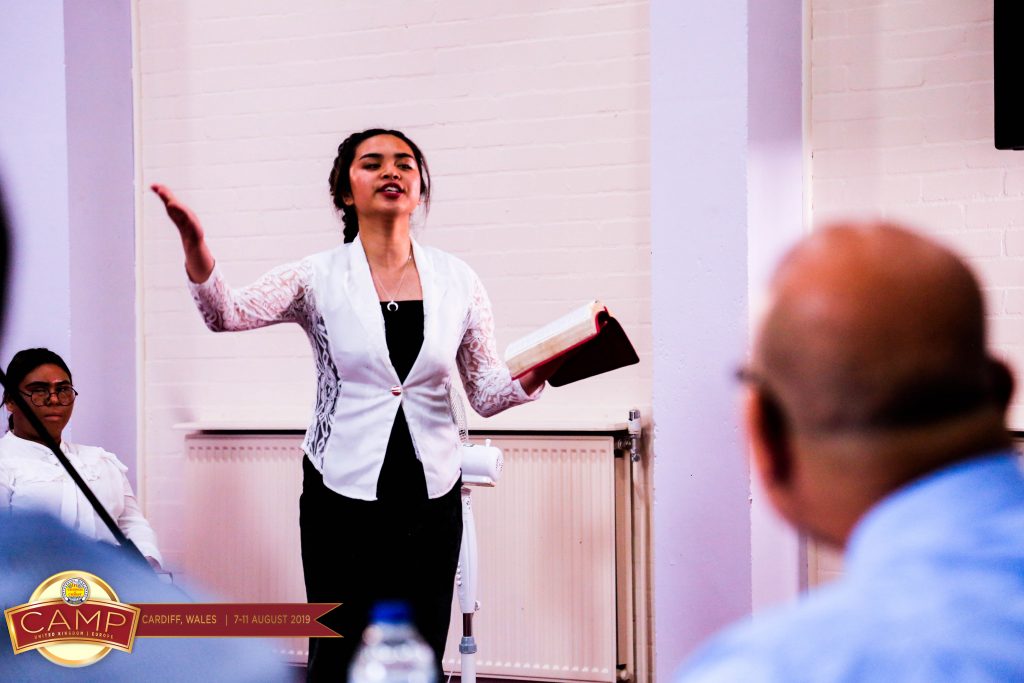 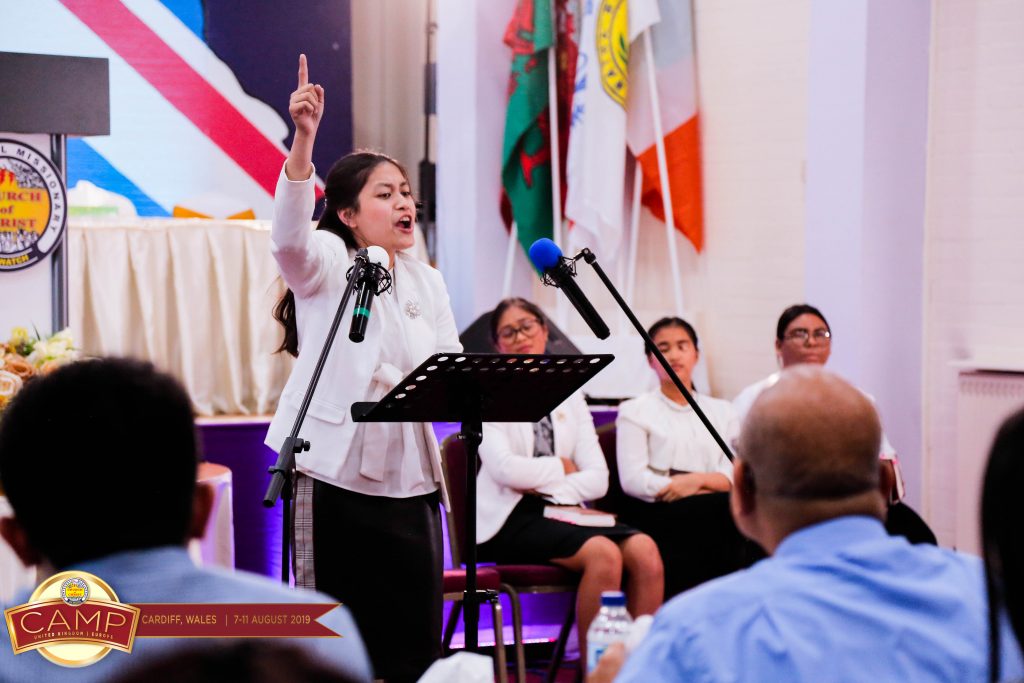 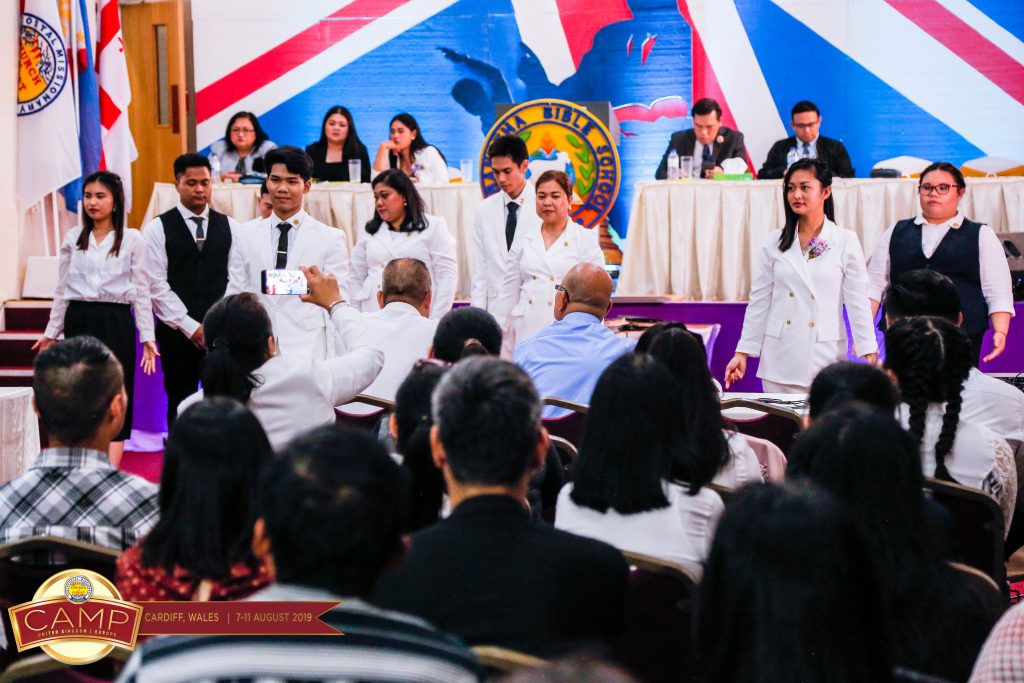 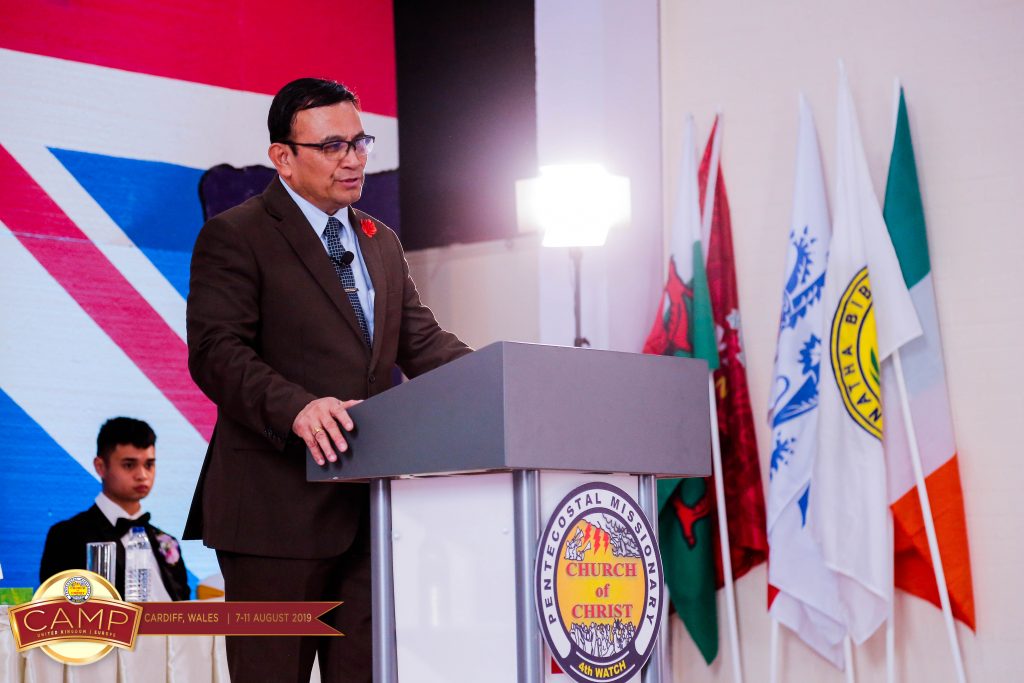 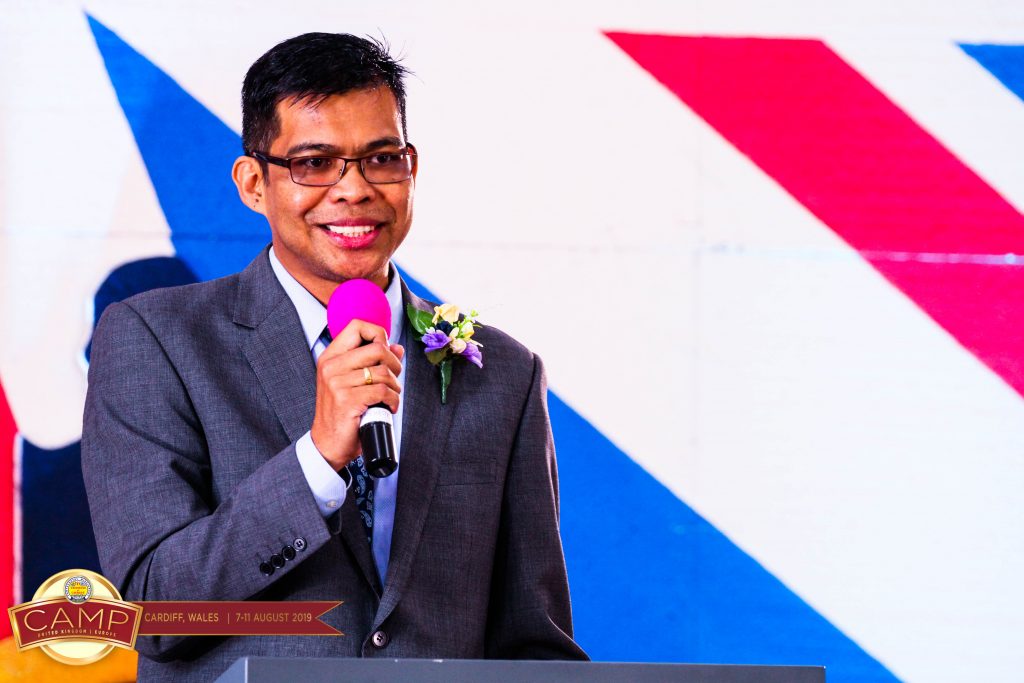 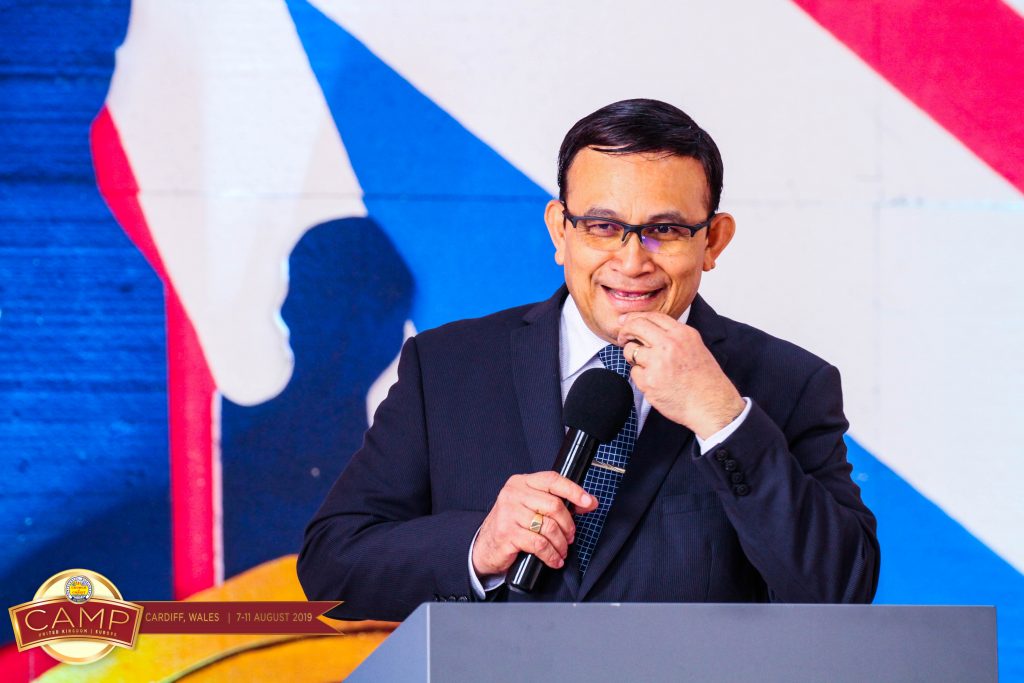 The activities set allowed the brethren to showcase their manifold creative talents from the Lord. One of the highlights in this year’s camp was the Maranatha Bible School and Dedication Night in which the delegates witnessed the growing number of men and women who dedicated lives for the ministry. The brethren renewed and strengthened their dedication with open and willing hearts as they were stirred by the Holy Spirit. The Grand Worship which took place on the last day signaled the end of the annual camp. 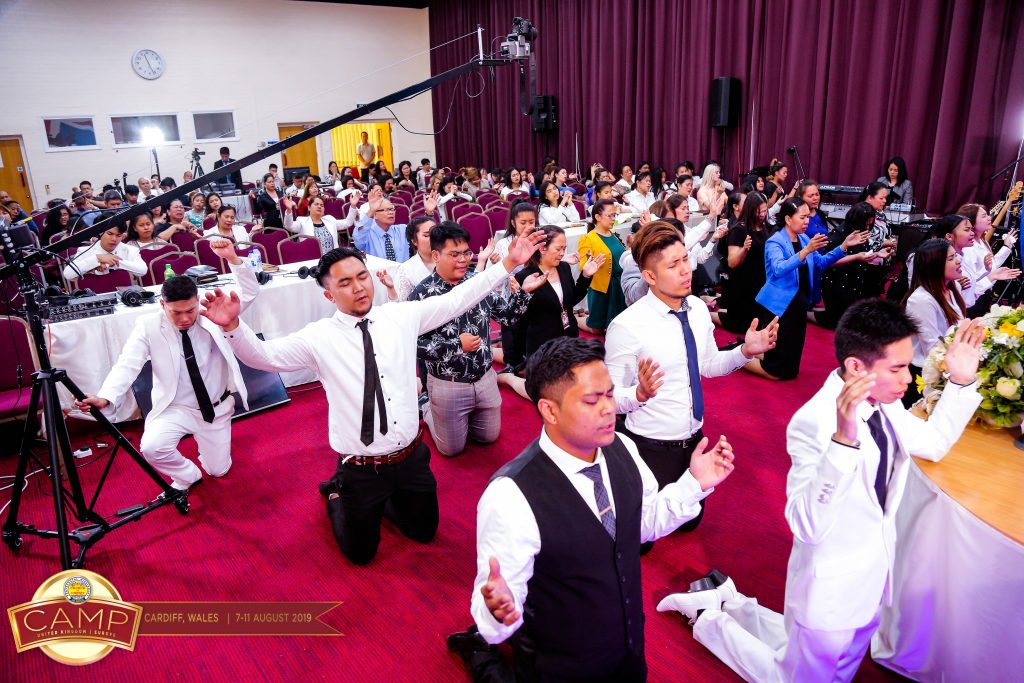 The Name of the Lord was lifted high through songs of heavenly praise from various local churches all over the United Kingdom. The Word of God all the more encouraged the brethren to partake in preaching the gospel. The victory of the United Kingdom Summer Camp 2019 was another demonstration of God’s mighty works in the district and yet another testament of His overwhelming goodness and faithfulness to His children. 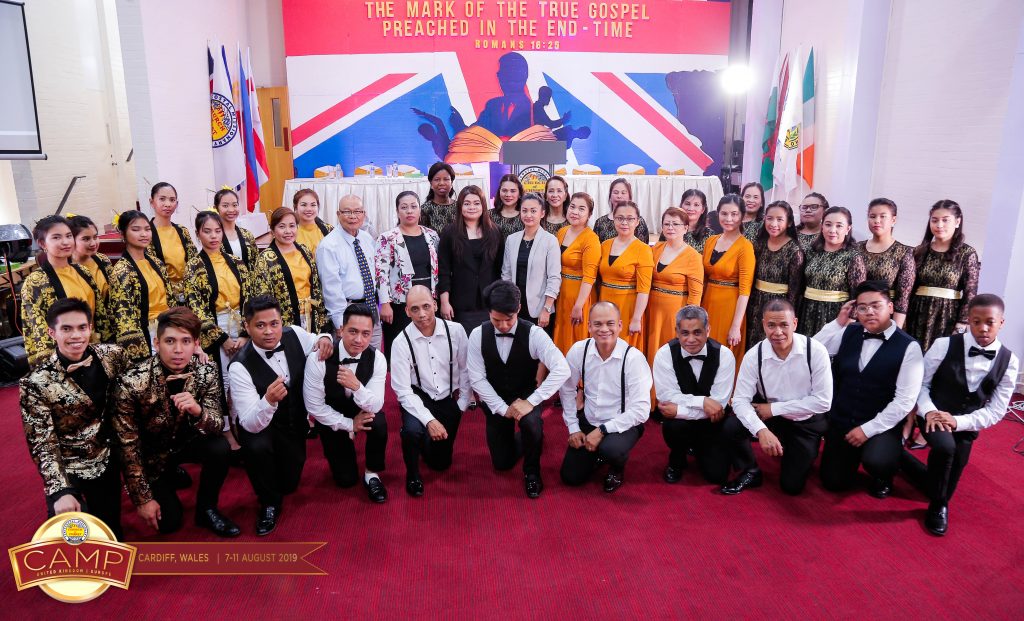 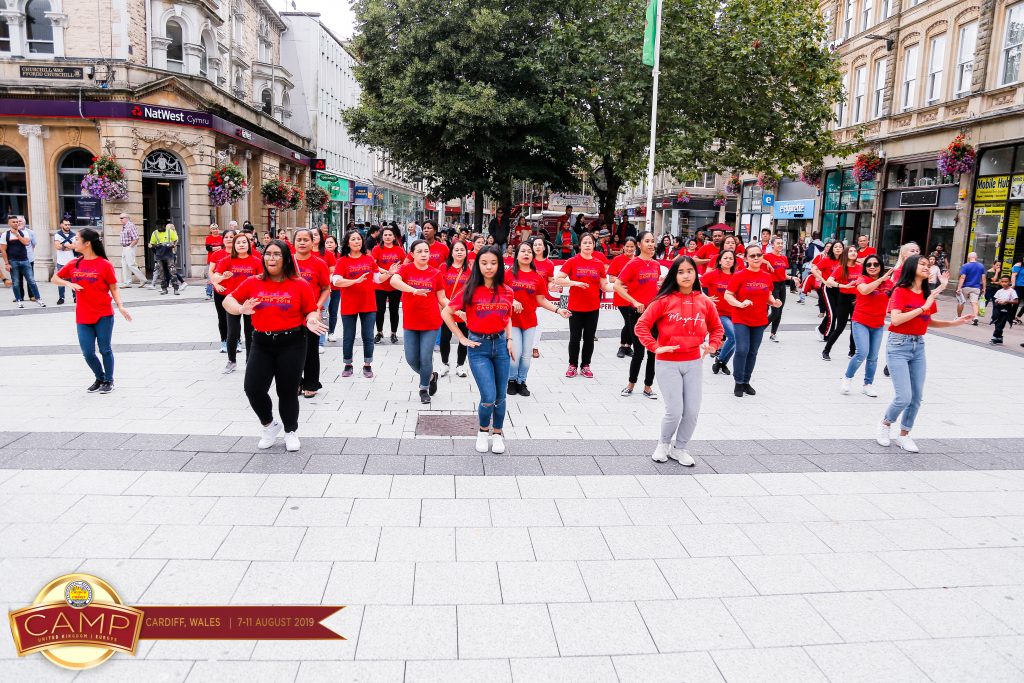 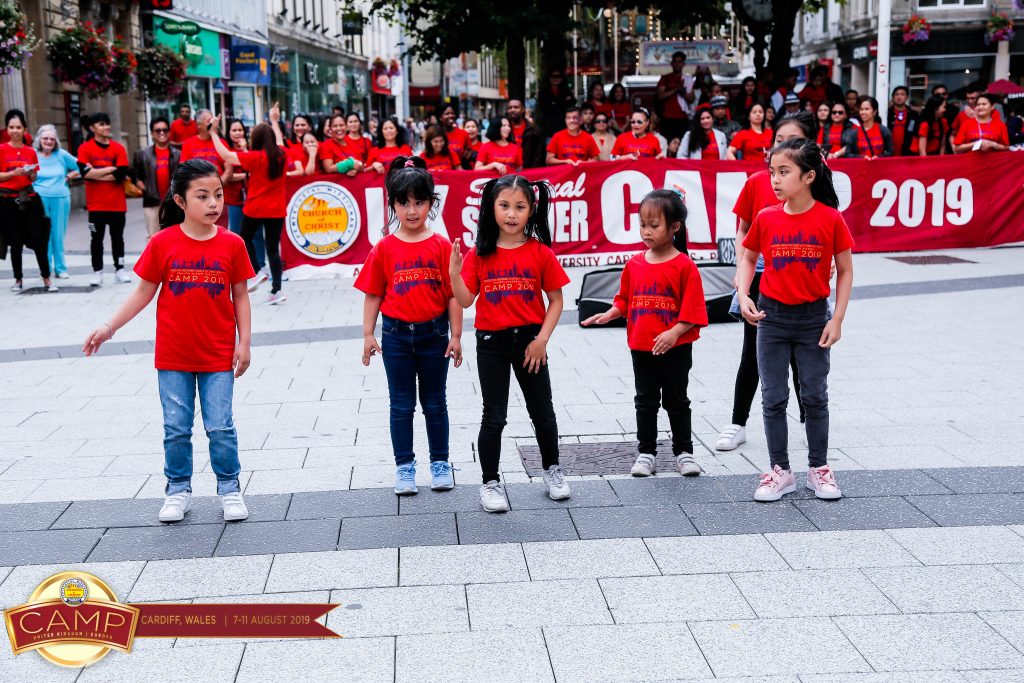