Last September 15, 2019, Batangas City Locale celebrated its annual church anniversary at Batangas Provincial Auditorium. The venue was graced with hundreds of attendees with hearts aiming to delightfully praise the name of the Lord. The congregation was powerfully led by Sister Nelsie De Torres followed by an opening prayer by Pastor Perla Ebojo. 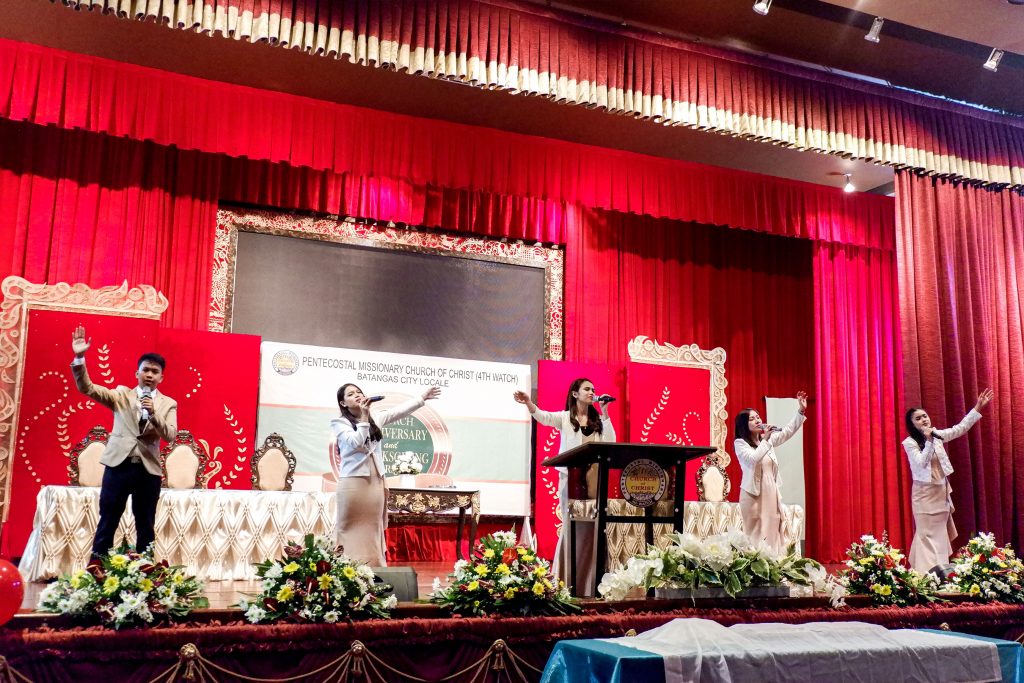 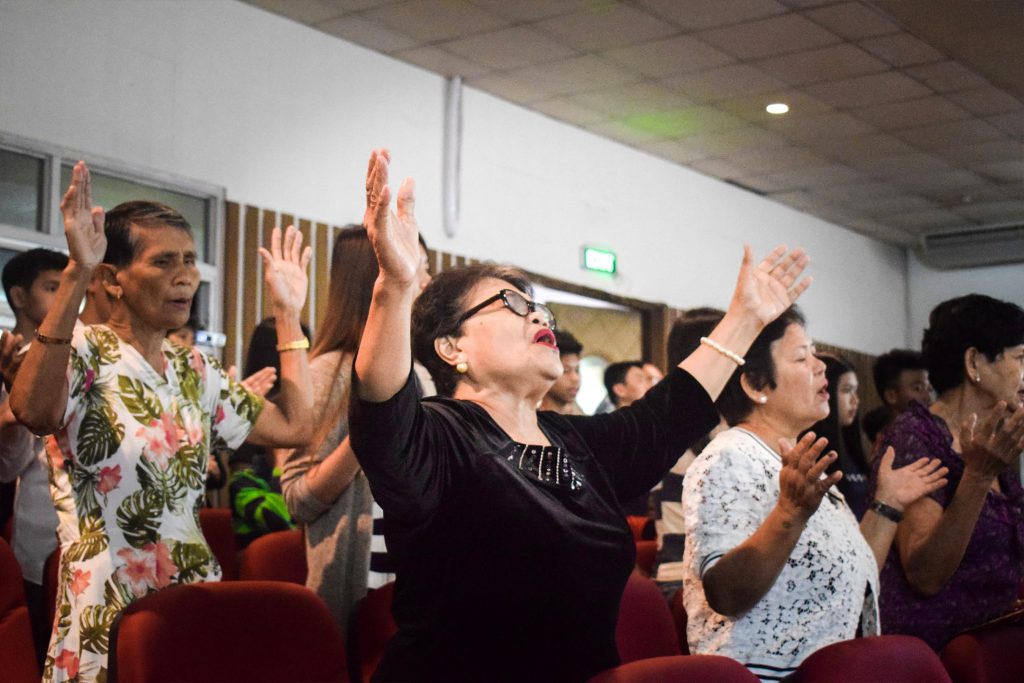 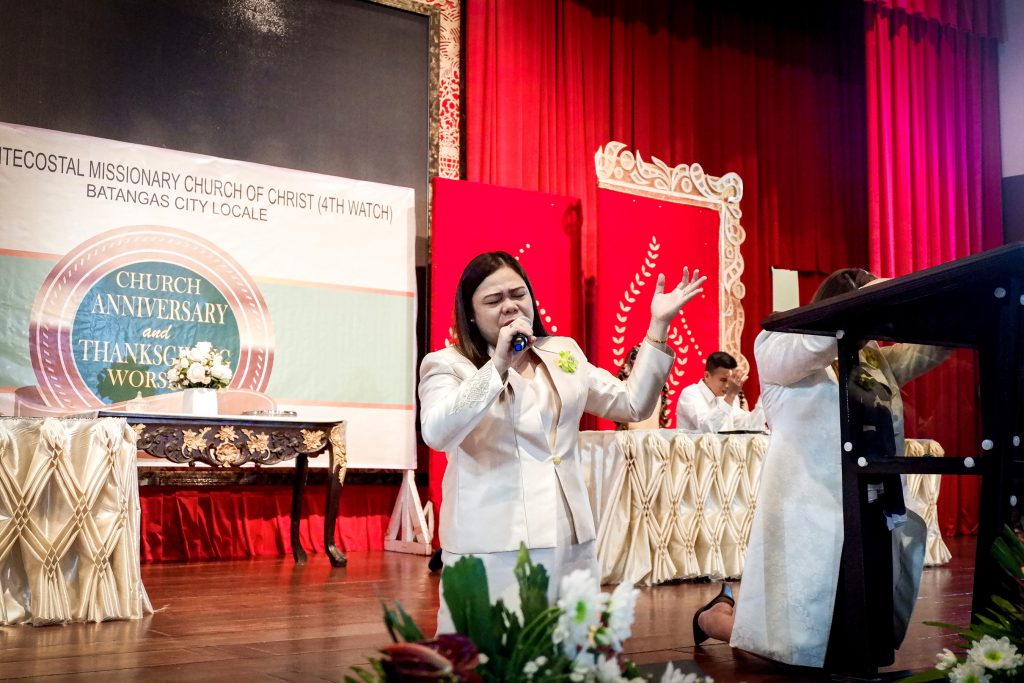 Then, the reading of the Holy Scriptures was preceeded by Brother Donato Arceo. Thereafter, the message of giving was delivered by Head Pastor of Batangas City Locale, Pastor Melchor Ebojo. Various songs of praise was rendered unto the Lord by Sister Daniela Perez and Sister Ivy Liwanag, students of Maranatha Christian Academy and the Batangas City Chorale. 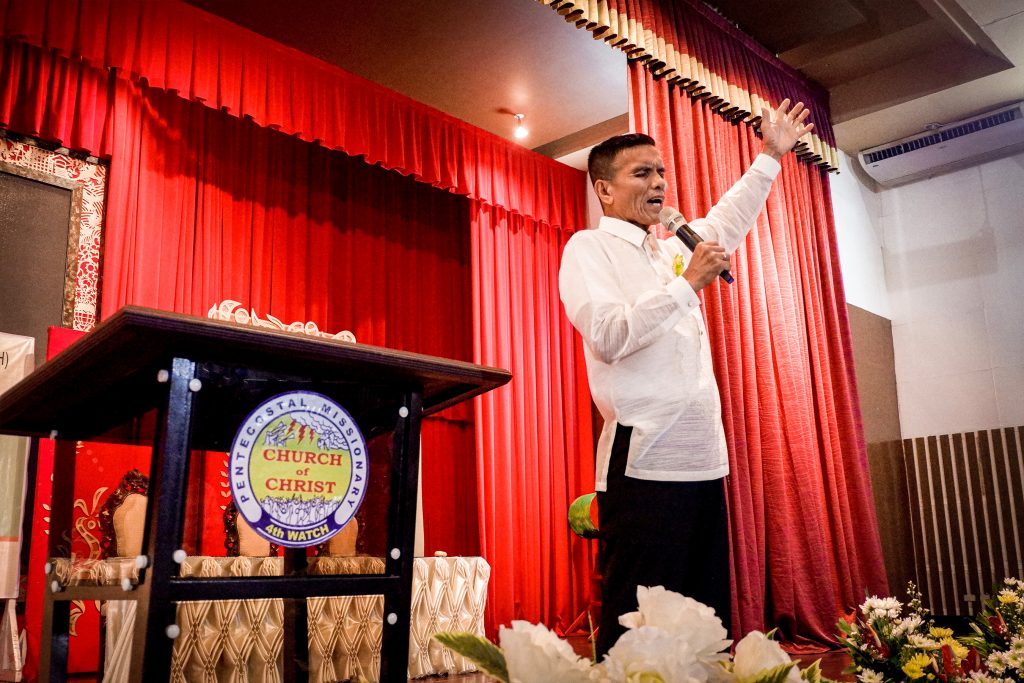 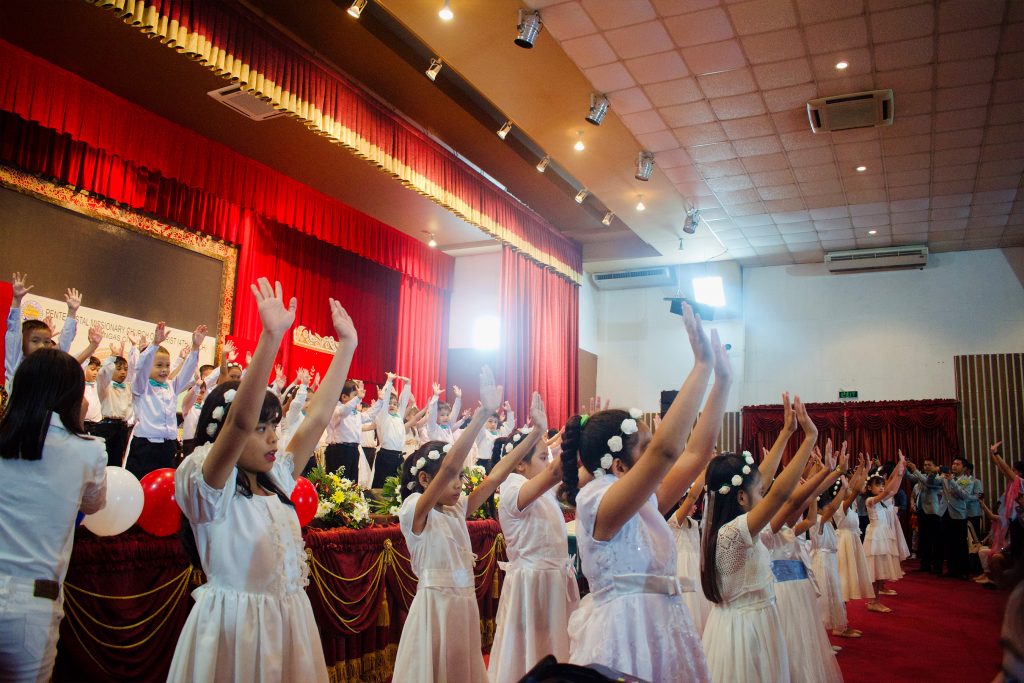 To prepare the spiritual state of the delegates in hearing His words, Sister Ruth Antido together with the Batangas City Praise and Worship Team led the congregation in a more fruitful singing unto the Lord. Finally, the most important part, the Word of God was delivered by the guest speaker, Shiloh Area Coordinator and Tanauan Locale Head Pastor, Presbyter Dante Abainza. He emphasized in his message the blessed gift of God to everyone; salvation. The whole ceremony was filled with blessings and the presence of the God’s Spirit was felt which has led everyone to dedicate themselves into serving God and trusting Him always. Mesmerizing as it is, His love and grace will continue on His local church in Batangas City. 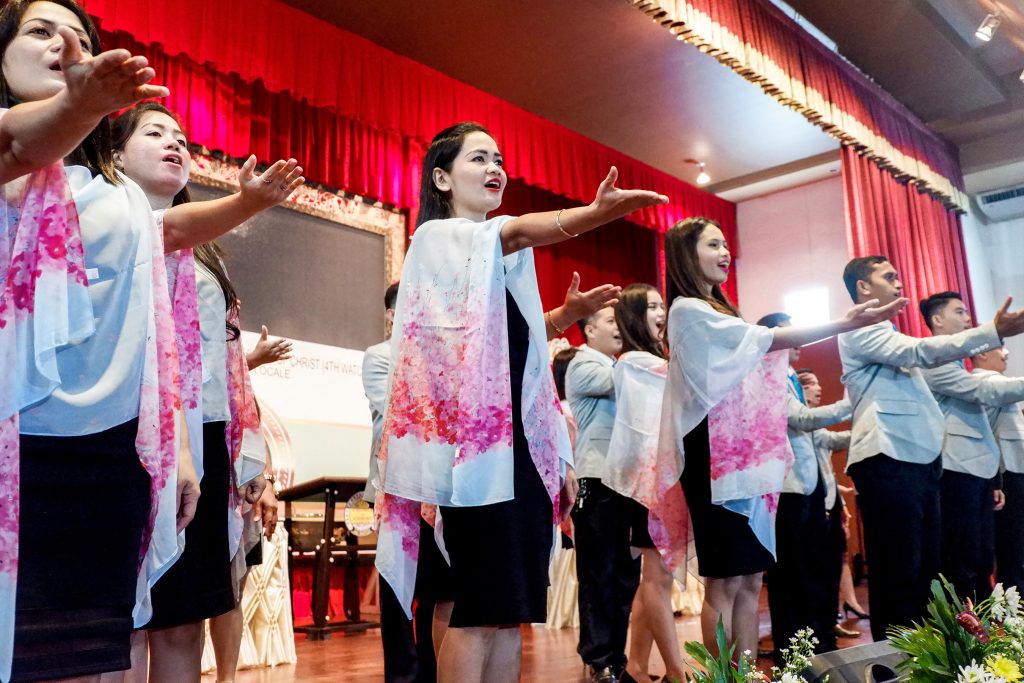 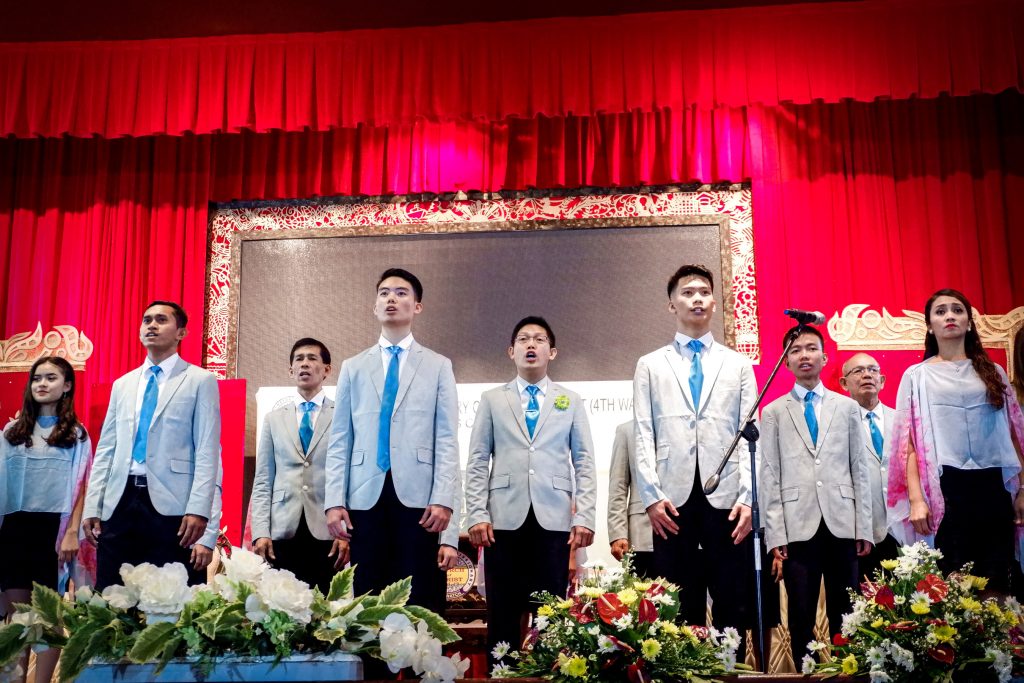 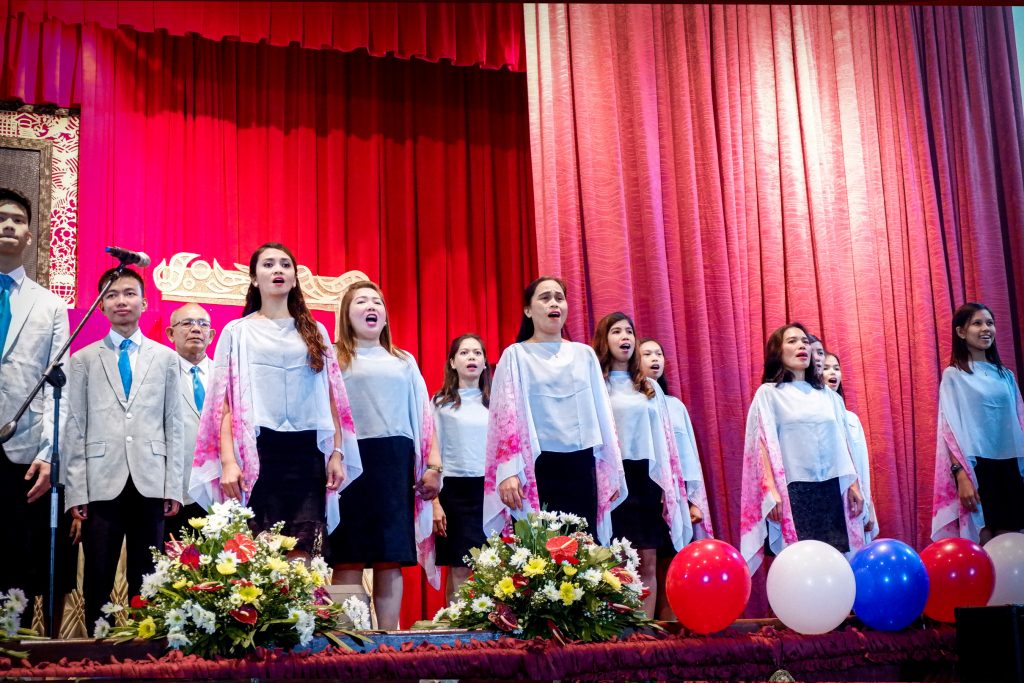