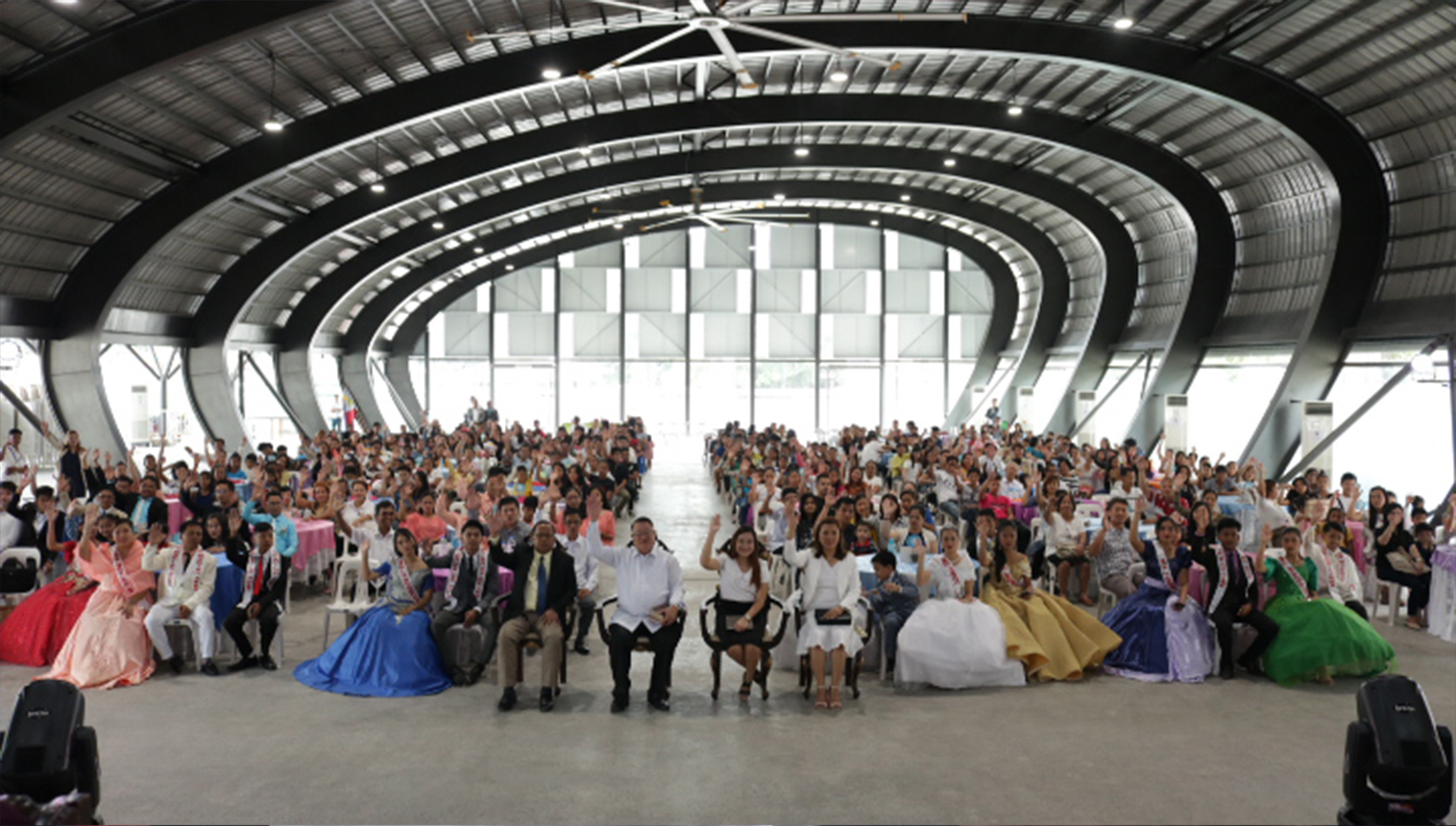 With 21 years of the Lord’s goodness and blessings, Tarlac City triumphantly celebrated their Church Anniversary this September 8 held at Kaisa Convention Hall, Tarlac City. The event started with the parade of the Philippine flag, followed by the muses and escorts and the partakers respectively. Tarlac Praise and Worship Team, headed by Brother Louie Manalo, livened the spirits of every brethren and visitors as they engage into joyful singing. 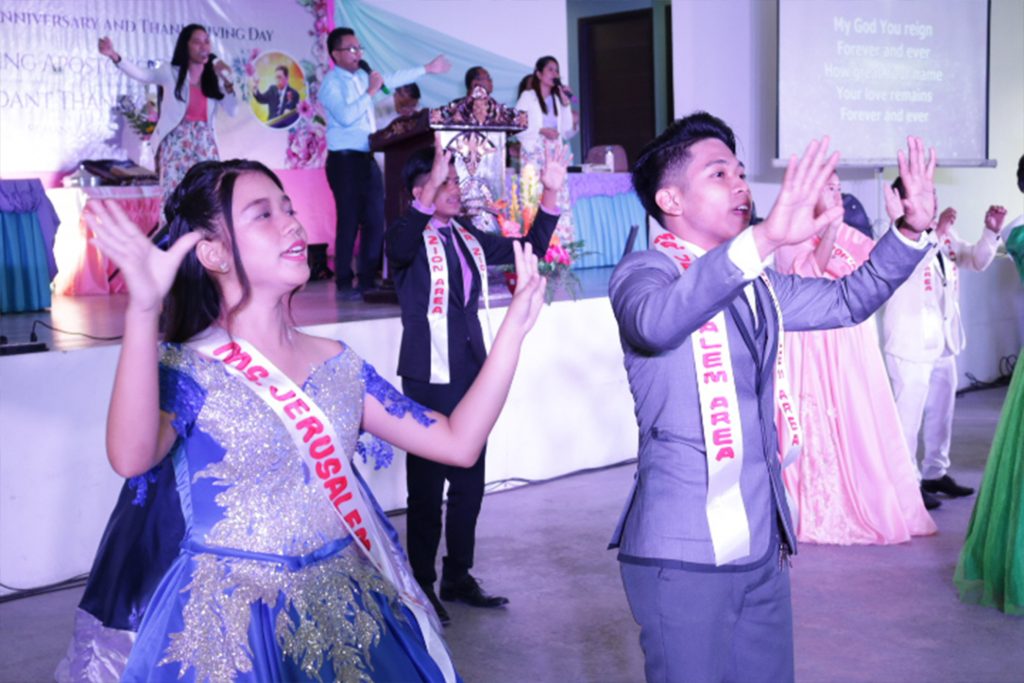 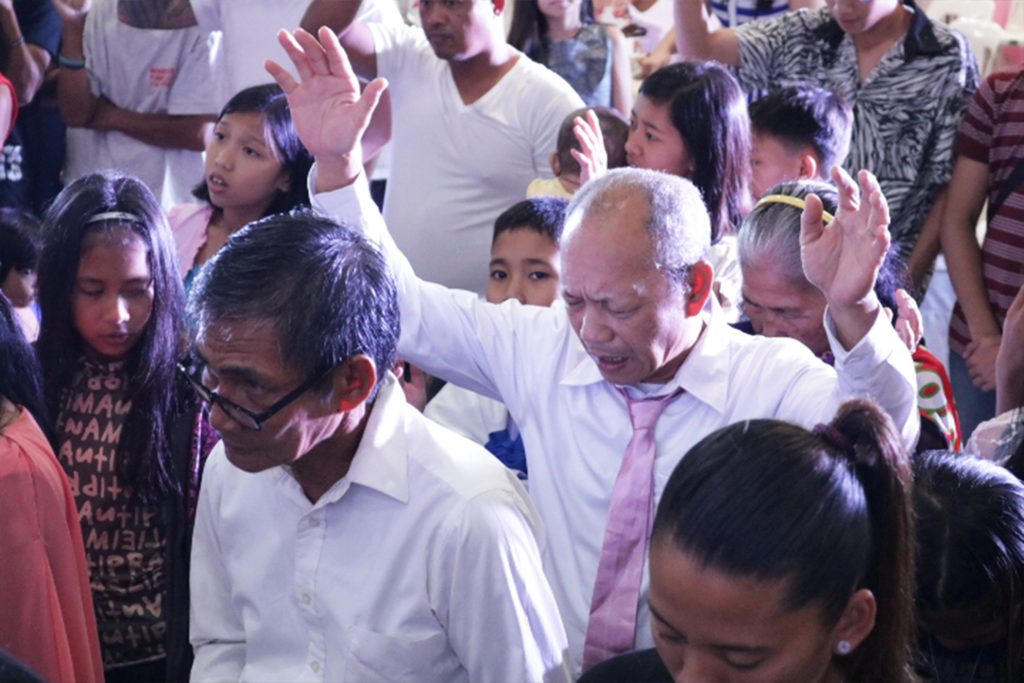 The worship was also graced by a song from Sister Hosanna Enriquez. Pastor Noel Mendoza, Tarlac District Coordinator and Tarlac City head pastor administered the channel of blessing that encouraged everyone for a joyful giving. He also introduced the keynote speaker none other than beloved Presbyter Chris Enriquez. 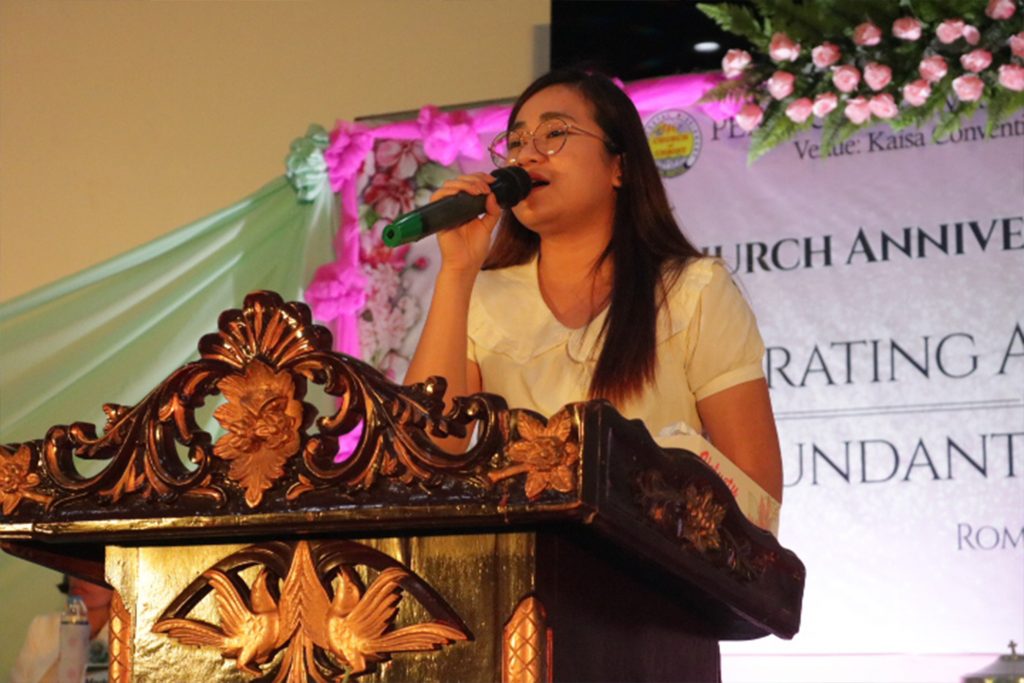 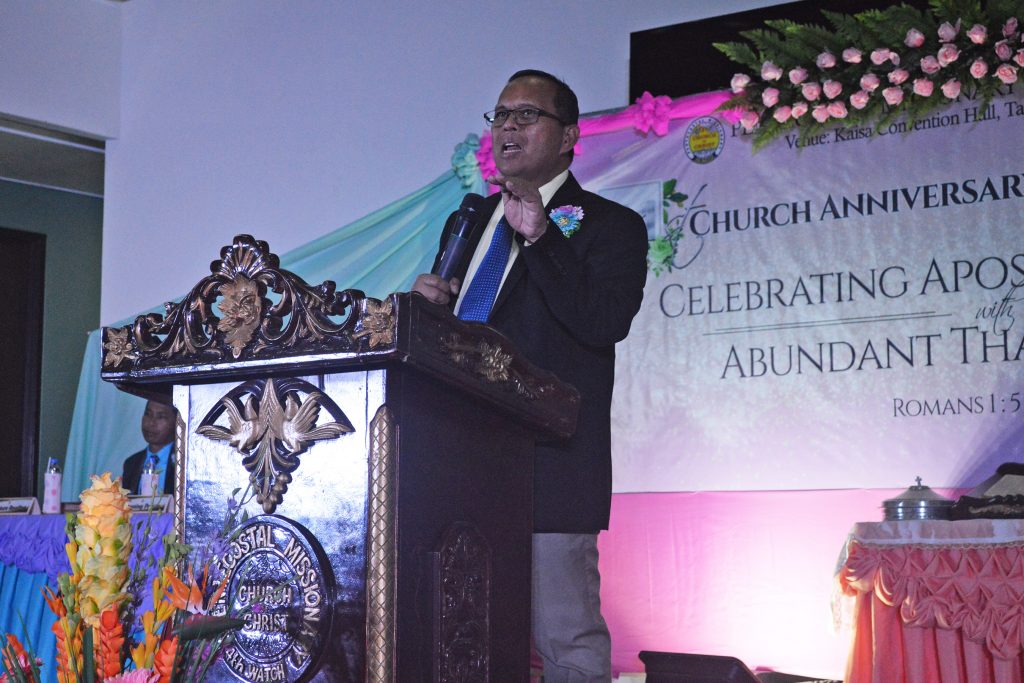 He delivered the effective Word of God and brought into light the theme “Celebrating Apostolic Calling with Abundant Thanksgiving” inspired by Romans 1:5-6. Another highlight of the anniversary is the Evening Service where the Kawan Competition for “Ang Kwento ni Jonas” take place. Every kawan showcased their creative performances which they carefully prepared for everyone. With more than two decades of the Lord’s goodness and blessings, everyone overcame all hardships and trials in serving the Lord. With this in mind, everyone can remain faithful in Him at present and the years to come. 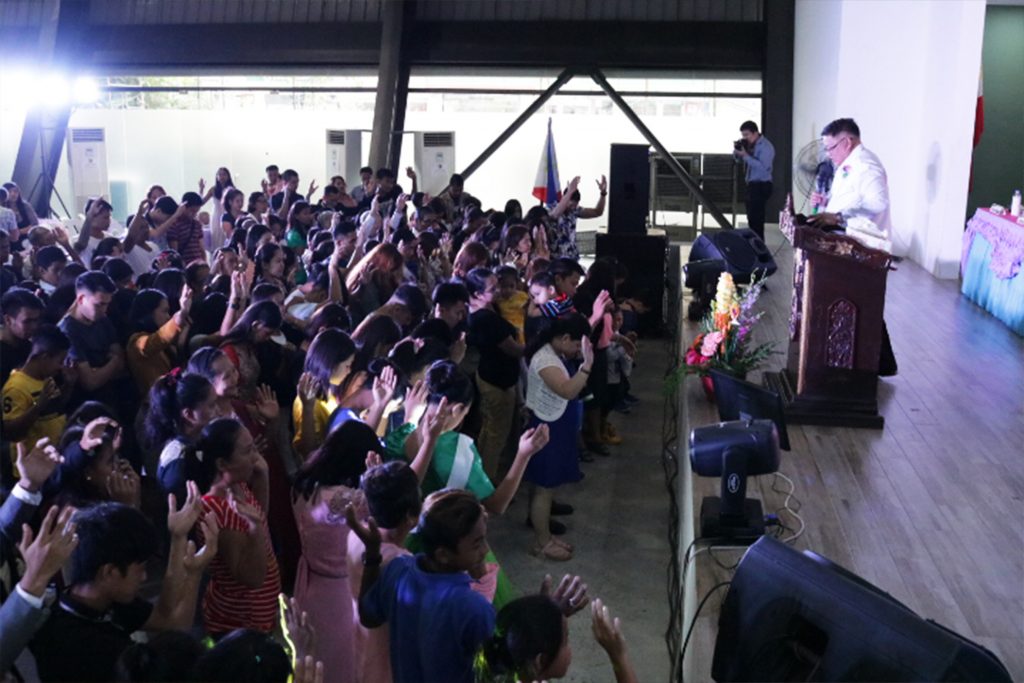 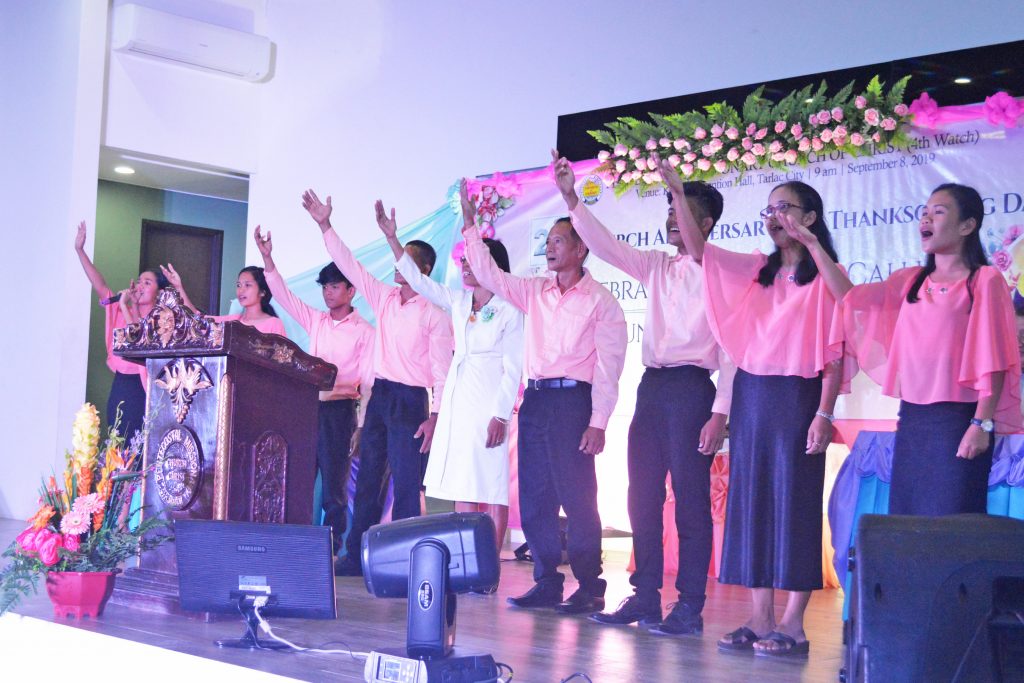 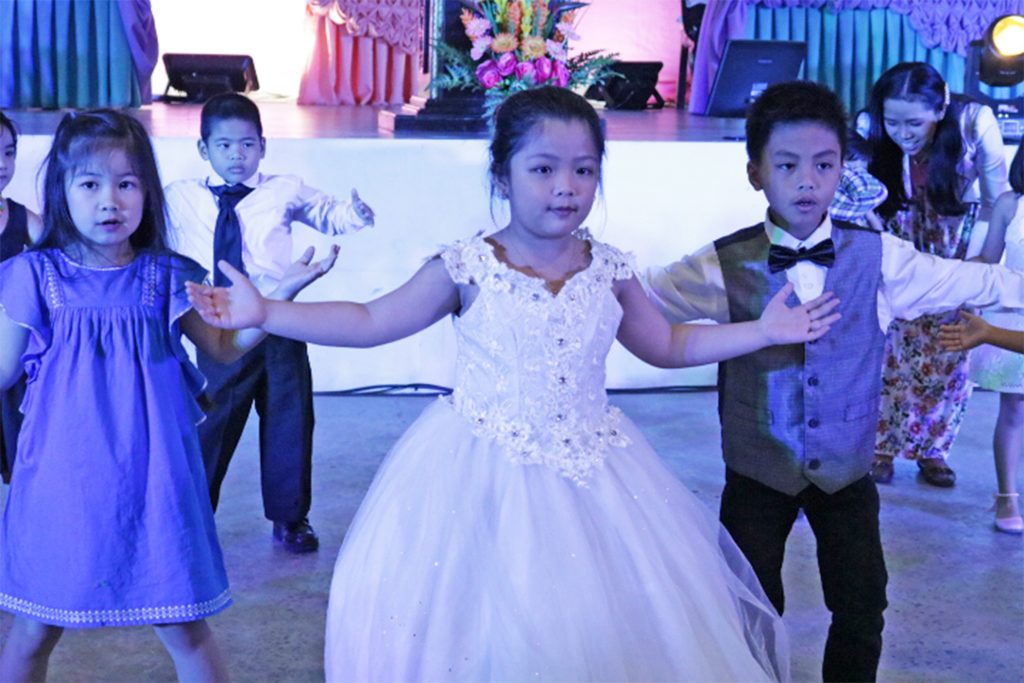 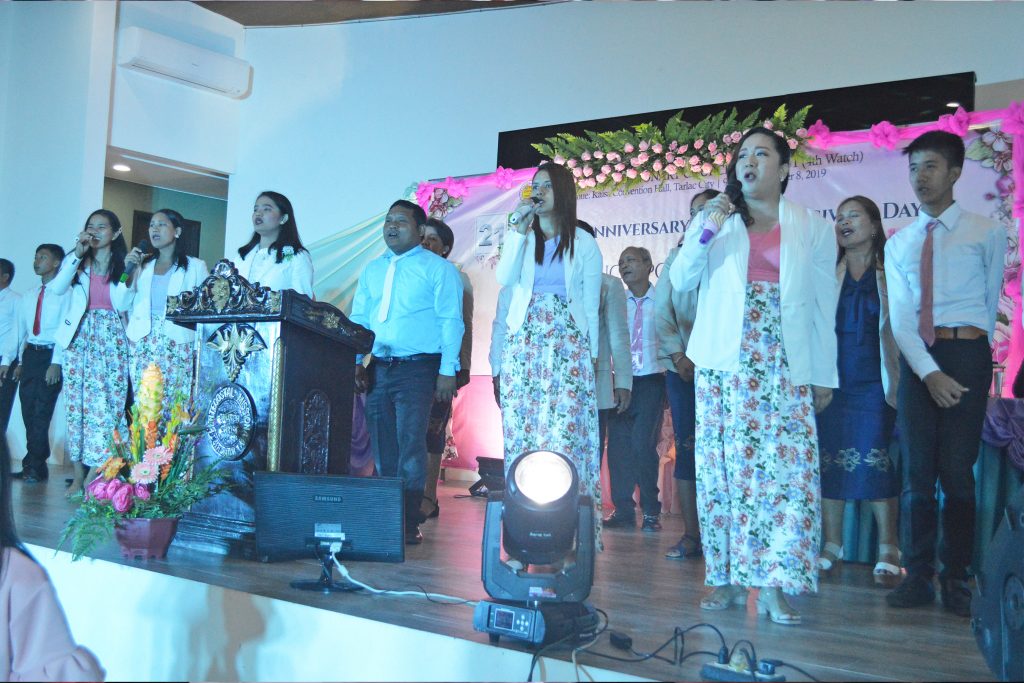 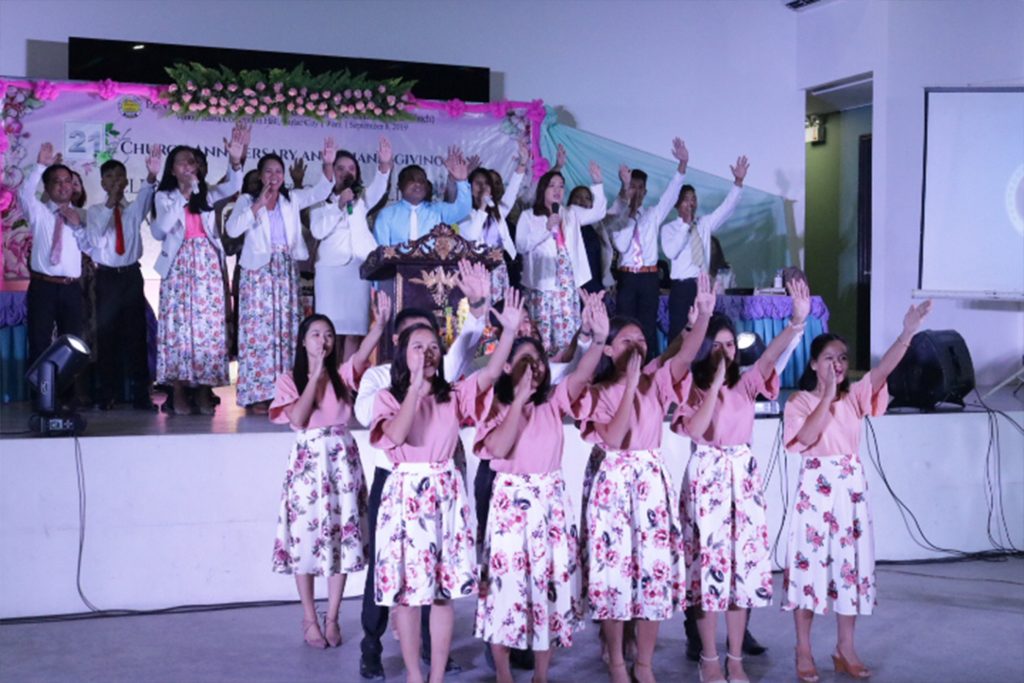