Marikina Locale marked its 46th year with a seamless church anniversary celebration that took place at the Ynares Center, Antipolo City last September 15, 2019 guided by the theme “Celebrating the Apostolic Calling with Abundant Thanksgiving” as inspired by the passage from Romans 1:5-6. 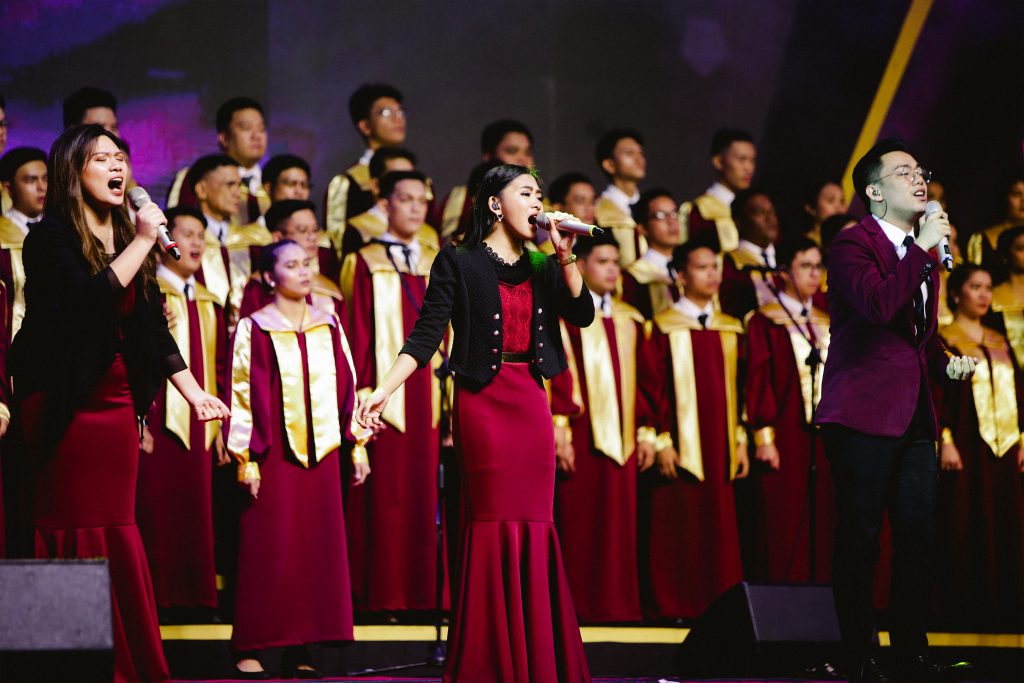 The celebration was even more ignited as the anticipating brethren and attendees glimmered through the whole complex when Apostle Arsenio Ferriol initiated the start of the grand worship service. Without hesitation, the Marikina worshipers gladly joined the outpour of praises and adorations unto God through joyful singing of songs led by Zion Worship and the heavenly hymns coming from the United Voices of Marikina, who both passionately lifted their voices in spirit and in true worship. 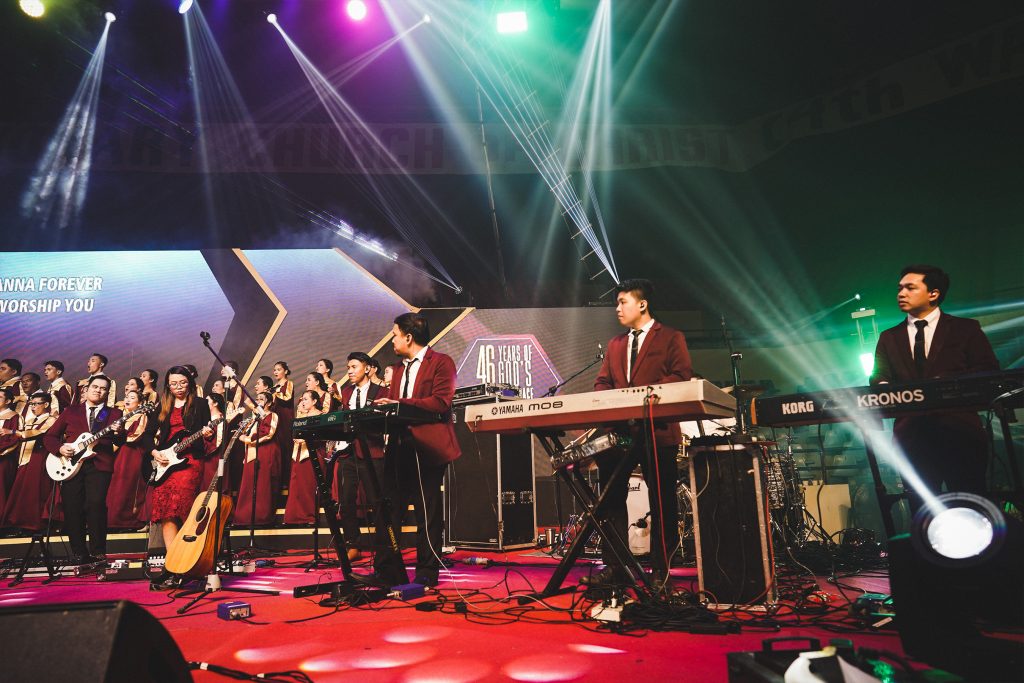 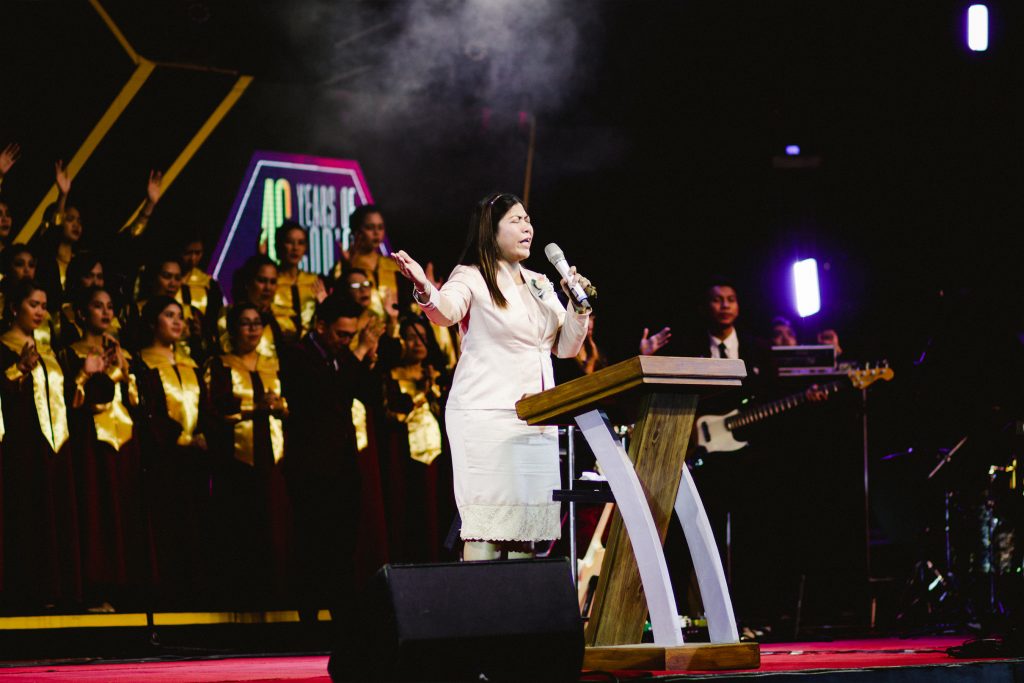 Pastor Rodel Quiambao led the congregation in reading the Holy Scriptures. Afterwards, Sister Charisse Ong introduced Marikina Head Pastor and Zion Area Coordinator, Pastor Levi and Sister Jackielou Ferriol to welcome the guests and brethren alike to a historical anniversary celebration. Both emphasized their awe in how far the Church continues to reach beyond its limits. 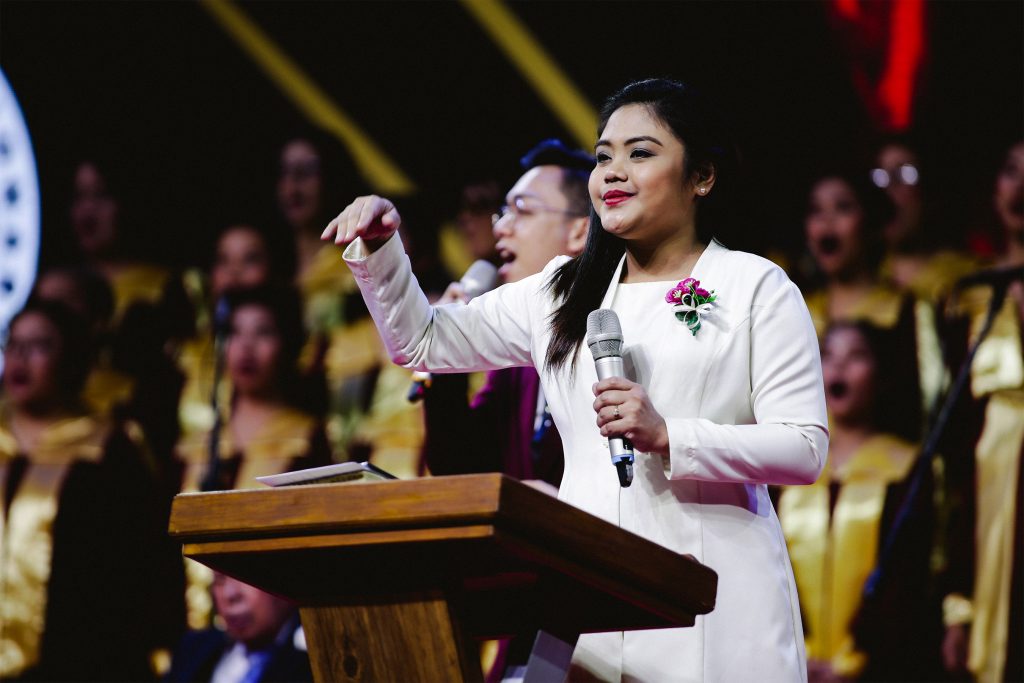 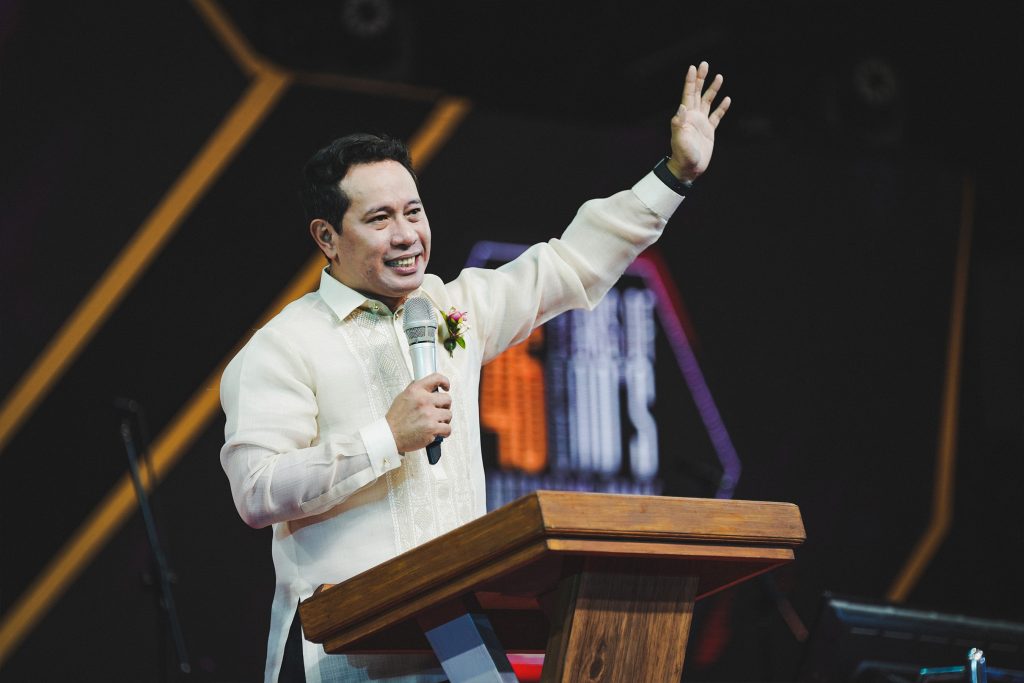 The United Voices of Marikina blessed the watchers with their ethereal symphonies. The performances primed the brethren to give their unabridged thanksgiving to God. These men and women did not restrain themselves in giving thanks to our Creator. As the Father was selfless, so should we also be. 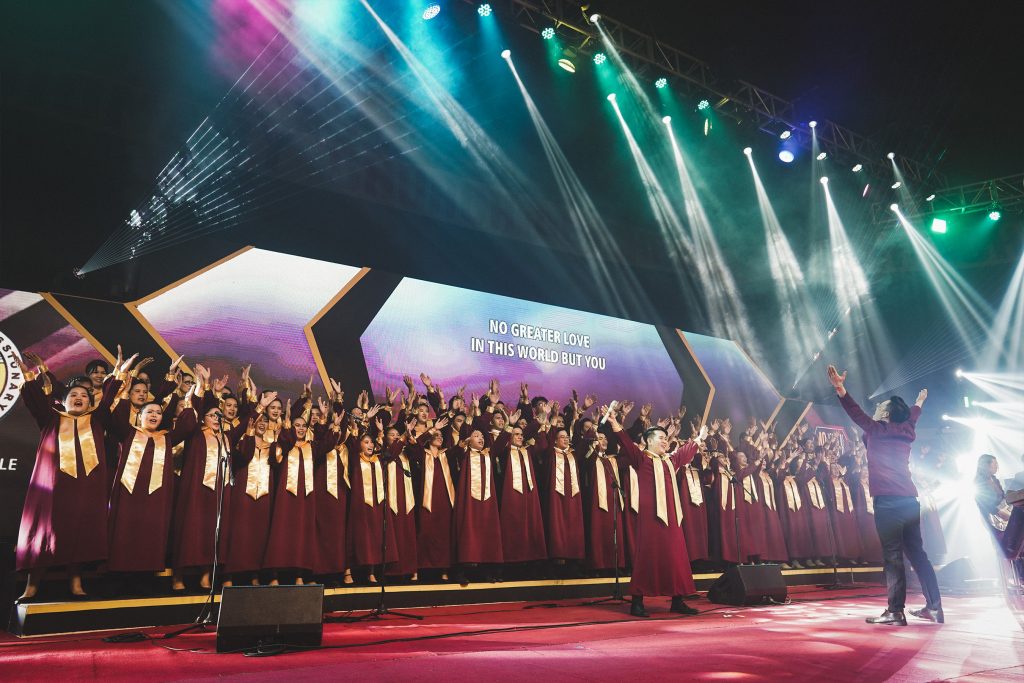 As the ceremony continued, the brethren only felt more deeply in love with worship, even more so when the Goodman of the House, Apostle Arsenio Tan Ferriol, began the meditation of God’s Word. He emphasized how the Church continuously grow through the apostle—God’s sent one. The Word of God drove numerous guests to step forward and to accept Jesus Christ as their Savior and coming King. From the beginning, God had never failed, nor He will ever do. He continues to empower His servants as the Church strive for perfection. This only shows that this is a work of man, but of the heavenly Father. Nothing will stop the Church from stretching far beyond borders. 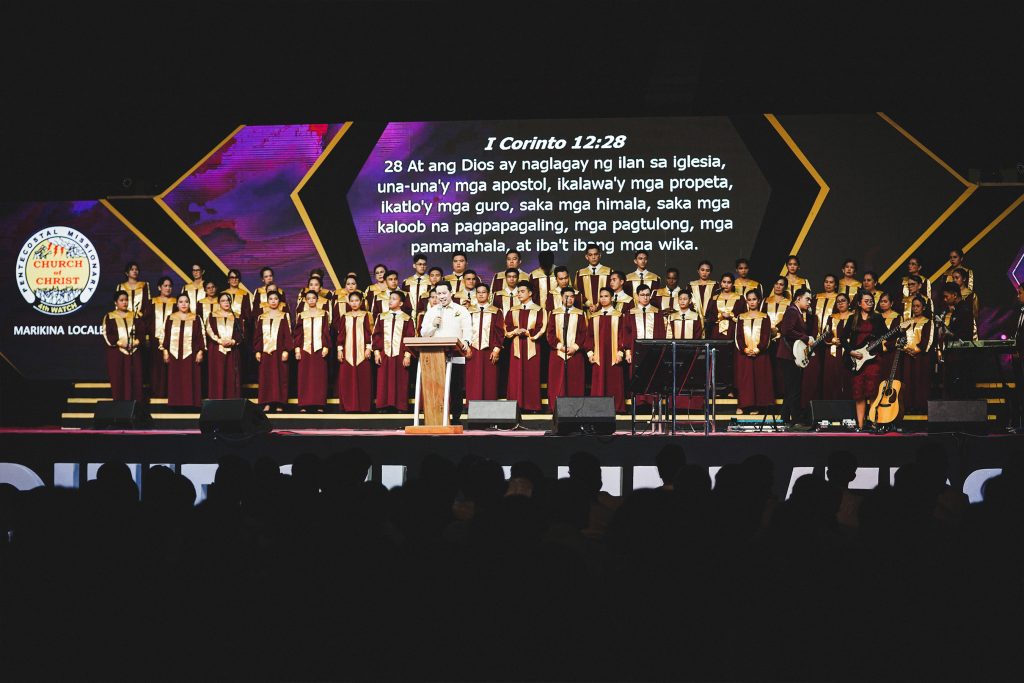 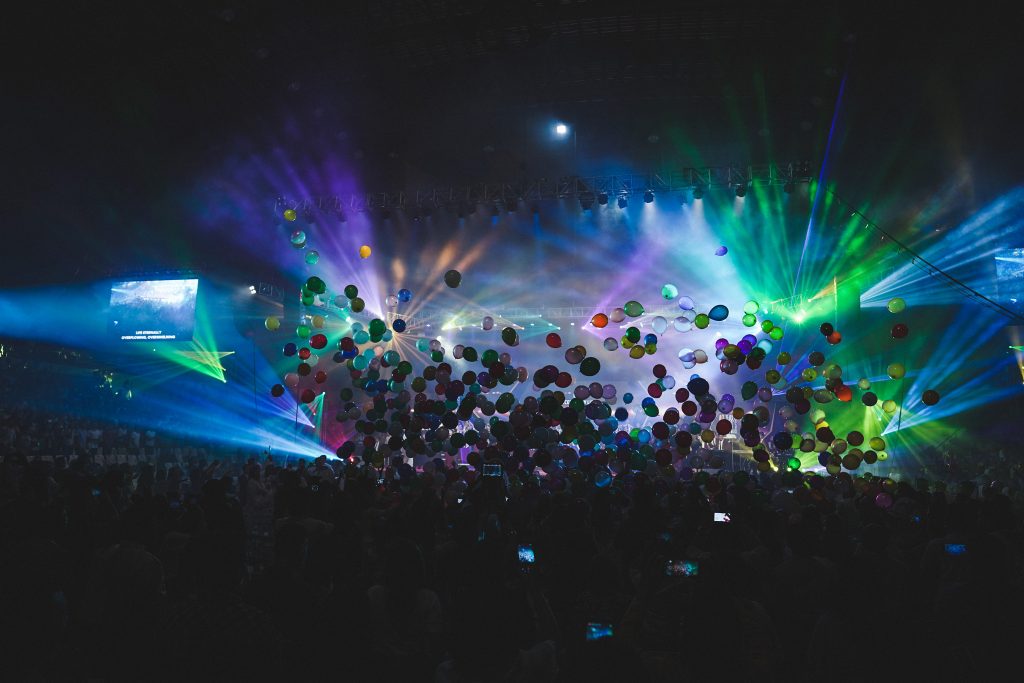