As the Church is chosen by God despite of sins and shortcomings, brethren from Northern Metro Manila Churches Group 1 (of the local churches of North Caloocan, Del Monte, Bagong Silang, and Bagumbong gathered once again for a blessed event of empowerment as they celebrated their last area fellowship for this year 2019 with the theme from Colossians 1:28, “Perfecting the Church in Christ’s Second Coming through the Goodman of House”. 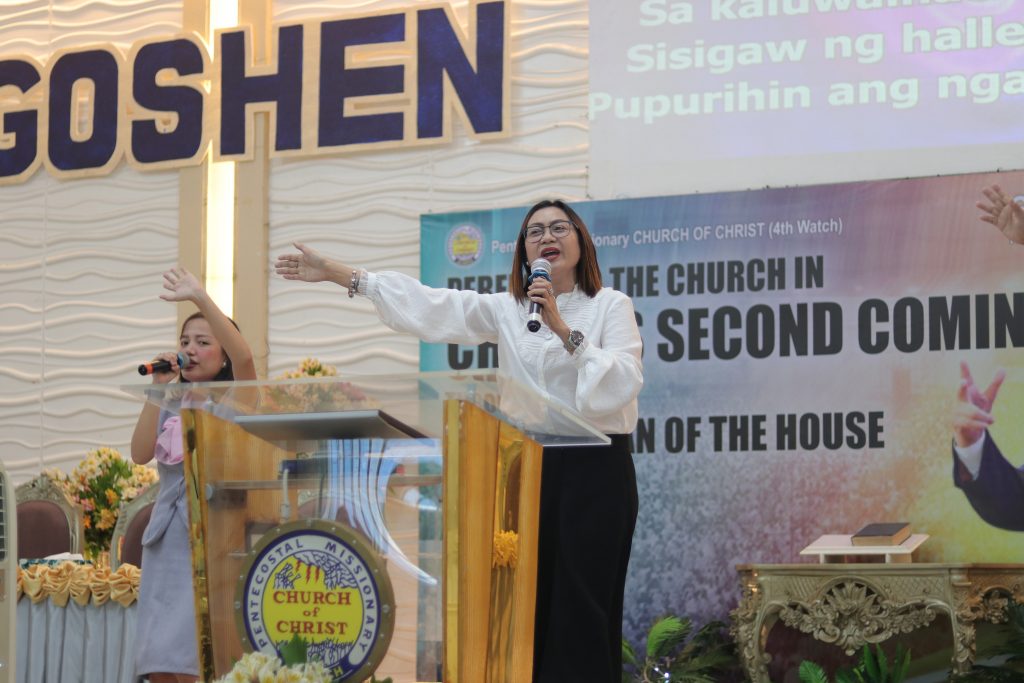 Ptr. Valen Matillano, the event’s master of ceremony, emphasized to the brethren the privilege of being called Children of God and being part of the True Church. 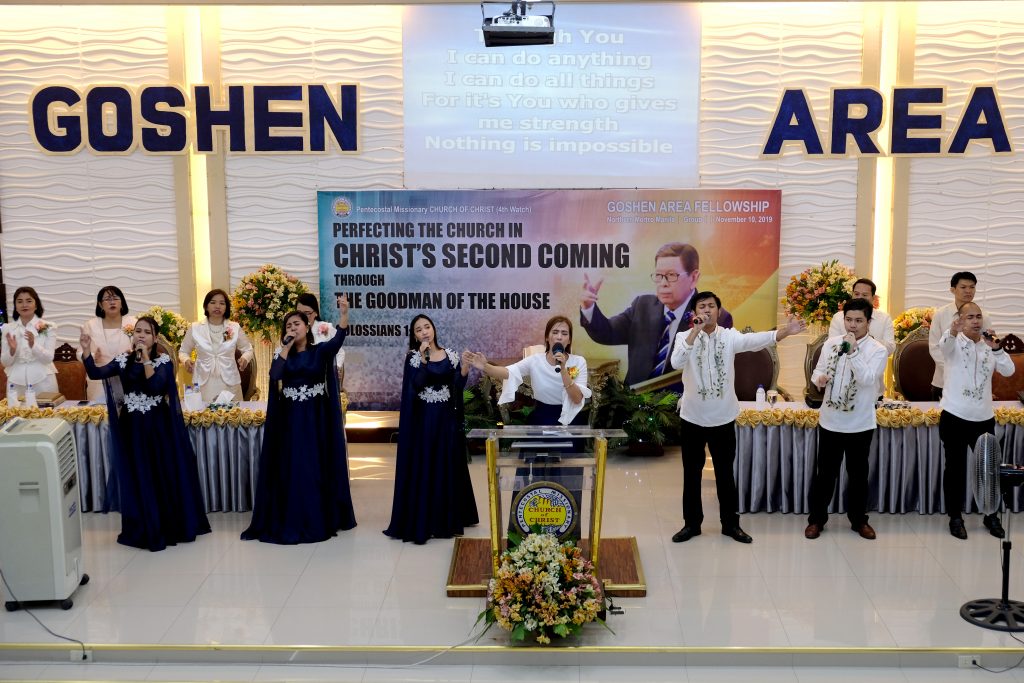 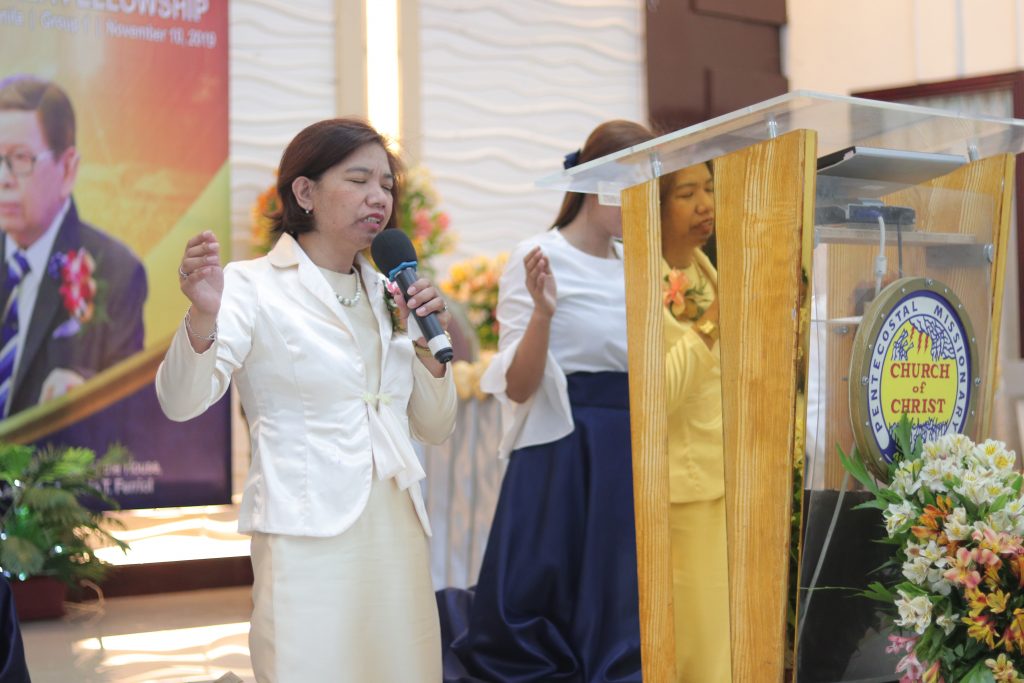 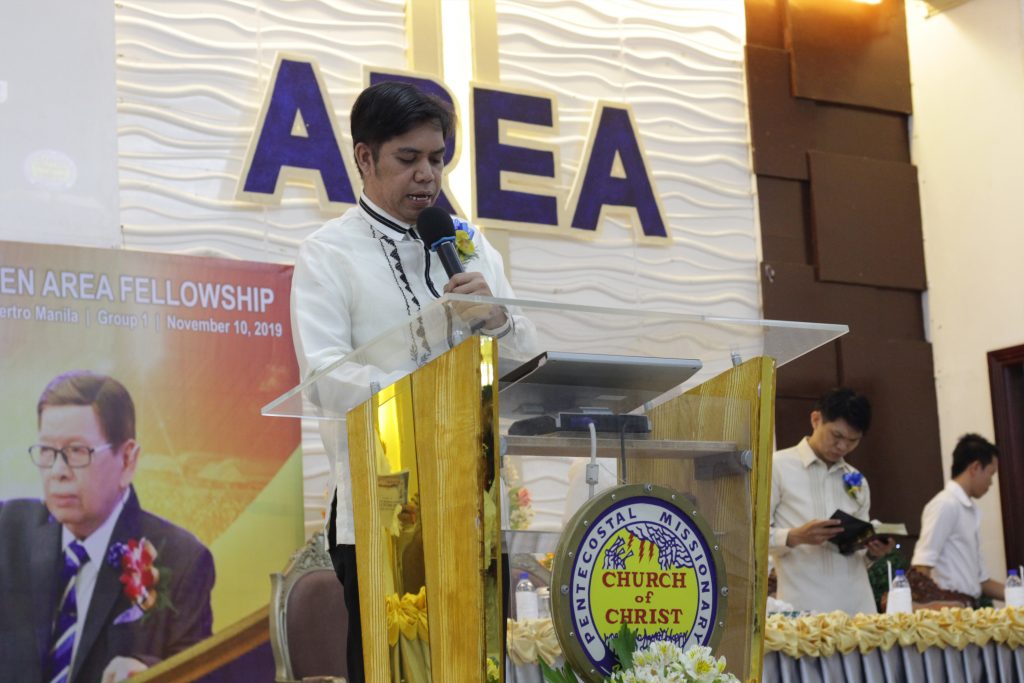 Sis. Lizly Ann Martinez, together with the North Caloocan Praise and Worship team, led the congregation in a very uplifting and joyous praise and worship. Sis. Aurelia Tuguinay entrusted the fellowship to God through the opening prayer. Announcements were given by Sis. Cristina Gamboa, the head minister from the local church of Bagong Silang while the reading of the Scriptures was led by the head pastor of Bagumbong Locale, Ptr. Joone Alina. To further strengthen the faith in God, Bro. Zaud Abulon, a 2nd year Bible student, shared how God had used him in His vineyard. It was followed by the testimony of Elder Kristine Salvador whose faith in God was tested during a friend’s near-death experience. 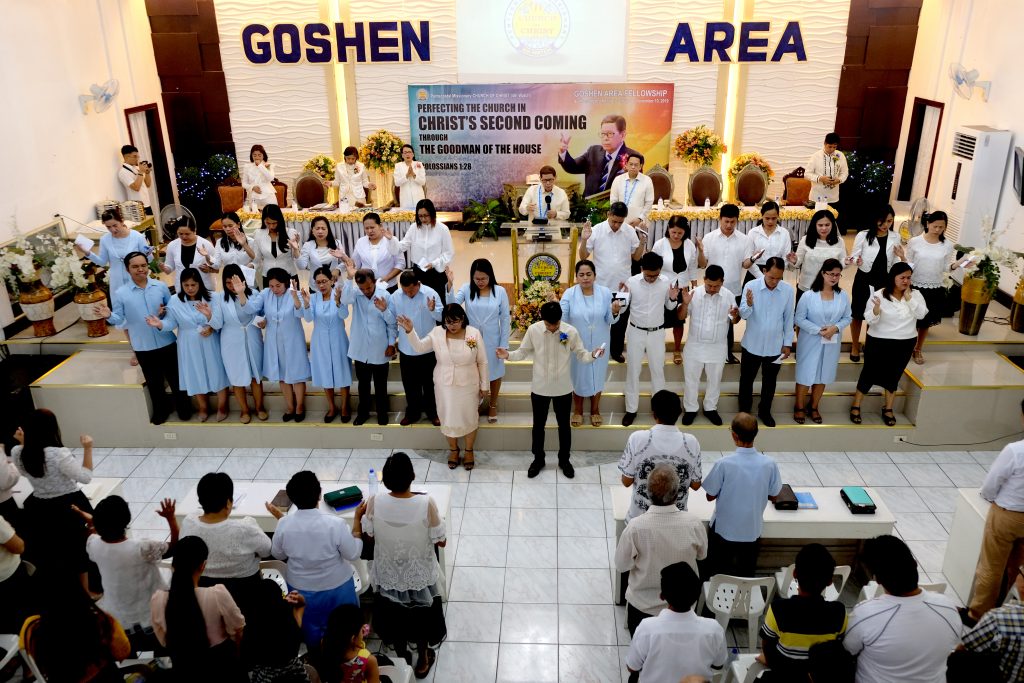 It was shortly followed by the dedication of the National Adult and Elder Officers officiated by Goshen Area Coordinator, Presbyter June Alano. Ptr. Marissa Bernales of Malabon Locale instilled in the hearts and minds of the brethren the importance of giving especially that we belong in the End-Time Church. 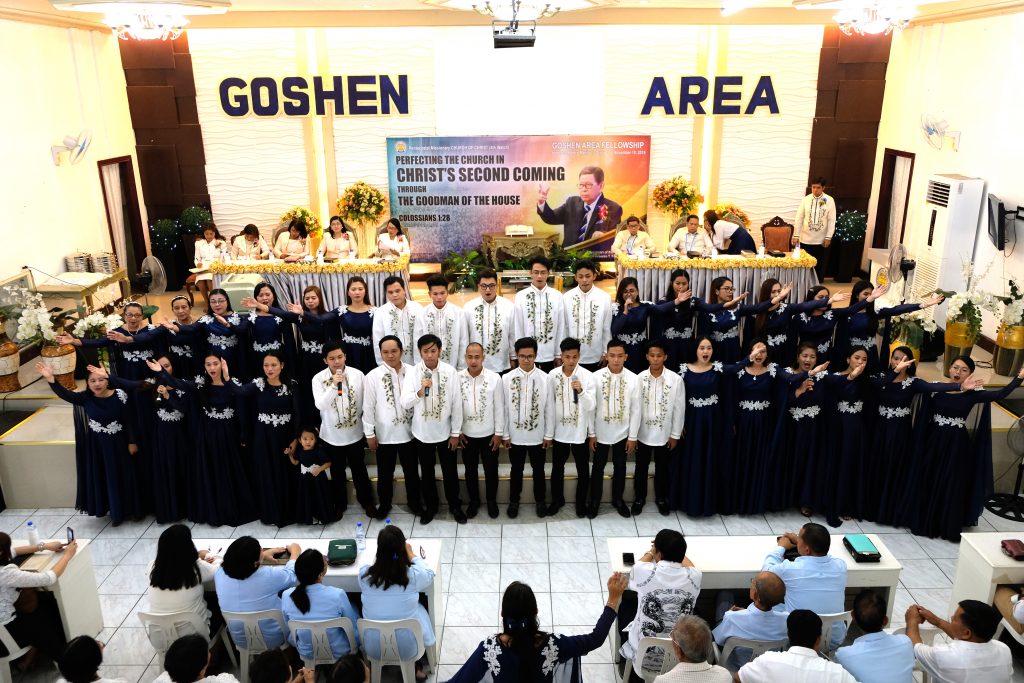 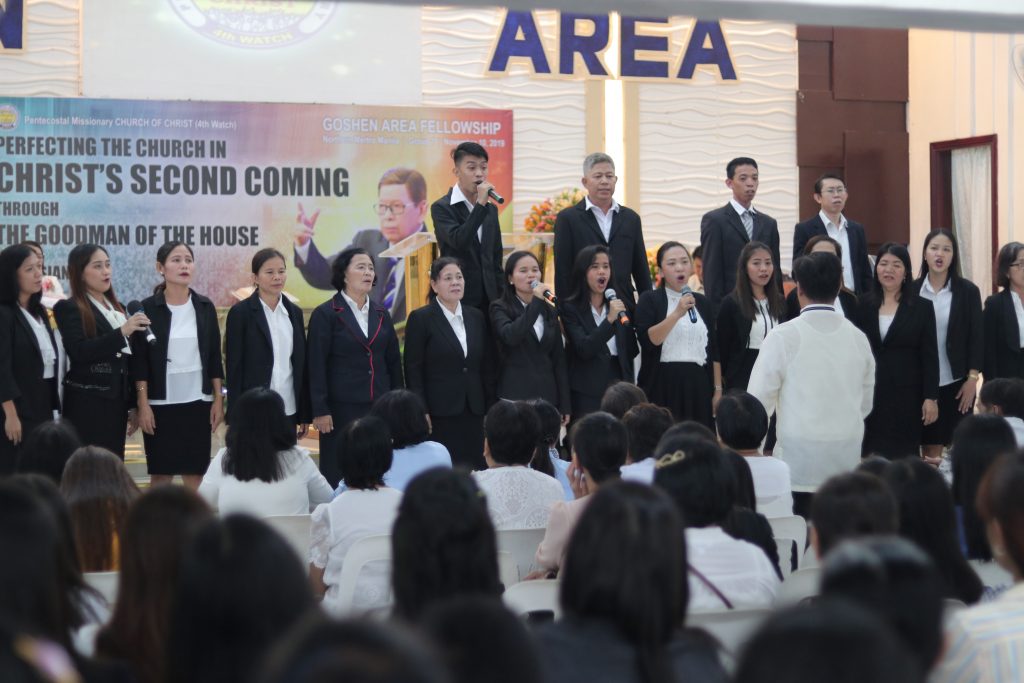 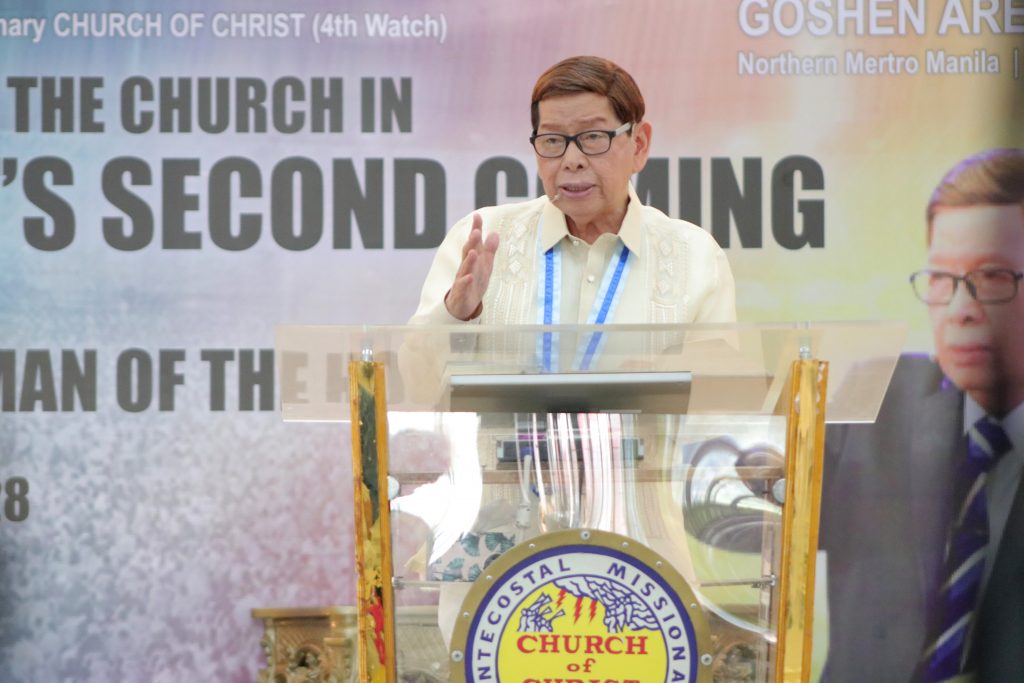 The message of God was once again administered by His Sent One in the End-Time, none other than the beloved Apostle Arsenio T. Ferriol. He pointed out the significance of perfecting the Church in the Second Coming of Christ. He also encouraged the congregation to be more watchful as the days for Christ’s return are shortened. 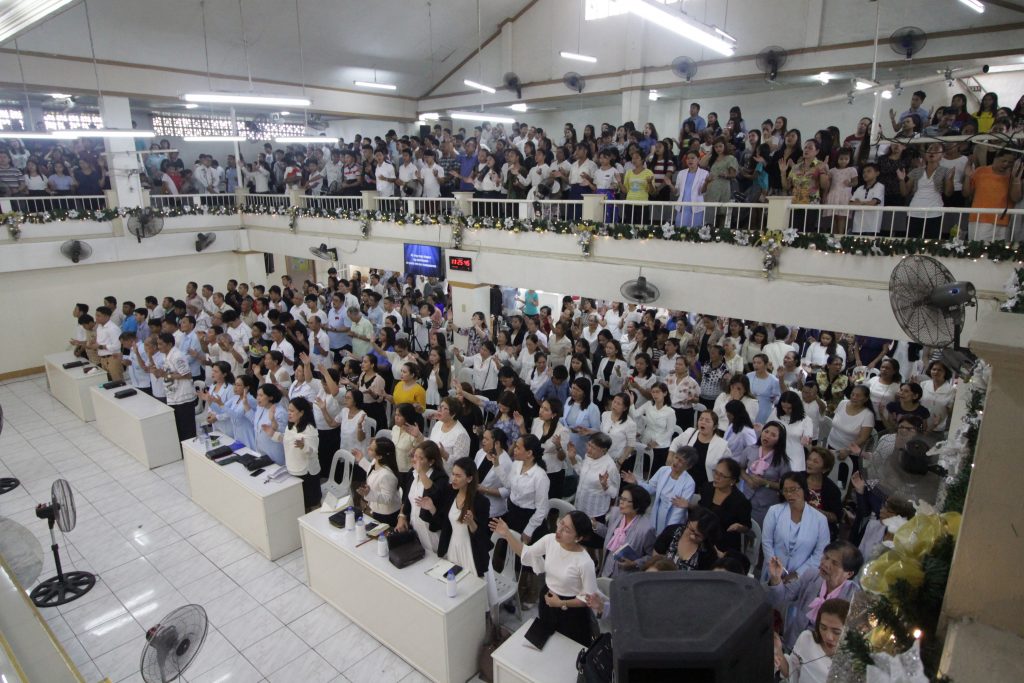 We are truly blessed and privileged to be part of the True Church in the End-Time. The message delivered by His sent ones served as an eyeopener for the brethren to be able to see and value the sanctity of God’s calling and salvation. 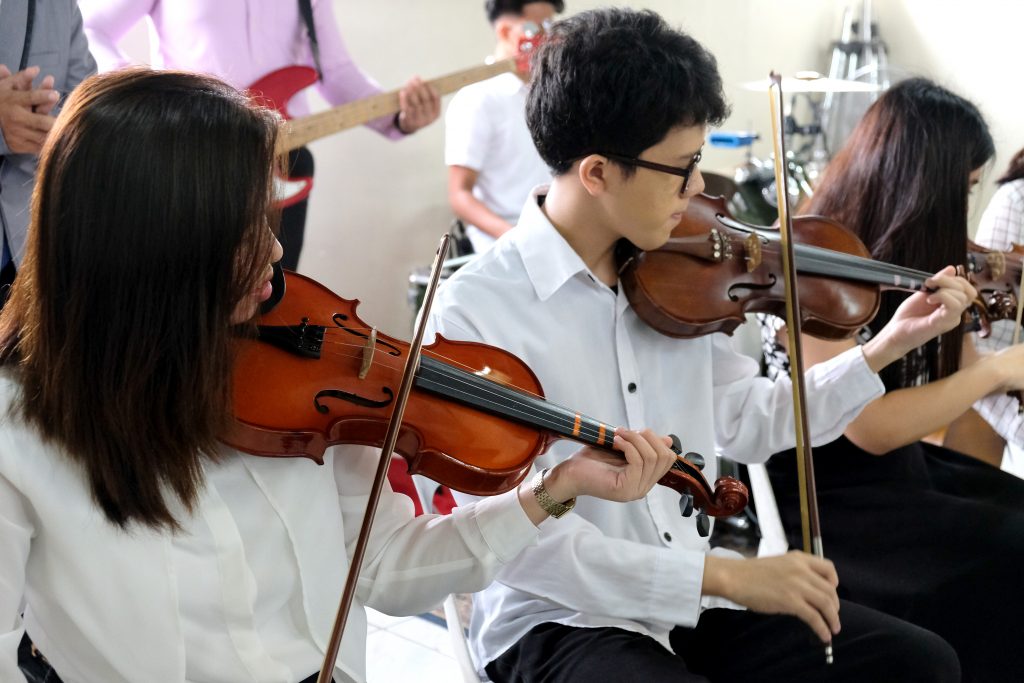