Japan may be known for great achievements, but the greatest feat of them all was when the Pentecostal Missionary Church of Christ 4th Watch was established in the Land of the Rising Sun. This accomplishment resulted to the unwavering faith of the brethren as they held their Japan District Camp 2017 entitled “The Mandate of the Restored Church: Preach the Gospel to the Ends of the Earth” (Matthew 24:14) from May 3-7, 2017 at the National Shinshu Takato Outdoor Learning Center in Takato, Nagano, Japan. Campers from both Eastern and Western Japan gathered with their spirits burning and longing to be enkindled once again by the words of God brought by His sent ones. All attendees were blessed to be visited by Apostle Arsenio T. Ferriol and along with him were several ministers from all over the world: Pastor Sam Ferriol, Pastor Levi Ferriol, Pastor Kate Saulog, Pastor Rex Garcia and many others. 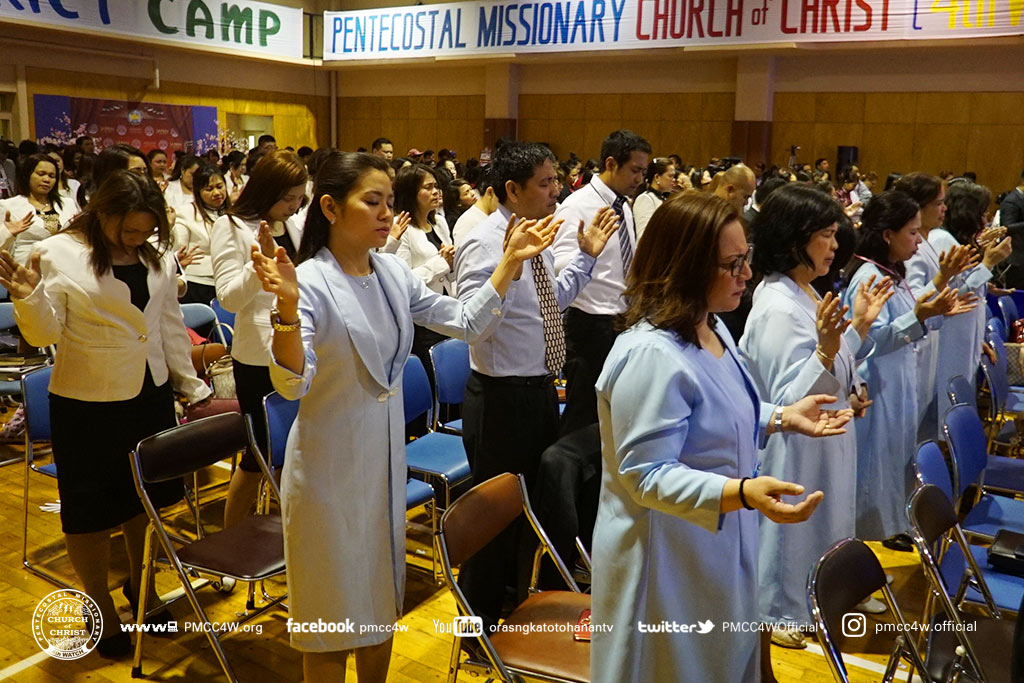 May 3, 2017 (Wednesday) – Japan District Camp officially opened to all the campers through the Welcome Night Service. The entrance of the flag bearers, Eastern and Western Japan ministers, the partakers, including the most important of all, the Apostle, brought the brethren in awe. After Pastor Maya Cruz formally presented the Apostle as the keynote speaker, the Goodman of the House delivered the message of the camp which ignited the fire in everybody’s hearts. 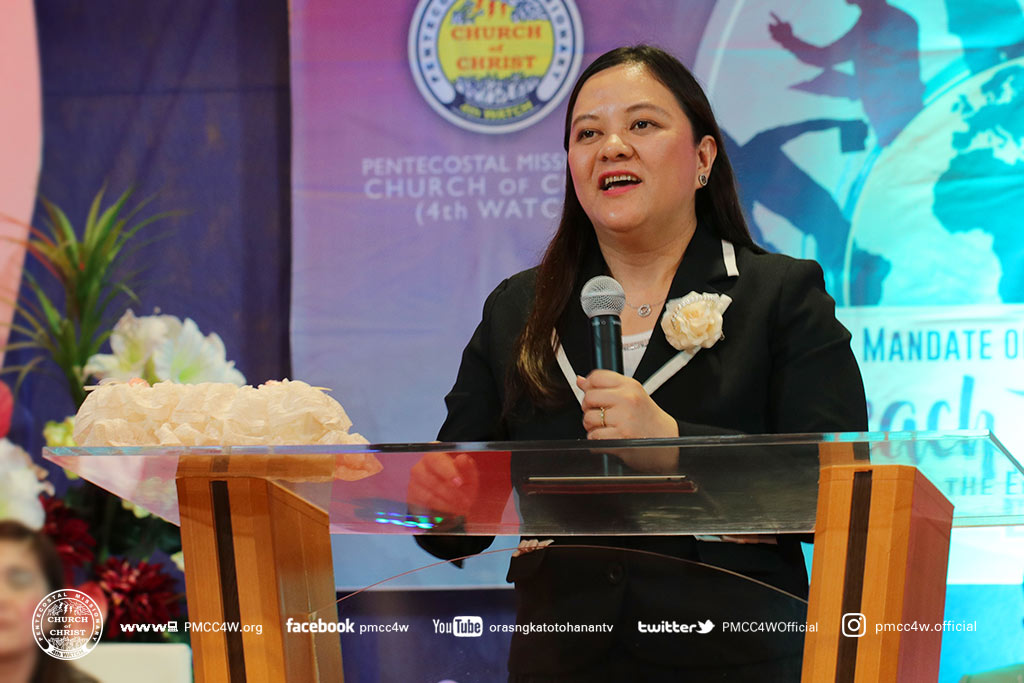 May 4, 2017 (Thursday) – The halls overflowed with prayer and praises as early as daybreak as the campers continued on the 2nd day of camp. Divine worship was held in the morning, with the Apostle as the speaker. In the afternoon, separate seminars for the Adult and Youth campers were held simultaneously. Preaching contest in Japanese was held also in the afternoon. This day was also the start of Cadets Camp, where the young brethren of Japan District also gathered to join many activities such as Bible lessons, teaching of songs, memory verses and contests. In the evening was Flock Night, where different locale churches in Japan presented their God-given talents. Pastor Levi Ferriol conveyed the message of God afterwards. 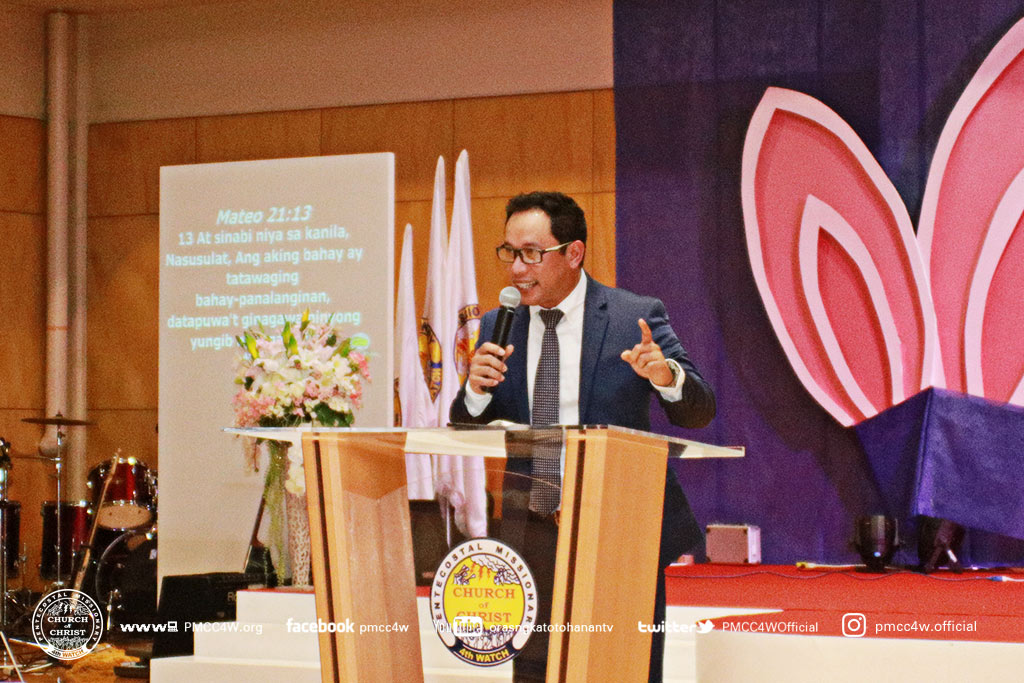 May 5, 2017 (Friday) – Brethren continued to be brimming of power of the Holy Spirit through the abundance of the words of God brought about by Pastor Sam Ferriol, Pastor Kate Saulog, Pastor Rex Garcia during the seminars and Apostle Arsenio T. Ferriol during the divine worship. A singing contest was held in the afternoon and came evening was AMP (Apostolic Missionary Program) Night where individuals who have dedicated their time in the ministry showcased testimonies and talents through a theatrical play. 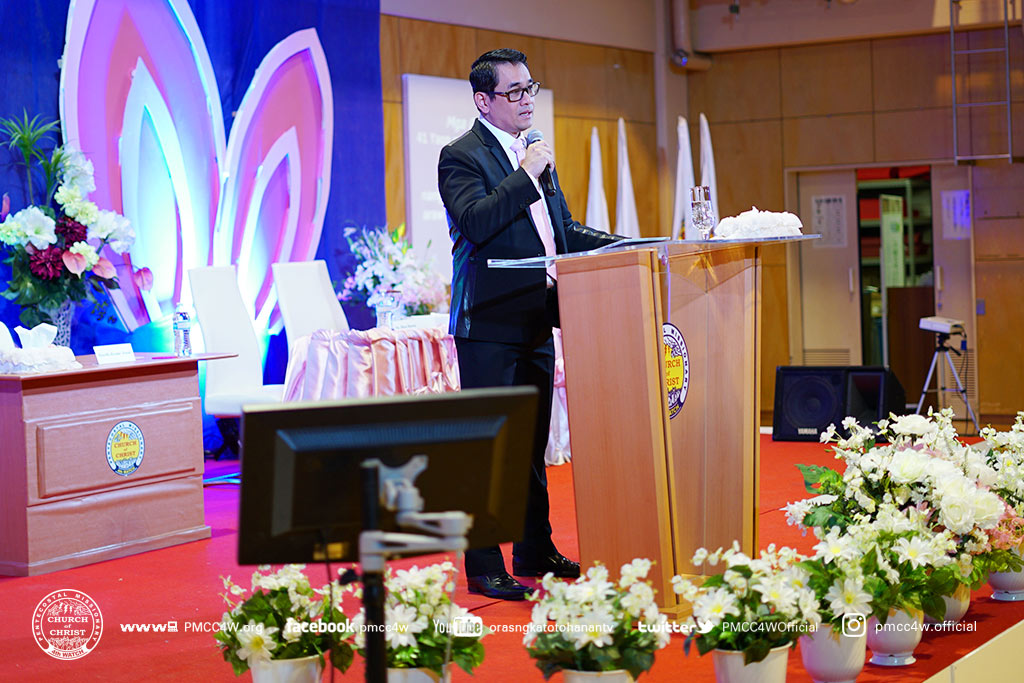 May 6, 2017 (Saturday) – Saturday continued to be jam-packed with energy as the campers were persistent in hearing more words and revelations of God through the sent ones. Pastor Levi Ferriol and Pastor Sam Ferriol conducted the seminars in the morning, while the Apostle taught on how the restored church, the PMCC 4th Watch, will be able to comply with the mandate given by God. There was a sportsfest in the afternoon to strengthen sportsmanship and camaraderie among the brethren. At the evening, Dedication Night was held, with the presentation “Alay 3” which challenged the campers to even dedicate themselves more in the ministry. May 7, 2017 (Sunday) – The Japan District Camp 2017 may have concluded with the divine worship as the Apostle delivered tear-jerking and eye-opening words of God, with the awarding and picture taking of winners of the previous contests, but the task of preaching the gospel which was the mandate of the restored Church that Christ will come back for, was imprinted in the hearts of every camper that day. From the renewed dedication of the brethren in the ministry to the bliss of the Apostle and his co-workers, the Japan District Camp would only be described as one word: triumphant. 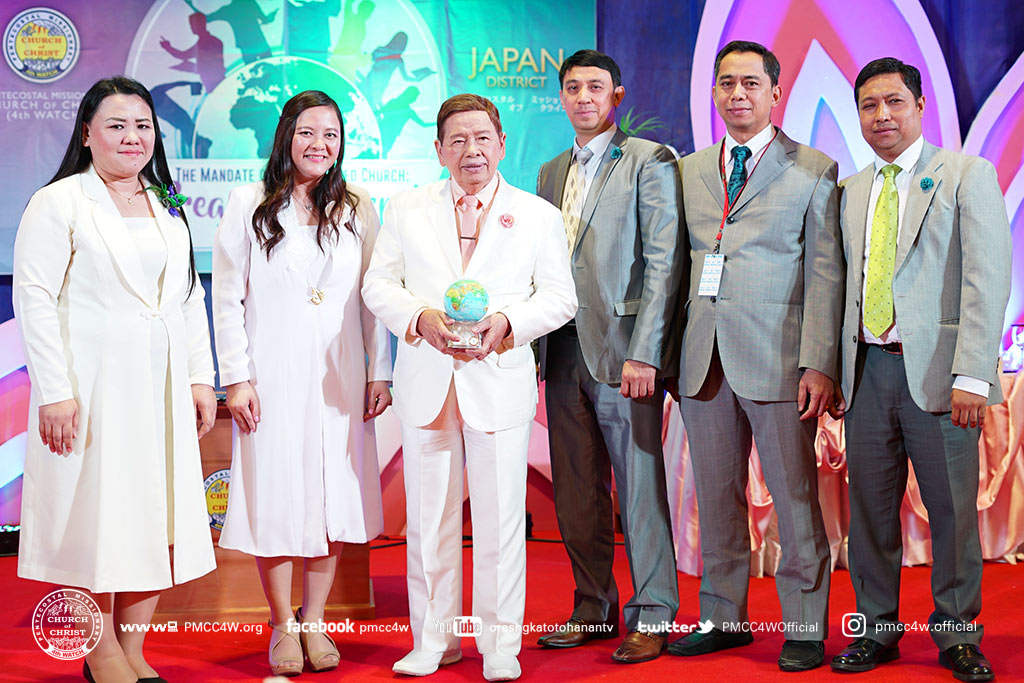 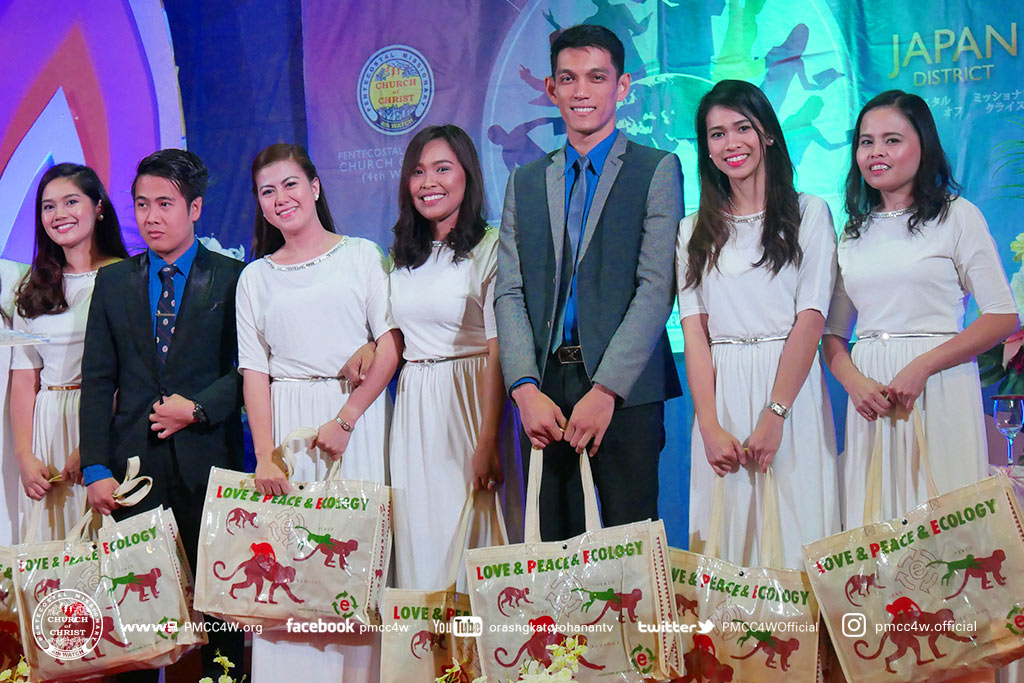 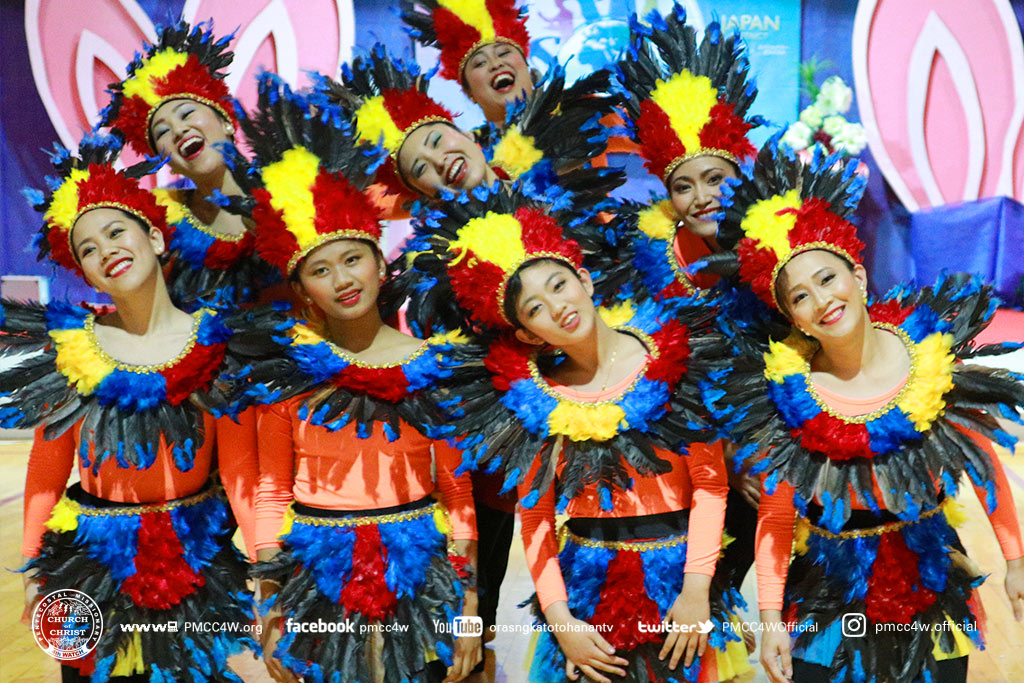 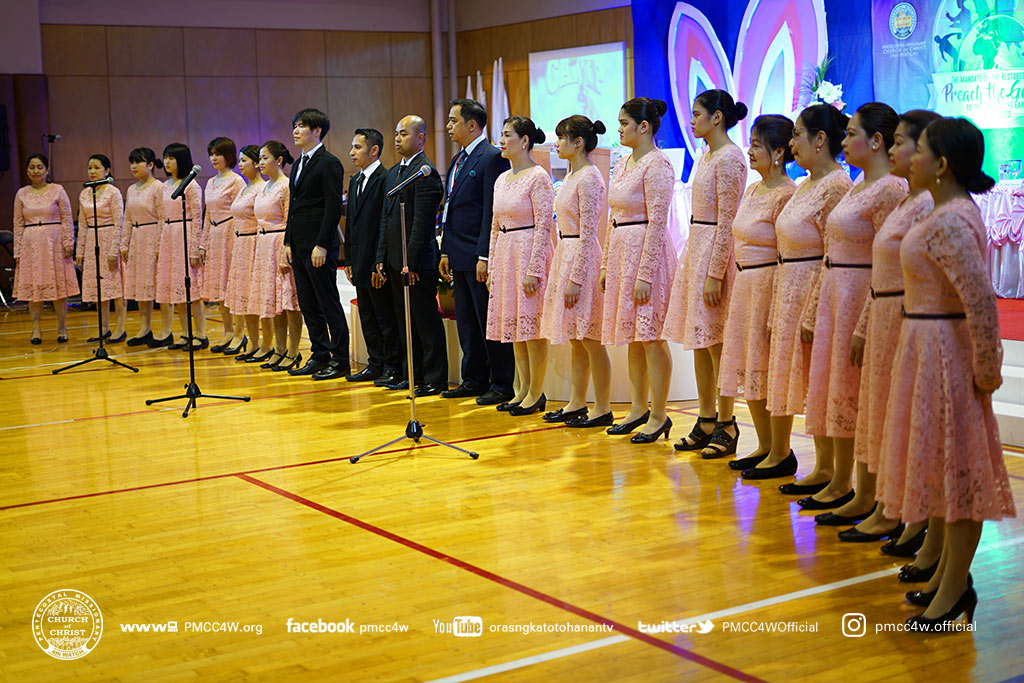 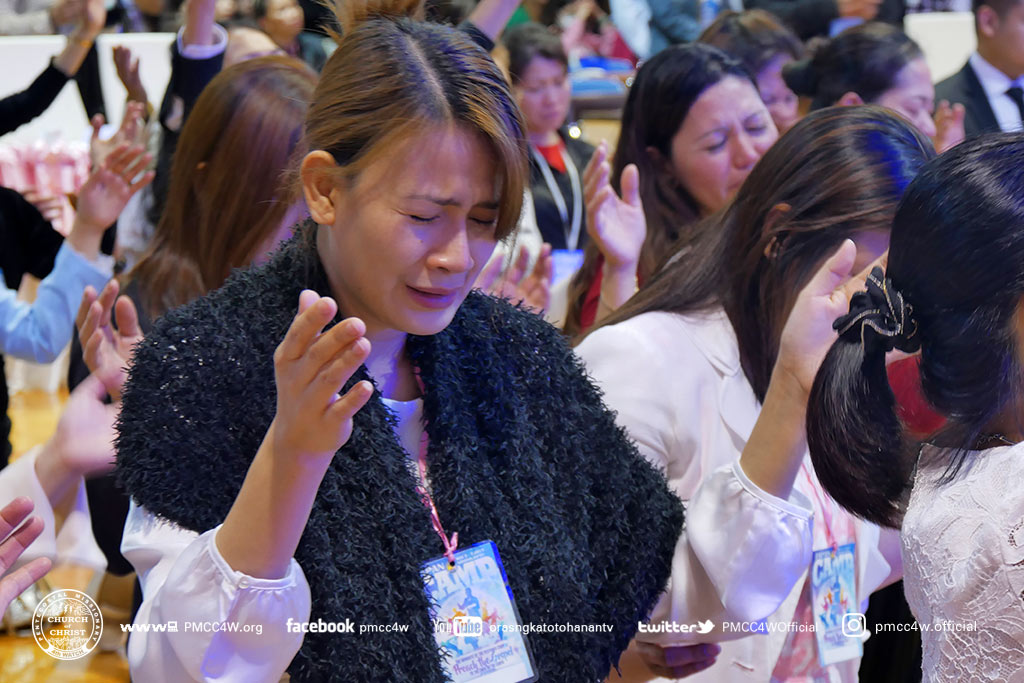 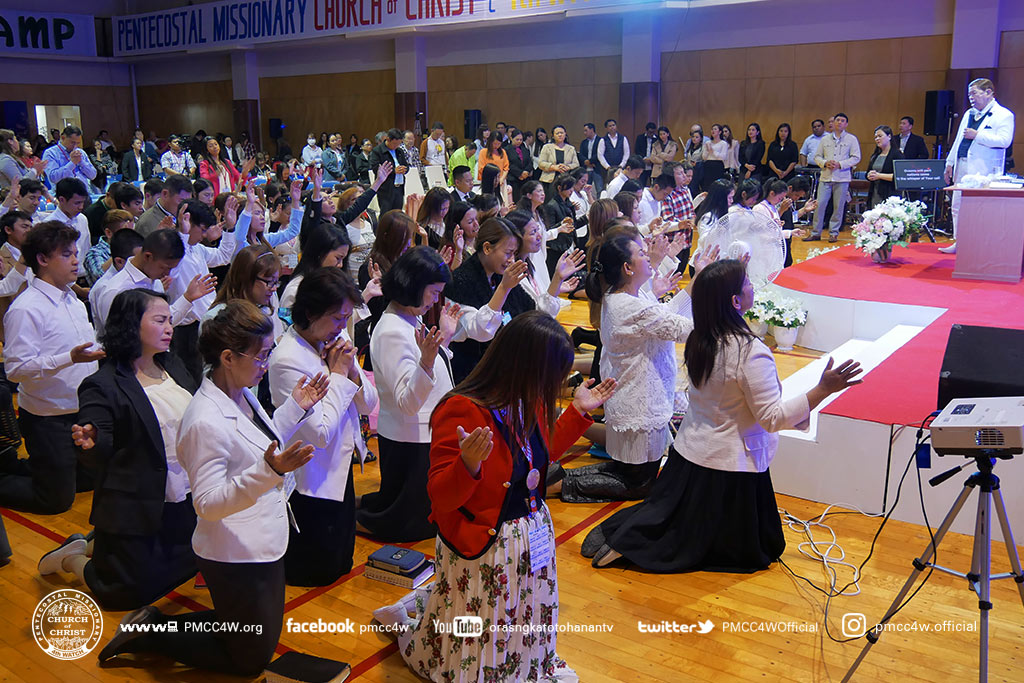 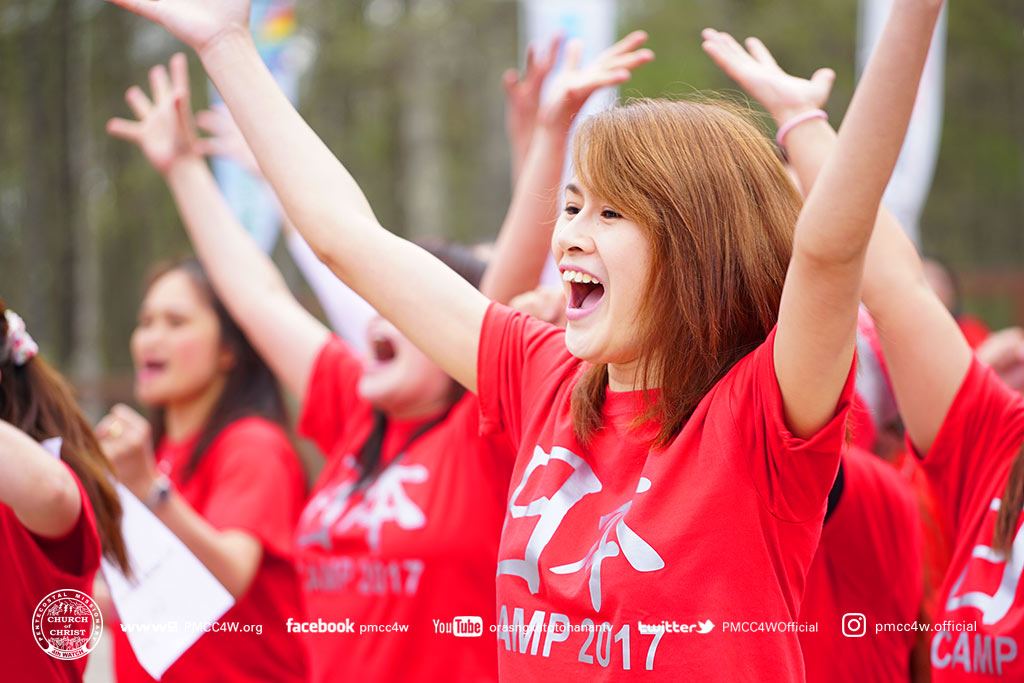 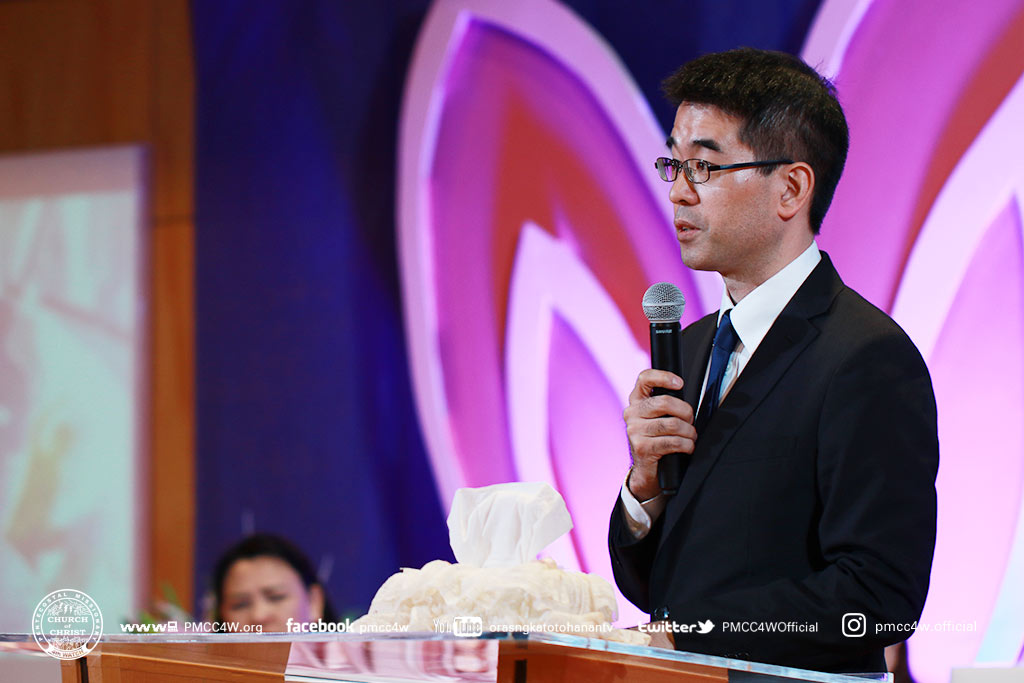 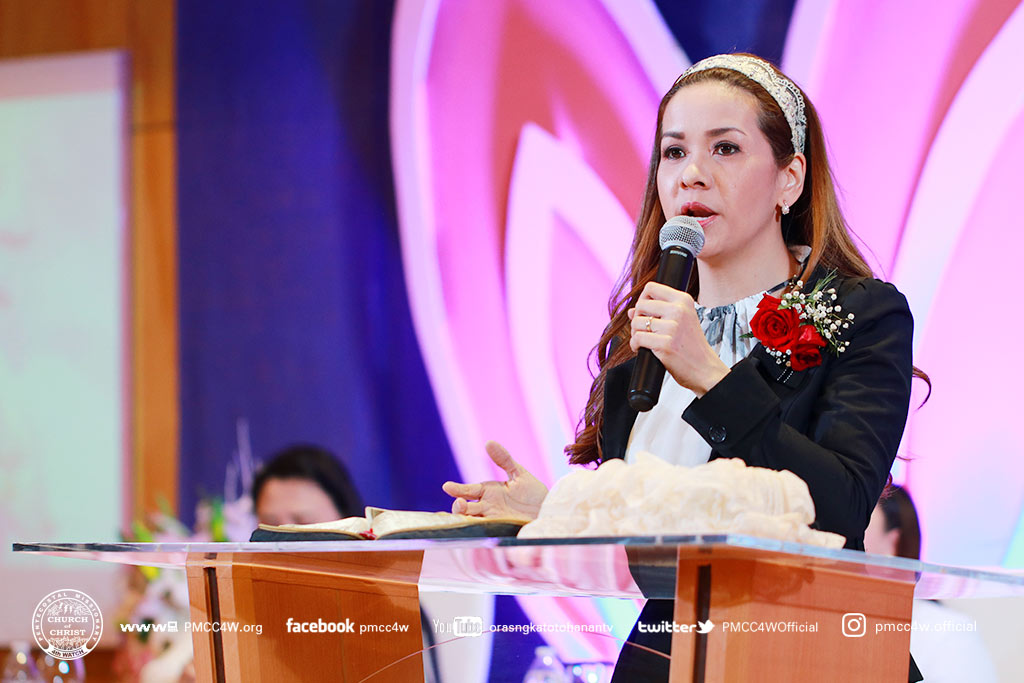 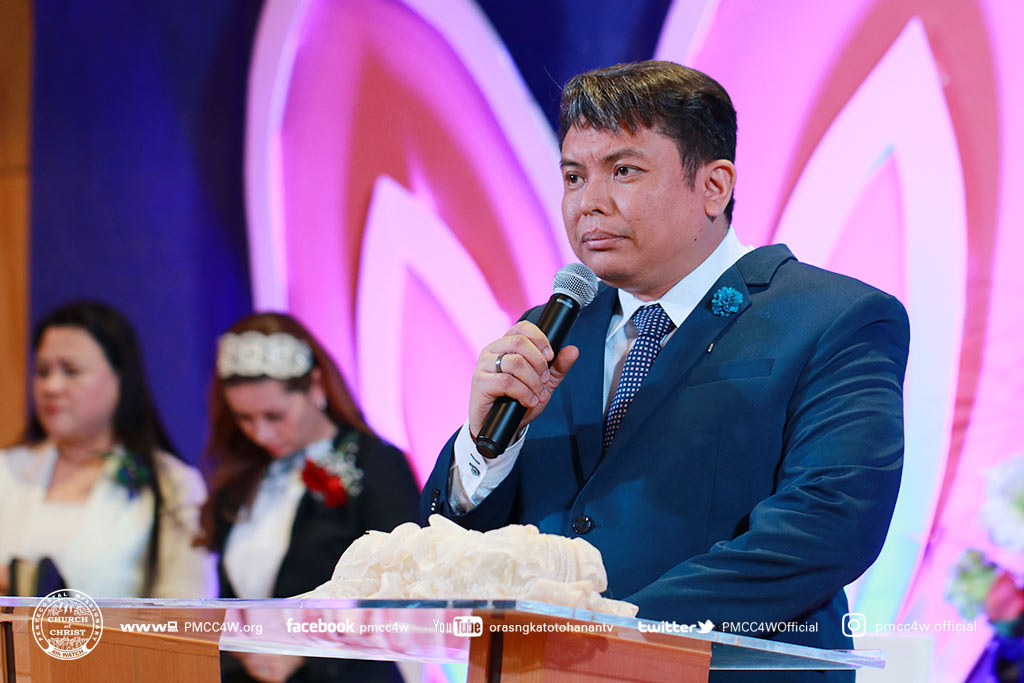 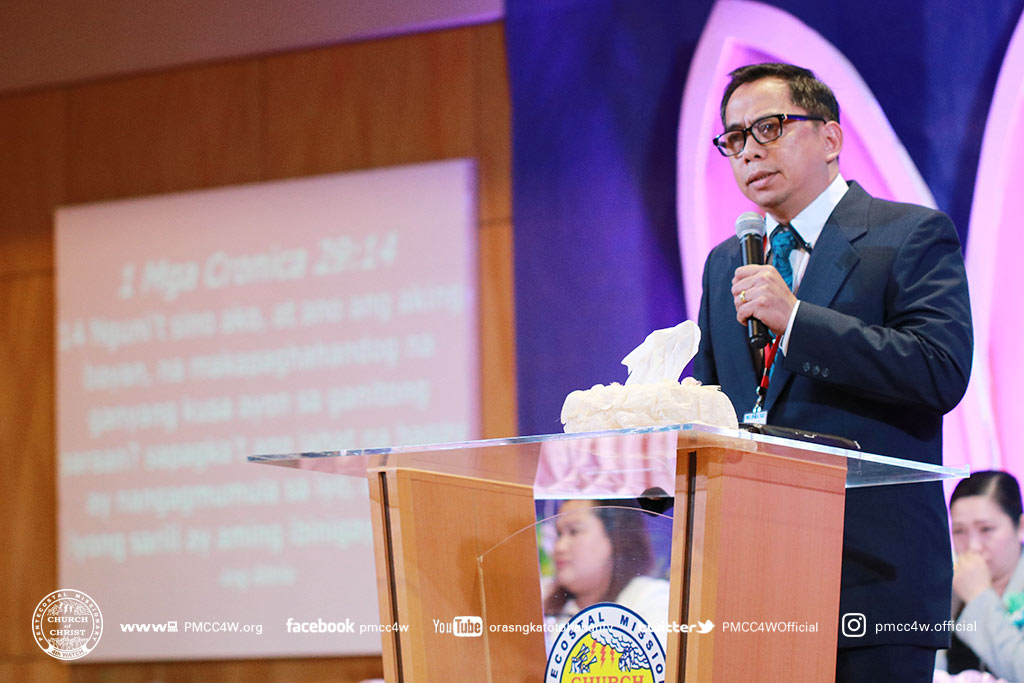 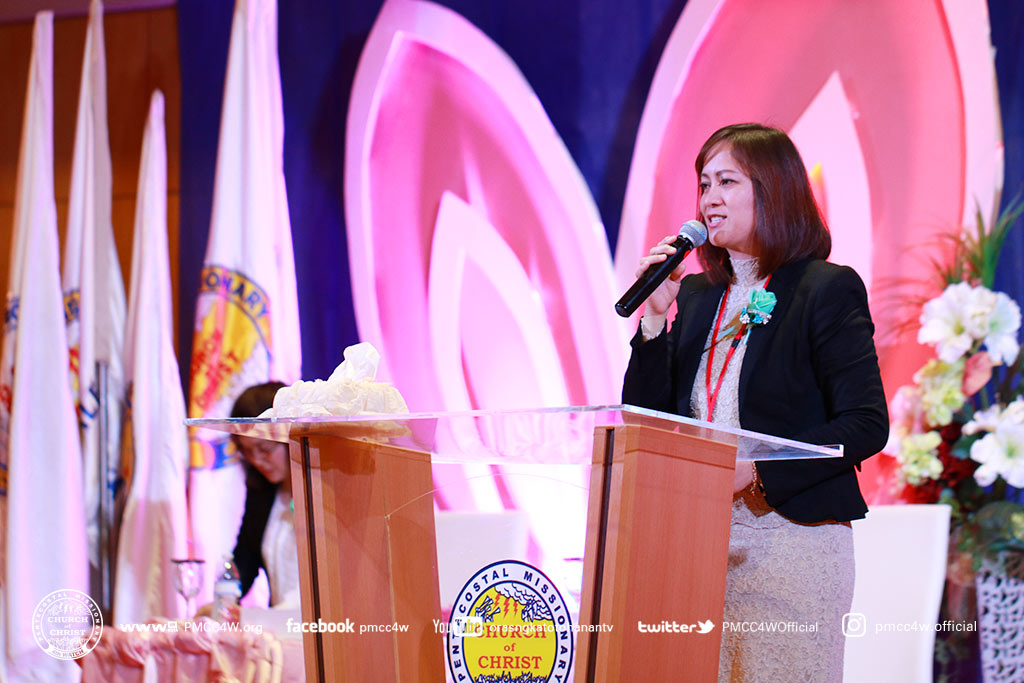