“My Life, My Witness” (2 Corinthians 3:2)—the theme for Japan District’s 5th Youth Conference, showed how brethren of the PMCC (4th Watch) continue to invest in educating the youth into fruitful service to the Lord. Doors were open at Nagoya Locale for registration last August 14, 2017, for the two-day event that would flourish lives and talents of a lifetime ministry.

After the orientation presided by Pastor Rowena Fuerte, hearts of youth were already ignited as the Welcome Service started. Master of Ceremonies Sister Jasmine Nakayama initiated the service as Sister Carmela Lumabas led the youth into joyful singing. Youth from Shizuoka and Kawasaki Locale sang soulful hymns that drew the congregation into a thirst for the words of God that were spoken through Pastor Maya Cruz. Right after, Pastor Victor Fuerte conducted a seminar about the importance of having the desire to be used for God’s mission. Afterwards, workshops for the following ministries were done simultaneously in order to form and develop young talents in the work of God: Mass Media by Pastor Sam Ferriol, Pastor Ruth Rosas, and Pastor Vench Balawang; Sounds and Music by Brother Jeff Fulo; and Arts and Signs by Brother Manny Zata. Even if it was only the first day, the youth already were jam-packed with power from the Holy Spirit as Pastor Sam Ferriol stressed out the importance of molding the youth as early as now in order to grow as full-fledged members of the PMCC (4th Watch). 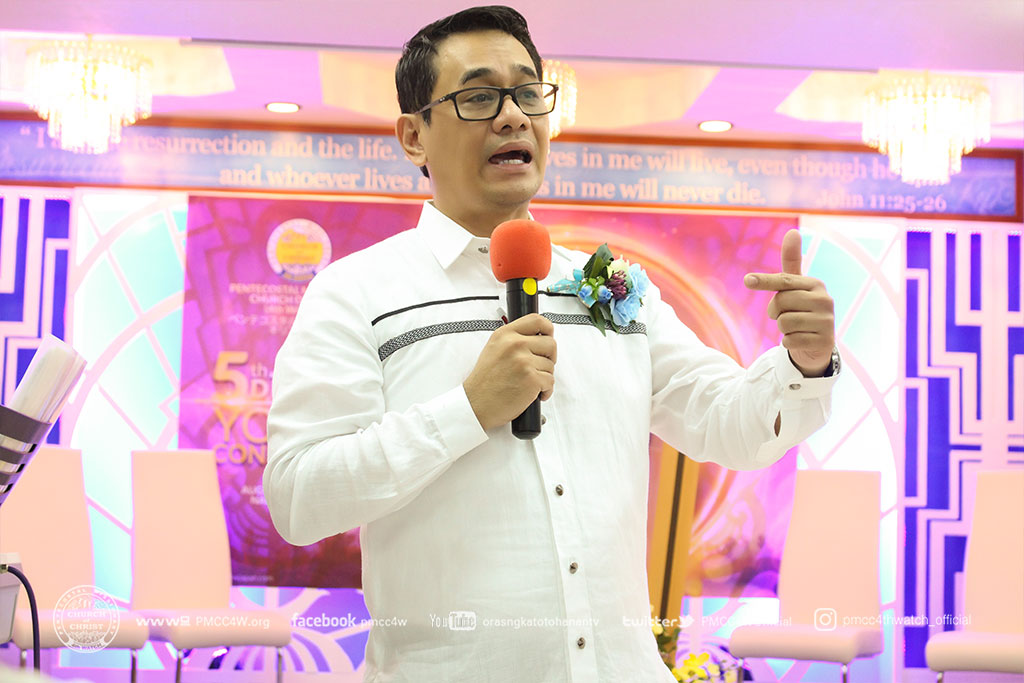 As early as before sunrise on the 2nd day of the conference, the place resounded with cries as everyone knelt down in prayer, dedicating the day ahead to be fruitful and empowering just as the first one just as Pastor Victor Fuerte taught during the morning devotion. Sister Kirsten Ferriol then carried out words of wisdom from the Lord during the seminar, opening the eyes of the youth on the reality of the need of people to work together in the church. The same workshops from the previous day were conducted. Inspired and driven by the word of God, the youth went out on evangelism in preaching and sharing the gospel through a flash mob, displaying the talents of the youth through praises and dances, as Sister Arisa Maeyama, Sister Jasmine Nakayama, Sister Minami Nonomura, and Sister Midori Sato, spoke about the Good News in Japanese to the crowd, having collected of possible guests in the church for the future. 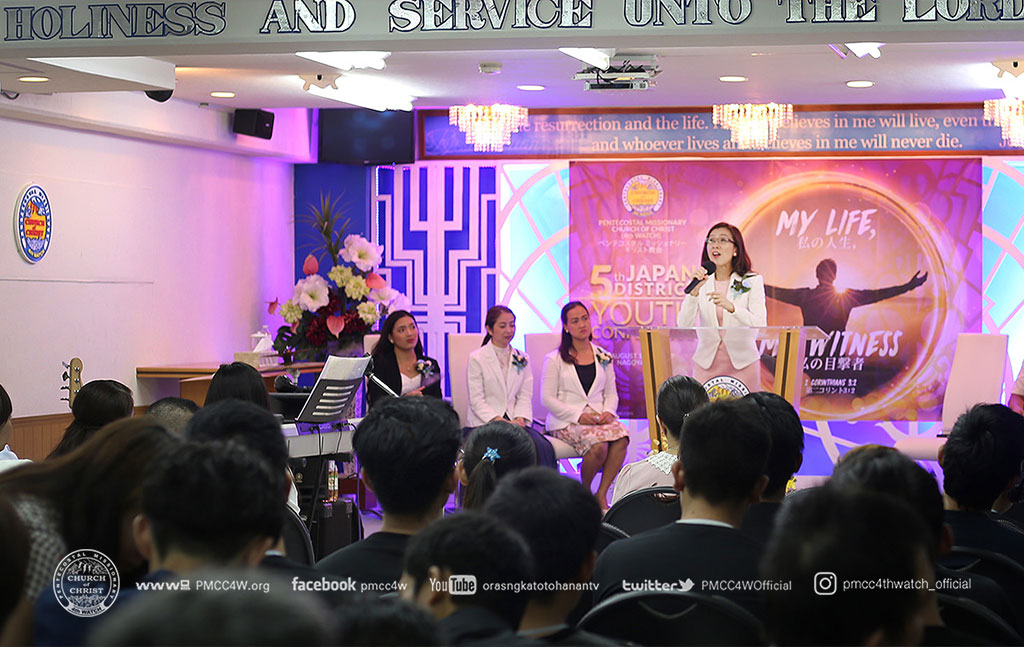 At evening time, the Youth Conference concluded during Dedication and Recognition Night, where the MBS and AIT, along with the faculty and committee of MBS Japan Extension, paraded as the service initiated. Tokyo Locale offered songs of praise, while MBS and AIT also expressed their dedication and thanksgiving through a song afterward. The Conference fulfilled its purpose as Pastor Sam Ferriol brought the challenge of dedication in the ministry towards the young people. Every attendee of the conference was a witness on how mightily can God work even for a two-day period that would impart wisdom that would last a lifetime. 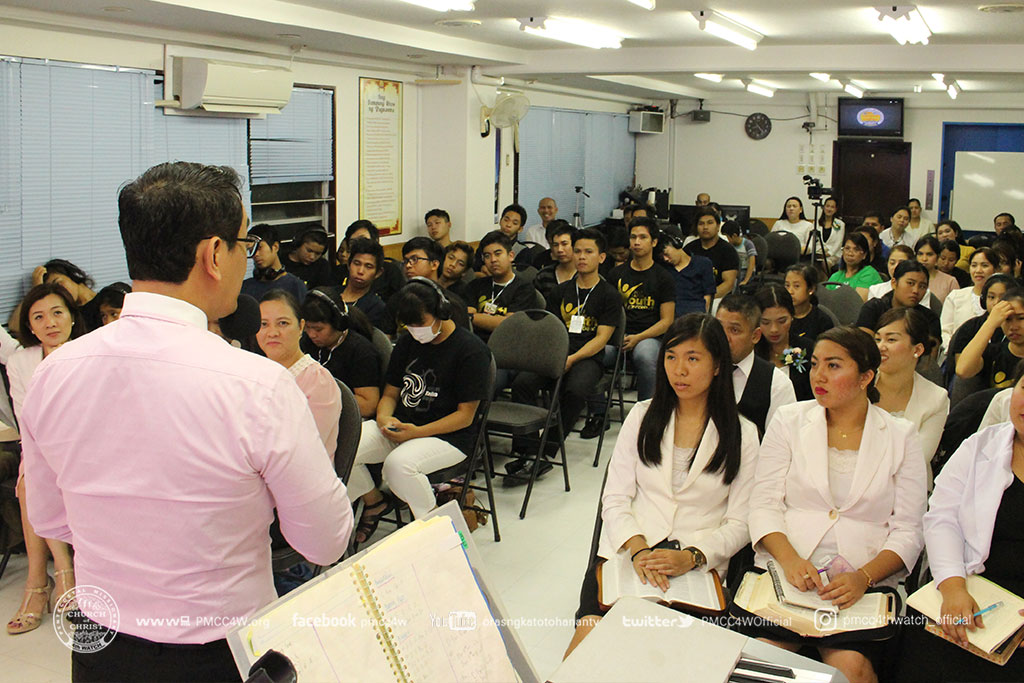 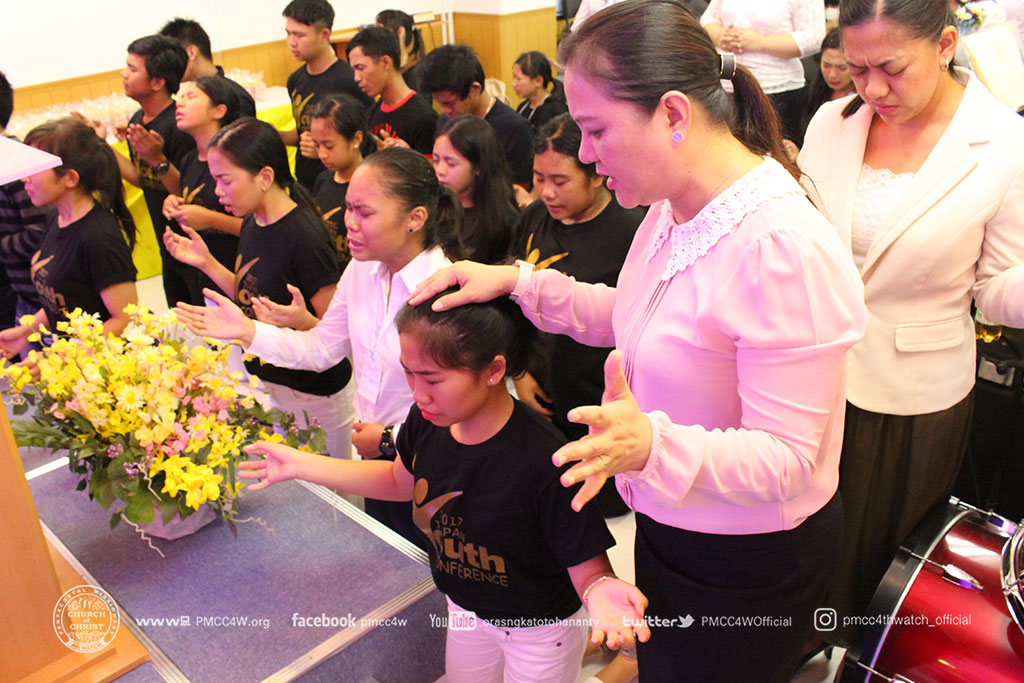 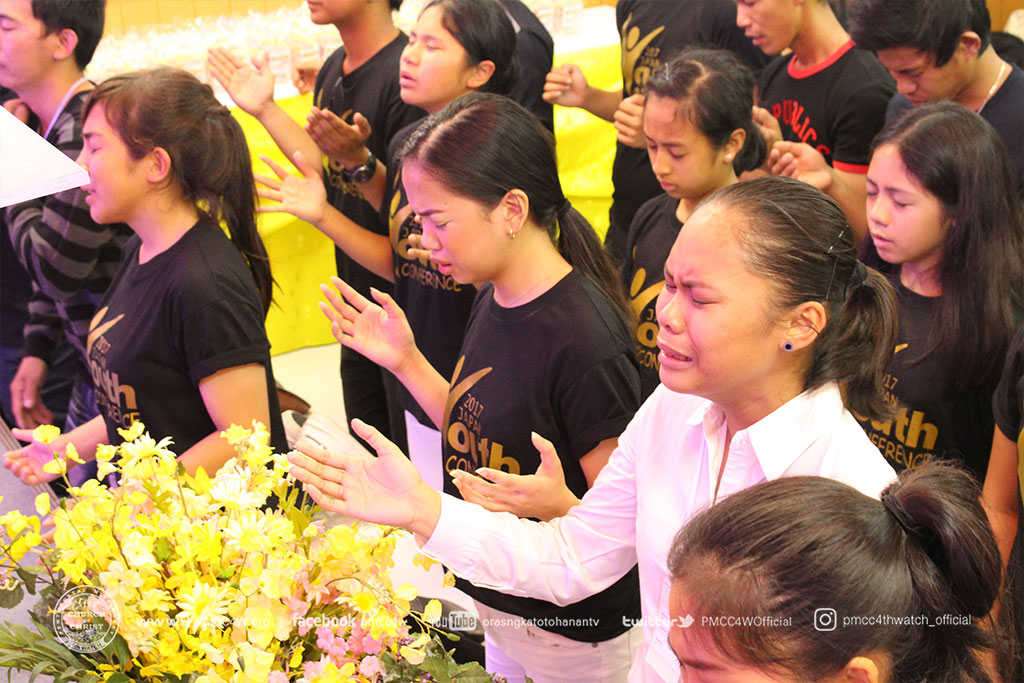 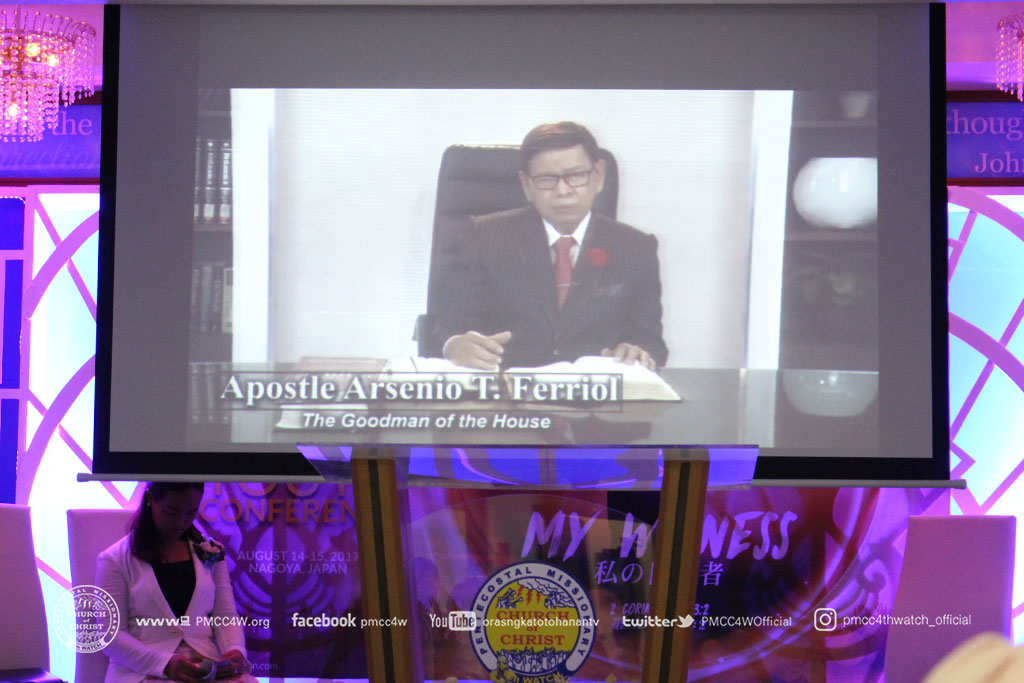 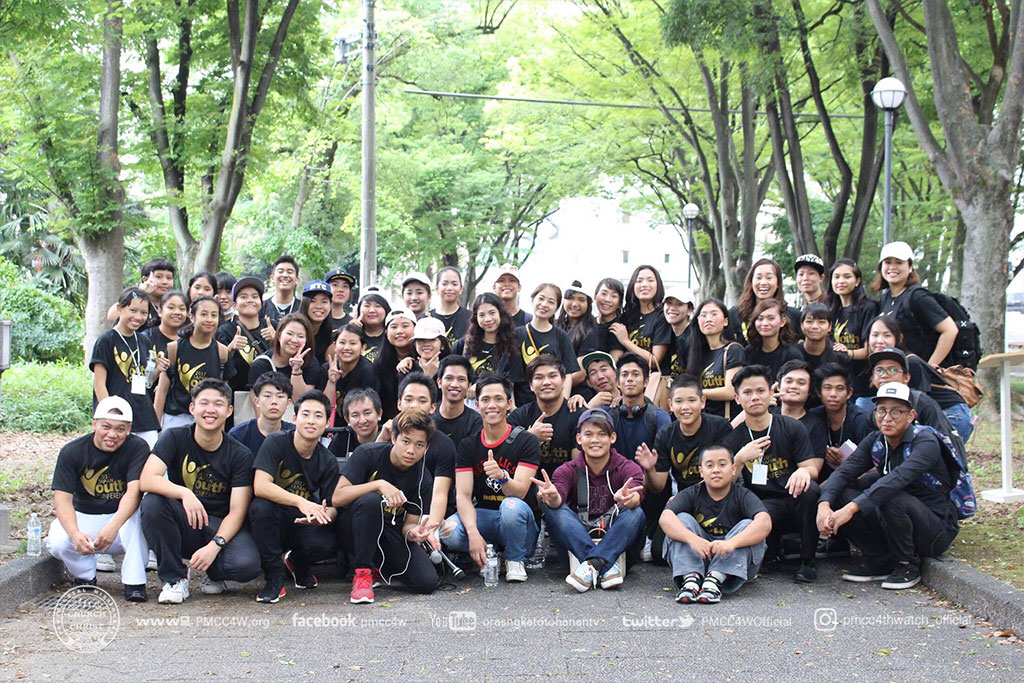