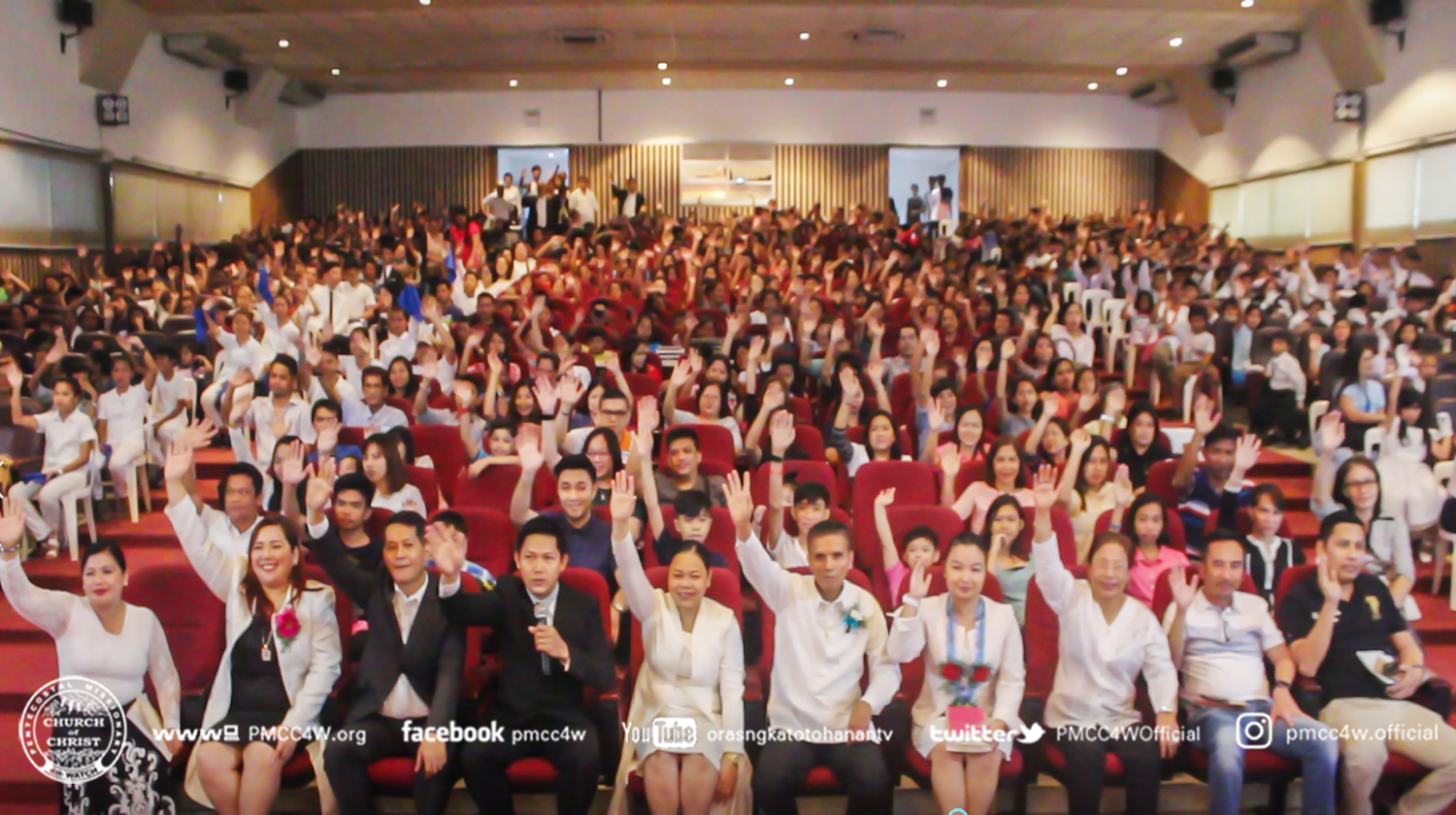 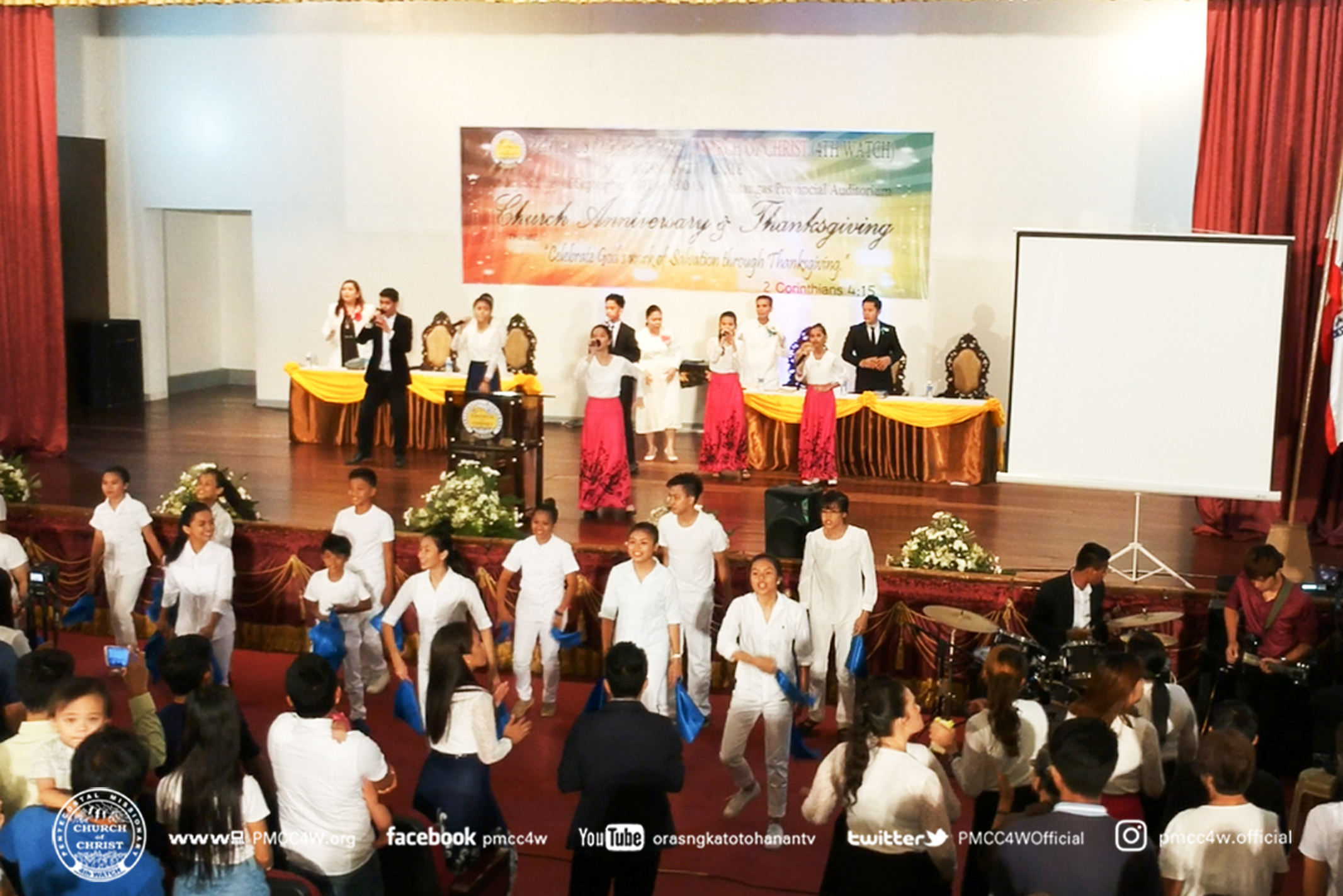 Anchored on 2 Corinthians 4:15, “Celebrate God’s Work of Salvation through Thanksgiving”, the brethren from Batangas City local have once more filled the place to witness this momentous event. 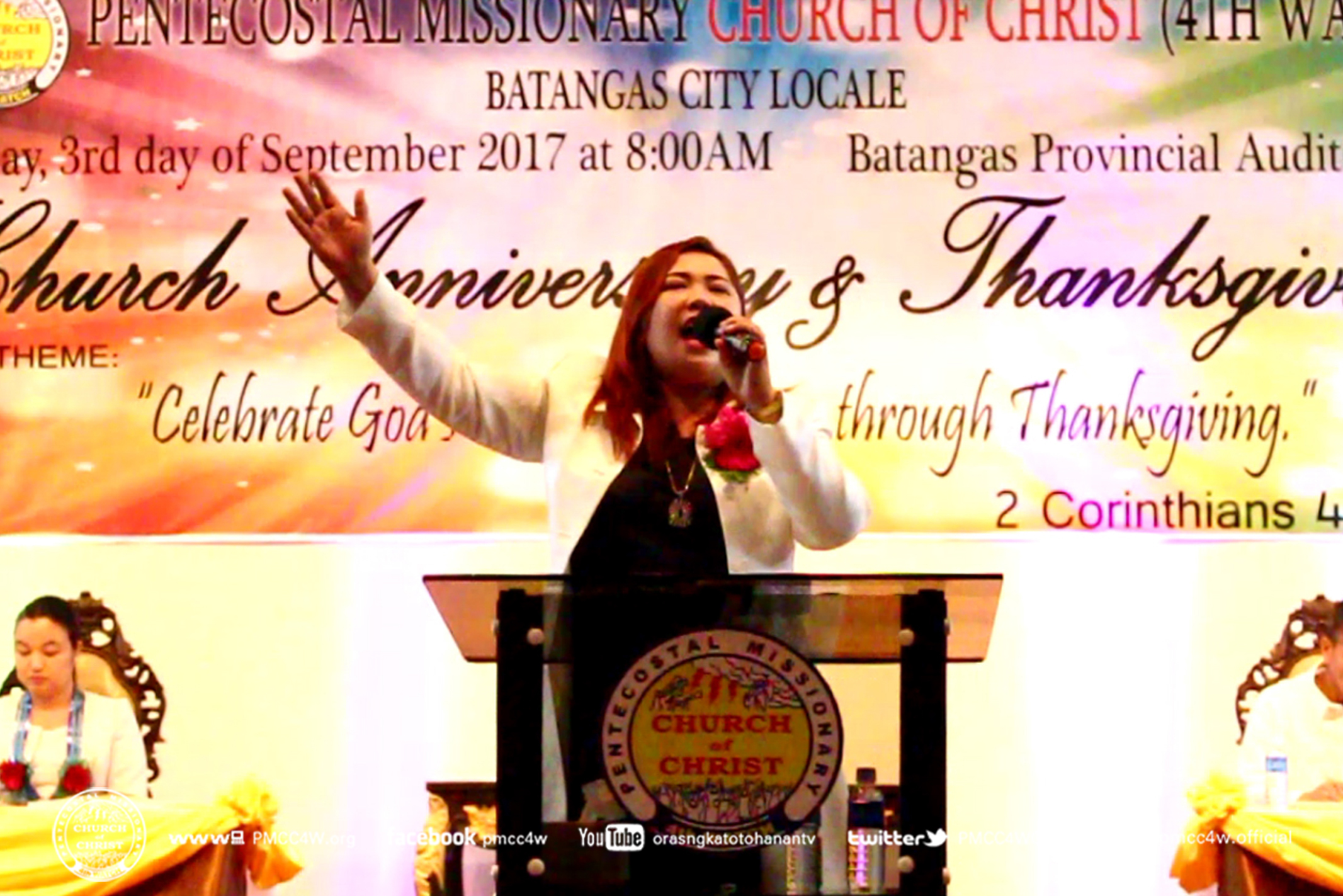 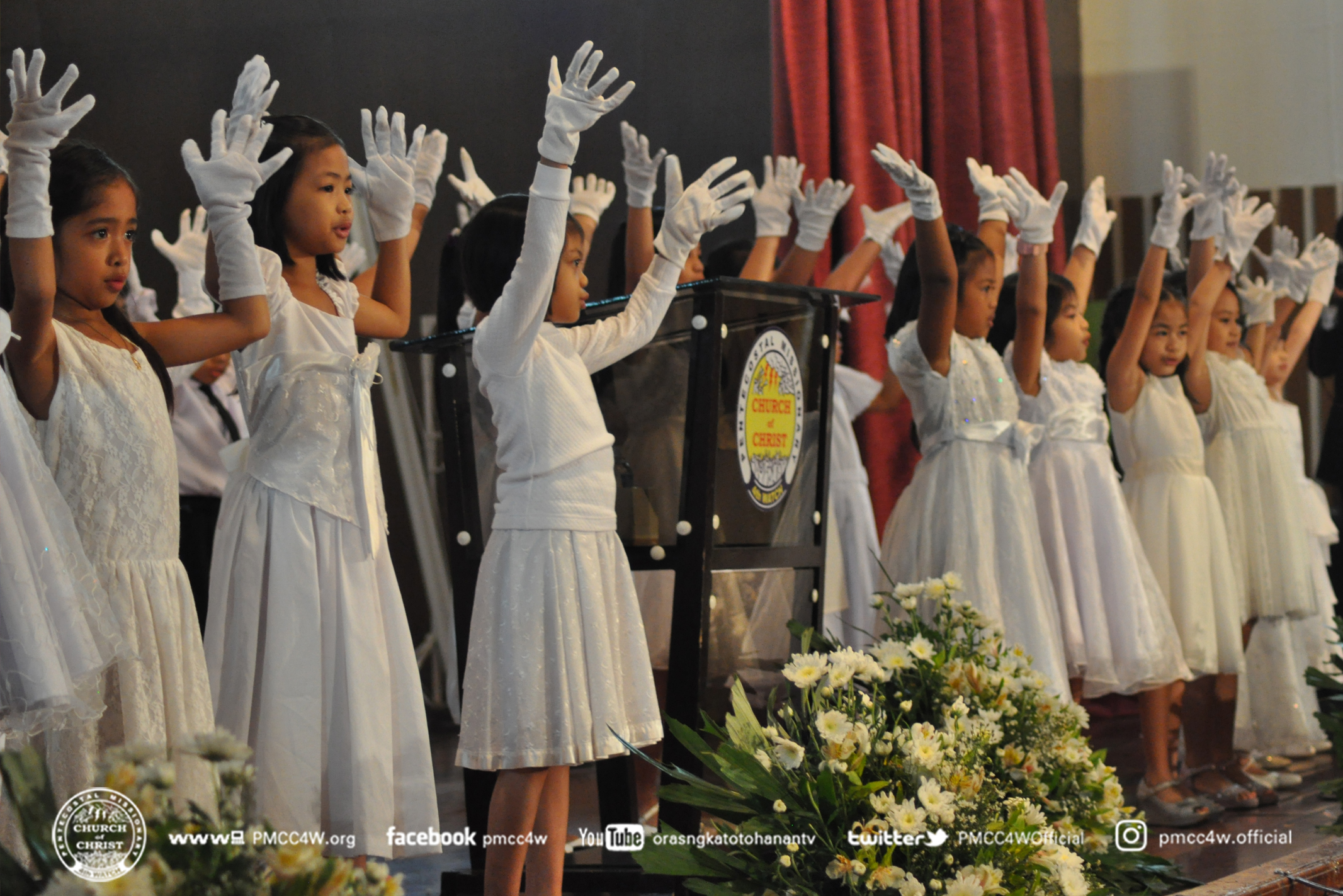 Sister Nelsie De Torres led the congregational singing with the Batangas Junior and Senior Youth Praise and Worship team. It was evident that the faithful servants were filled with joy and excitement as they gave their highest praises and glory unto the Lord. Also, uplifting psalms of acclaim were rendered unto the Lord by Maranatha Christian Academy students and Batangas City choir. 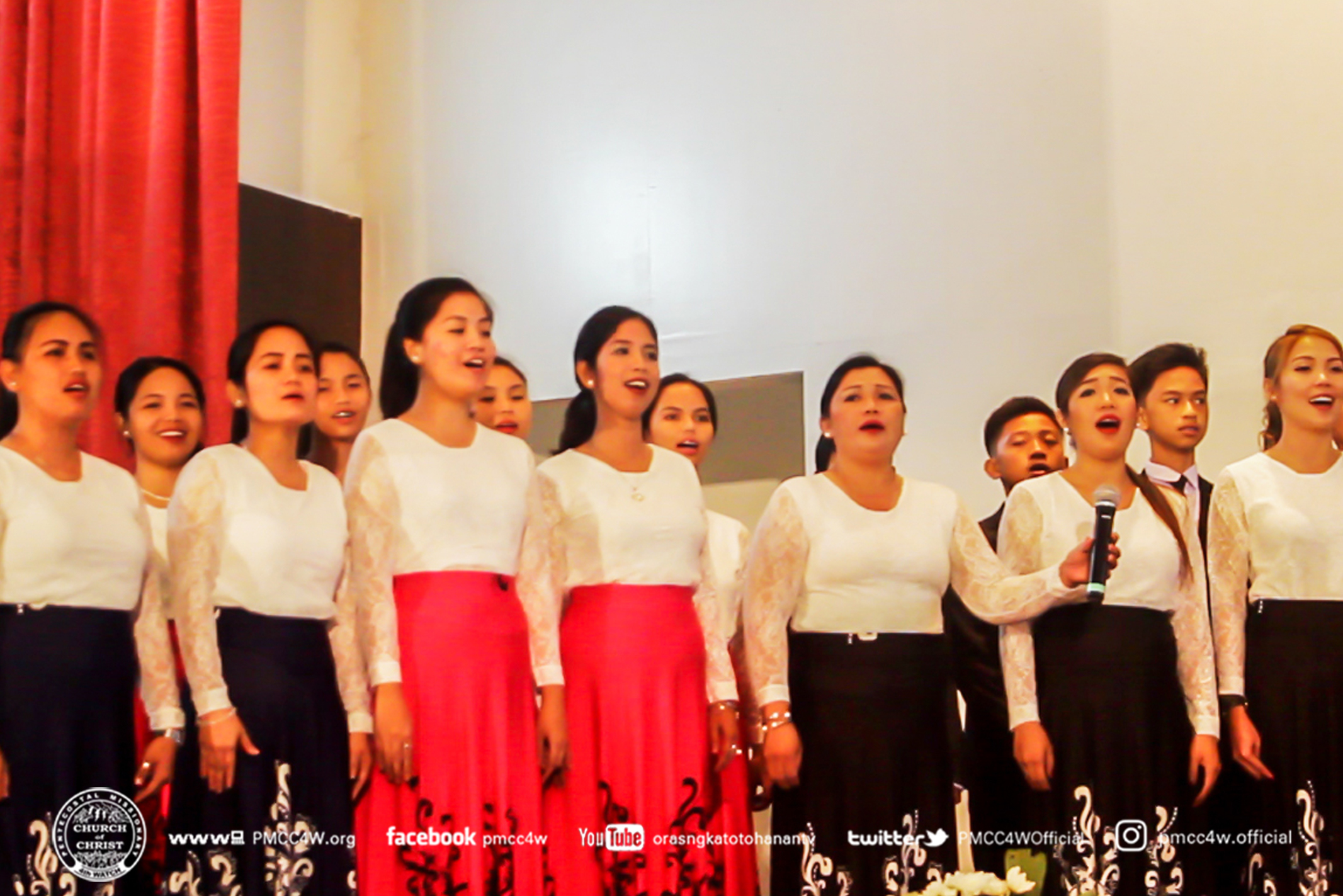 Sister Uzziel Ferriol-Capunpon powerfully ministered the word of God with conviction. Through the message she delivered, the congregation was empowered to serve God with fervent spirit. She encouraged everyone to thank the Lord for His goodness; the reason why they should always give cheerfully for the mission. 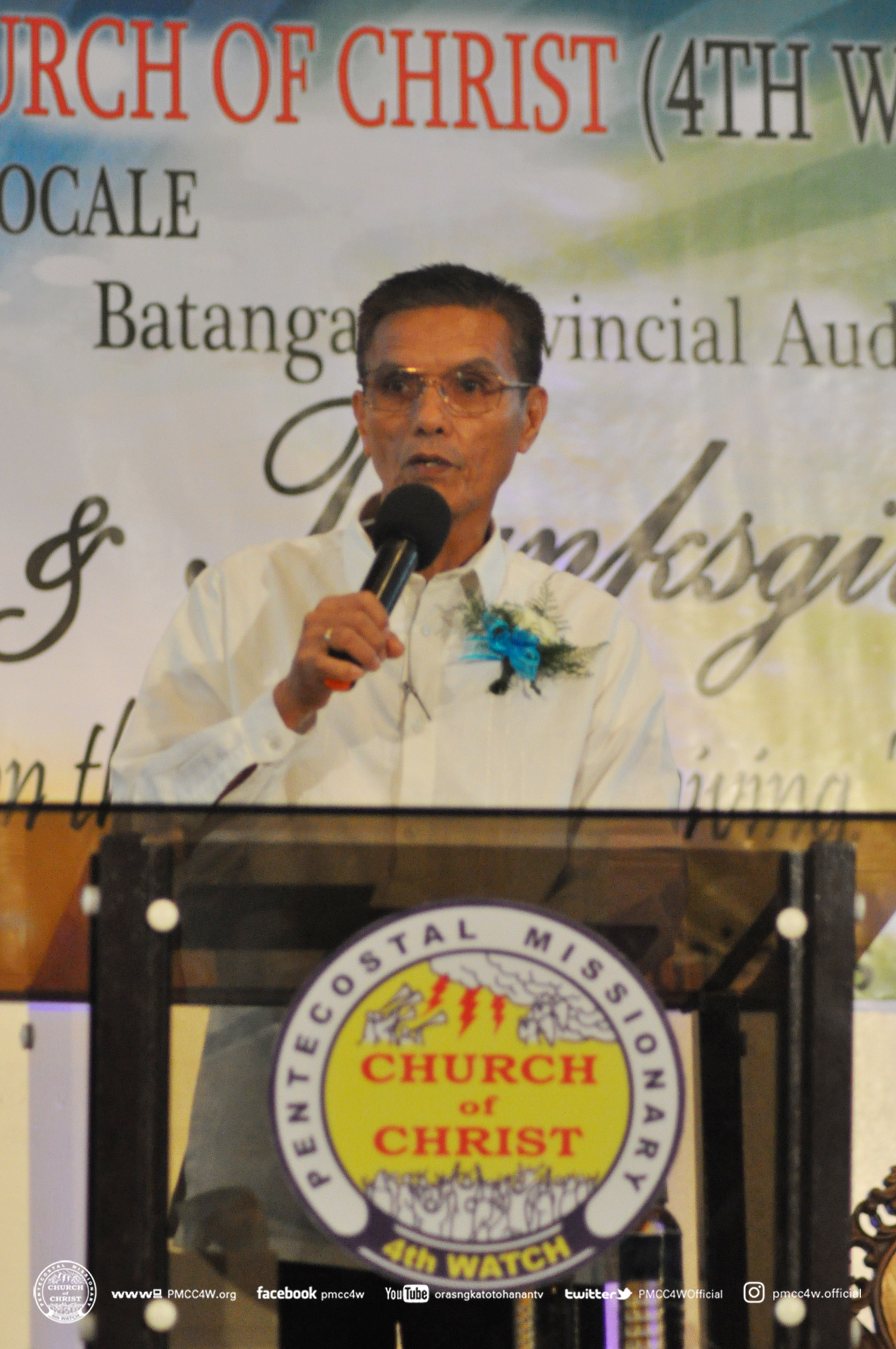 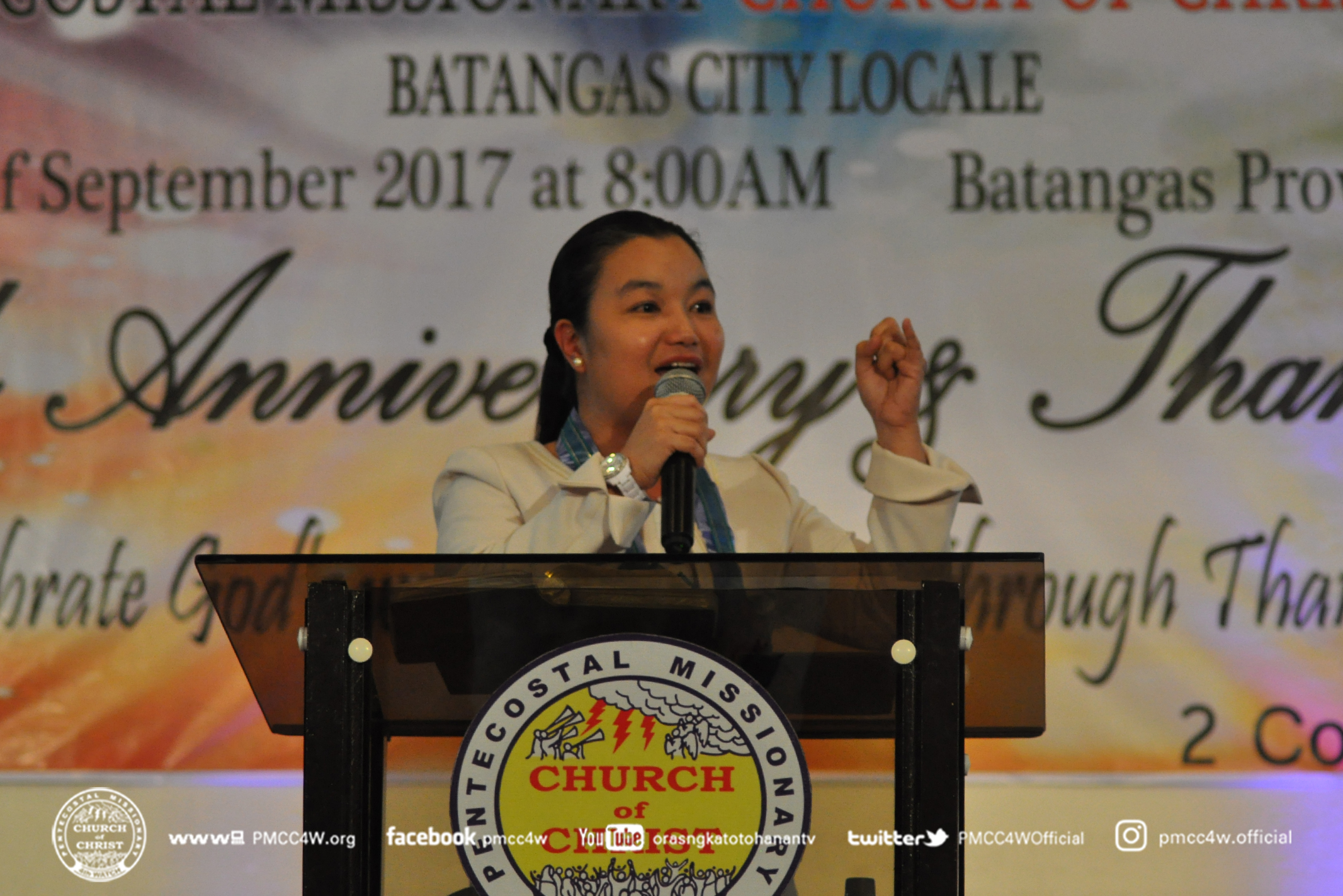 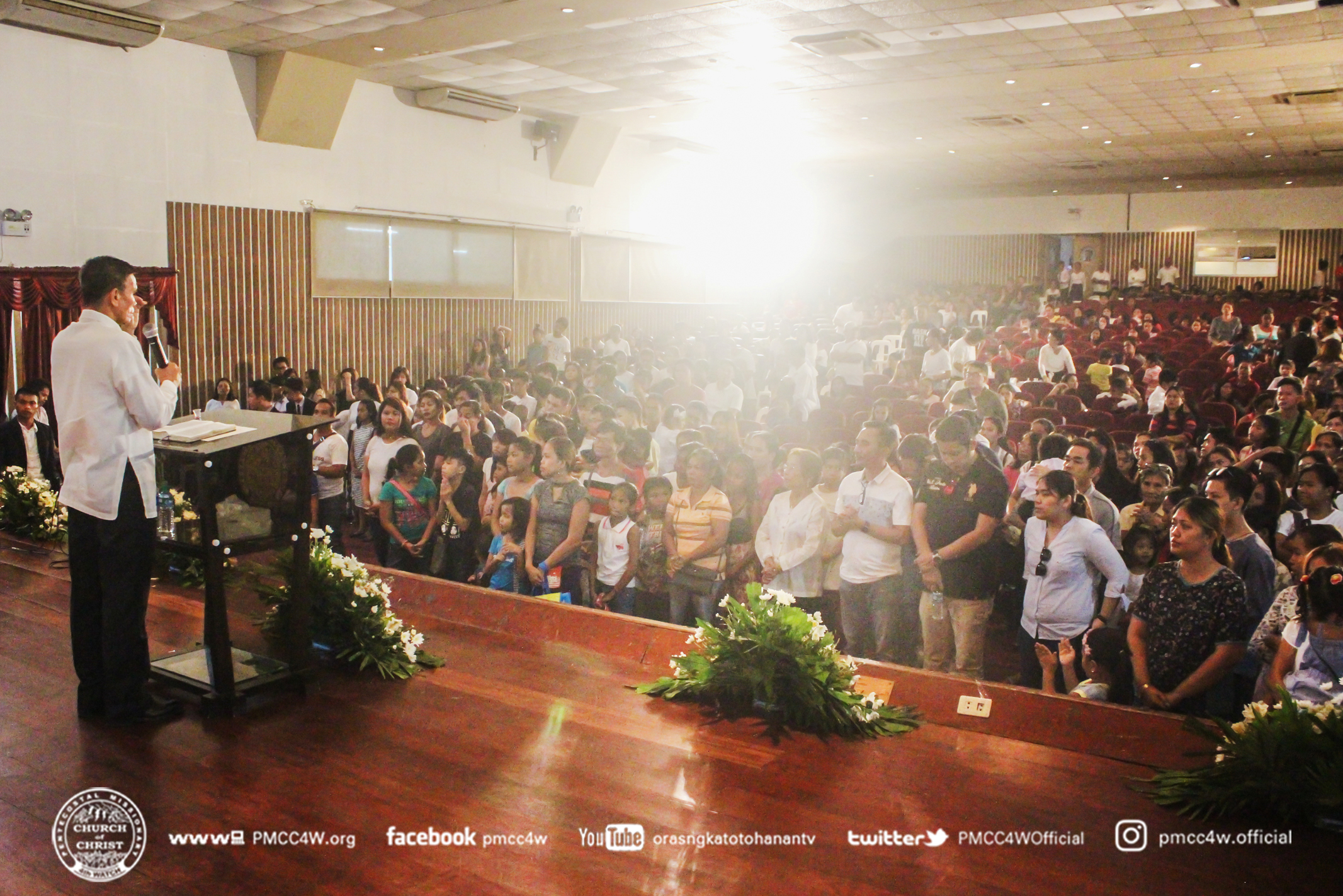 The church anniversary was a success as God’s grace was manifested among those who attended.