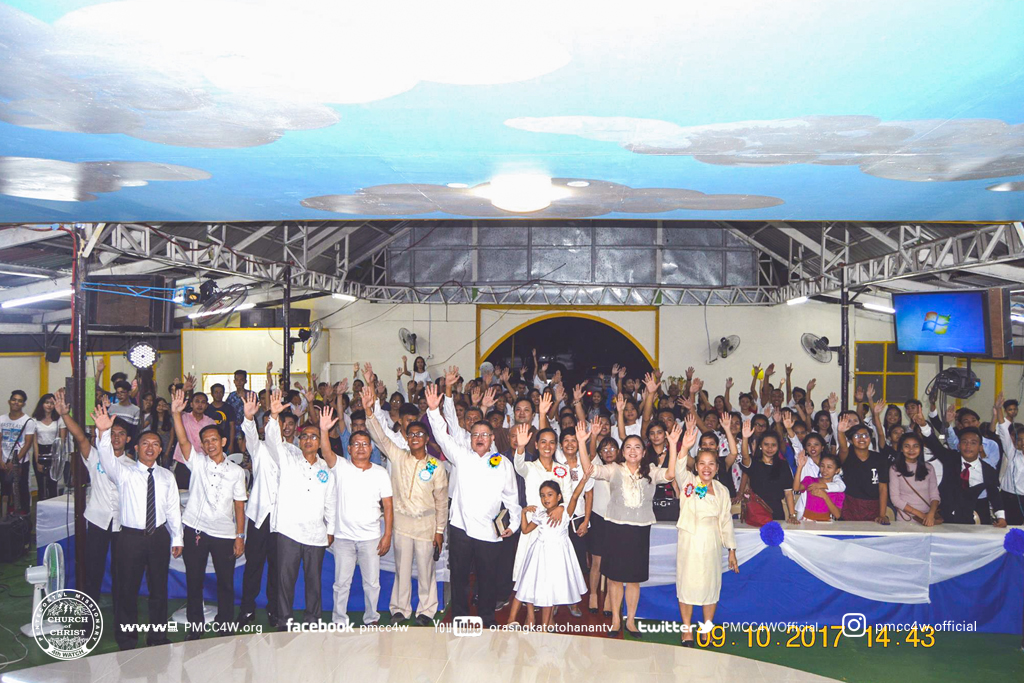 “God’s People Doing Heroism in the End-time” taken from Daniel 11:32 was the theme that manifested to the 23rd Church Anniversary and Thanksgiving Service of the Pentecostal Missionary CHURCH of CHRIST (4th Watch) Pateros Locale  last September 10 held at the local church of Pateros. In an inspiring seminar, Pastor Pepito Viloria encouraged the brethren in doing heroism in the End-Time. 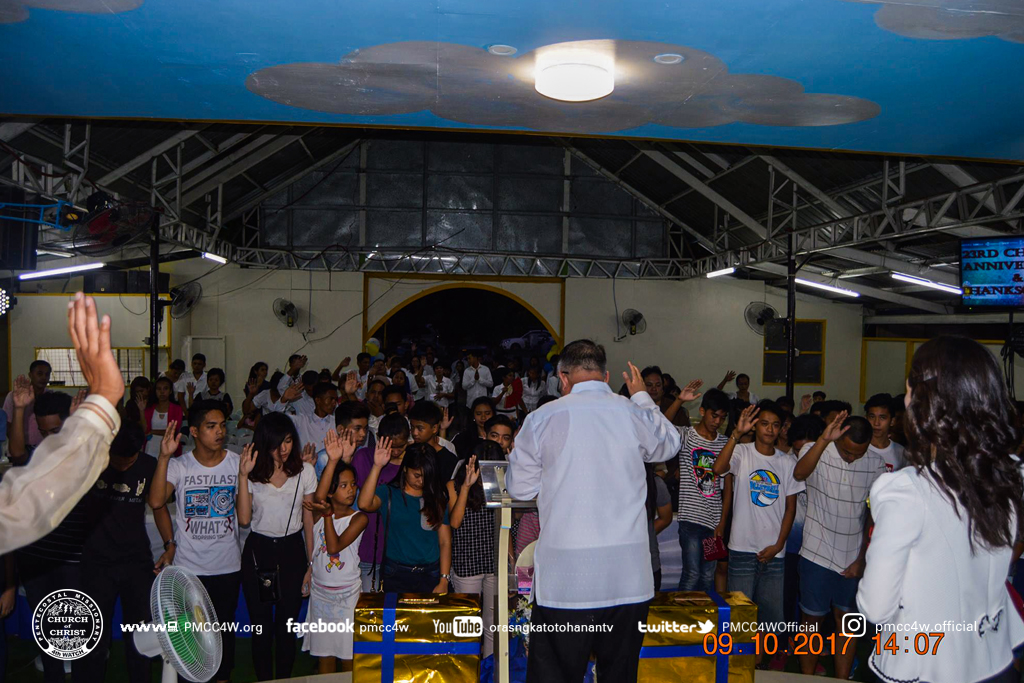 As the worship proper began, the congregation was filled with the desire to be strengthened as they were prepared by the songs of praise from the Adult Department, MCA pupils, and Youth Department respectively. 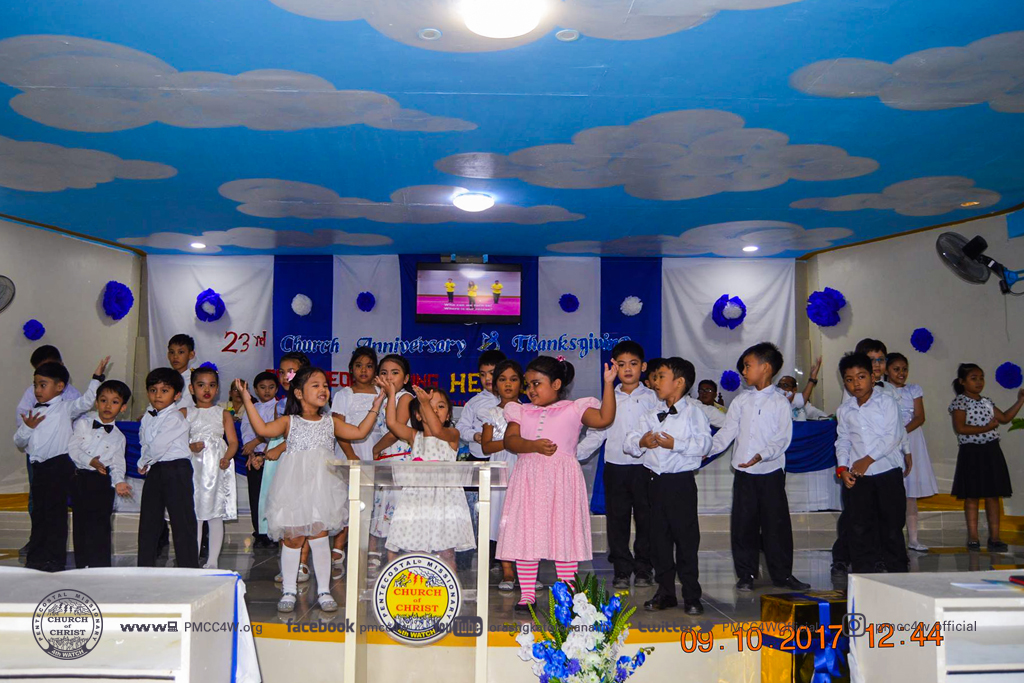 In the message of giving, Pastor Pepito once again encouraged the congregation into faithful and bountiful giving. Distinguished guests from Pateros LGU who graced the gathering are Mayor Ike Ponce, Vice Mayor Gerald German, and Councilor Bojie Reymundo. 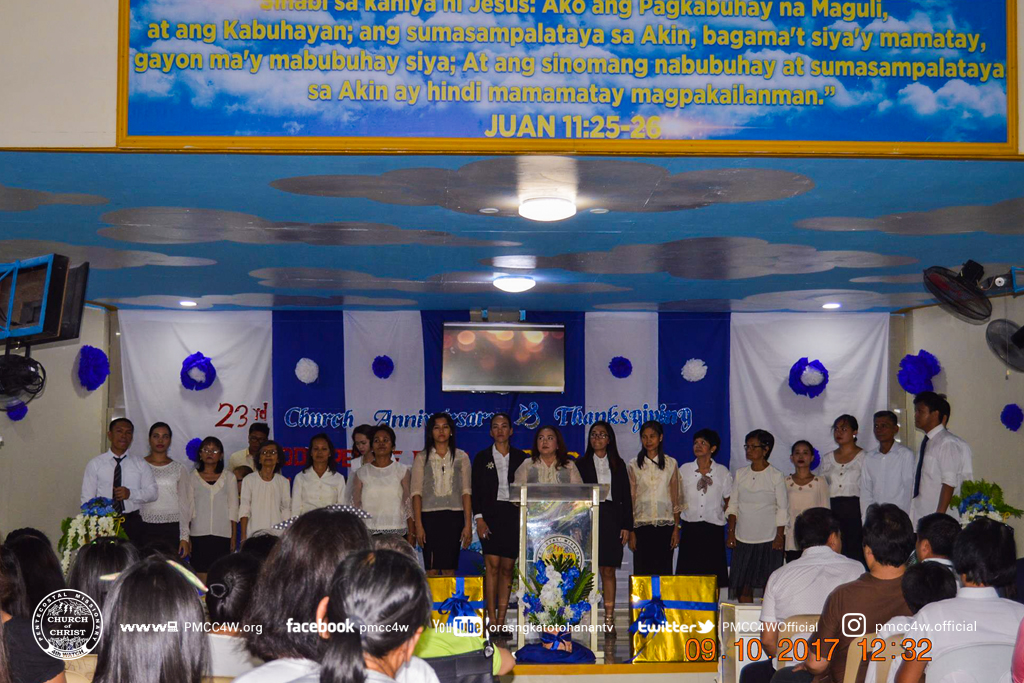 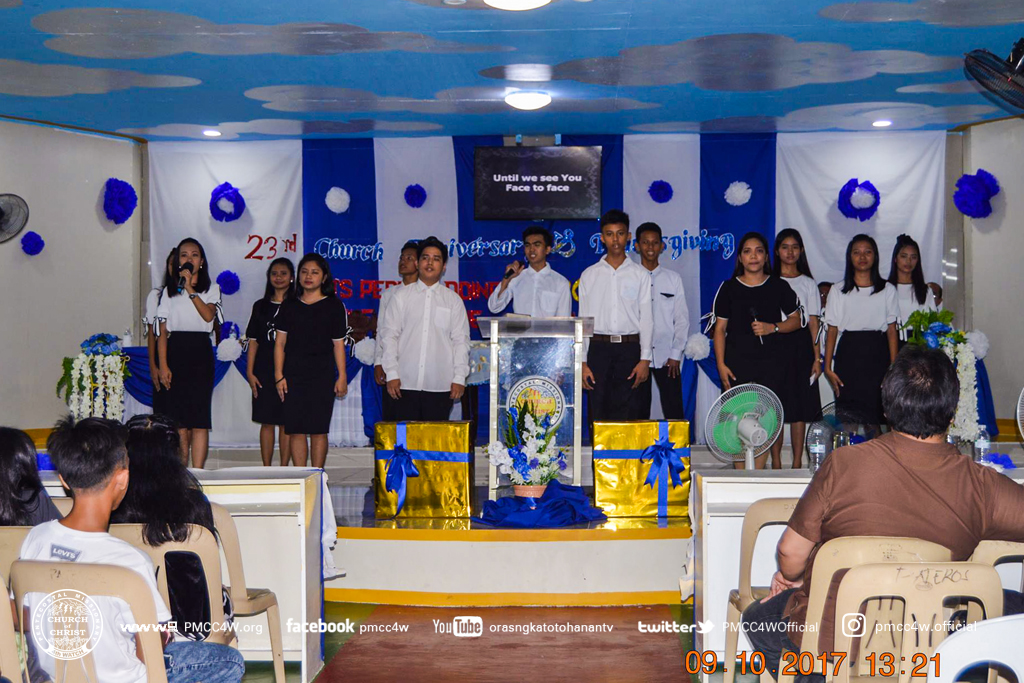 Pastor Cris Enriquez, the guest speaker of the event, edified the local church with inspiring examples of heroism done by God’s people in the End-Time, encouraging them to do likewise. 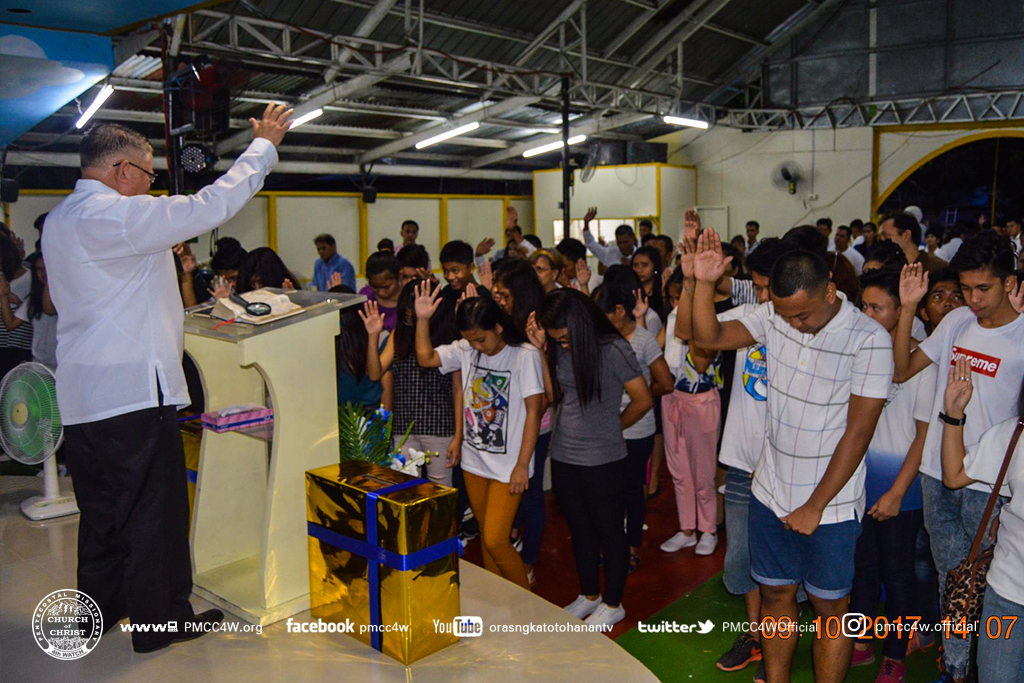 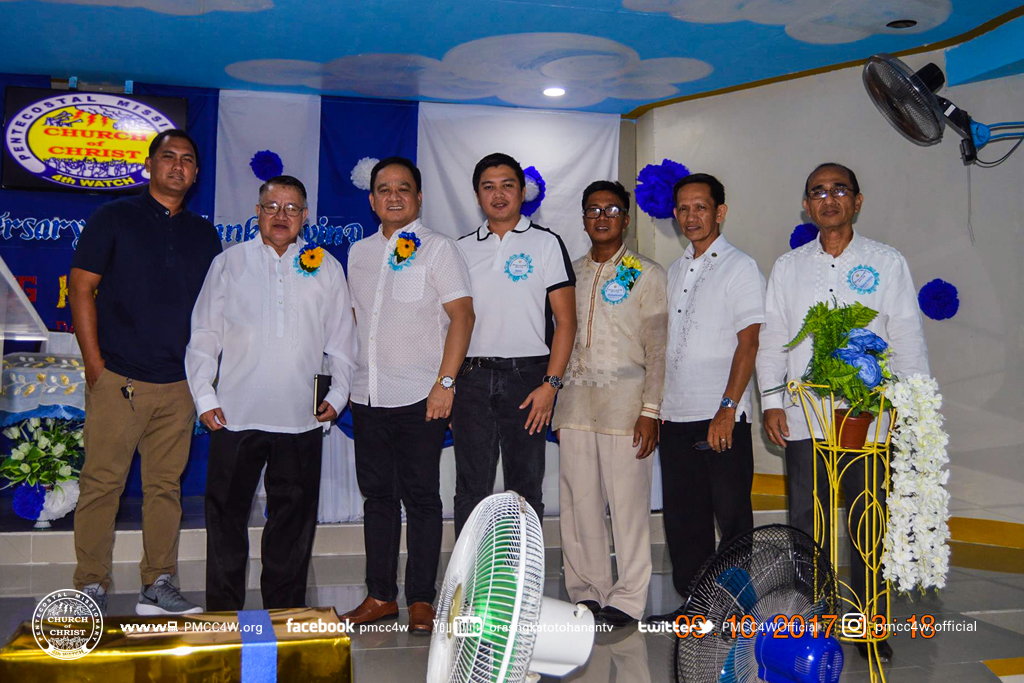 The Local Church of Pateros was greatly blessed by the success of their 23rd Church Anniversary.