With 3 decades and counting, the absolute joy and utter jubilation that the brethren of Pentecostal Missionary CHURCH of CHRIST (4th Watch) Pasig Locale expressed for their church anniversary filled the Tanghalang Pasigueño with resounding praises last September 24. 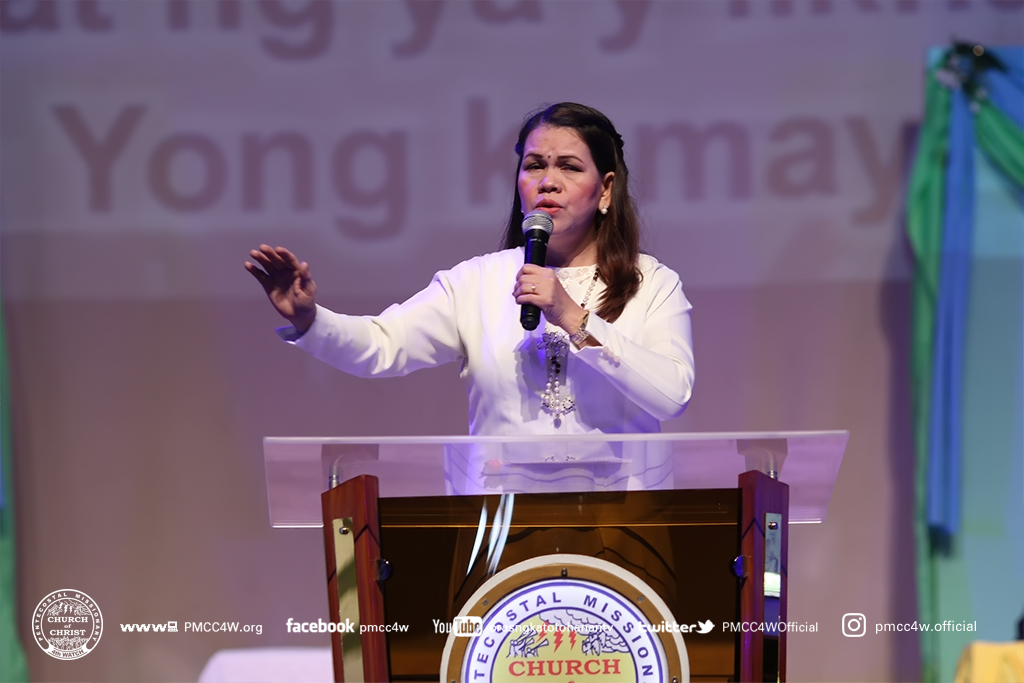 The gathering began with Pastor Phet Enriquez as she delivered the seminar explicating the theme, “Celebrating our Apostolic Calling in the End-Time.” 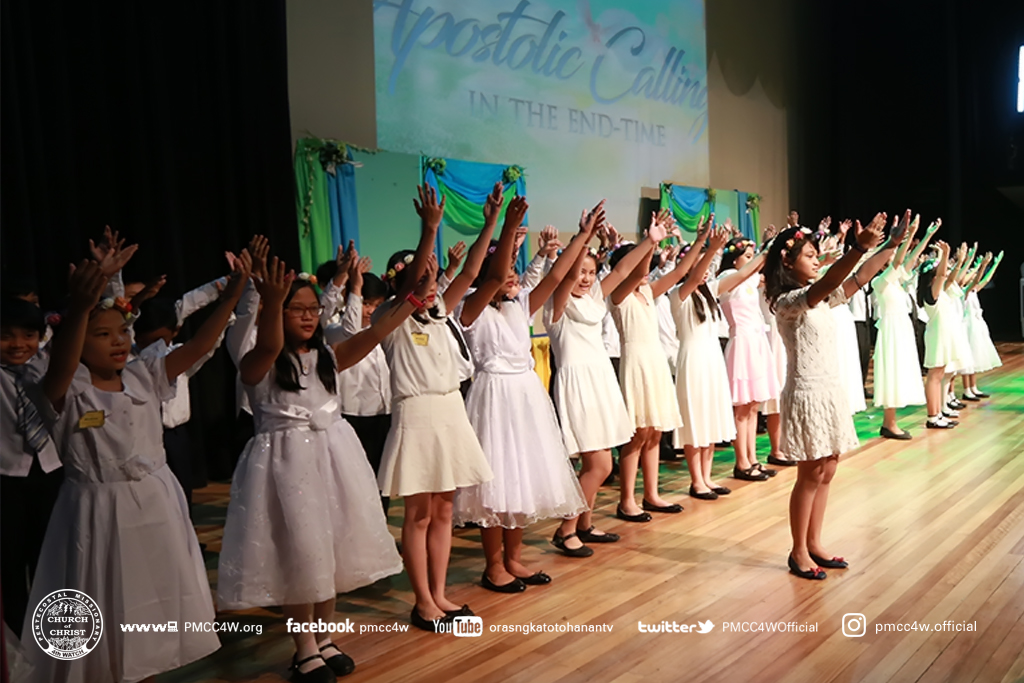 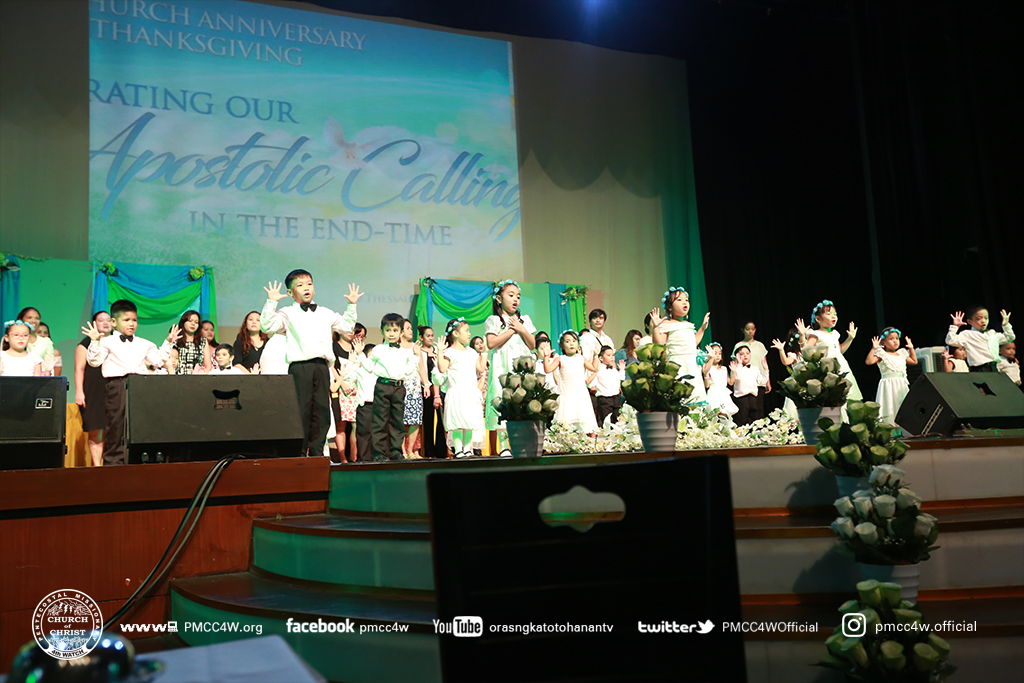 During the Divine Worship, Pastor Chris Enriquez powerfully ministered the offertory message wherein he encouraged the congregation to a faithful and generous giving. The song of praise rendered unto God by Brother Jun and Sister Celia Luarez prepared the hearts and minds of the attendees before the message was ministered by Pastor Samuel Ferriol, Media Coordinator of Redeem Department. In his message, he expounded the importance of the authority we have through the apostolic calling. He also urged the congregation to be united in the endeavor of perfection of the Church. 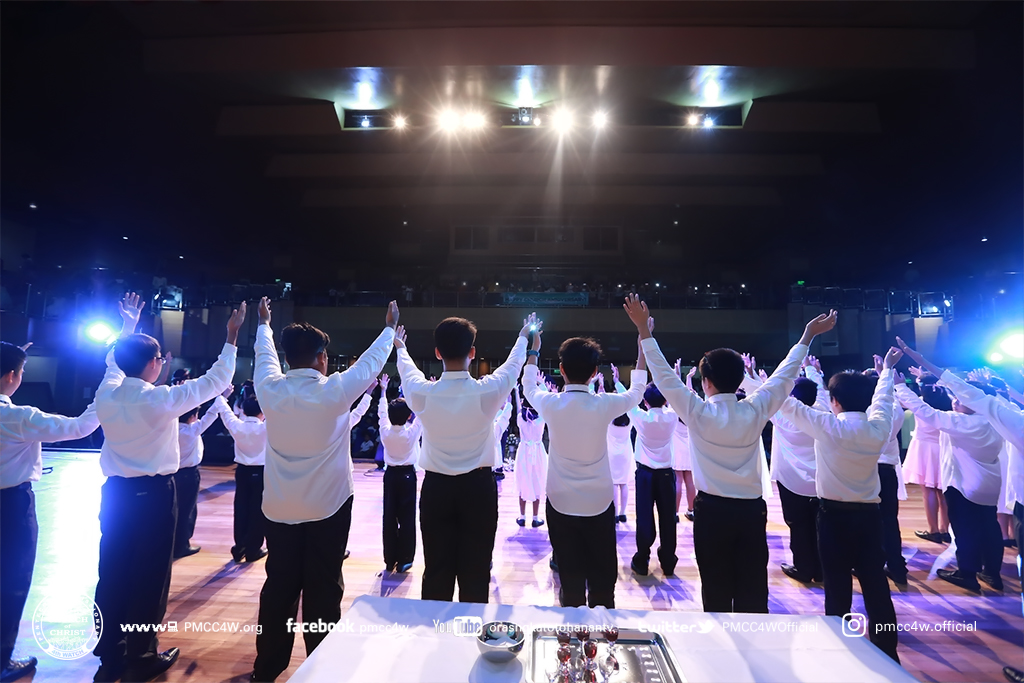 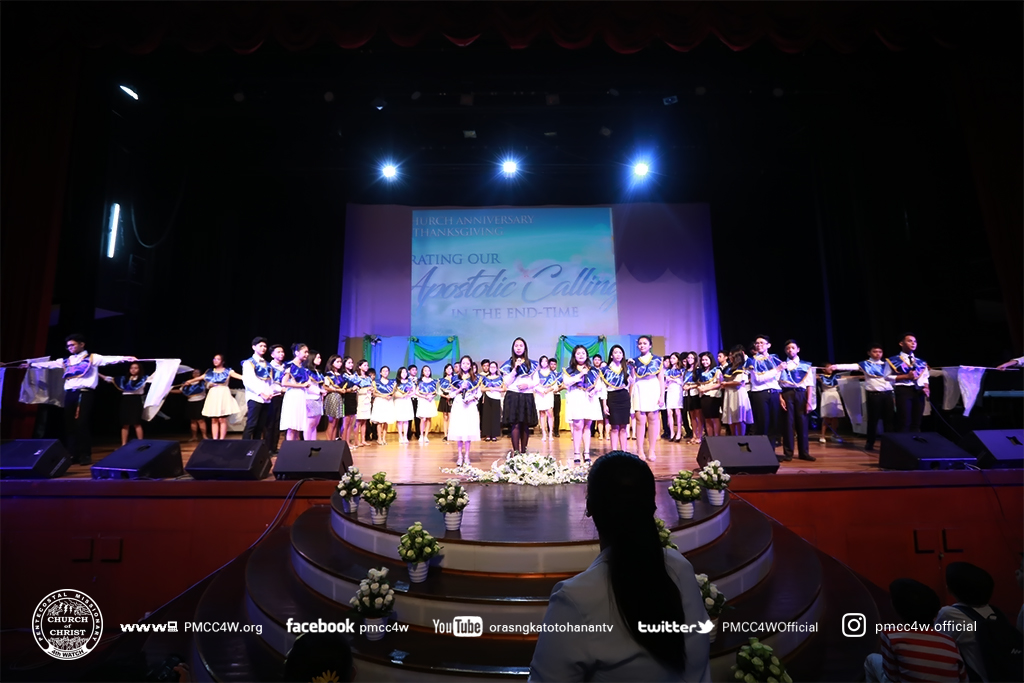 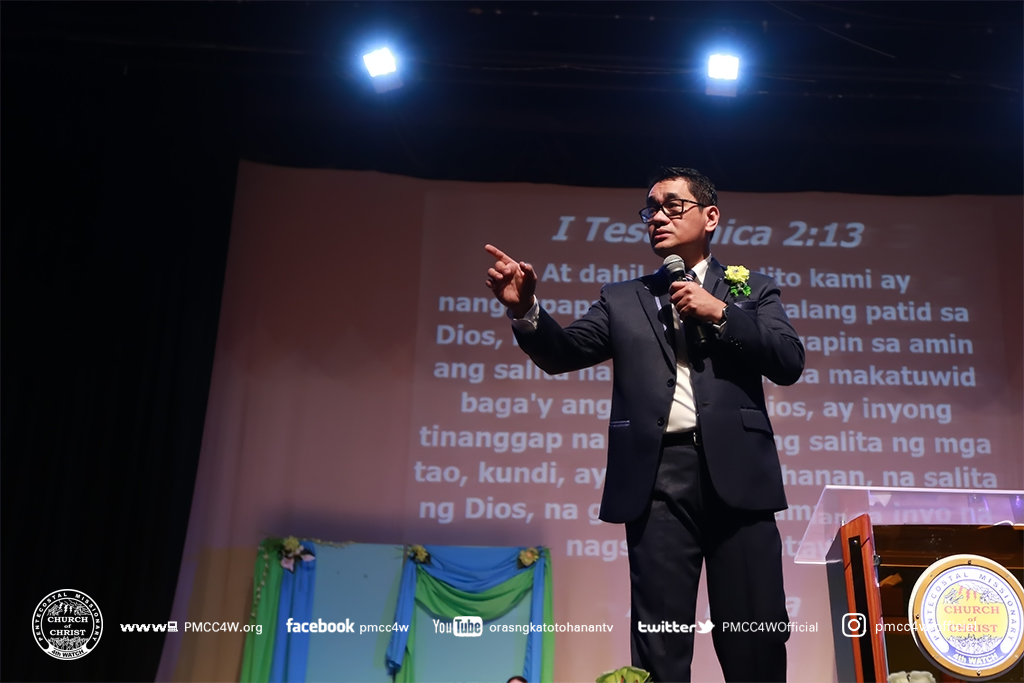 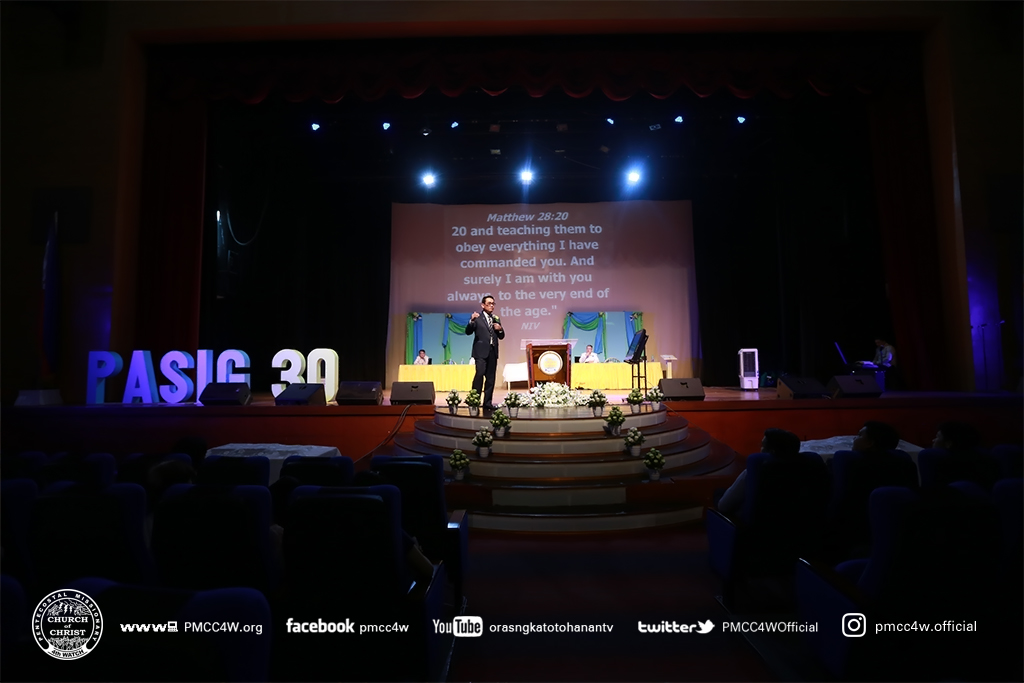 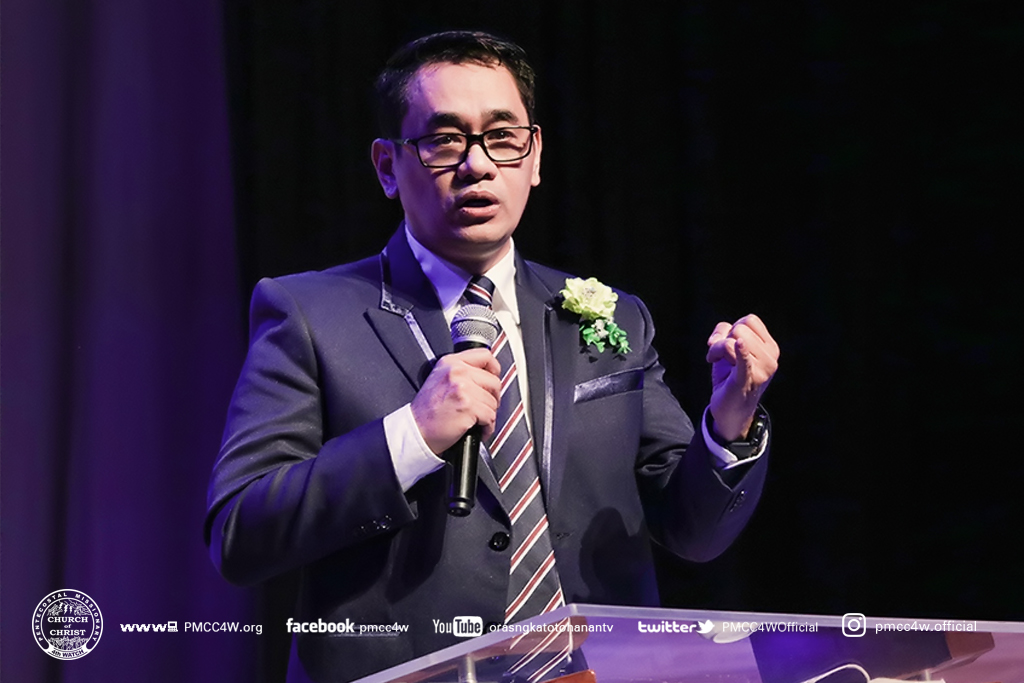 Moved by the heartening yet compelling message, scores of visitors wholeheartedly accepted the Lord as their personal Savior. The event was concluded with special performances to uplift the name of the Lord presented by the MCA Students. 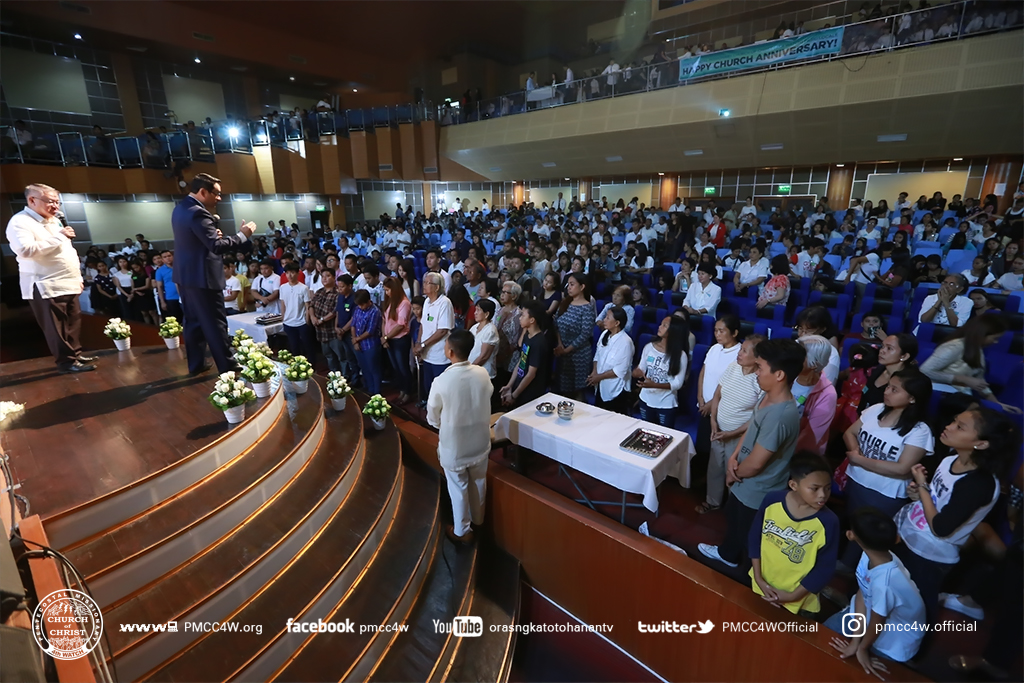 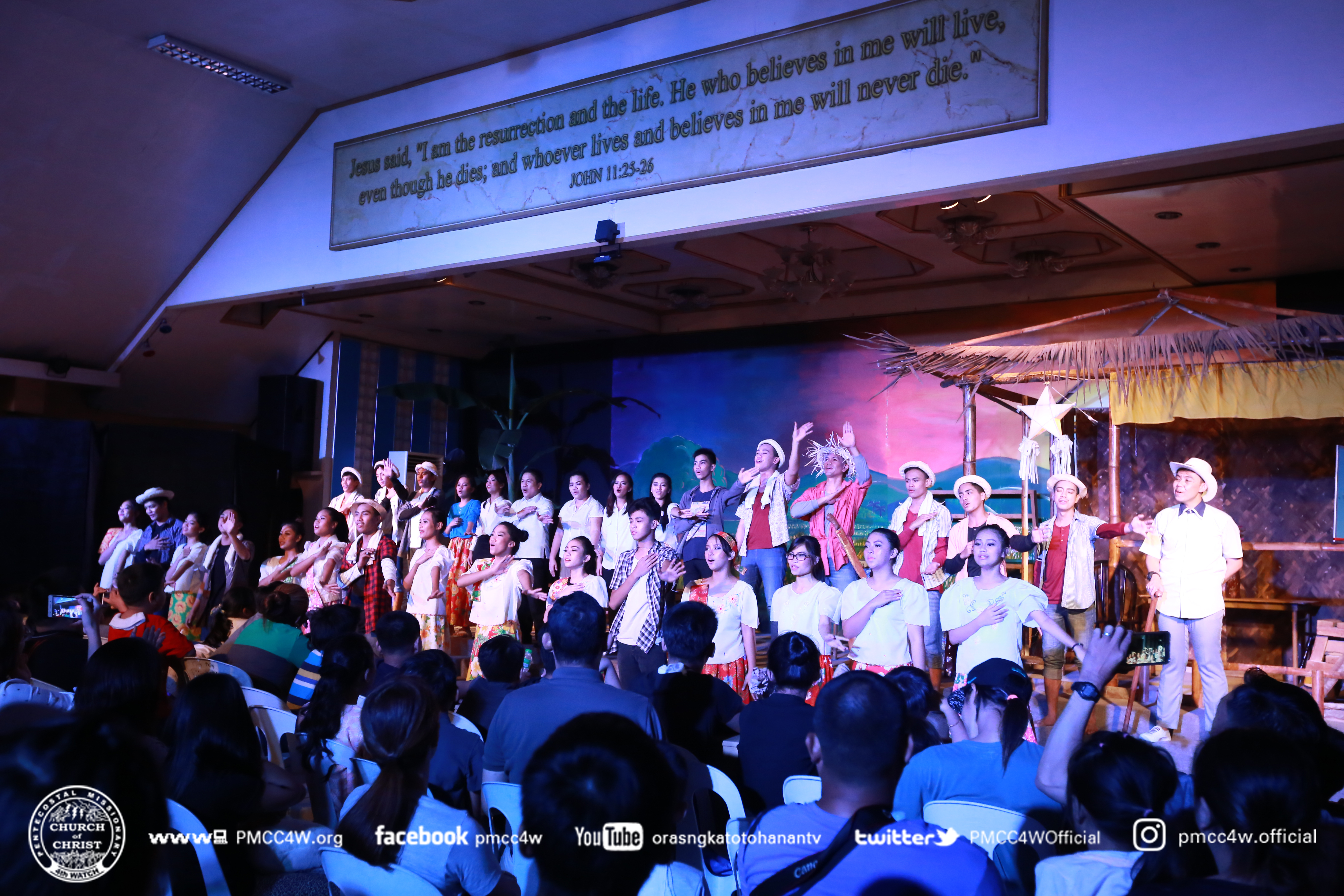 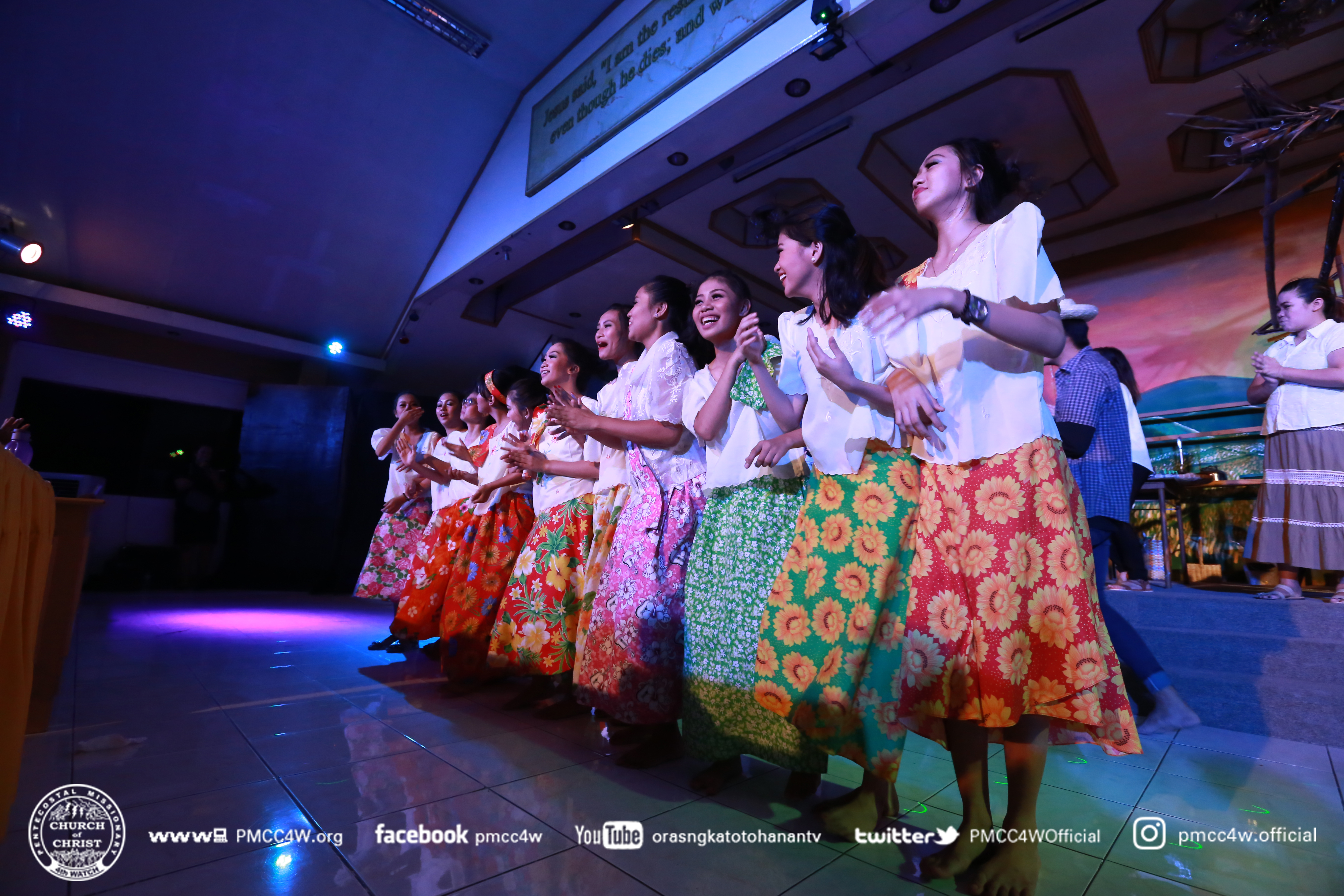 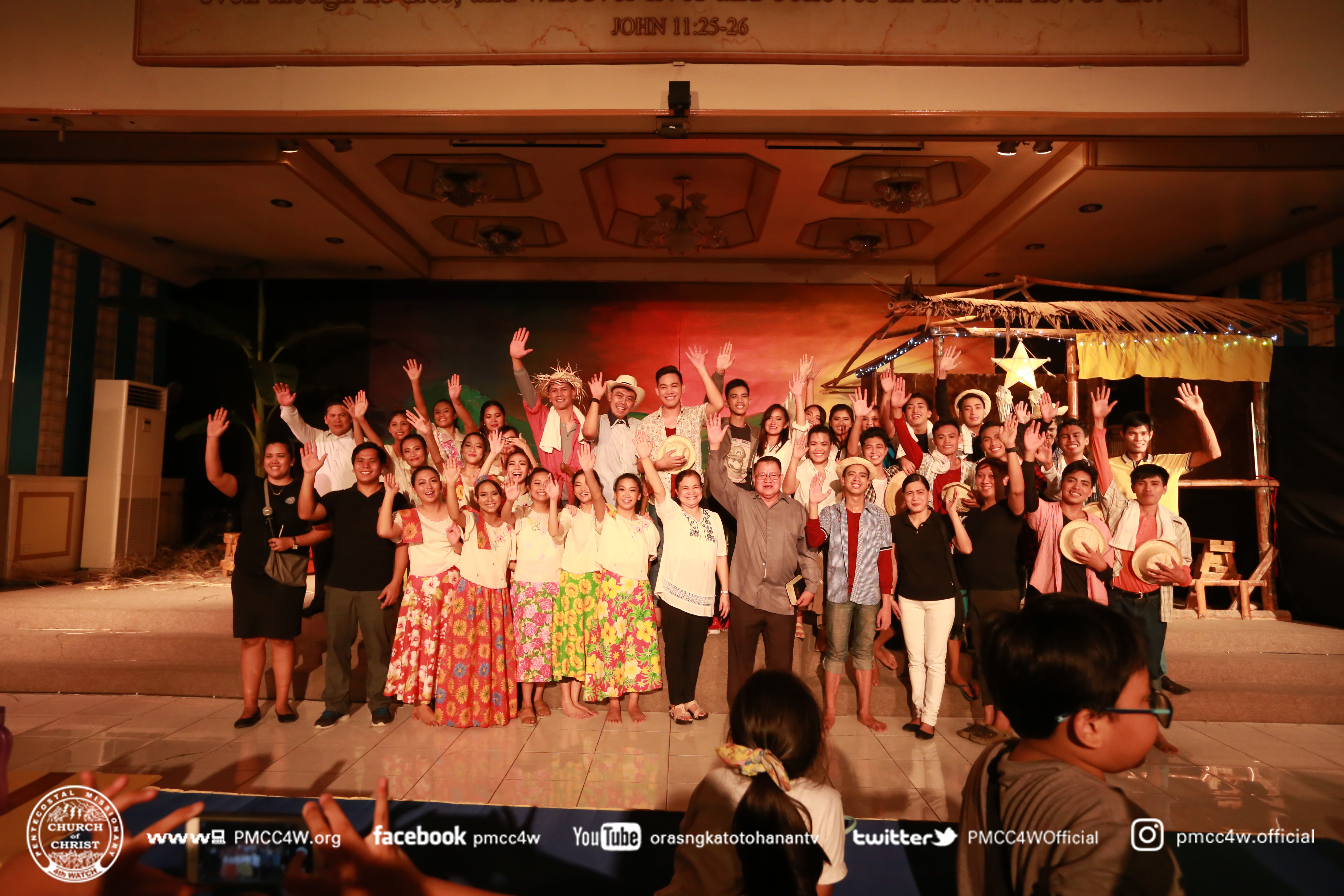 Renewed dedication and strengthened faith equipped the brethren as they went home with united spirits rejoicing for another year of God’s marvelous grace for the Local Church of Pasig.