The PMCC (4th Watch) Bauan Locale celebrated its 15th Church Anniversary and Thanksgiving Service last September 17, 2017 with the theme Chosen and Appointed to do the Will of God in the End-Time taken from John 15:16. 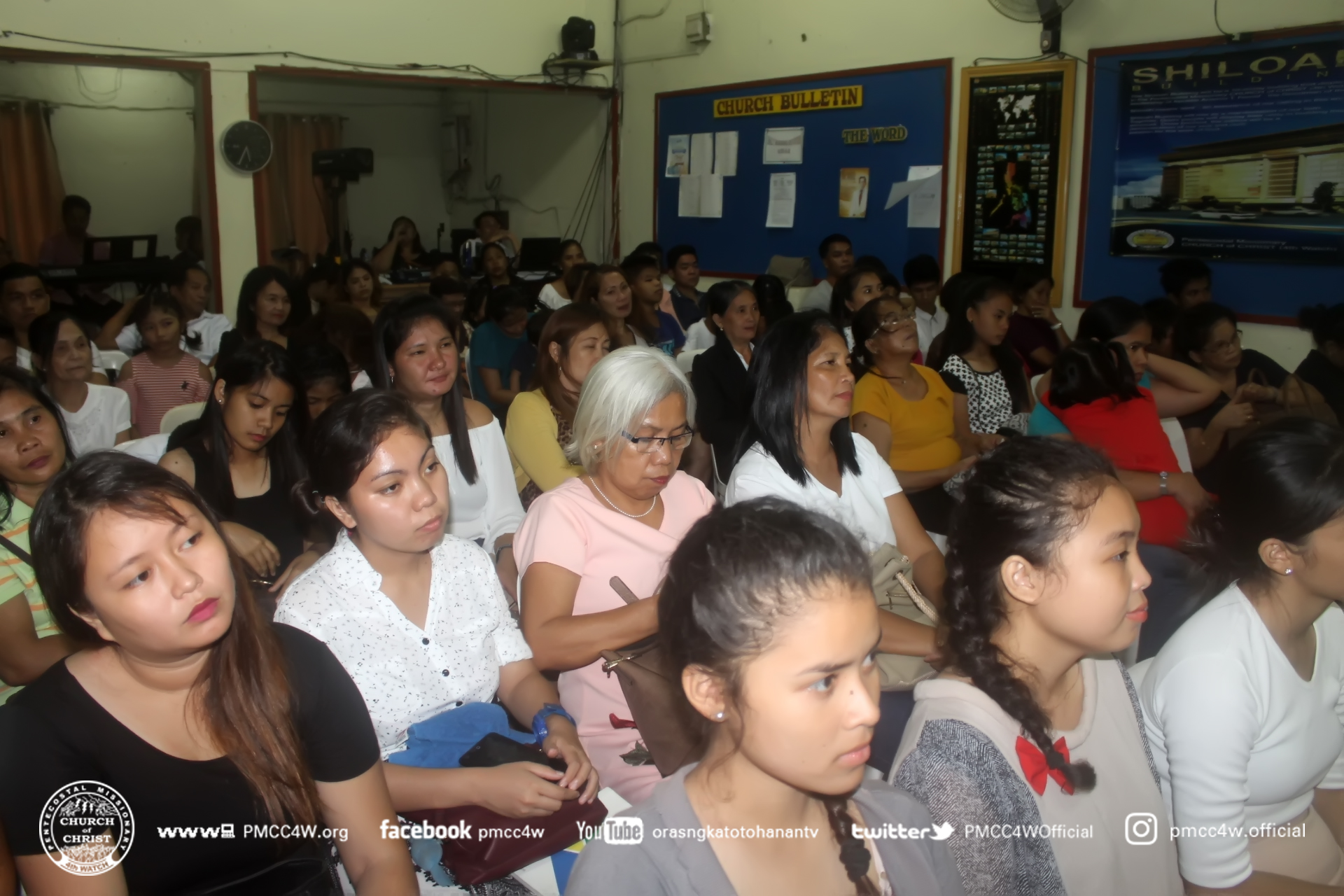 As Sister Arra Garcia led the congregational singing, the brethren showed their faithfulness and joy through singing praises unto the Lord.The Bauan Youth Choir also rendered a powerful song of praise that uplifted the spirits of the brethren. 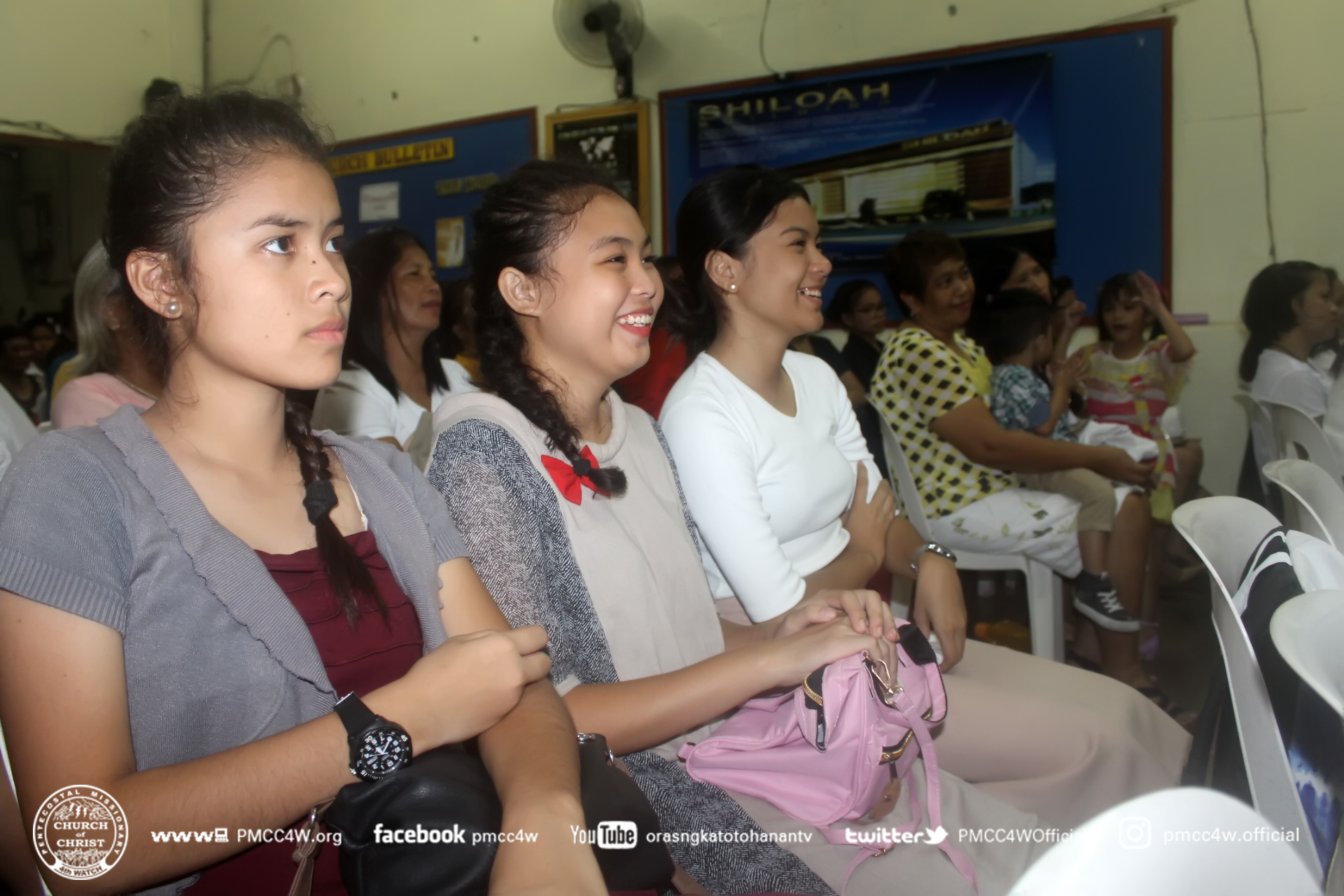 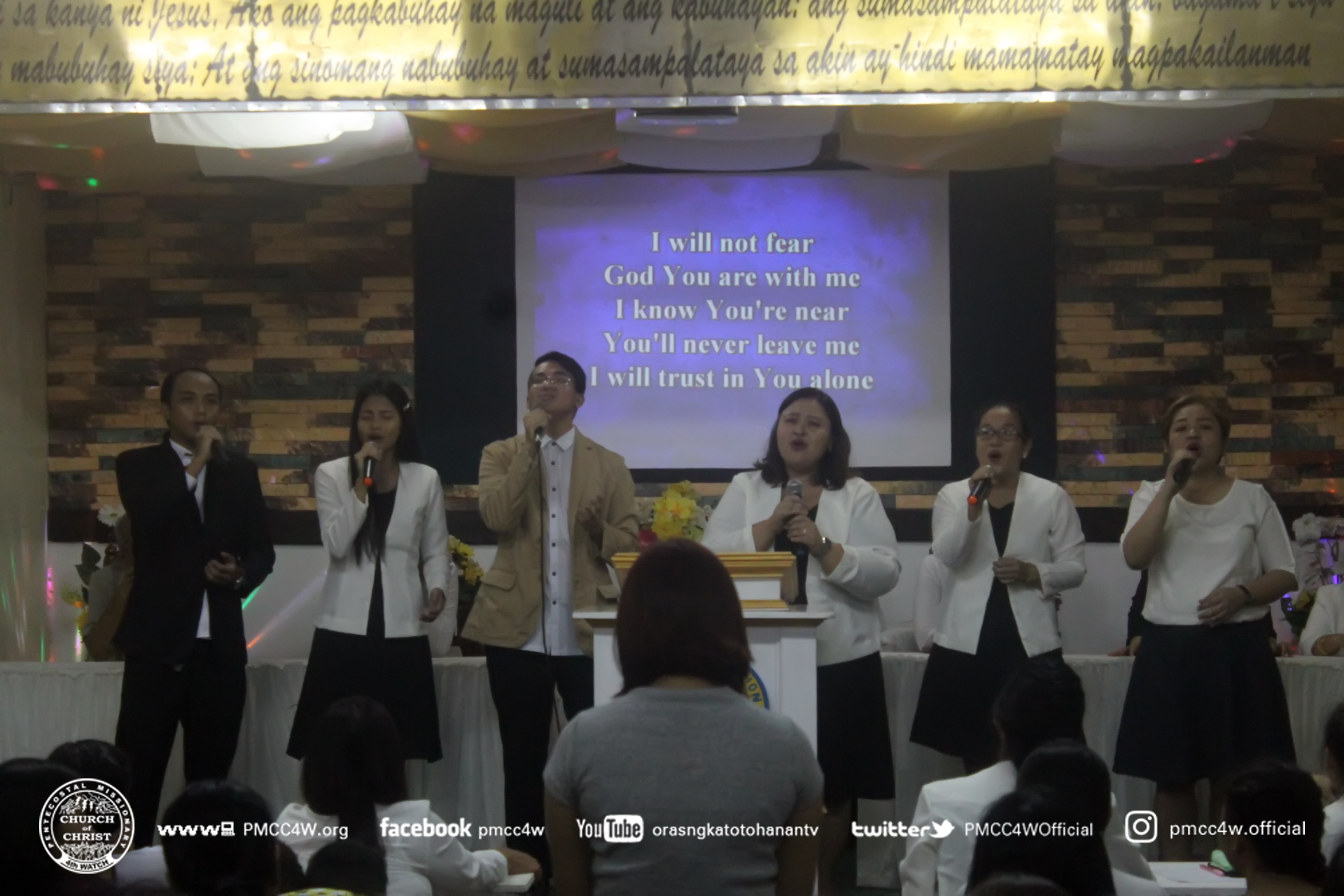 Pastor Luningning Ferriol strongly ministered the word of God. She stressed that God’s calling does not depend on physical appearances nor life statuses. Also, she reiterated the fact that as God’s called and chosen people, we are appointed to do the work of evangelization in our time. 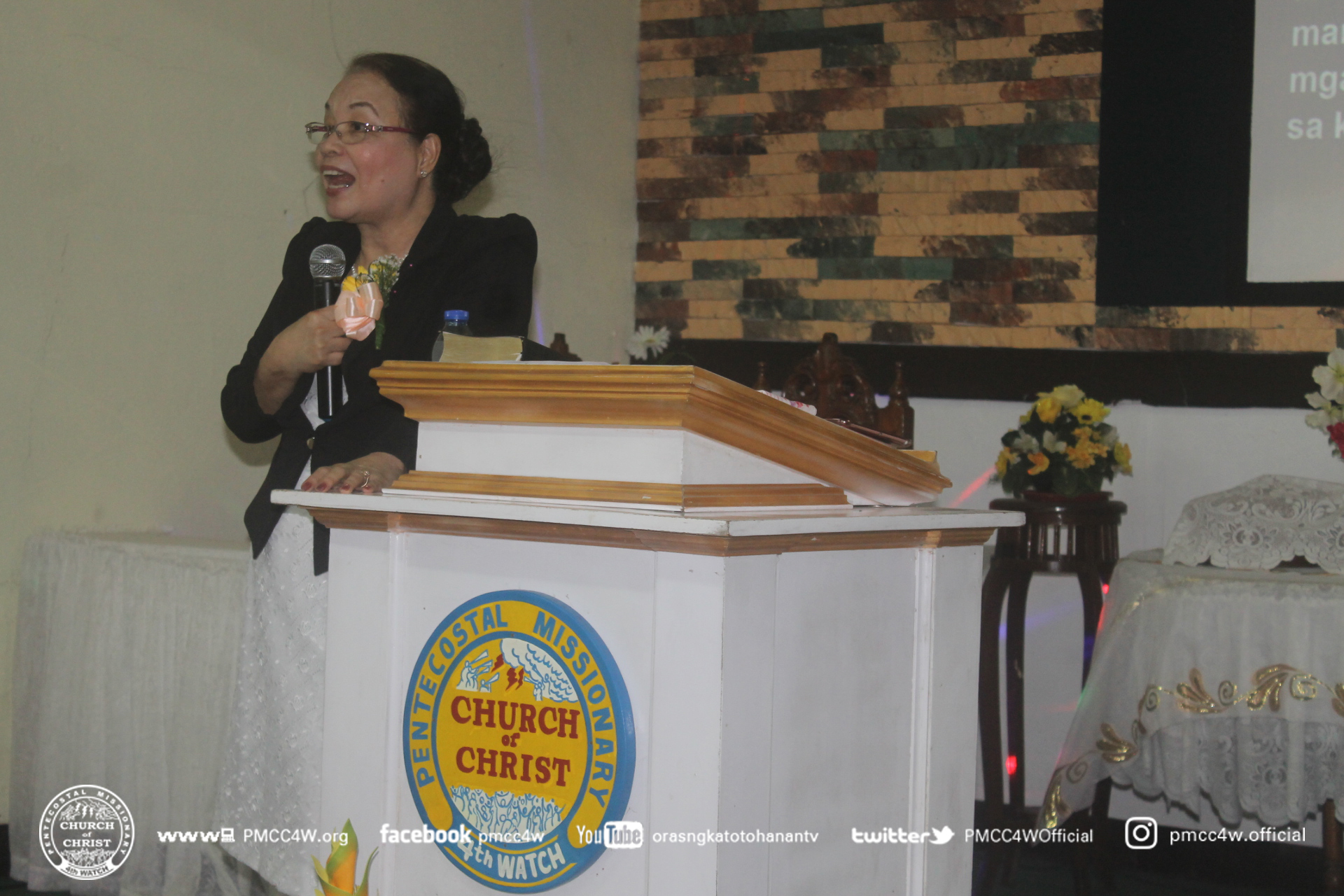 Through God’s blessings, the Church Anniversary was a success and left those who attended with hope and encouragement to do their utmost best for God’s greater glory.