Echoes of rejoicing and adoration filled the place as the brethren of PMCC (4th Watch) Sta. Mesa locale church celebrated their 26th Church Anniversary and Thanksgiving Service last September 17, 2017 bearing the theme “Declare His Glory and His Marvelous Works” (1 Chronicles 16:24). 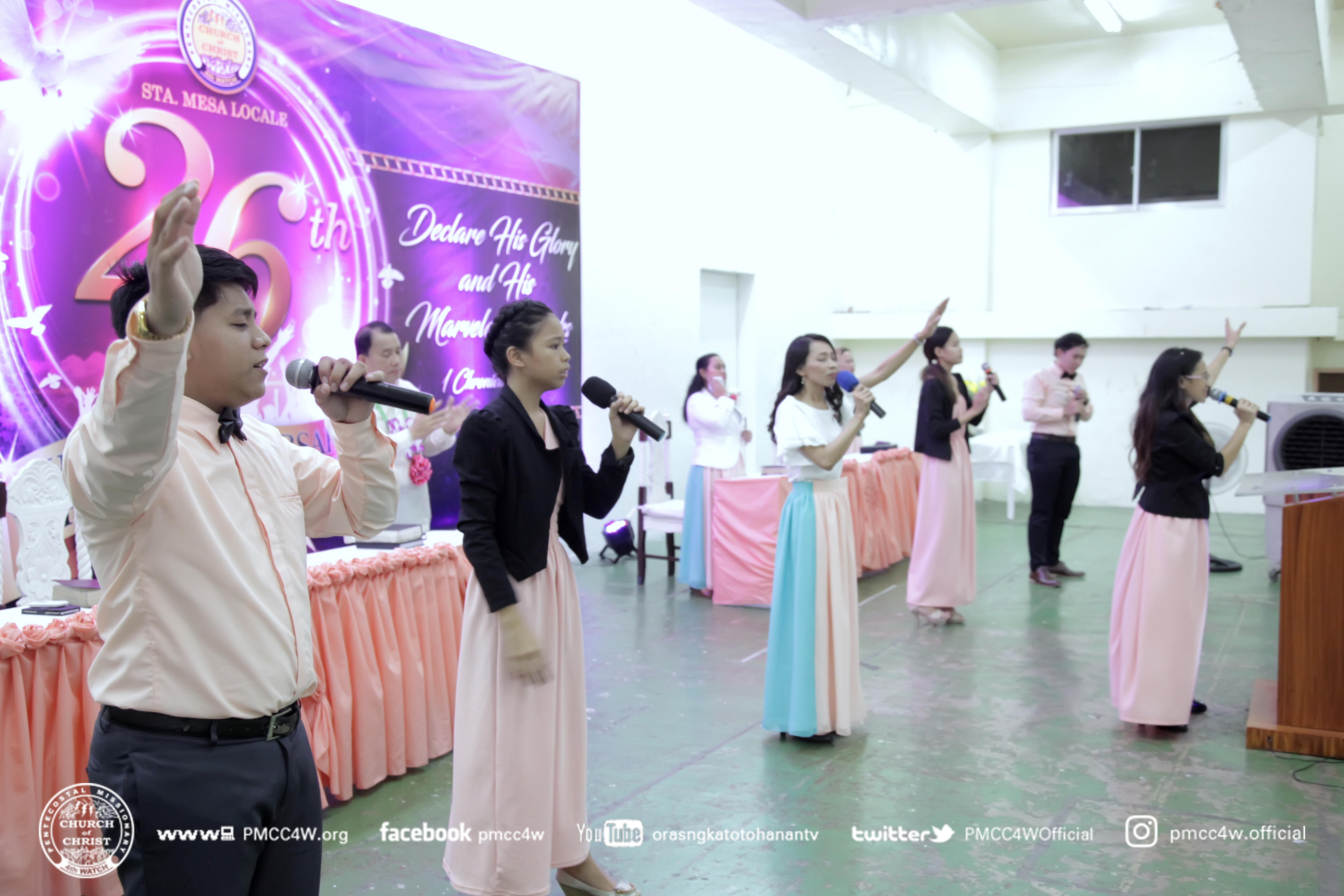 Sister Lorie Marcos, together with the Praise and Worship Team, initiated the singing of joyful hymns as the brethren and guests one by one occupied the seats. After a while, each department—from Cadets to Adult Watchers—of Sta. Mesa Locale showed their jubilance for the event in forms of songs of praises. 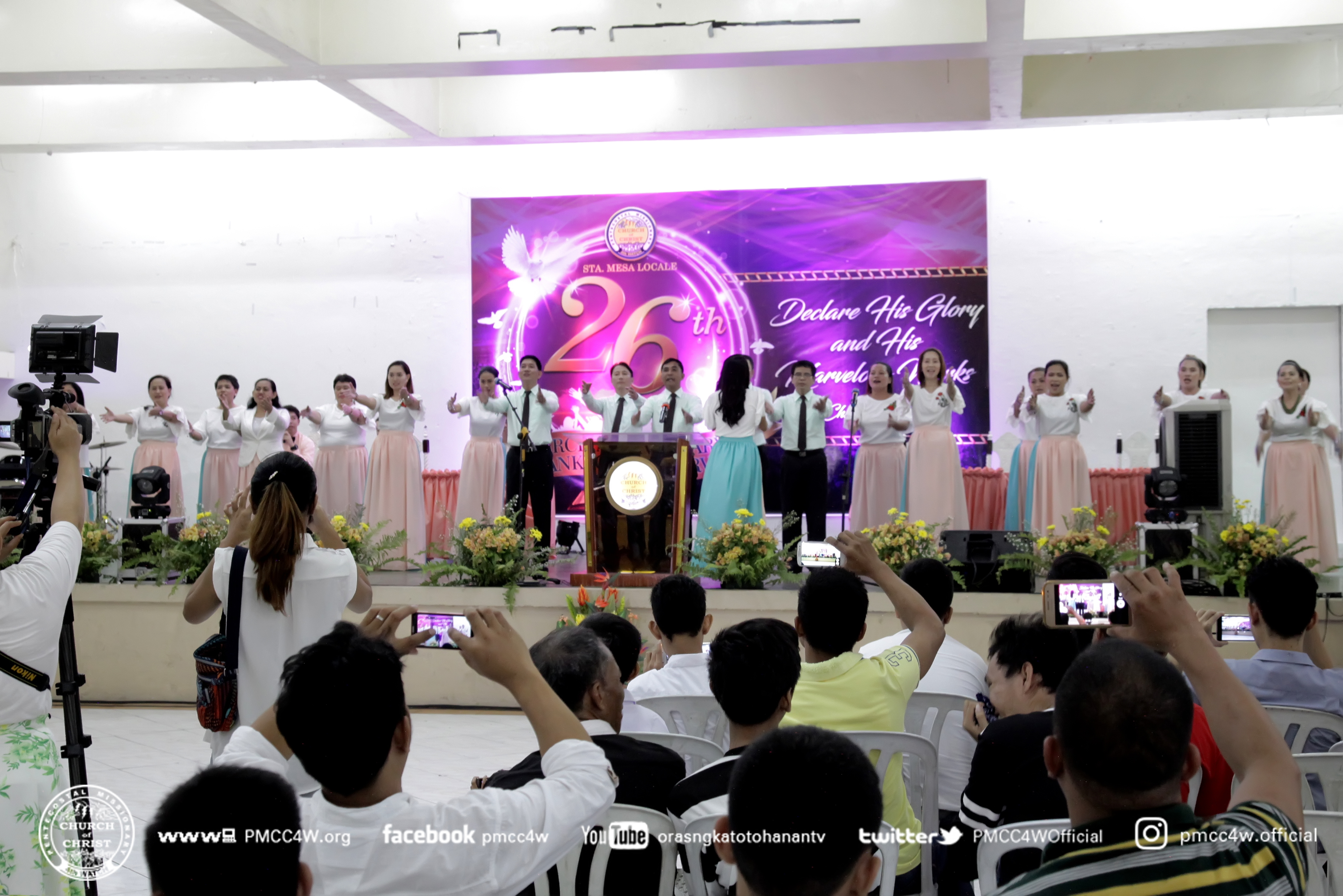 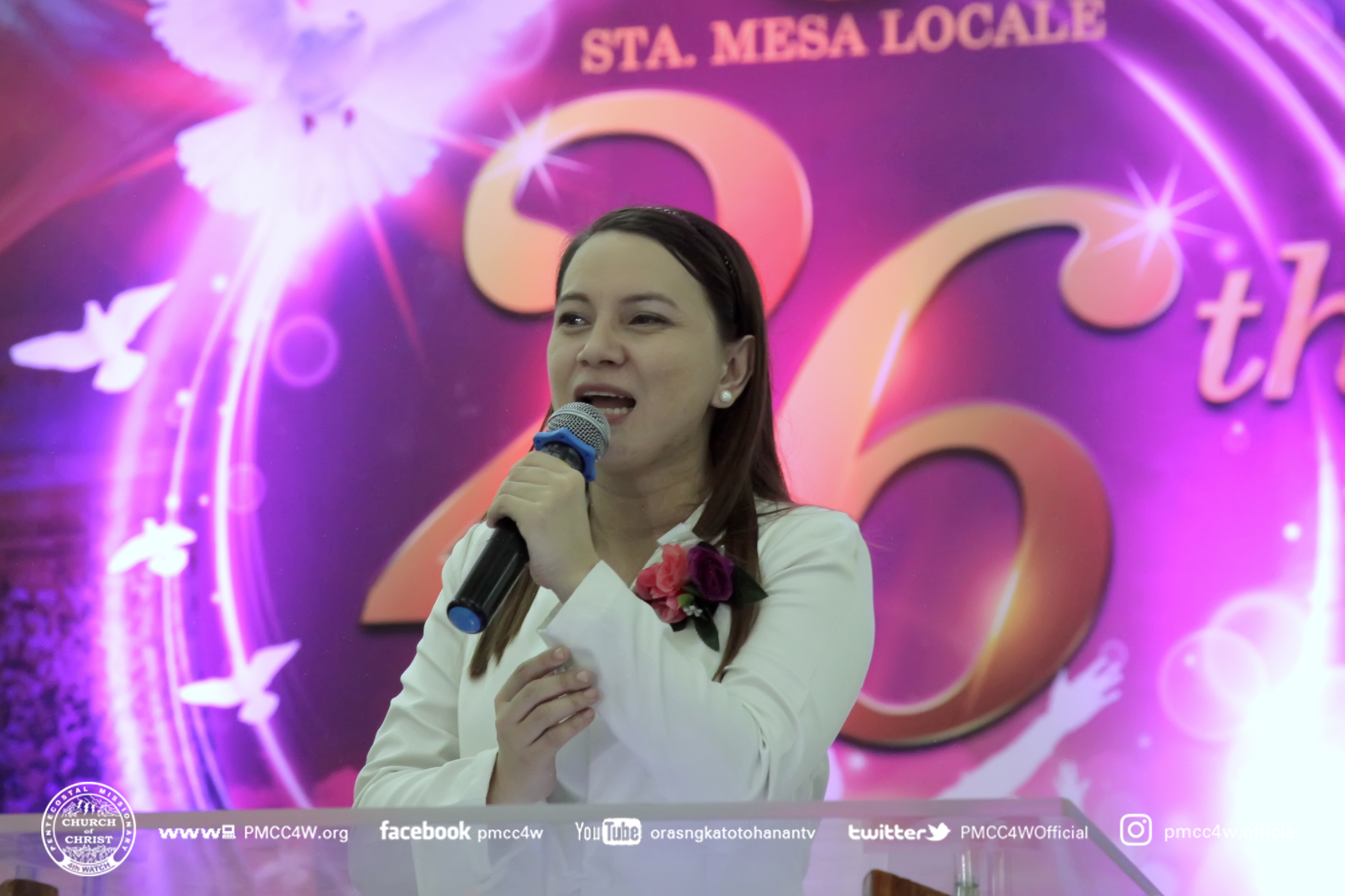 The offertory message was delivered by Sister Jackie Jonsson, moving the congregation into more fruitful and joyful giving. As the brethren offered their thanks, the Holy Spirit continued to move in the hearts and minds of the brethren as Pastor Jim Bigalbal conveyed the message of God on the importance of being part of God’s mission. 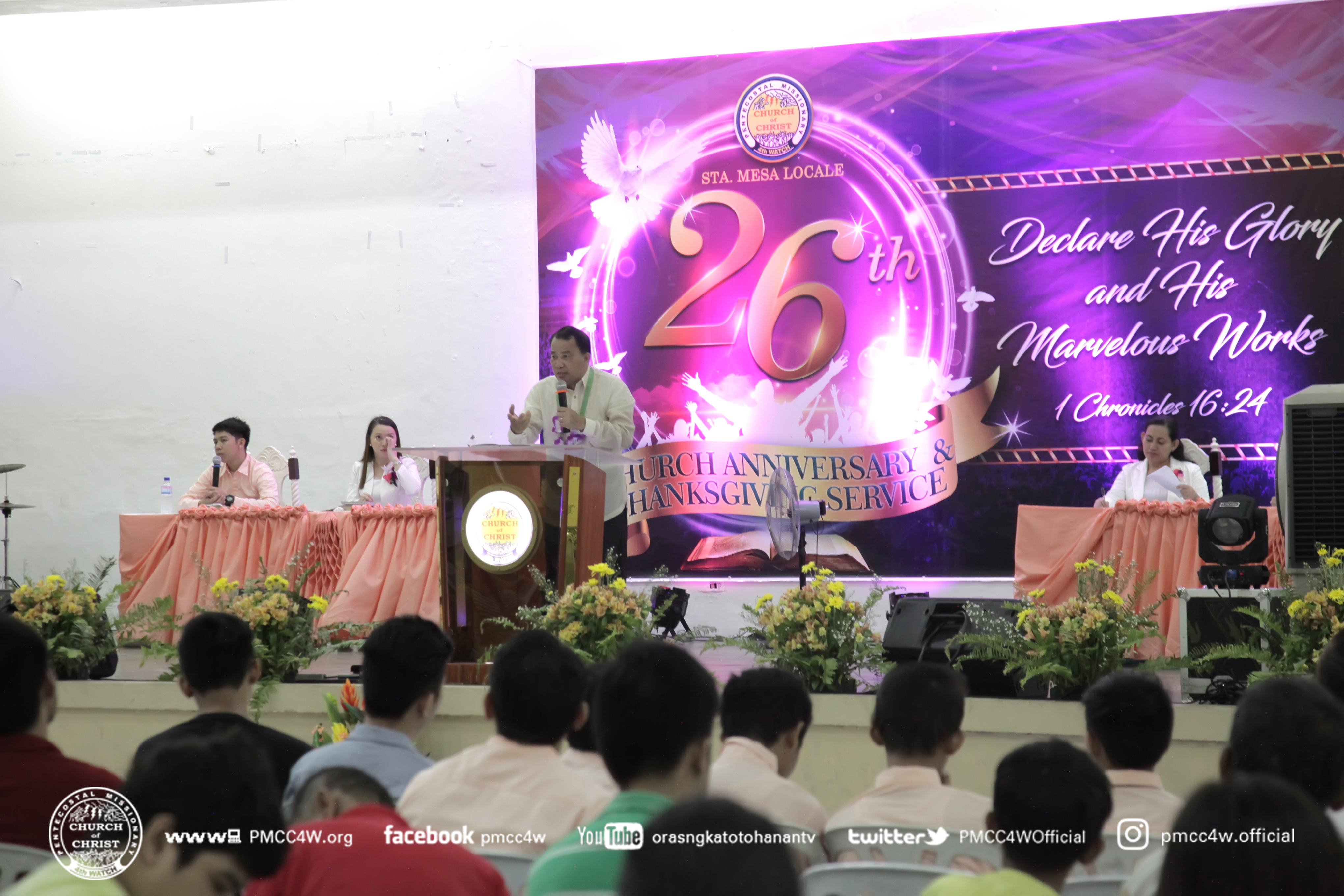 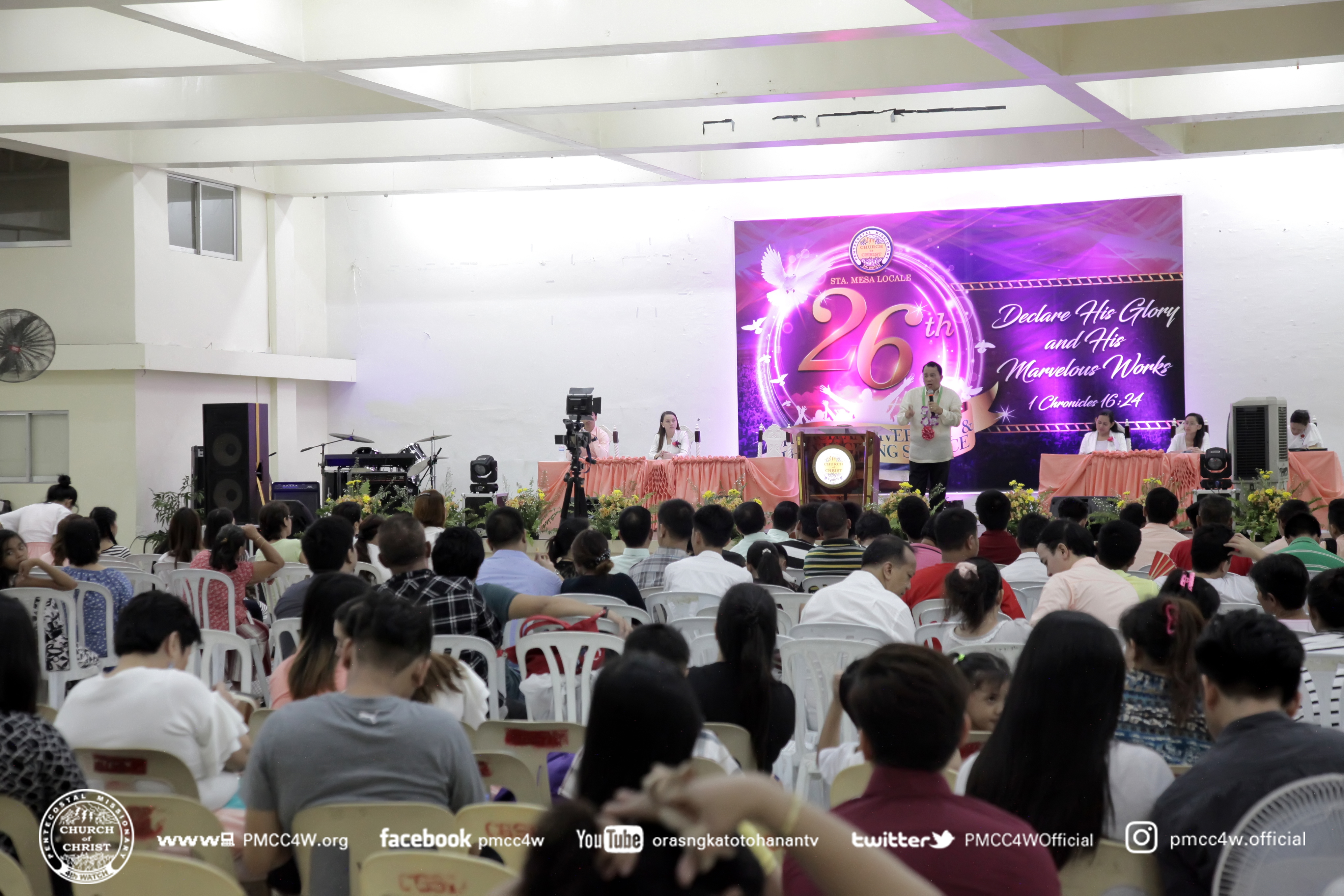 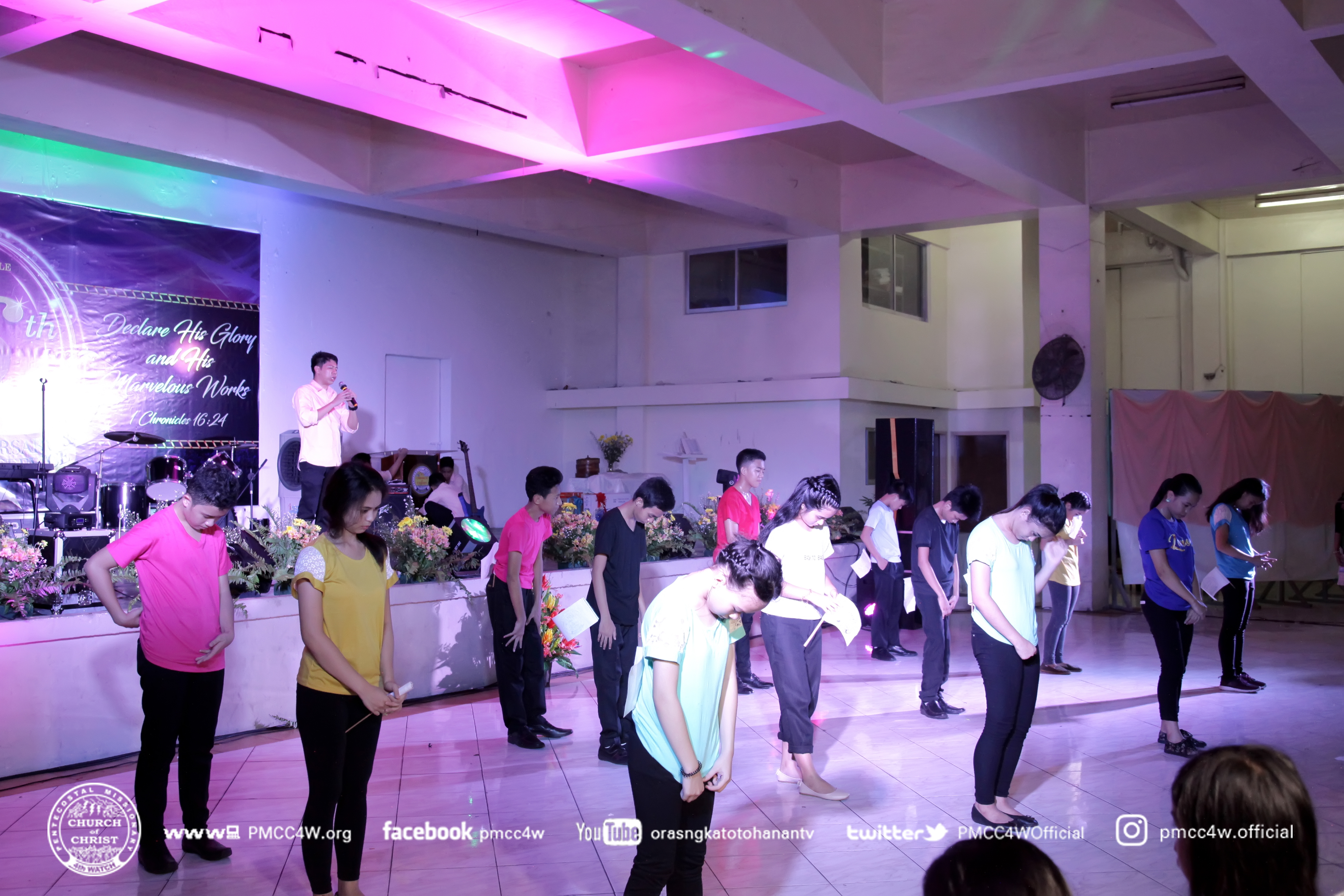 Words could always describe events, but never the emotions felt and the strengthening of the spirit that whole congregation experienced.