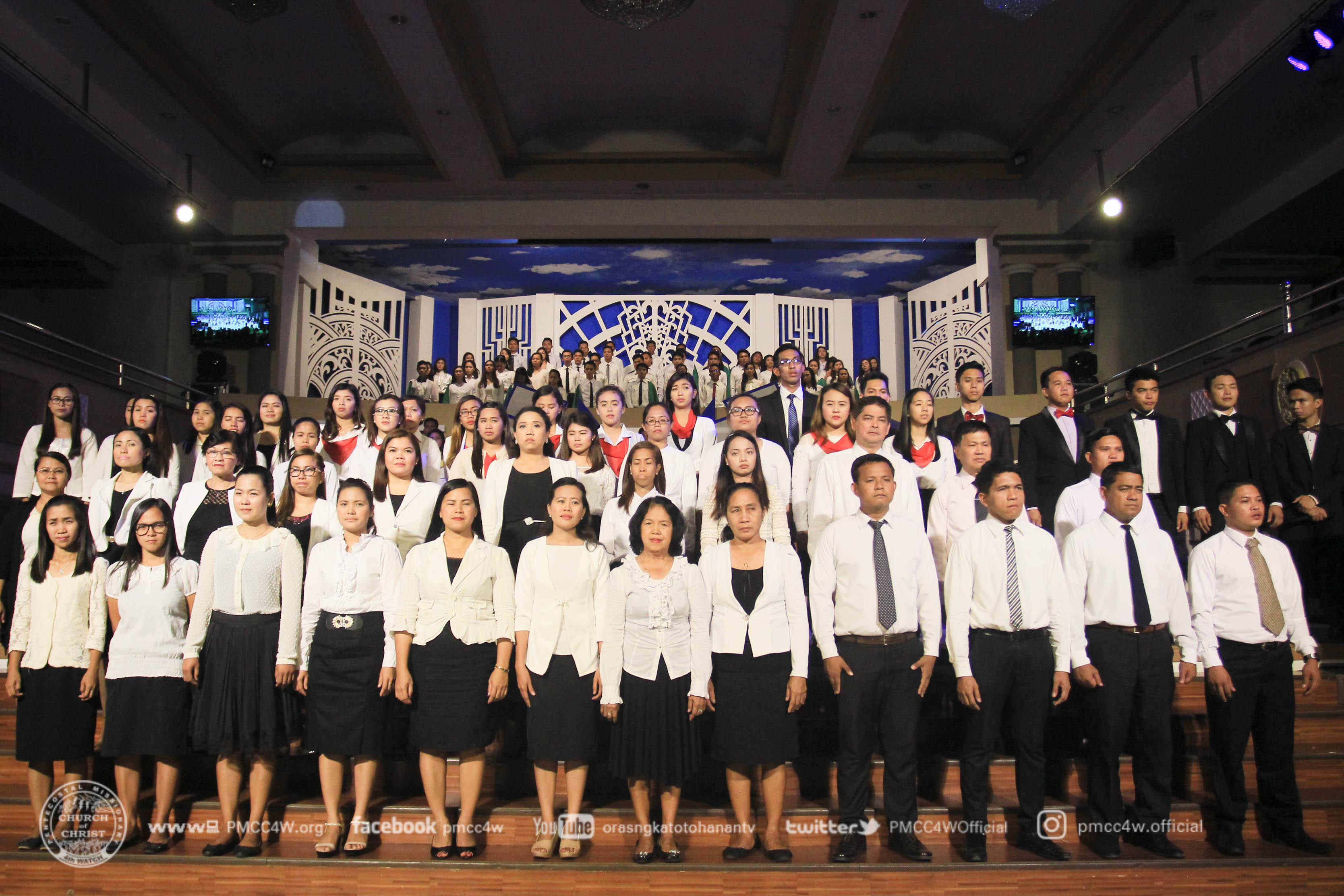 As their spirits were restored and highly renewed in the recently concluded MBS Conference, live testimonies were declared from selected Bible Students. Sis. Russel is currently assigned in the American Samoa while Sis. Kezia is part of Evangelistic Crusade Team Group 3. They both attested and confirmed the profound companionship of the Lord through all of their struggles. They both professed the overwhelming pleasure in overcoming the arduous trials and at finally emerging victorious. And they both left a noble challenge to the youth that were there that night, who will answer the call of dedication? As part of the event, the students of Maranatha Bible School performed songs of praises from the winner of Song Writing Competition, Team Manasseh, as well as a dance number from the winner of the Cheerdance Competition from the 42nd MBS Foundation Week, Team Ephraim. It was then followed by a touching and heartfelt live radio drama based on a true to life story of most of the dedicated bible students. And finally, the different batches and year levels joined together for the finale song. Pastor Luz Amador ministered the Word of God that solidified and empowered the task presented to the youth, the dedication for the cause of Christ.