The annual gathering is the church’s first major event every year. The timing is such as to remind the brethren of the calling that they received from God through the apostle. It also signals the beginning of the missionary work that is to be done throughout the year. 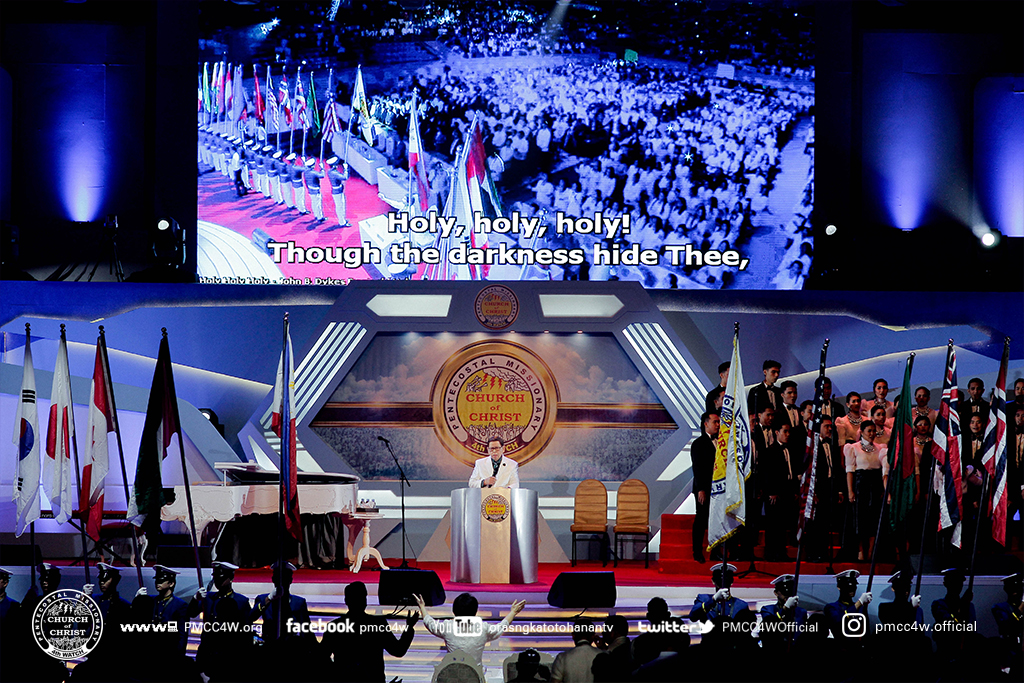 The event began with the processional. The different flags represented the nations that have a PMCC 4th Watch chapter. The growing number of flags show the continuing progress of the foreign missionary work. Then marched the members of the apostolic council, the church bishops, and the program partakers. 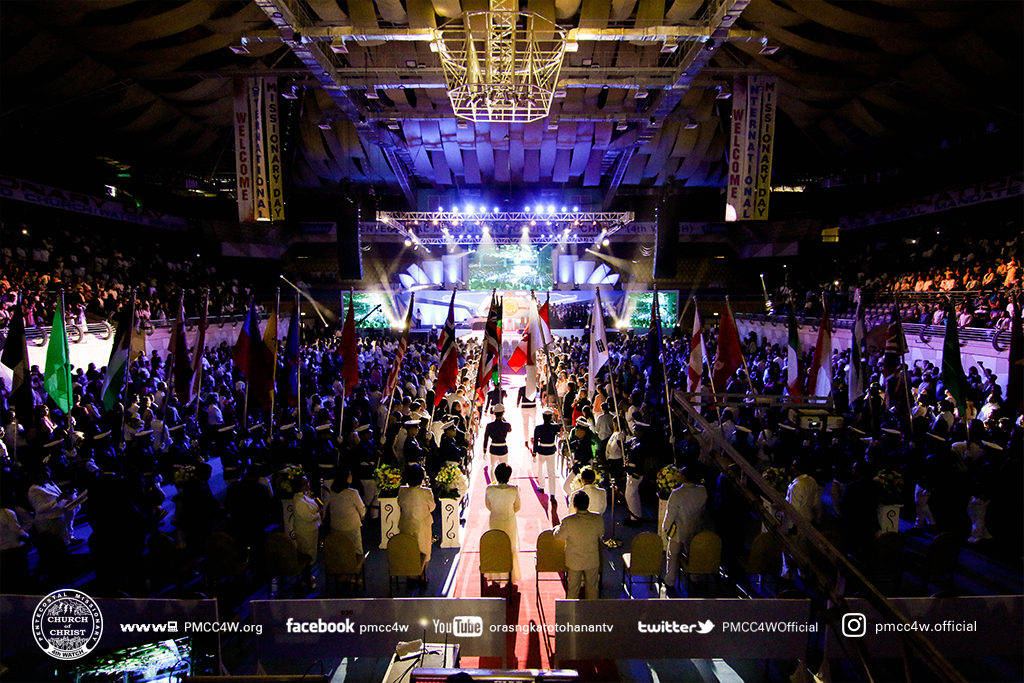 After Apostle Arsenio T. Ferriol’s call to worship, Sis. Arlet Joy Ferriol-Guerrero led the congregational singing. The brethren praised God as they recalled His faithfulness in their lives. They expressed their readiness to worship God and sang their heart’s yearning for Him. Bishop Domingo Ferriol then led them in the opening prayer. In the celebration of the missionary work on a global scale, it was fitting that several foreign missionaries were partakers. The master of ceremonies, Bishop Jonathan Ferriol, looks after the churches in Northern America. Middle East-based Bishop Aldrin Palanca led the congregation in the reading of the Scriptures. Evangelist Leticia Ferriol, a pioneer in the foreign mission, welcomed everyone to the event, speaking in various languages. 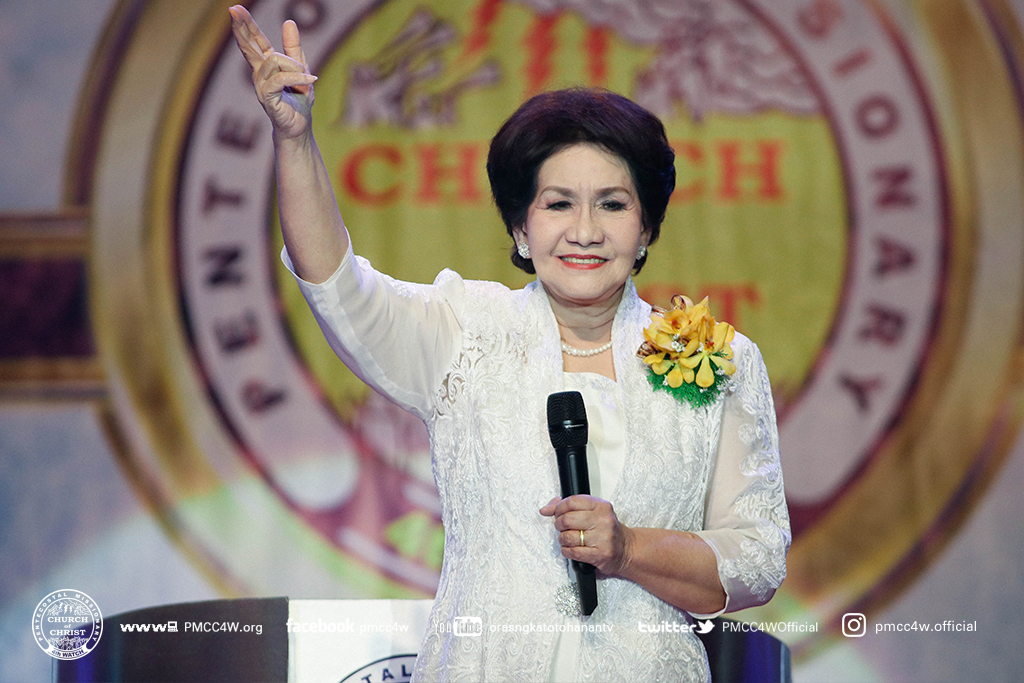 Bishop Osinando Quillao, in his offertory message, discussed the biblical meaning of being a cheerful giver in 2 Corinthians 9:7. 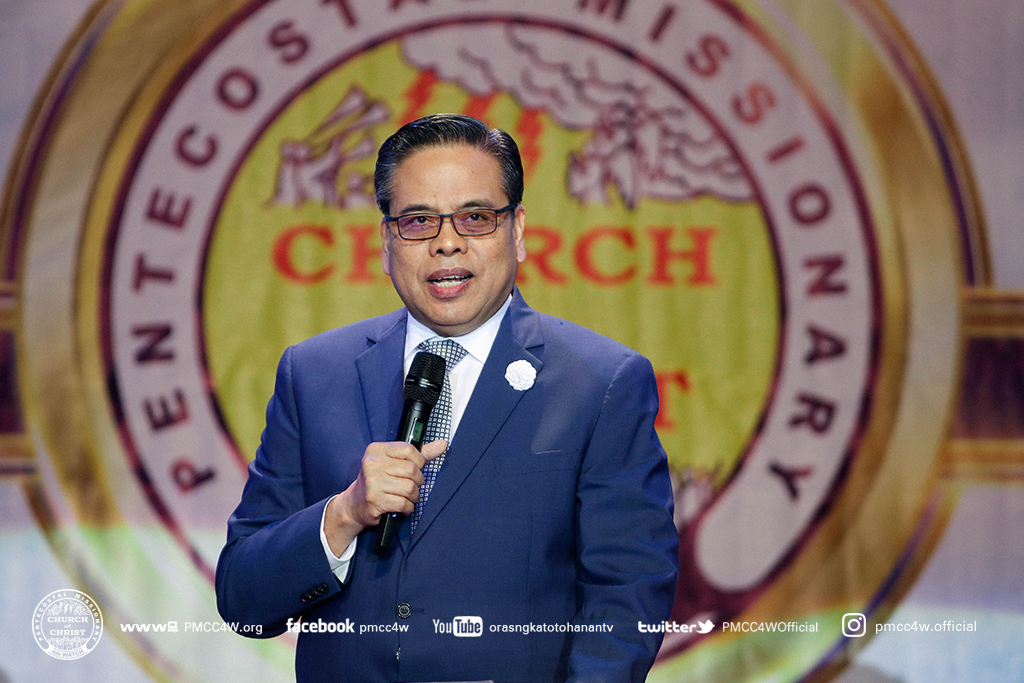 A video presentation featuring Apostle Ferriol followed. His life as a missionary was explored. He also discussed a holistic approach in being a well-rounded Christian worker. He gave also practical advice on matters like work routine, healthy living, and family life. 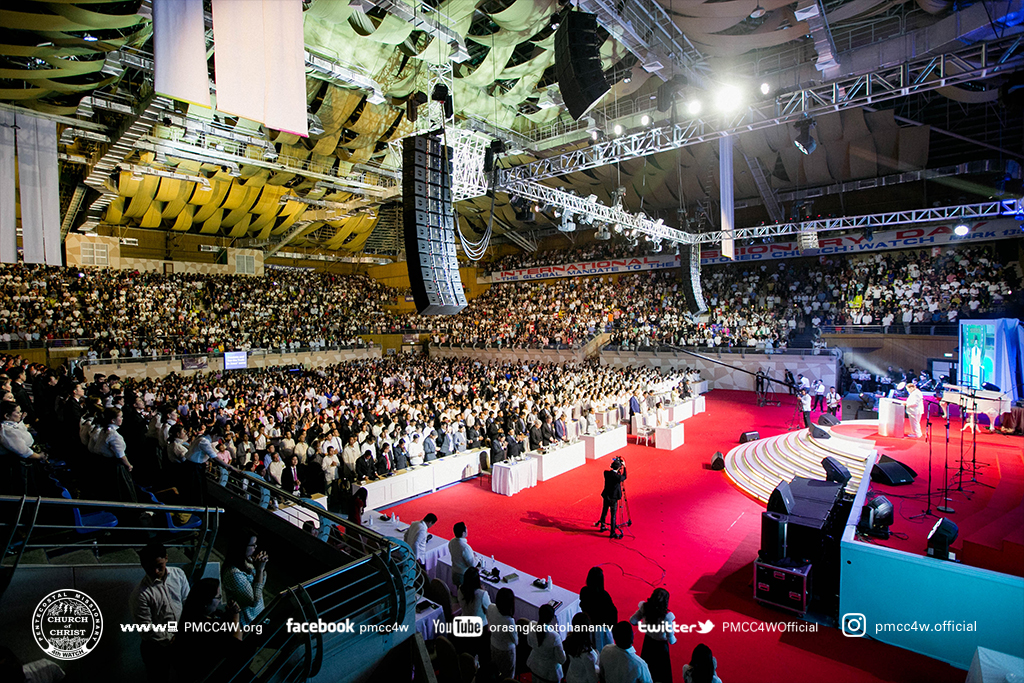 The next part featured Steve Green’s musical performance. He performed “The Mission” and other songs apt for the occasion. It was a welcome opportunity for those who missed his concert the night before. As he closed his set with a few lines from “Amazing Grace,” the audience responded and the AATF Complex was filled with their voices singing in unison. 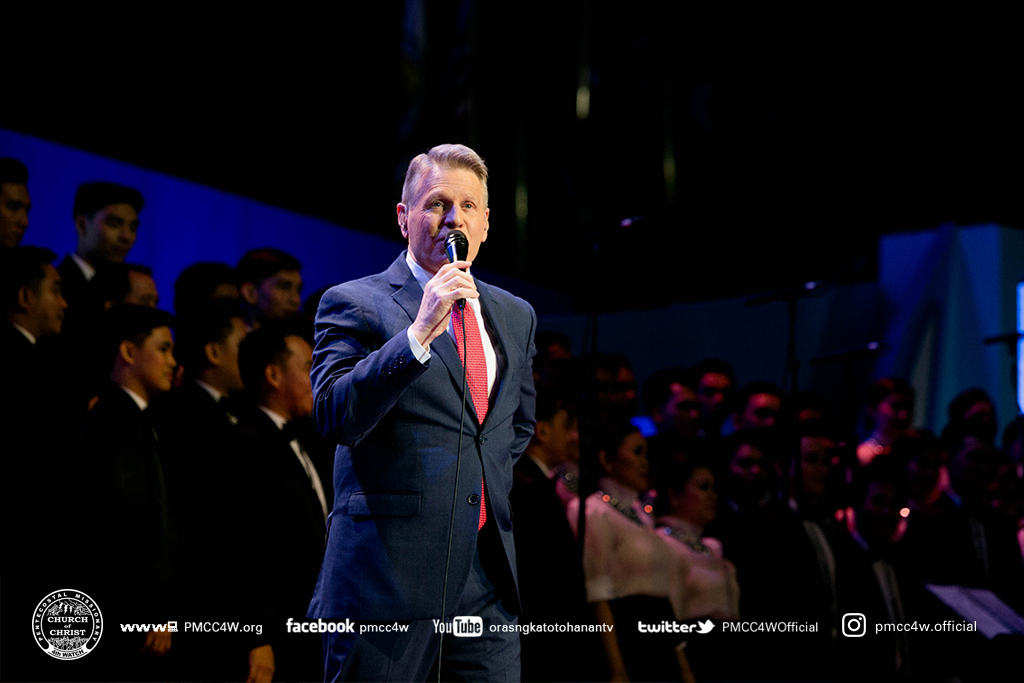 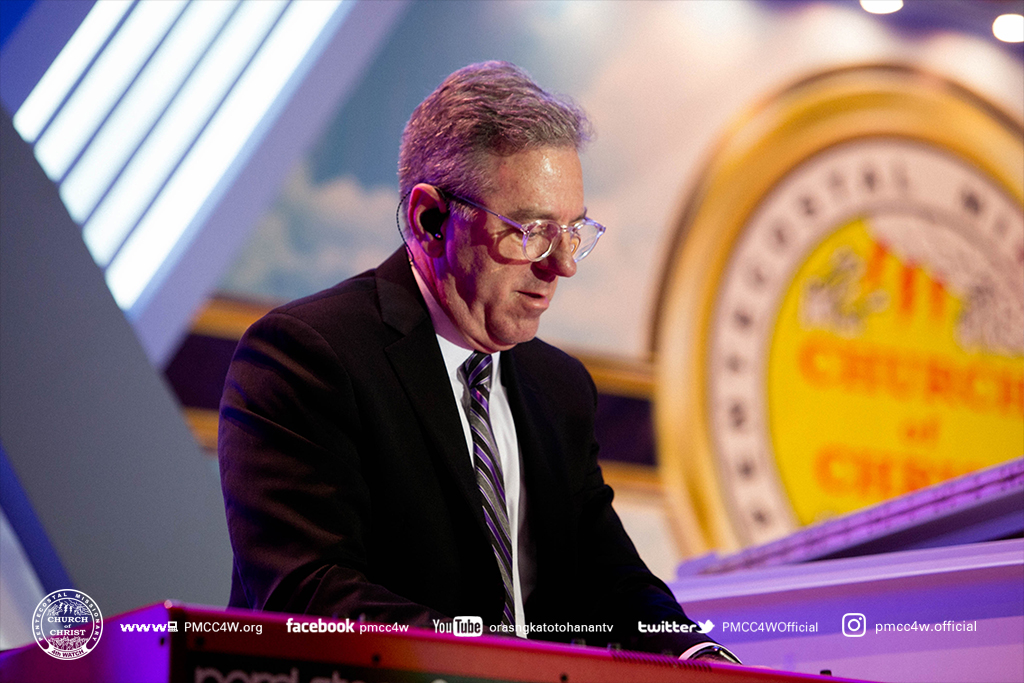 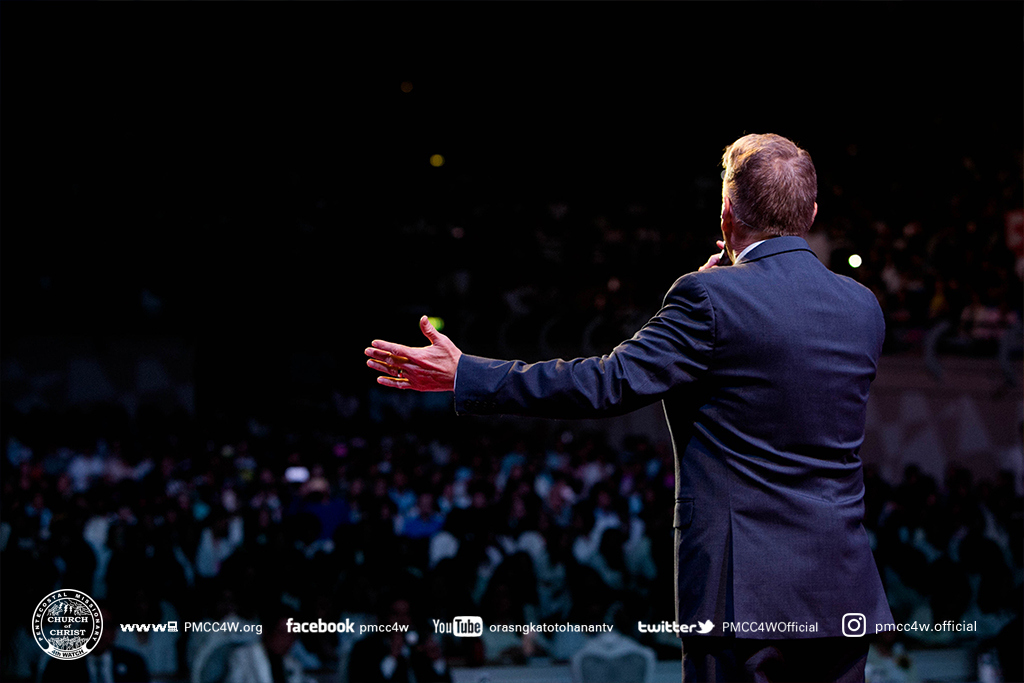 At that point, the brethren were prepared for the worship’s most important part – the meditation on the word of God. Before the message, the MBS Choir performed a couple of songs of praise. Bishop Arturo Ferriol was gracious in his introduction of the speaker – Apostle Arsenio Ferriol. 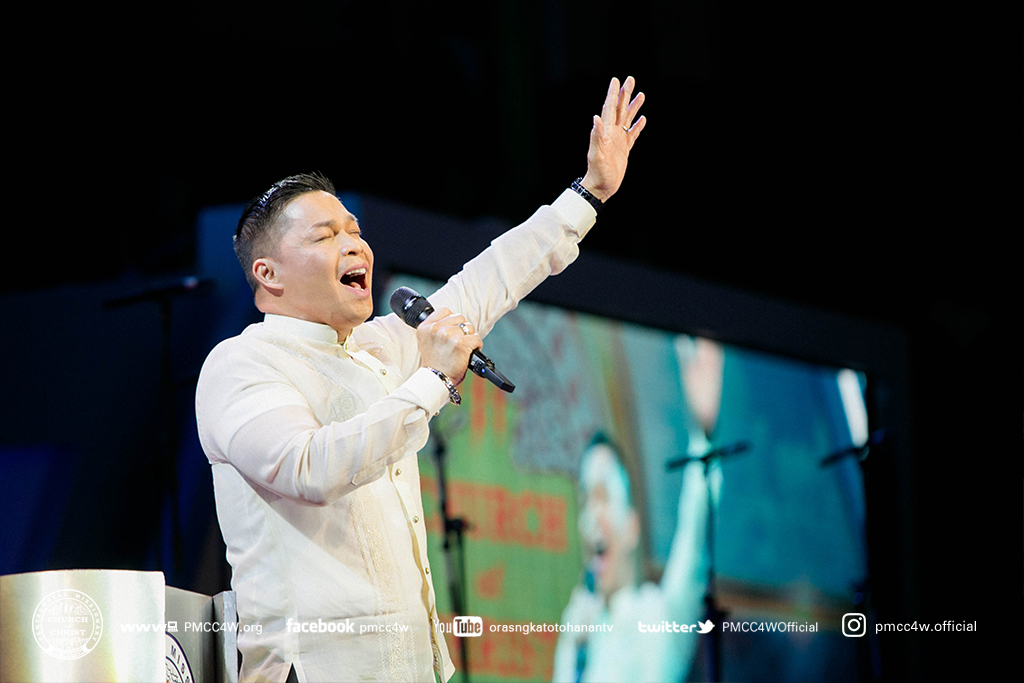 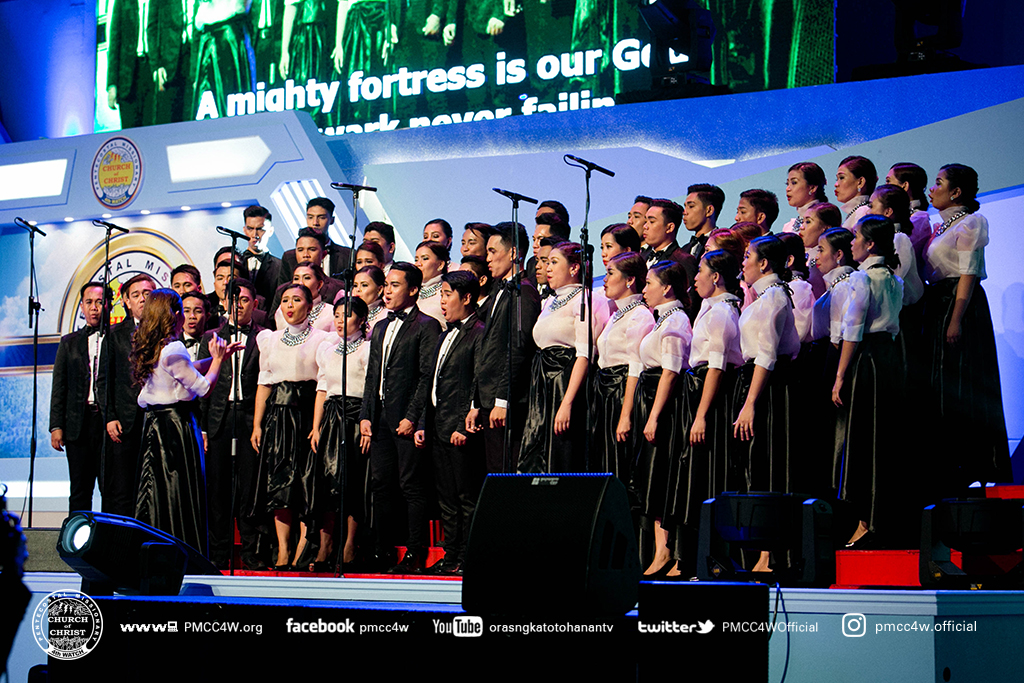 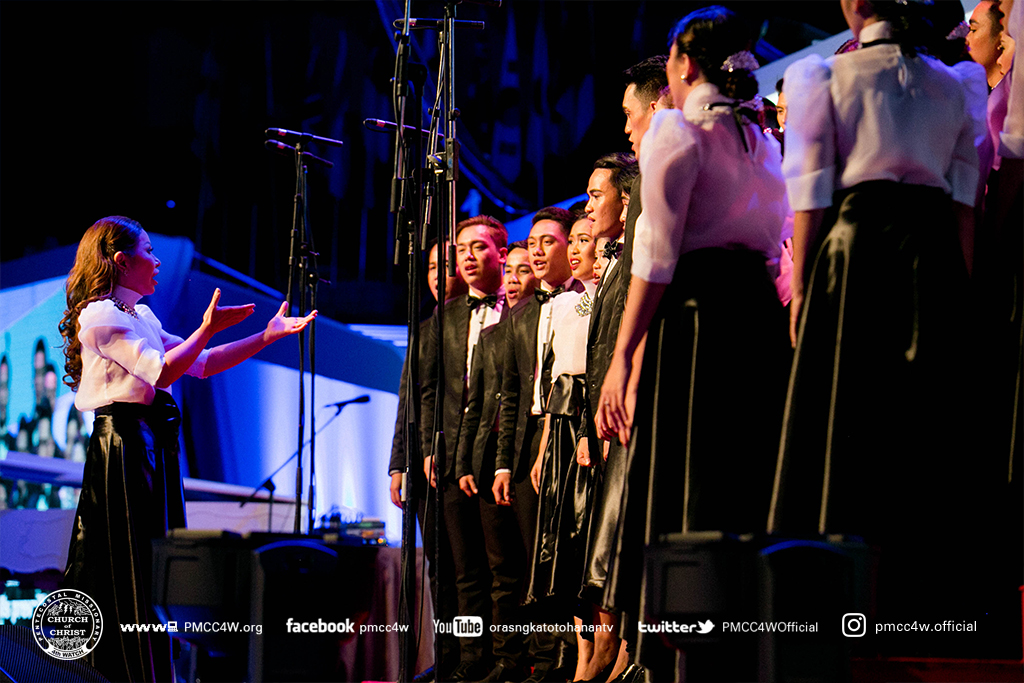 In Apostle Ferriol’s message, he discussed the missionary work and the context it is situated. He emphasized the crucial importance of God’s calling – the missionaries are divinely appointed by God. Moreover, he explained the End-Time, the knowledge of which is known when the mystery of the times and seasons was revealed to God’s sent one. The PMCC 4th Watch is blessed to have received these and is equipped to fulfill God’s mission. 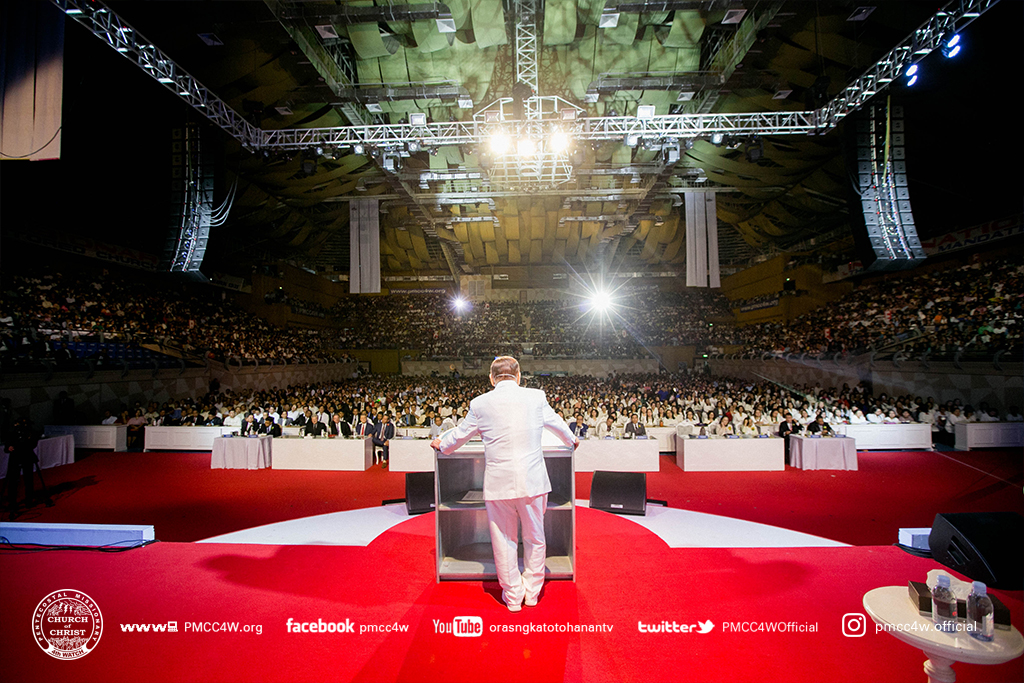 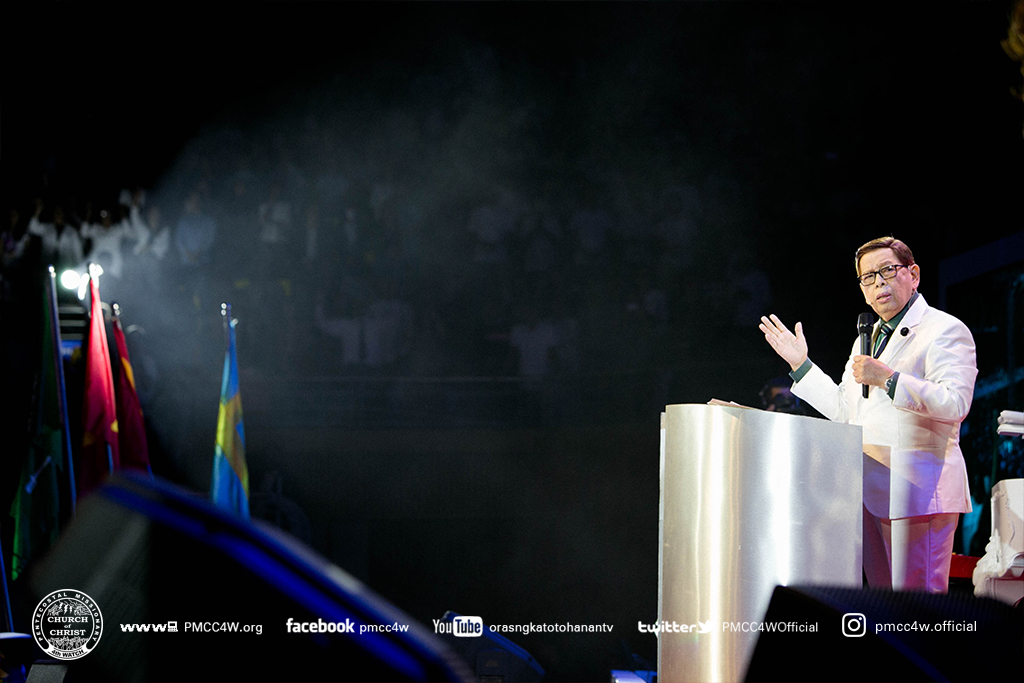 After the Holy Communion, Steve Green led the brethren in singing the birthday song for the Apostle Arsenio Ferriol and Bishop Jonathan Ferriol. The father and son share the same birthday which coincided with the 2018 International Missionary Day. Afterwards, Apostle Ferriol expressed his appreciation for the song and well wishes on their birthday. 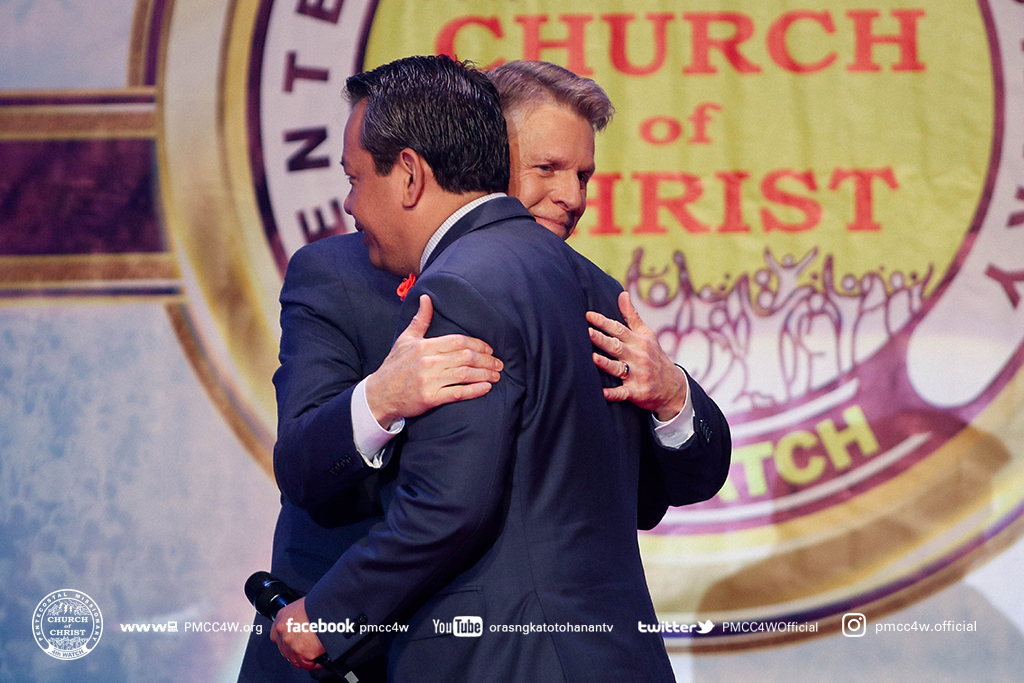 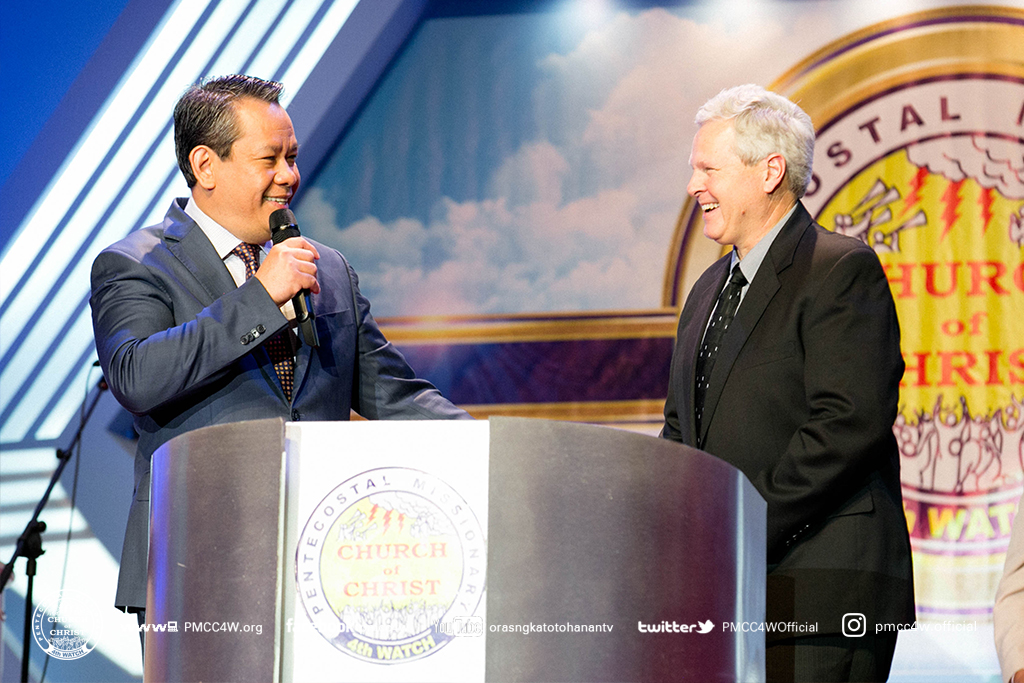 Bishop Arturo Ferriol then recognized the guests who joined the event. These were government officials and fellow leaders in the evangelical community. The brethren also saw the video footage of the brethren in various places in the country. They took part in the services held simultaneously in their respective locales. 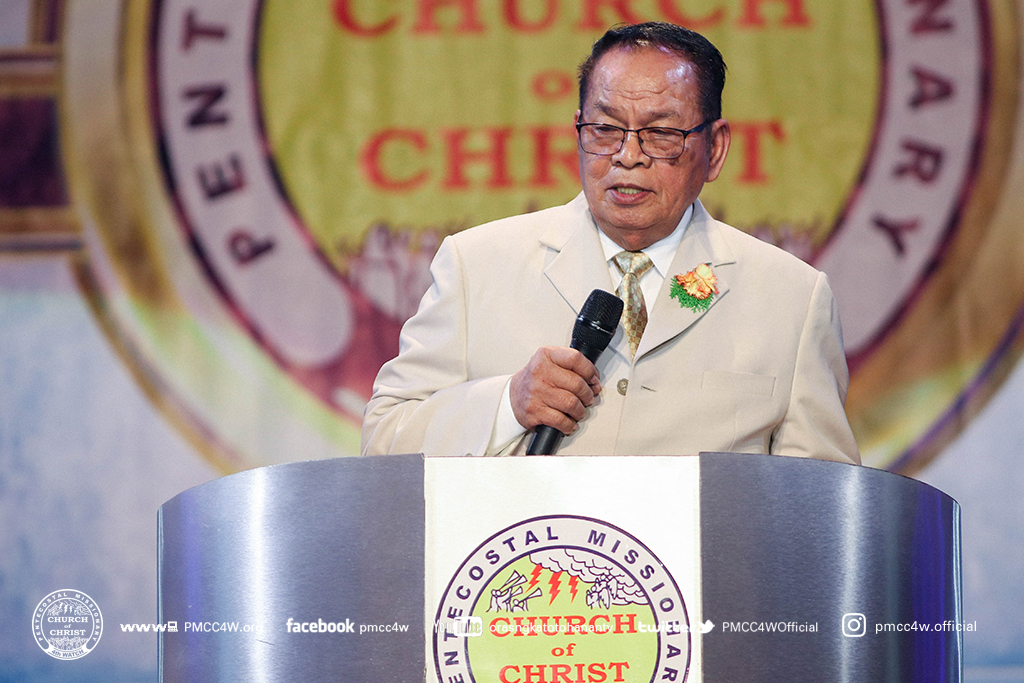 Once again, the event highlighted the important task given to the church. It signified its commitment in fulfilling the mandate of sharing the gospel to the world until Christ’s Second Coming.