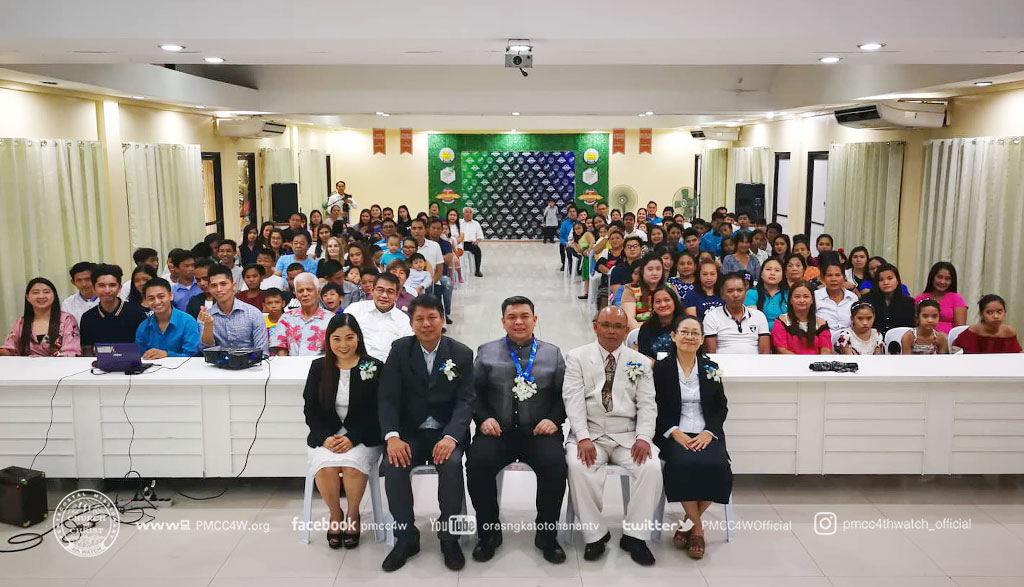 God’s power has turned the bad and gloomy weather to a fair one last August 26, 2018 as Apalit Locale celebrates their Three Thriving Years. The third church anniversary was commemorated through a grand Worship and Thanksgiving Service centered on the theme, “Bringing the Sheep into the Fold” from John 10:16. 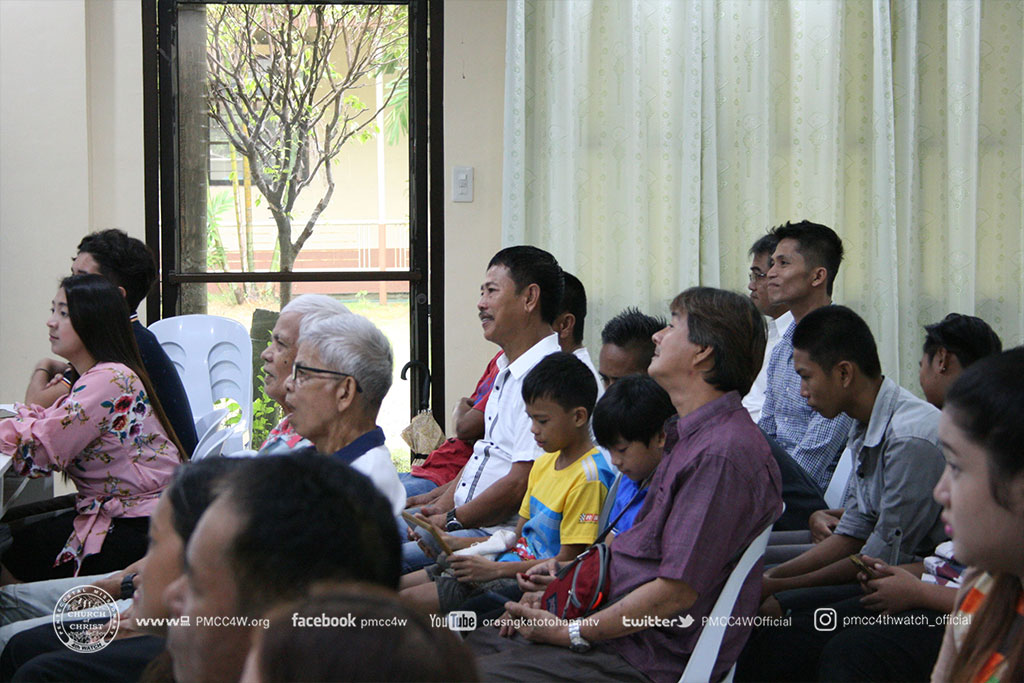 The Apalit Praise and Worship Team headed by Sis Malou Lutap together with the Apalit Youth Department called everyone to stir up their spirits for a sprightly and joyful singing unto the Lord. Pastor Askel and Pastor Nina dela Cruz were more than delighted to give their welcome remarks to all the brethren and visitors present that day. 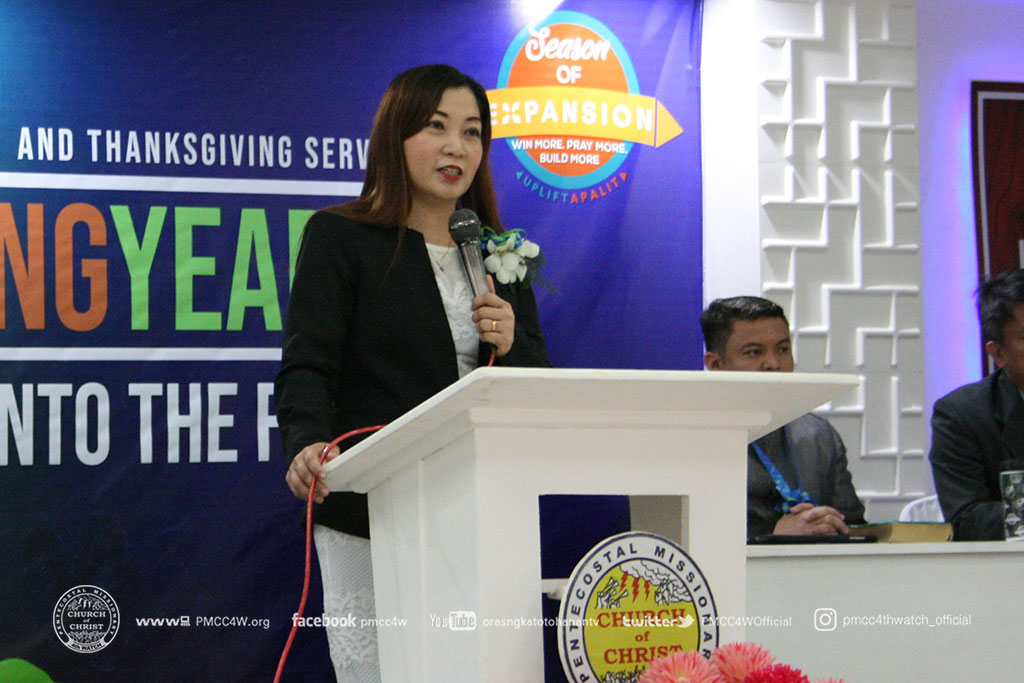 In the Message of Giving, Pastor Askel enlightening the brethren that greater is the blessing to those who give than to those who receive. And as the holy celebration continued, the Apalit Quartet, MCA Pupils and Apalit Chorale offered the Lord with glorious songs of praise. 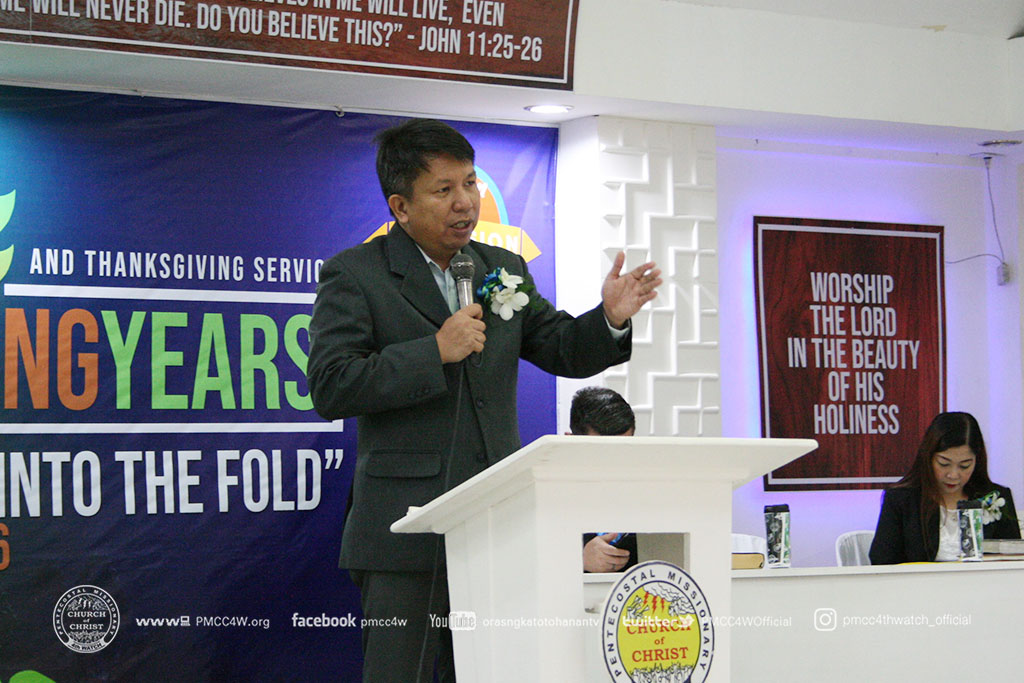 Pastor Rex Garcia, the Head Minister of Life TV and the speaker of the day, spoke the message of truth as he emphasized on the event’s theme. He looked at the scripture in the 10th chapter of John’s Gospel. Jesus calls himself the “good shepherd”. 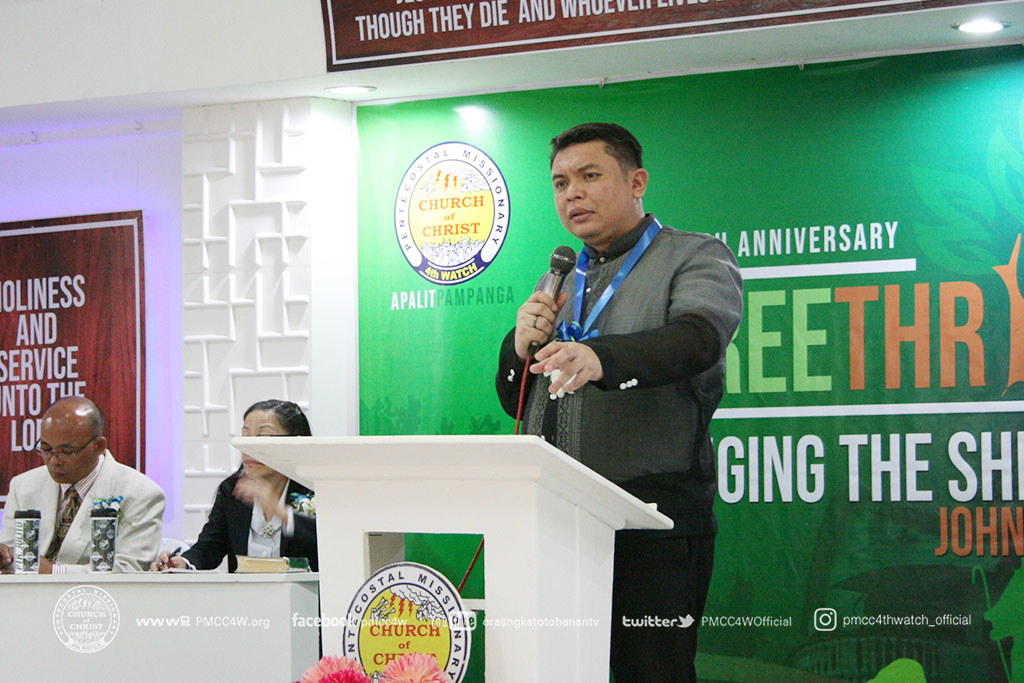 He discussed that a shepherd is called to the vocation of shepherding sheep. It is a sacred trust in which the shepherd protects the sheep at all costs. He discussed how sheep will come only at the voice of their shepherd, no other shepherd. He also cited the characteristics of a good shepherd and the blessings of being in God’s flock. He also emphasized that God did not only manifest His majesty and fatherly love to the Israelites but those who put their thrust in the Lord will also be treated just like His sheep. “For us who put our trust in the Lord, we have Jesus as our shepherd , He receives us in His embrace and draws us close to Him” Ptr. Rex added. The message was concluded with the dedication of the visitors as well as the brethren. Seventeen souls were baptized and added to the church that day. All the brethren rejoiced to another remarkable anniversary of the church of Apalit. The day may have concluded, but the genuineness of service continues to grow and thrive until the coming of Christ. 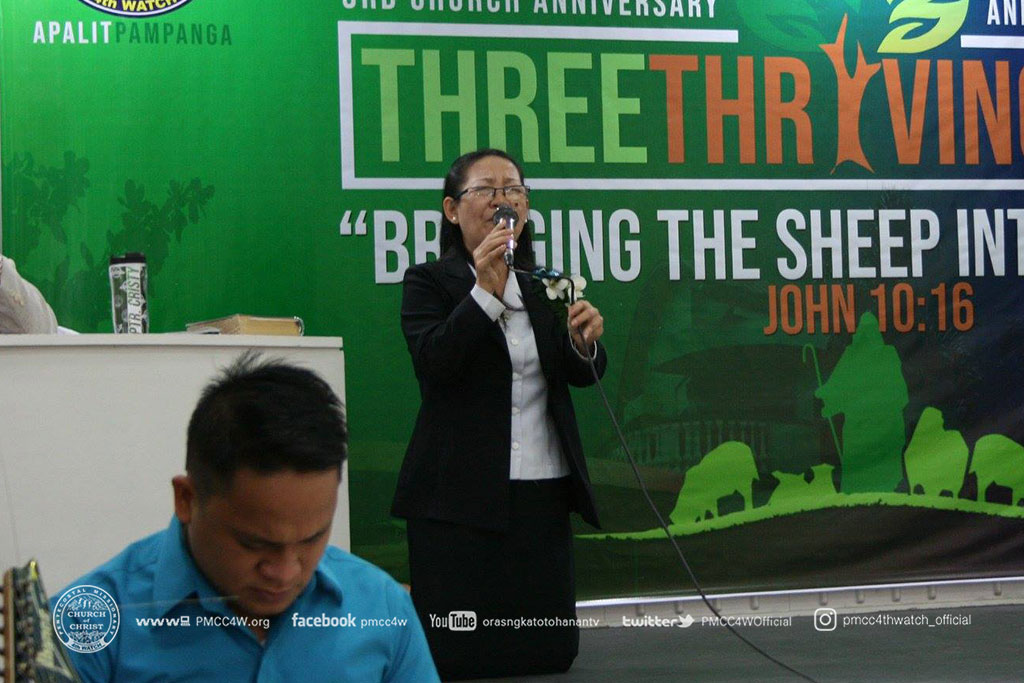 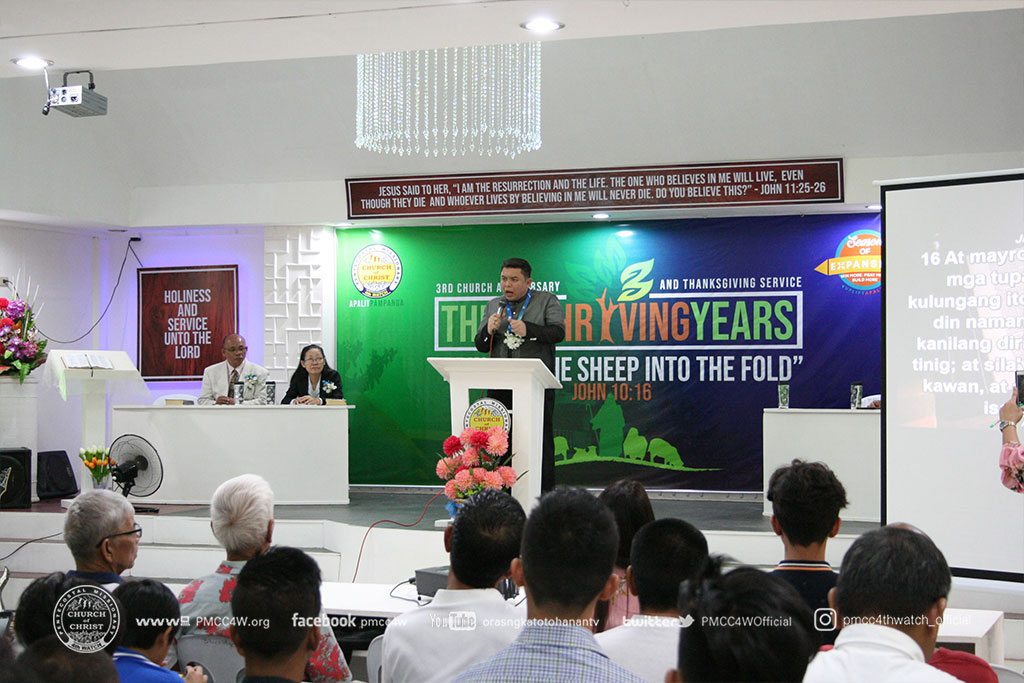 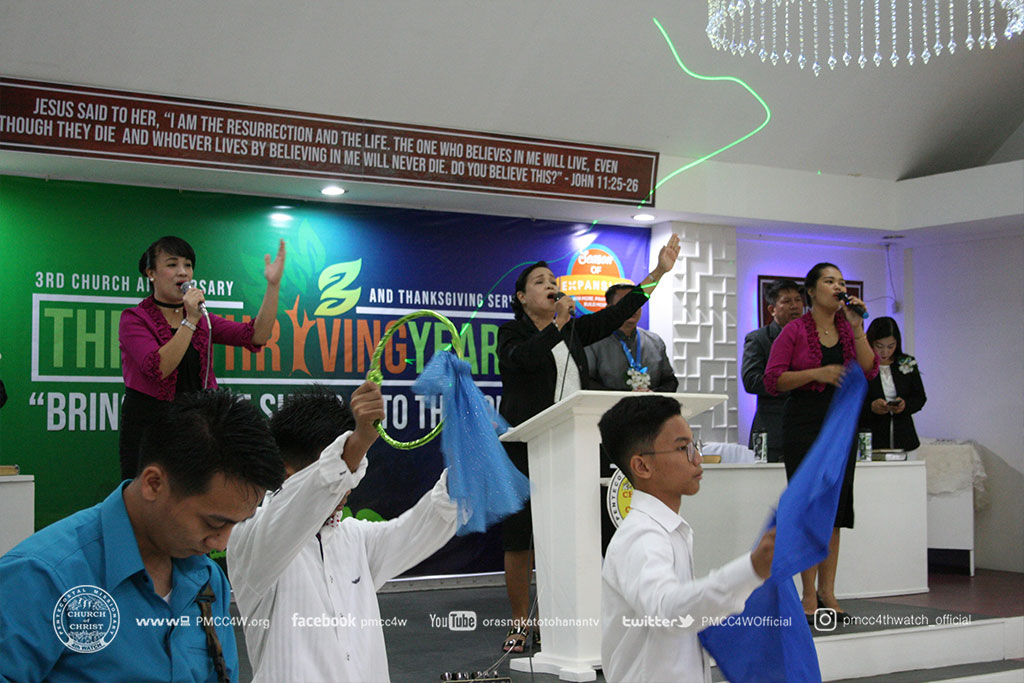 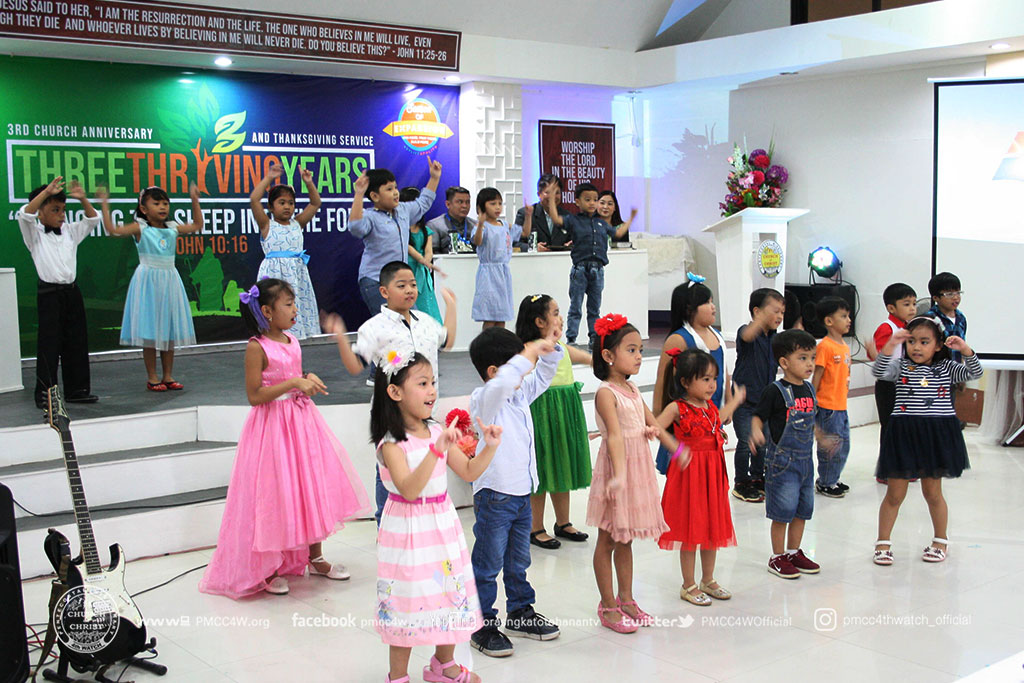 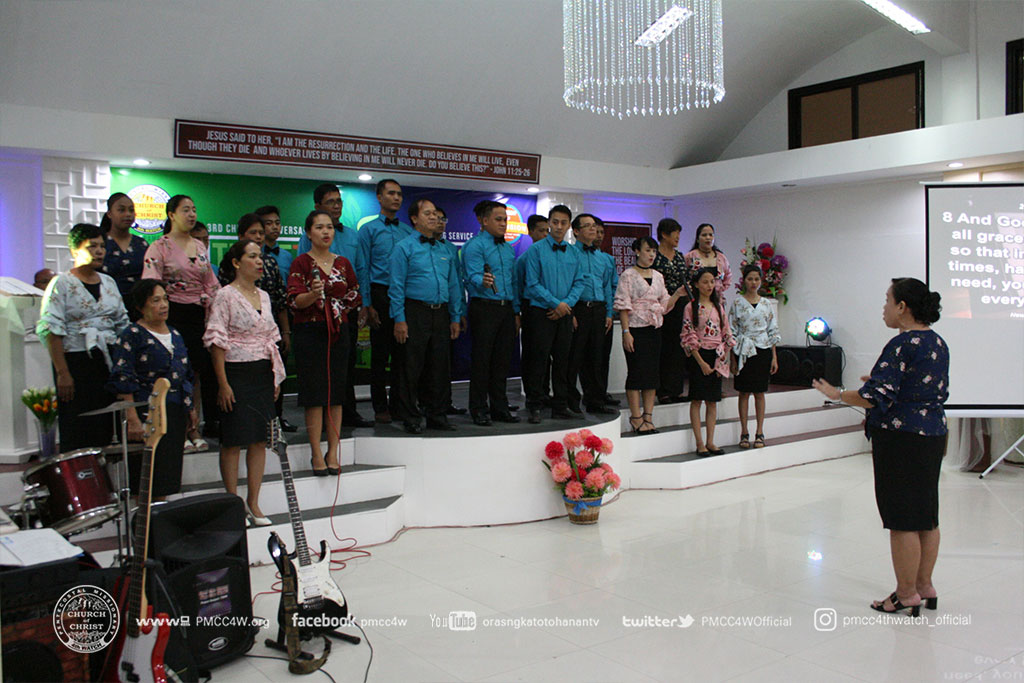 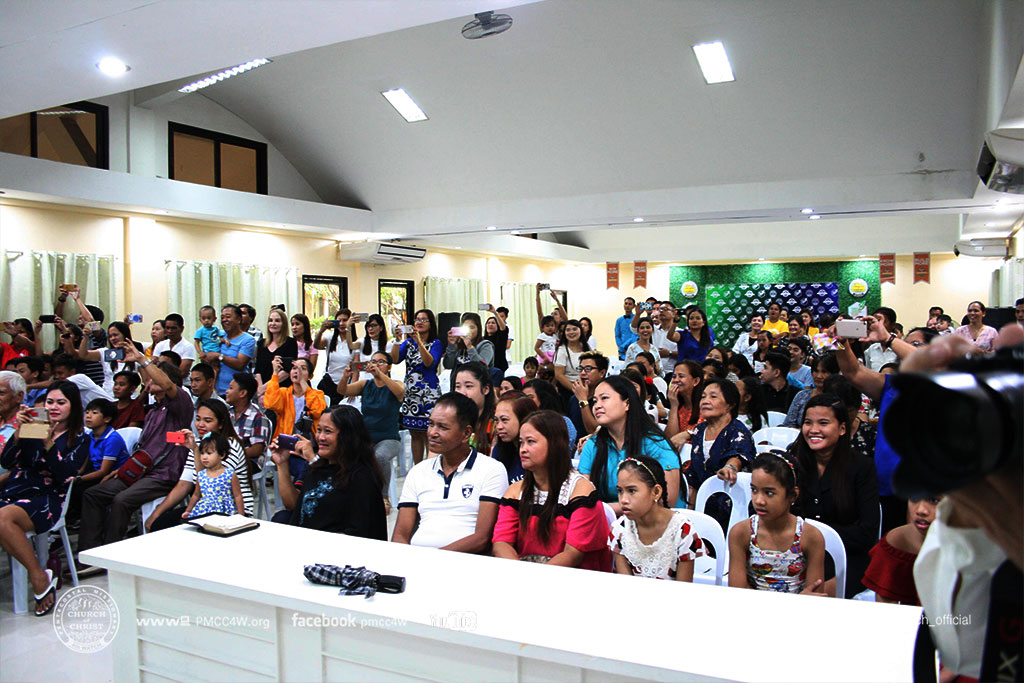