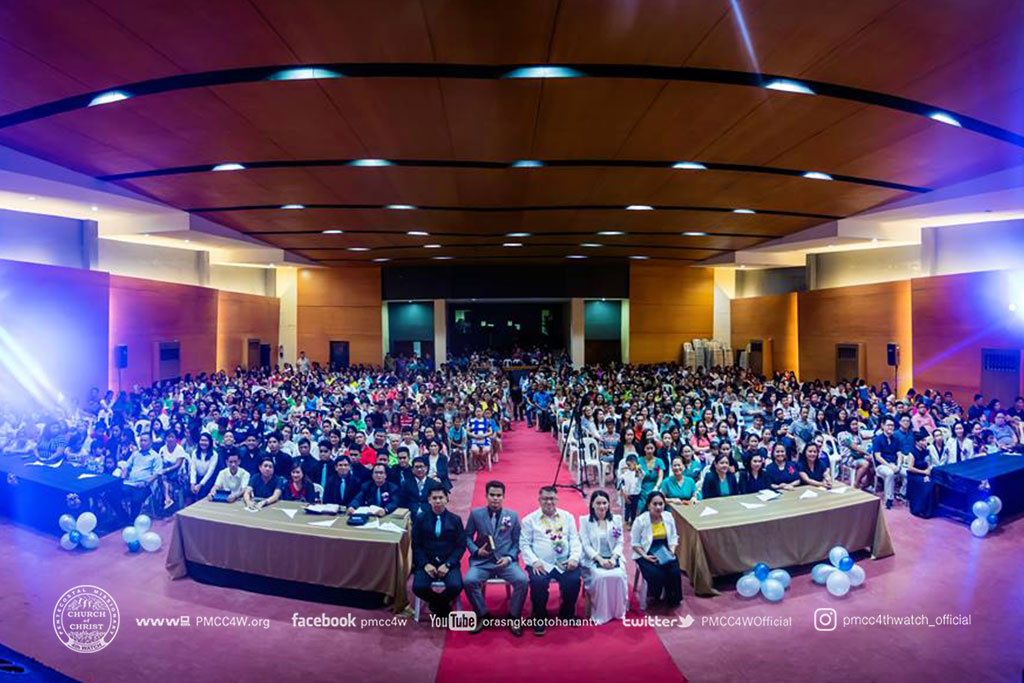 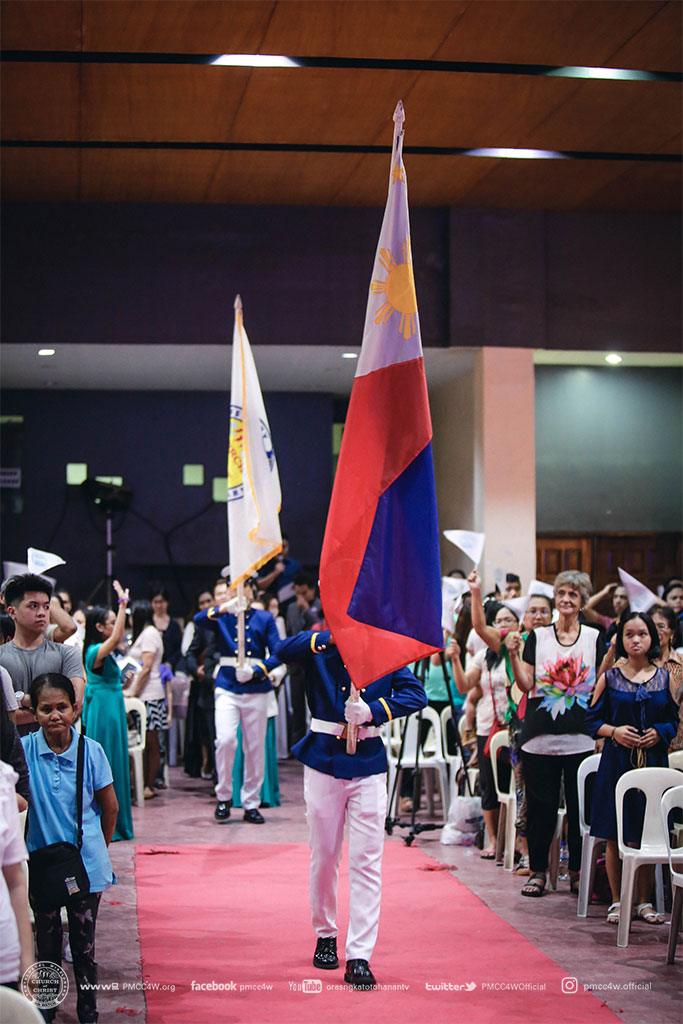 Brethren’s hearts were pumping with excitement as the parade of flags, elders, ministers and partakers of the service marched across the halls. 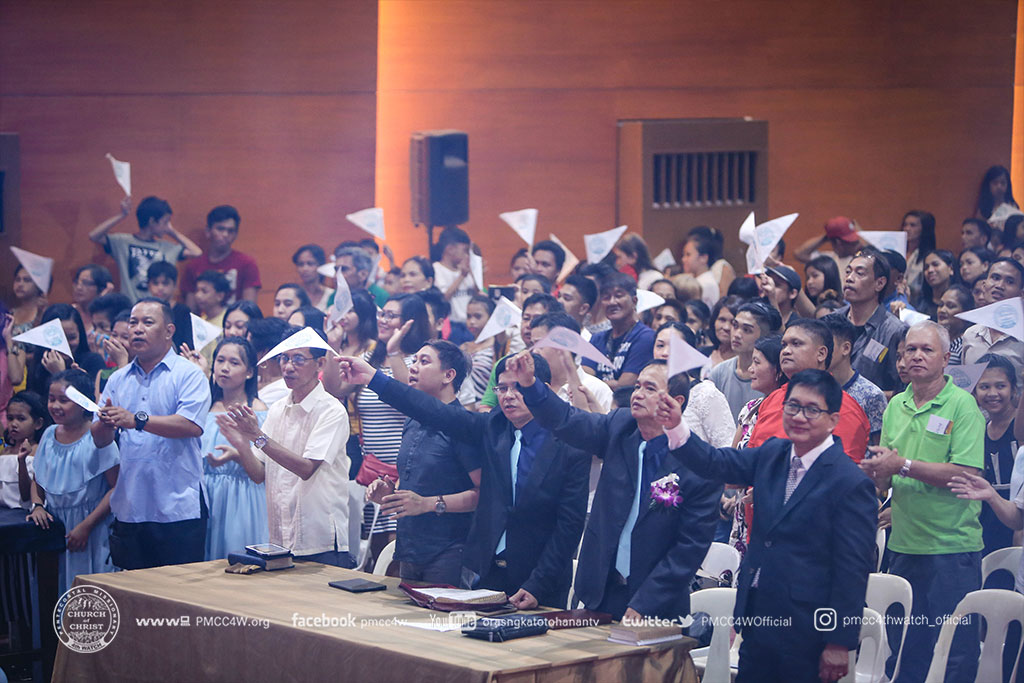 Songs of adoration resounded throughout the venue as the praise and worship began. Sis Jackie Jonsson-Jimenez established an accommodating atmosphere as she welcomed the attendees with her warm greetings. 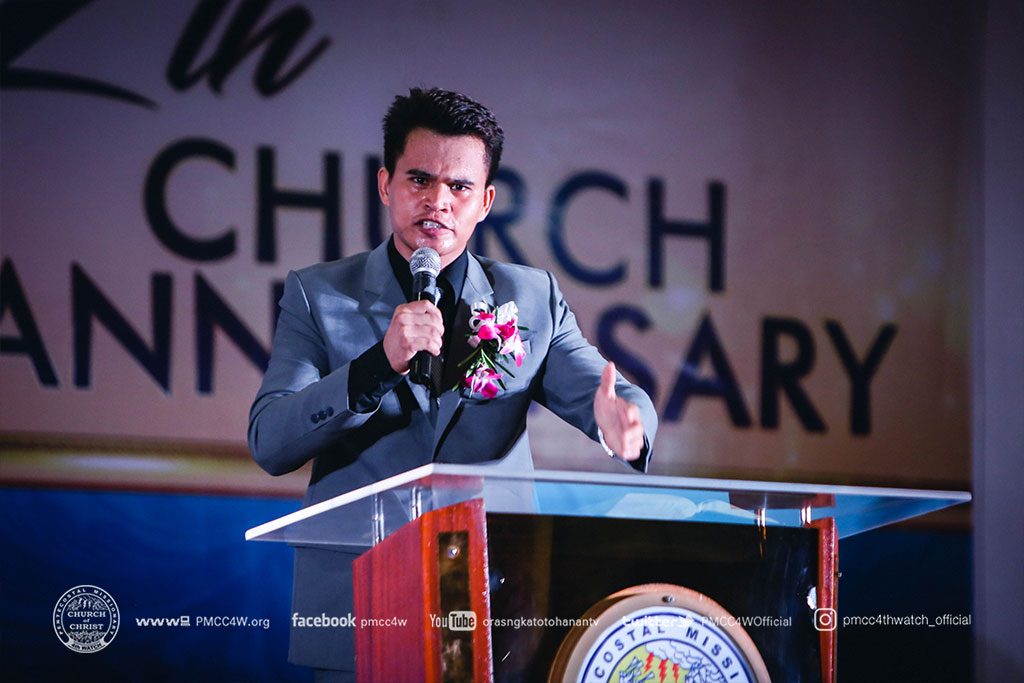 Bro. Leo Jimenez then encouraged the brethren in giving faithfully as he delivered the offertory message.

Special numbers from Cadets Department, Sis Reshen Vallespin, MCA Little Jewels, and Sta. Mesa Choir uplifted the Name of the Lord as well as prepared the congregation in listening to the Words of God. 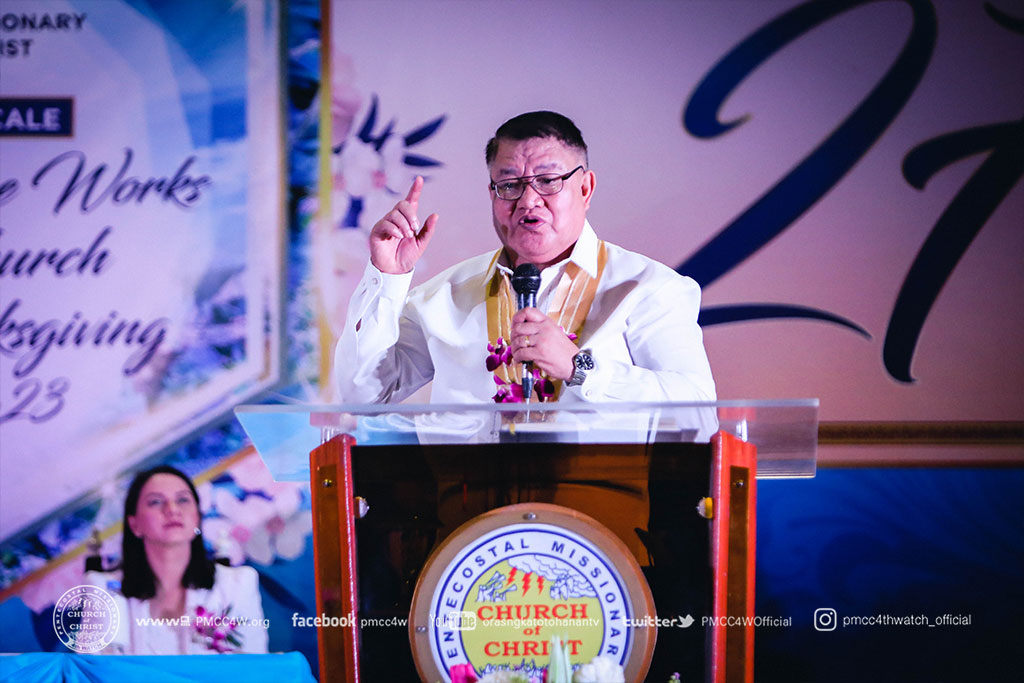 Presbyter Cris Enriquez graced the event as the guest speaker. In the messages that he ministered, he further expounded the theme, “God’s Awesome Works in His Church deserves Thanksgiving”, taken from Psalms 118:23. 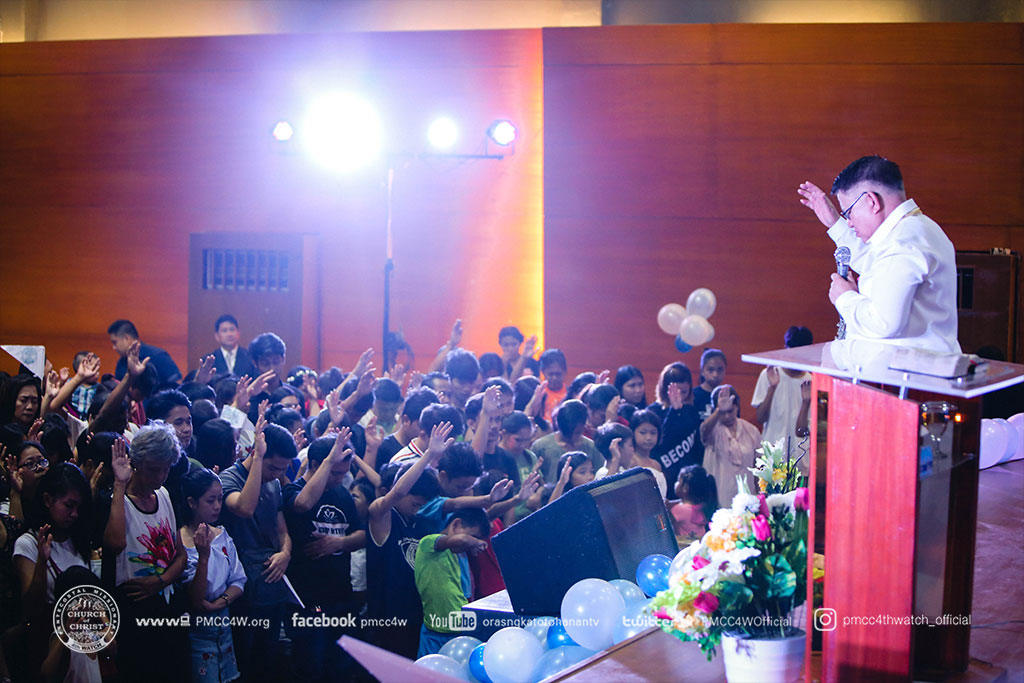 This victorious gathering resulted to more than a hundred souls answering during the altar call making this event as another milestone for the Local Church of Sta. Mesa. 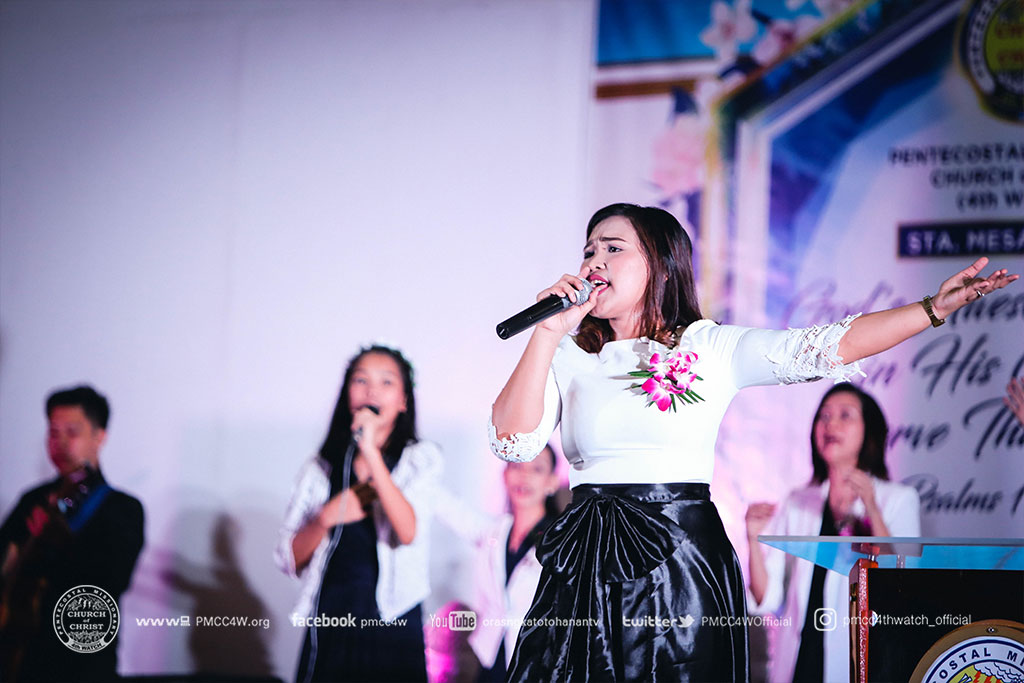 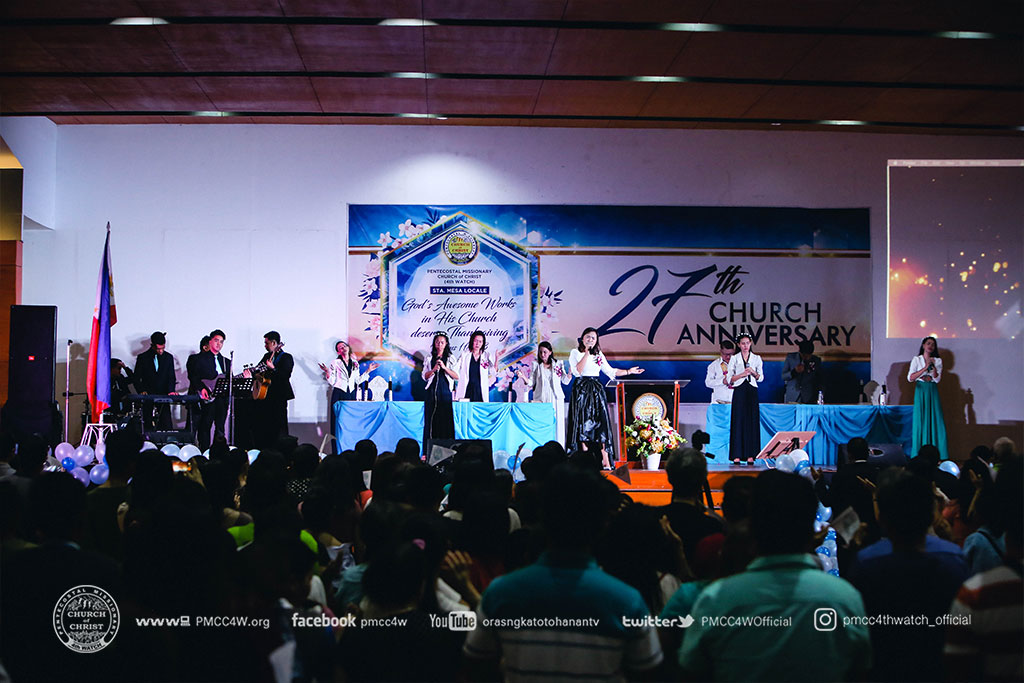 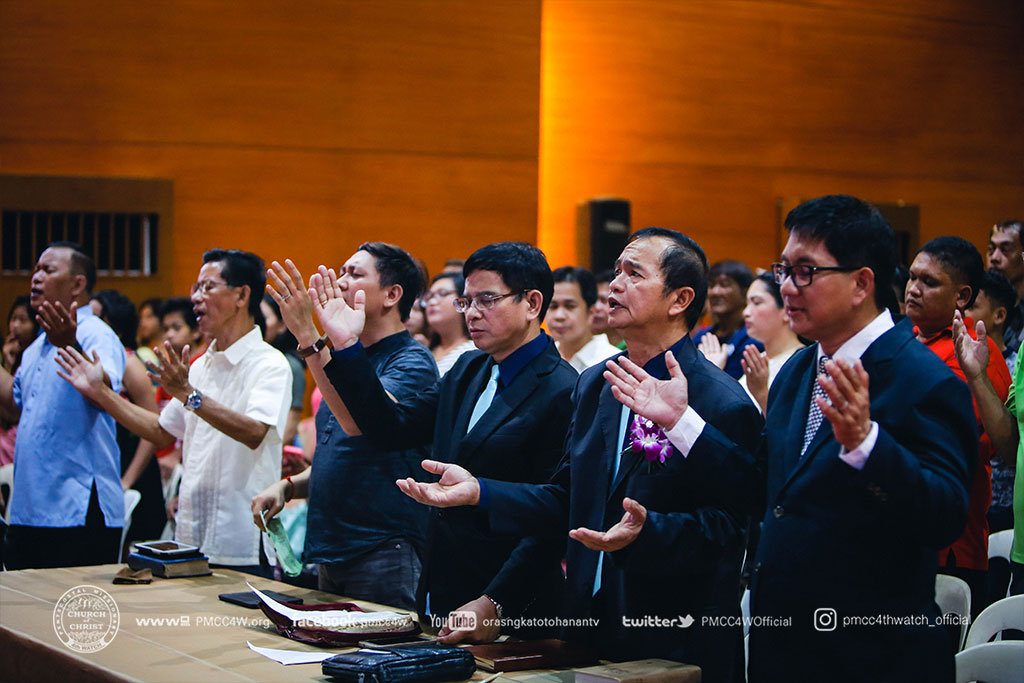 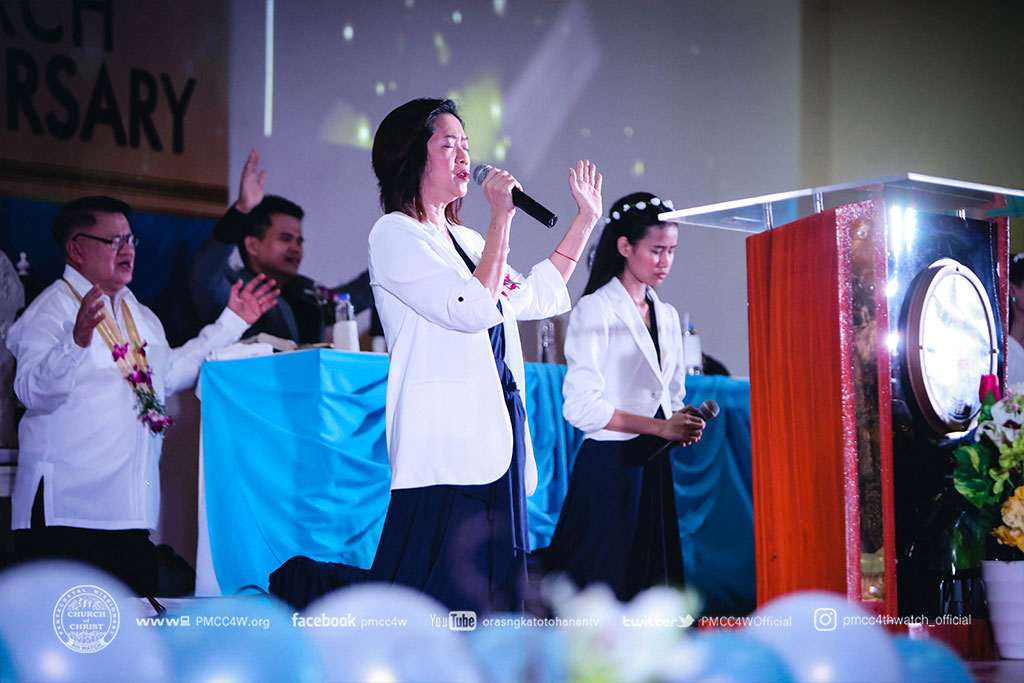 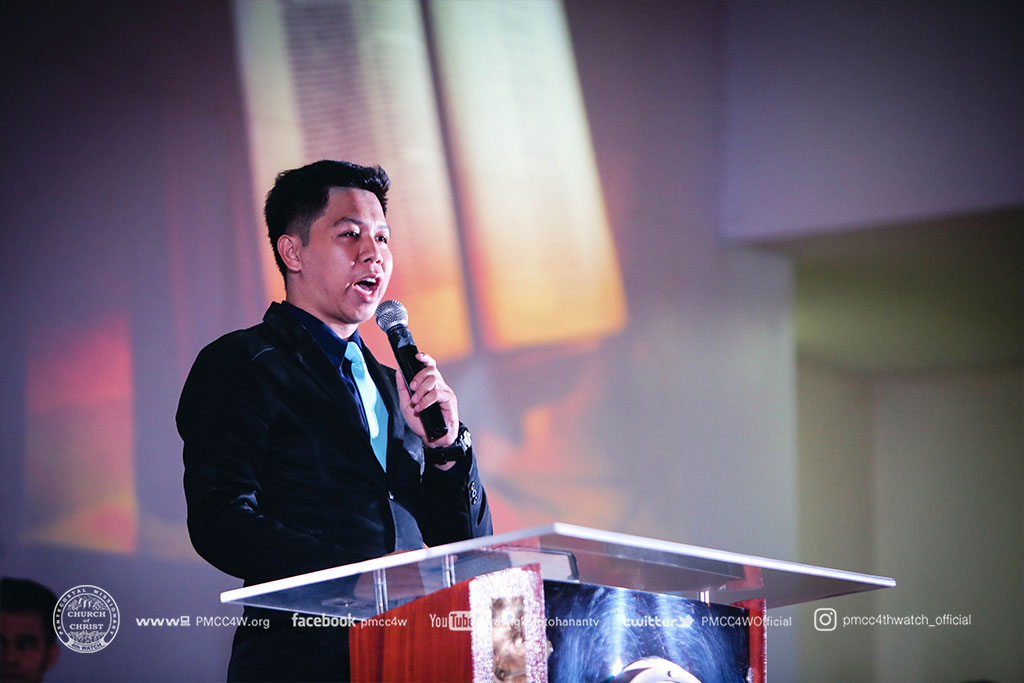 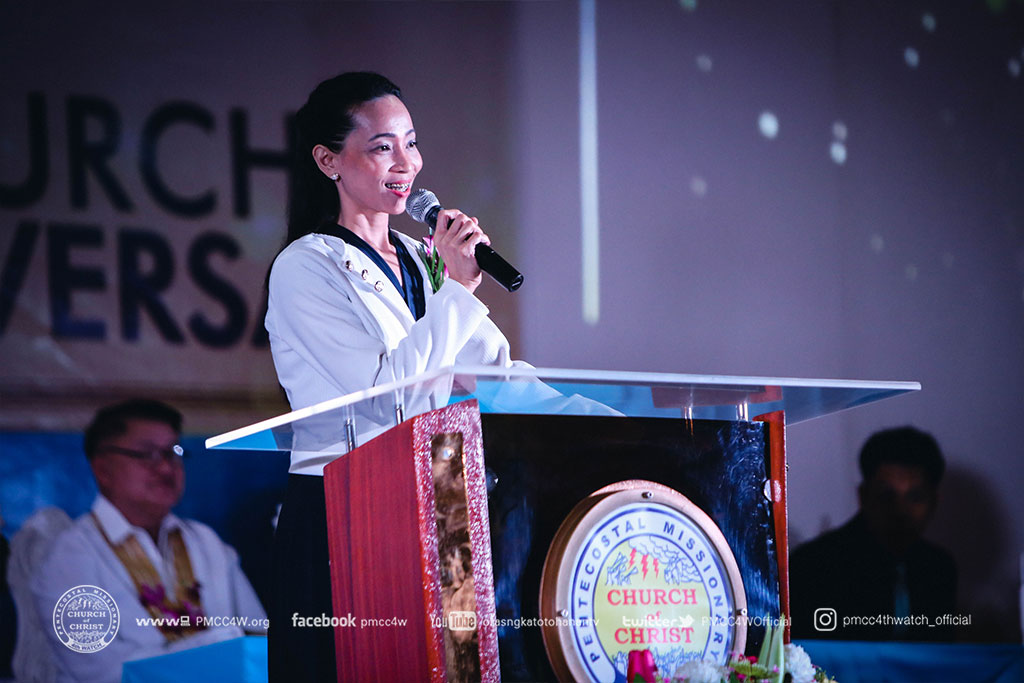 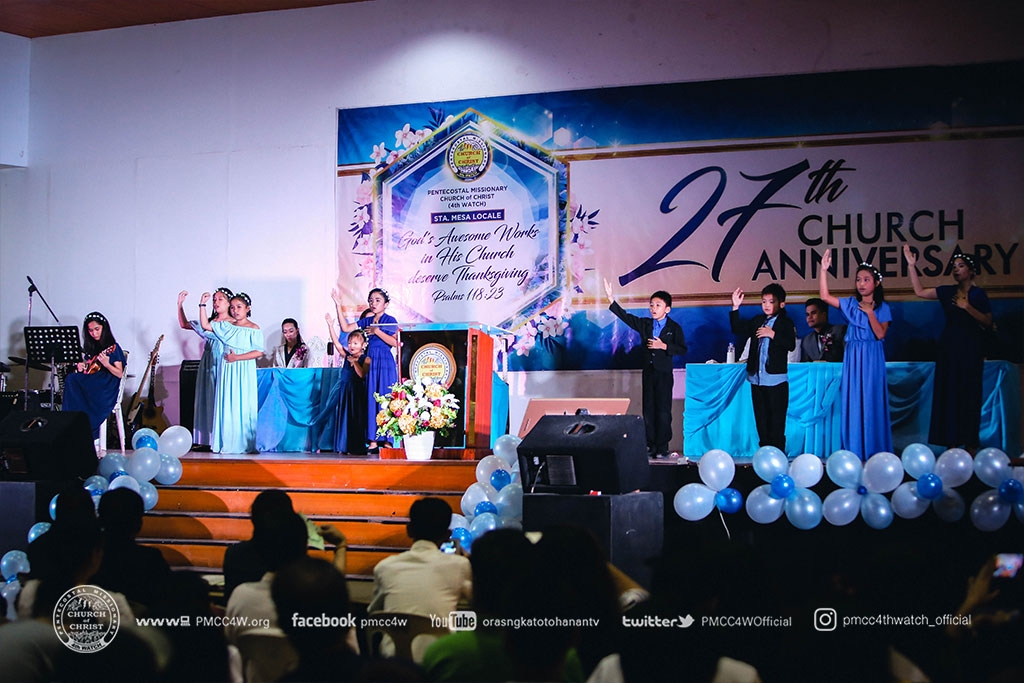 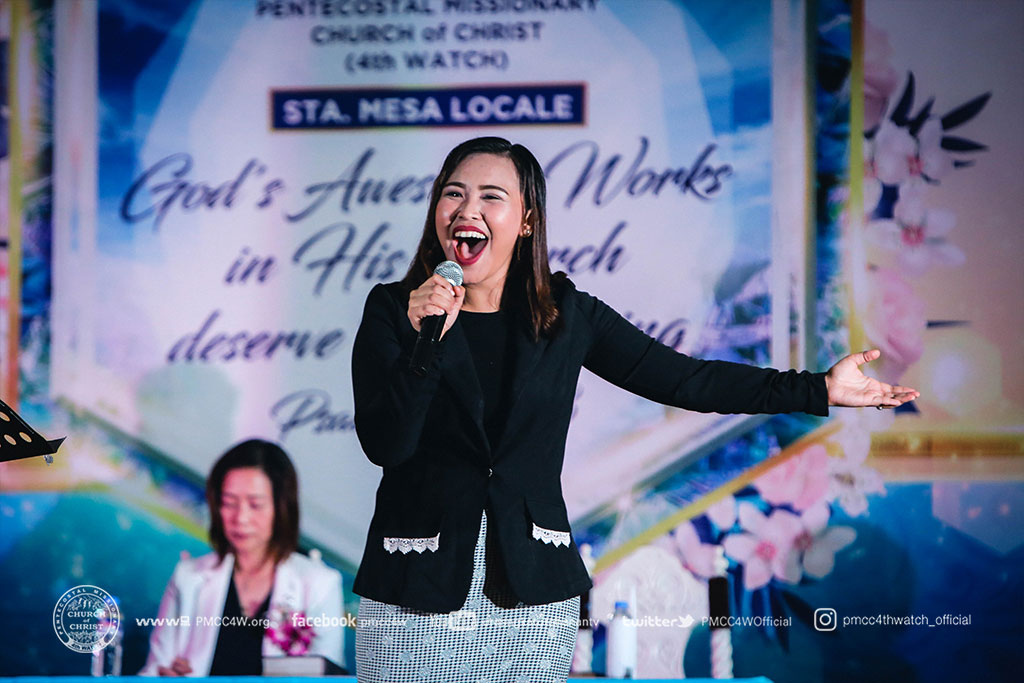 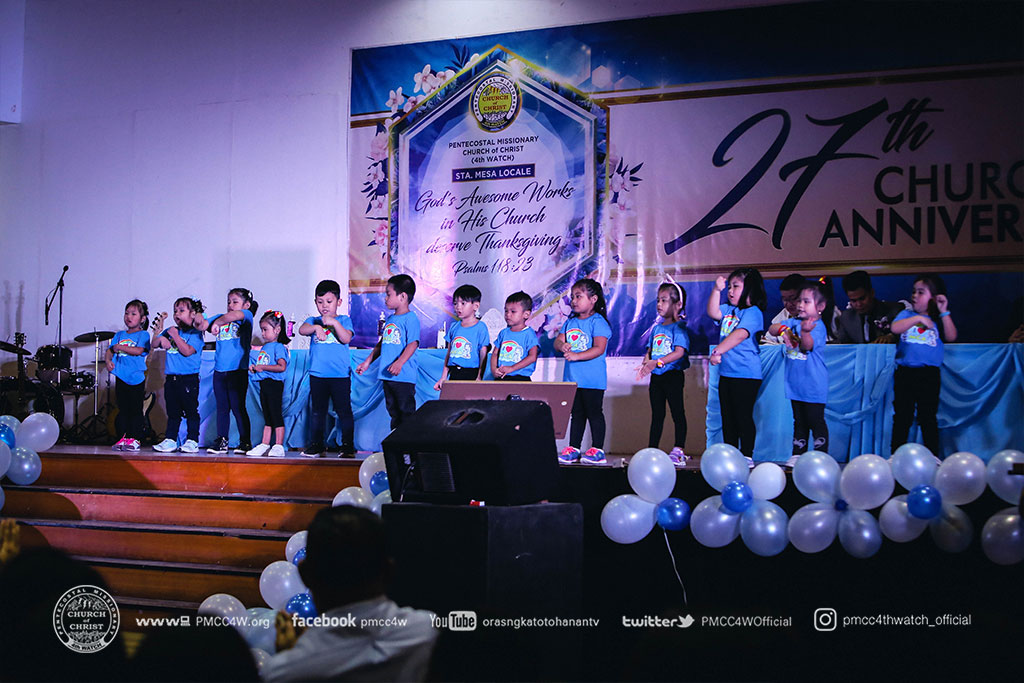 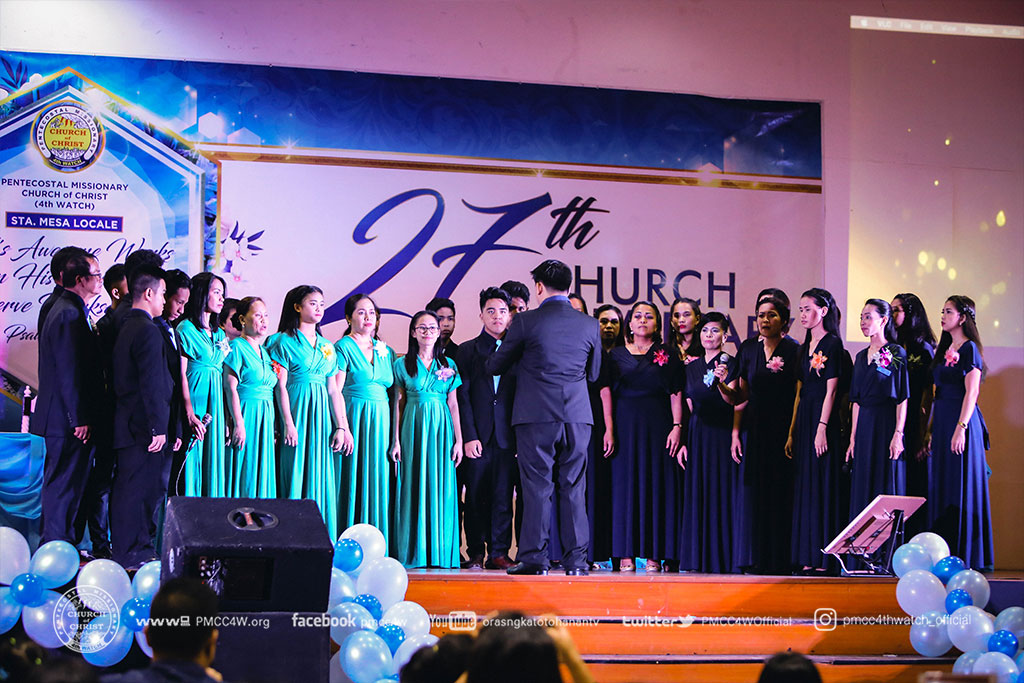 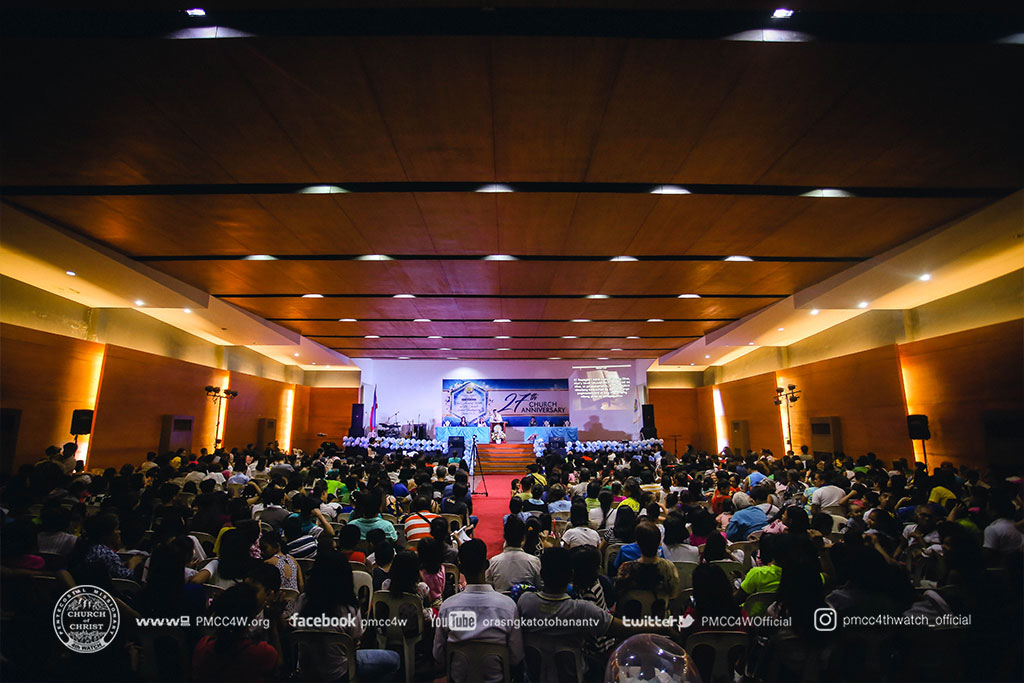 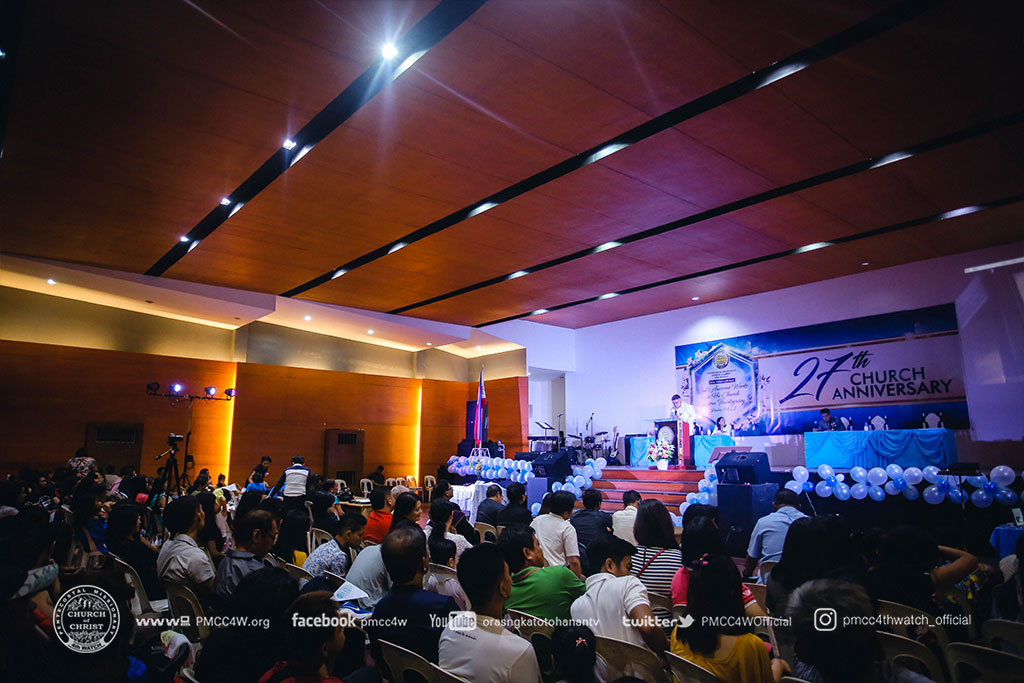 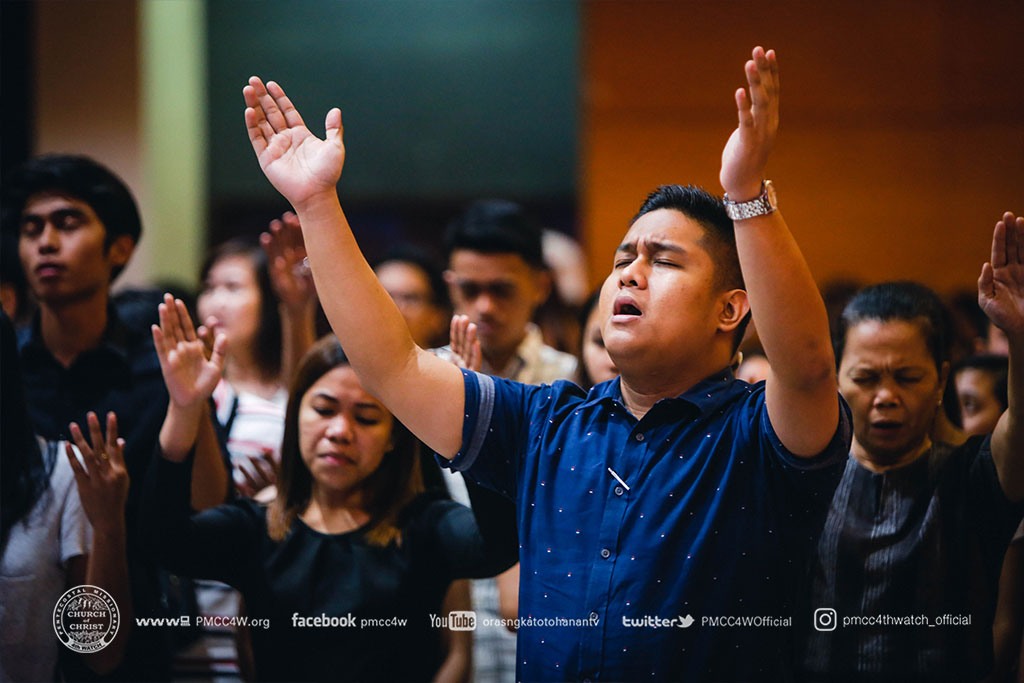