Remembering God’s Mercies, believers of Pentecostal Missionary Church of Christ (4th Watch) Nangka Locale, flocked together on the 9th day of September as they triumphantly commemorate their 1st Church Anniversary and Thanksgiving Service with the theme “Bringing the Sheep into the fold” derived from the book of John 10:16 Praises and adorations was led by Sis. Beverly Sagun along with the praise and worship team which inspirited everyone to shout their hearts through singing joyful song of praises. Thereafter, Ptr. Irene Figueroa entrusted the whole service to the Lord with an opening prayer. 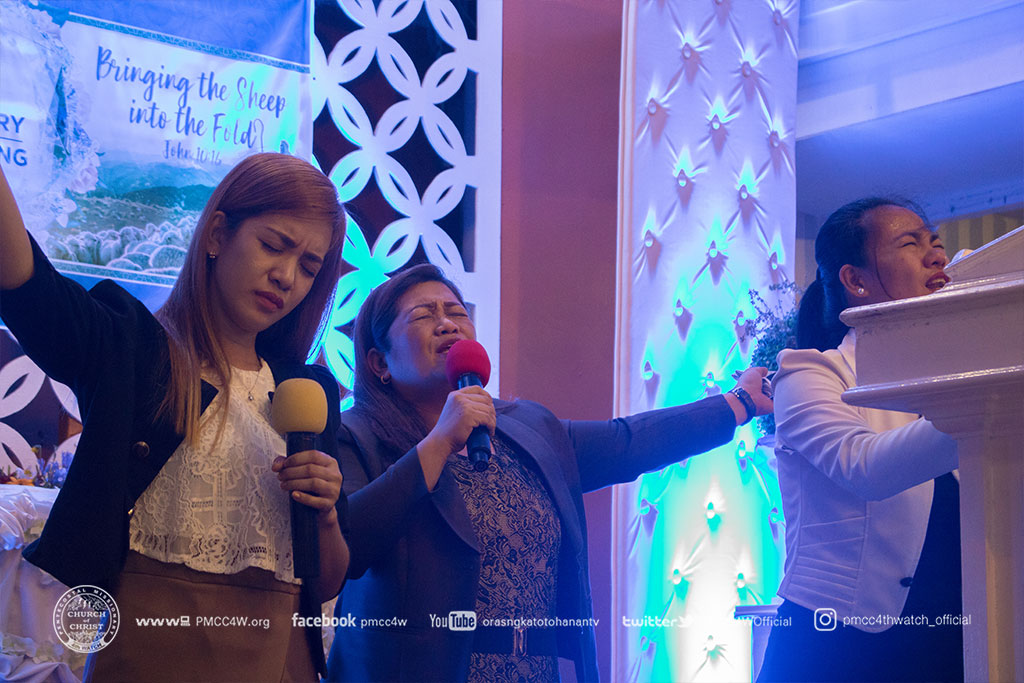 And to lift up the name of the Lord, angelic voices were heard coming from The Cadets, Youth, and Adult Department, served as heavenly bliss for the congregation before the message of blessings started. Ptr. Bernard “Bong” Rosal, head Pastor of Nangka Locale, encouraged each soul to give their best gift having an assurance of God’s promises that He won’t forget the good deeds we have done in His name.

The whole congregation was blessed through Song of praise rendered unto the Lord by the Quartet and Pastoral Staff, reviving the brethren before listening to the word of God. 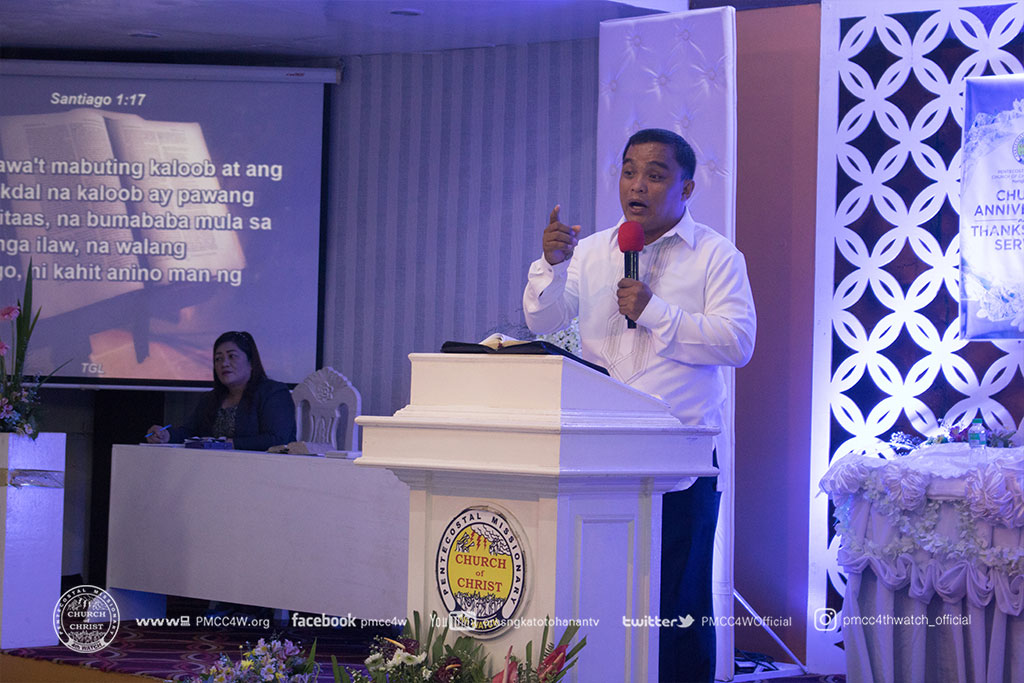 Thereafter, Ptr. Laurence “Dong” Enoc, head pastor of Balubad Extension and Red Area, preached that the children of God should know their duties as followers of Christ and emphasized to sacrifice themselves upon spreading the good news to lost souls. 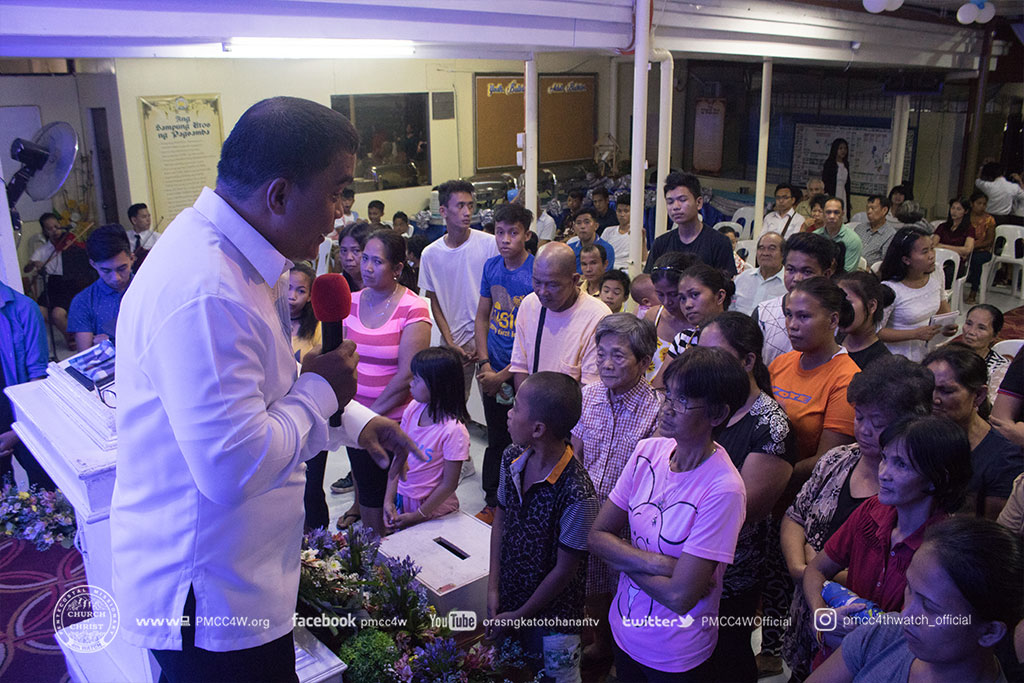 As the visitors were enlightened due to the message they have heard many of them accepted Jesus Christ as their savior. Indeed that His words make us devoted to remain faithful and be prepared for His second coming. 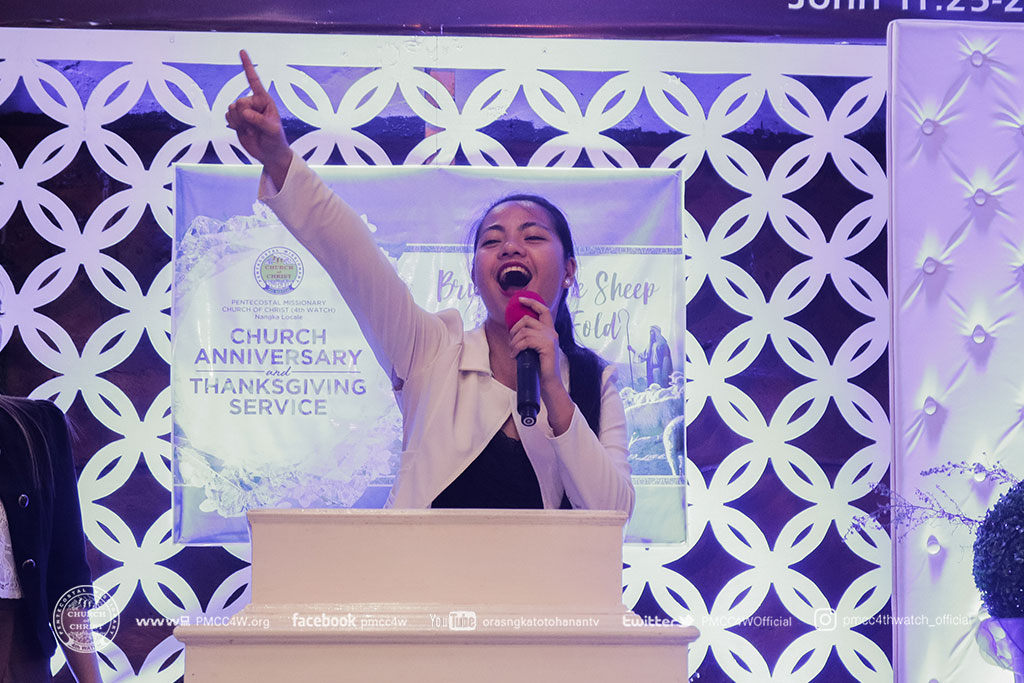 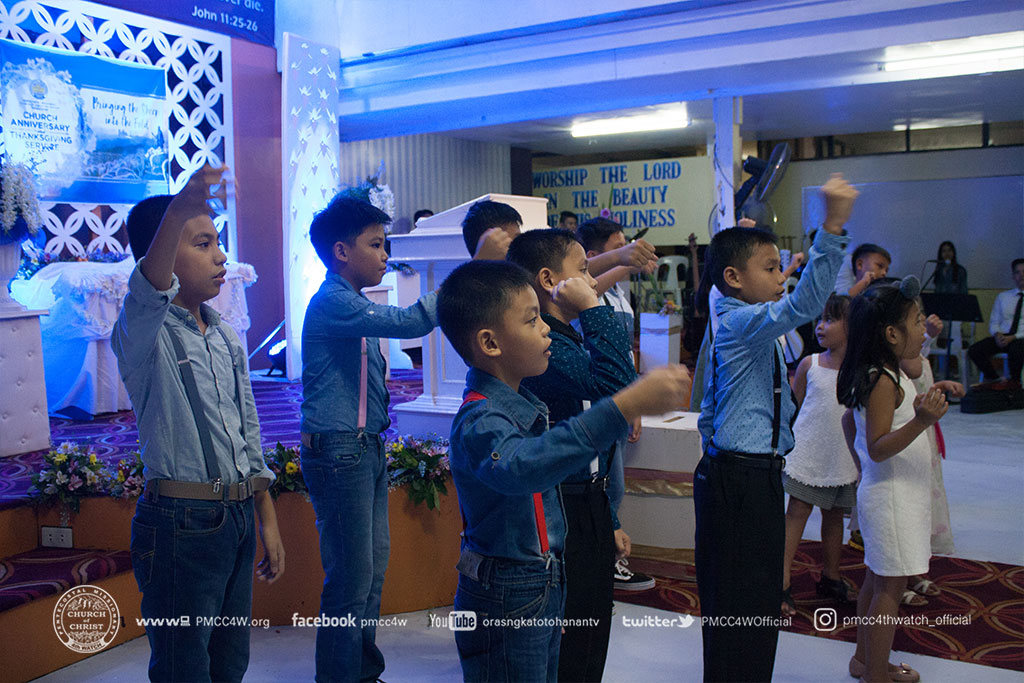 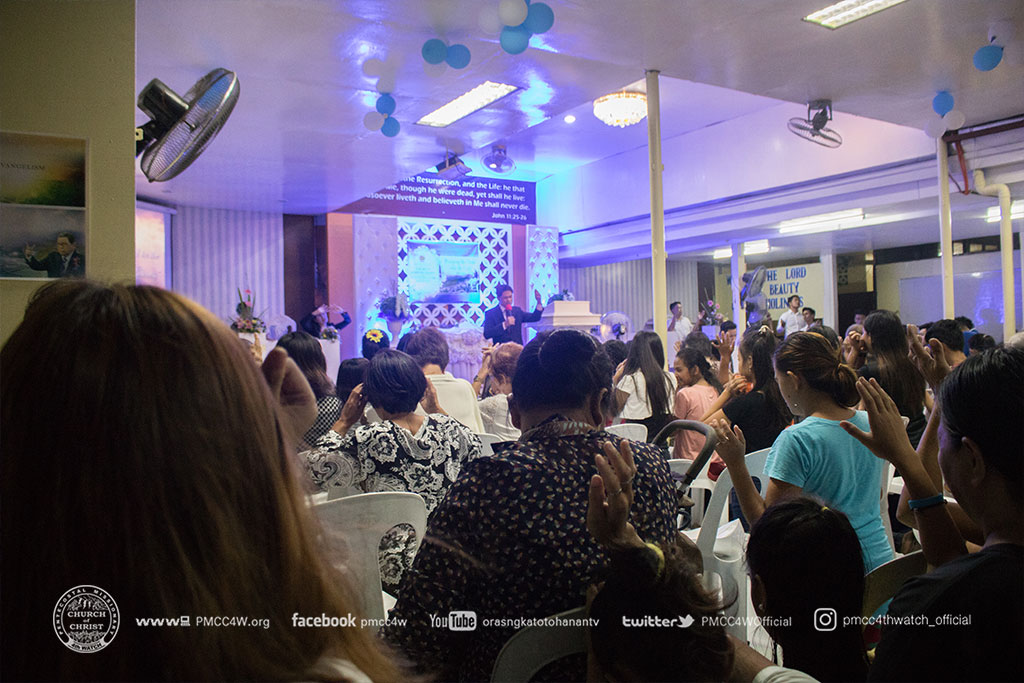 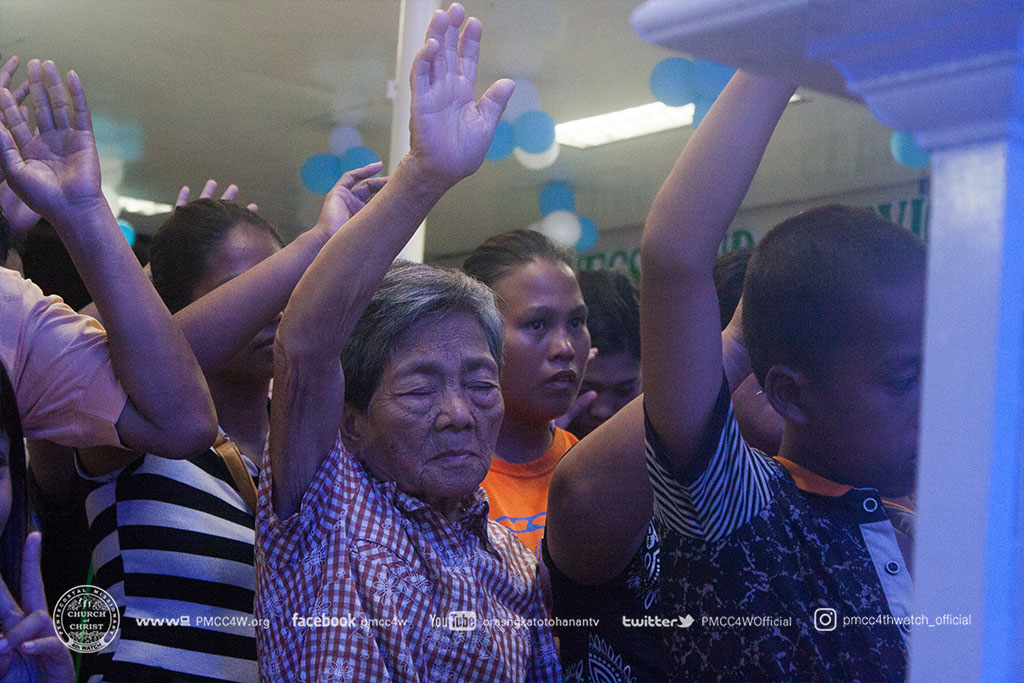