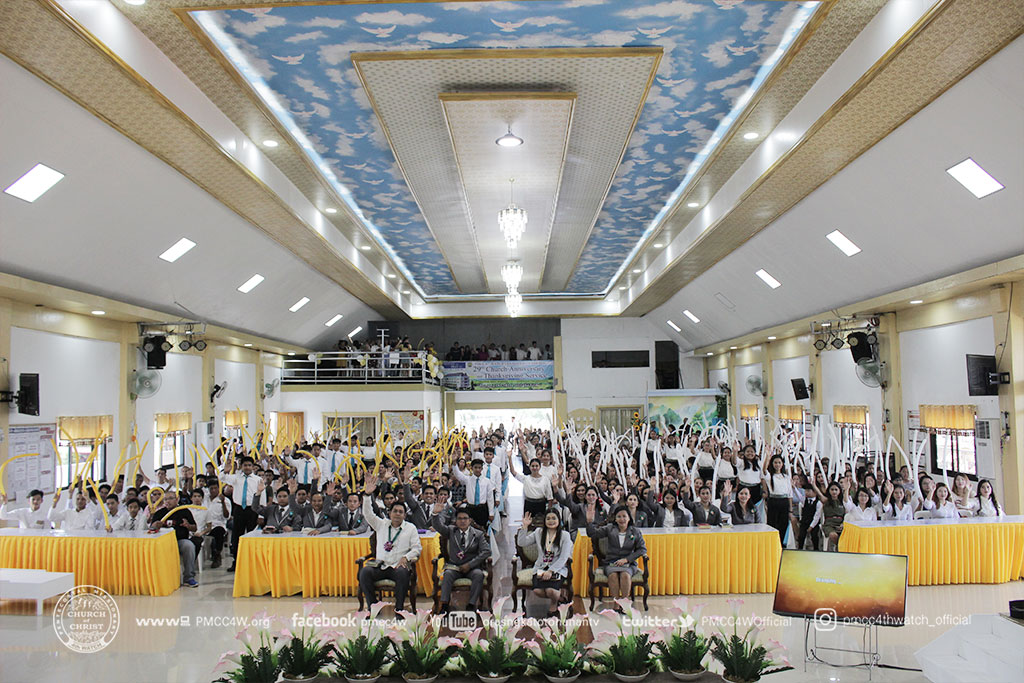 It was indeed a glorious day for the Pentecostal Missionary Church of Christ (4th Watch) Tanauan Locale as they gathered to celebrate their 29th Church Anniversary last September 23, 2018. 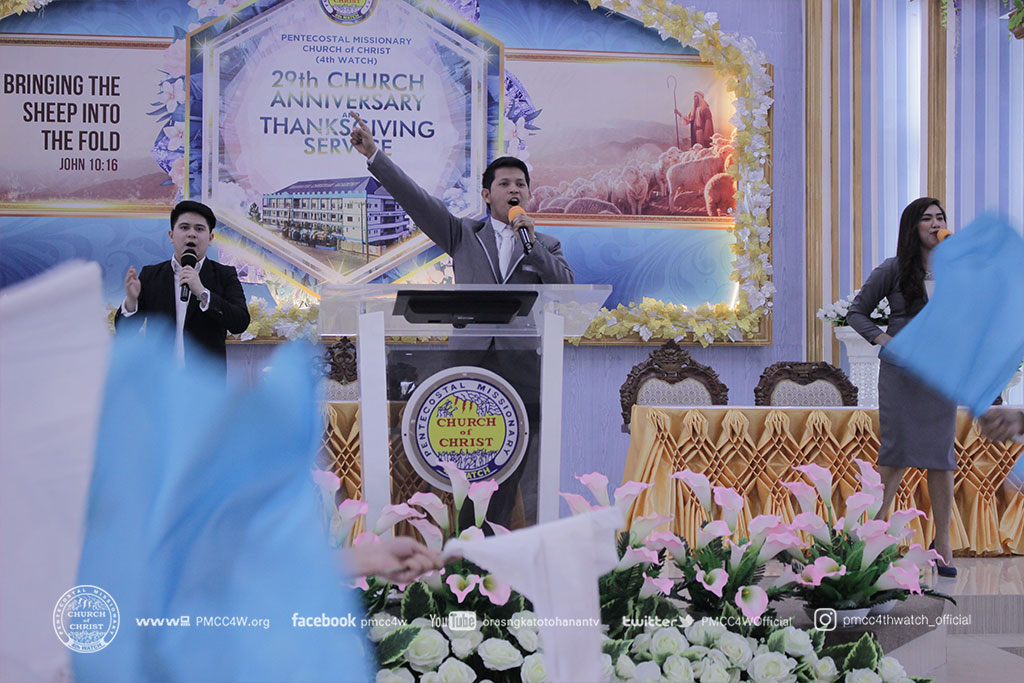 The celebration started with joyful singing which was led by Tanauan Praise and Worship team, with the participation of MCA Blue Isle Timothy Circle, dancing and waving their flags that filled the place with praises and high spirits. It was then followed by the Opening Prayer and reading of the Holy Scripture. Heavenly songs of Praise were lifted unto the Lord by MCA Tanauan and Blue Isle students. 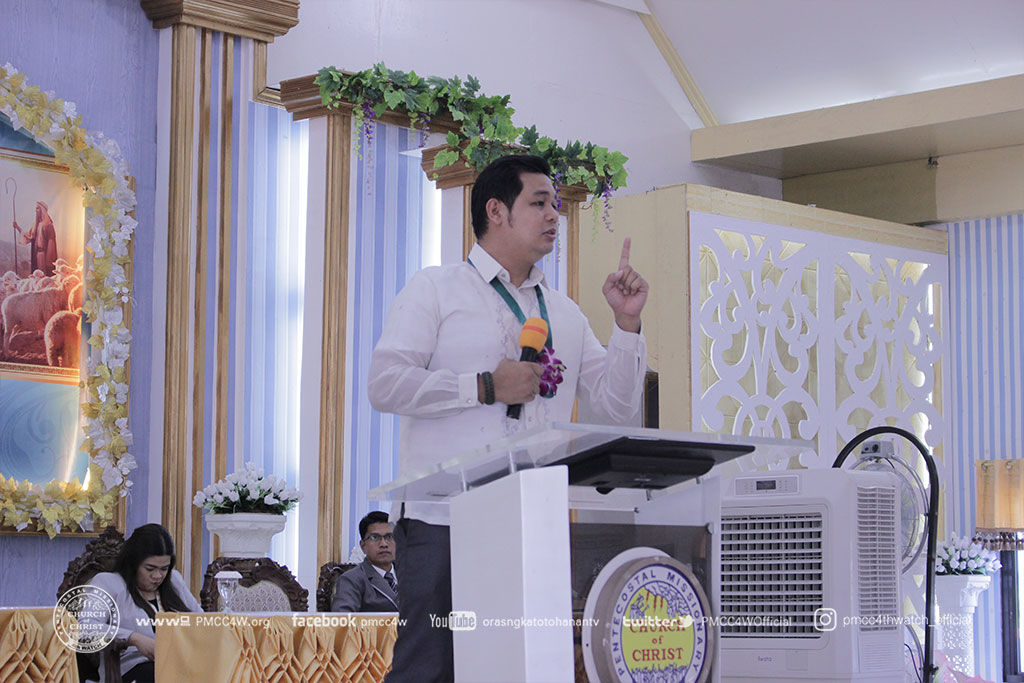 The message of giving was ministered by Bro Jacob Pascual. Another song of praise was offered unto God by Tanauan Strings Ensemble, followed by the local church ministers, that once again magnified the name of the Lord. Presbyter Dante Abainza welcomed the attendees with warm greetings and also introduced the guest speaker of the event. 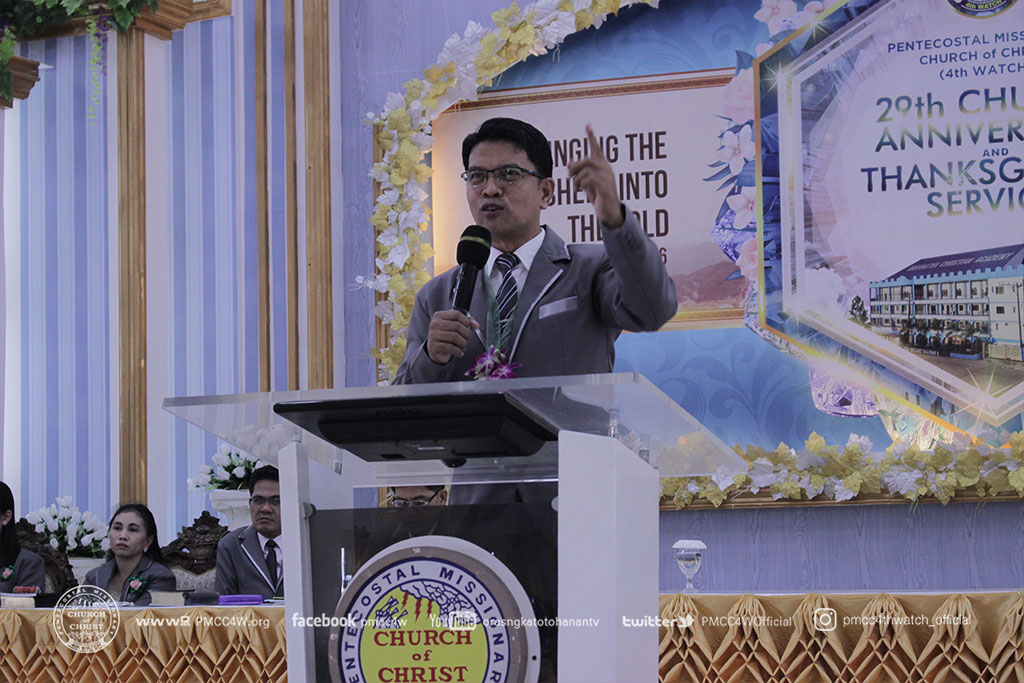 Sister Abigail Pascual graced the event as the guest speaker in which she powerfully ministered the Word of God, guided by the theme, “Bringing the Sheep into the Fold” taken from John 10:16. She effectively delivered the message about the purpose of God in bringing the people to the church. In response to the encouraging message, during the altar call, many visitors came forward and accepted the salvation given to them. 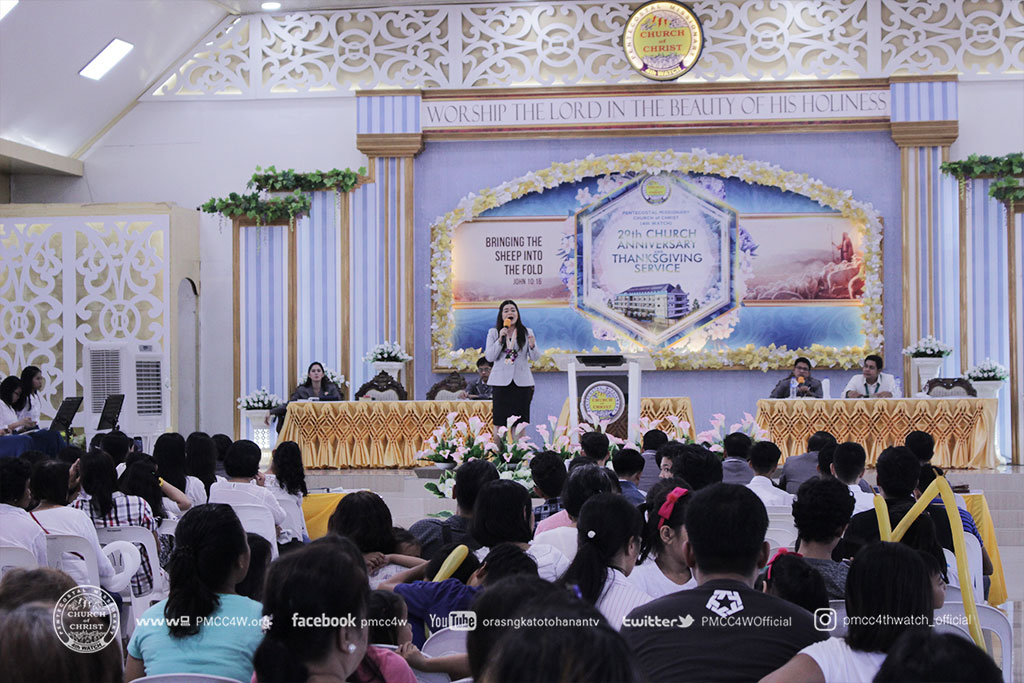 Highlighting the celebration was the Musical Presentation by the Hepzibah Theatrical Group entitled, “Ang Mensahe” to showcase the talents of young people which was presented for the glory of God. 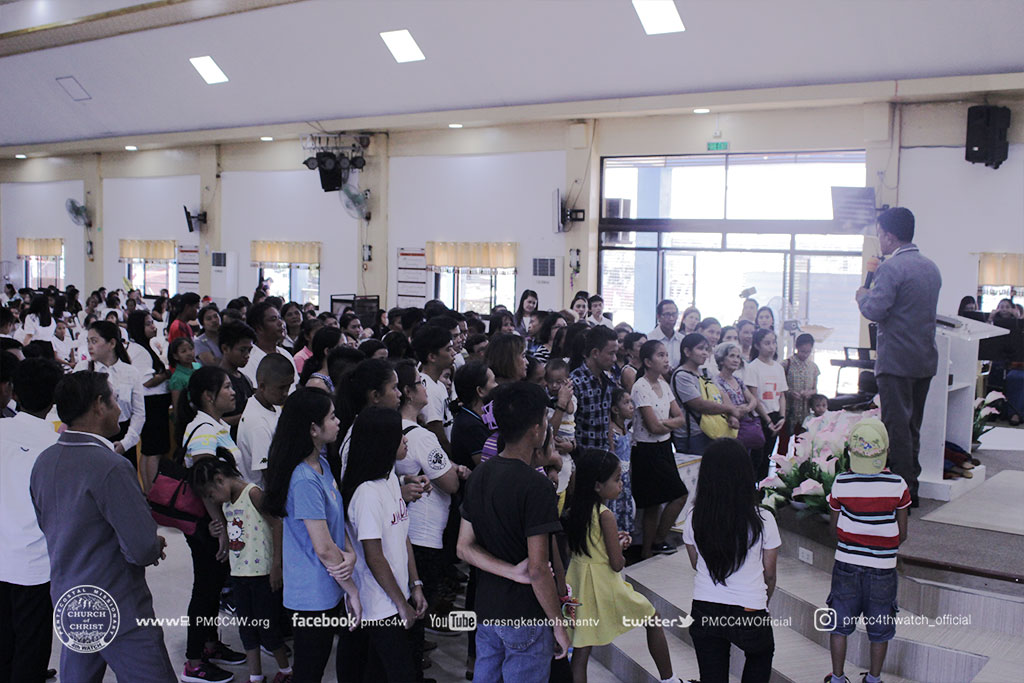 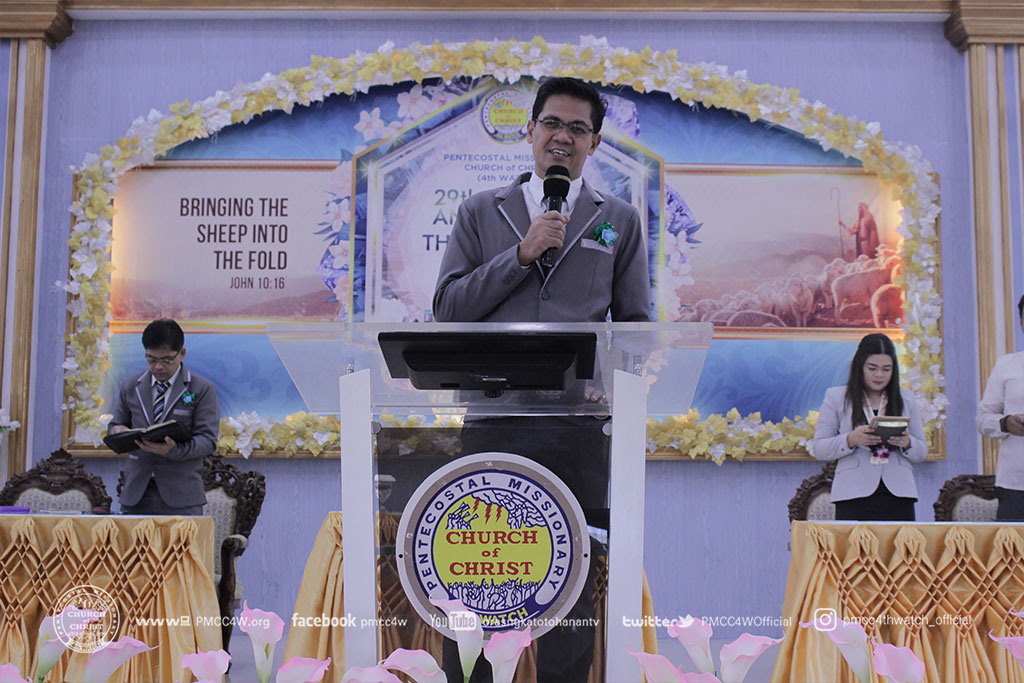 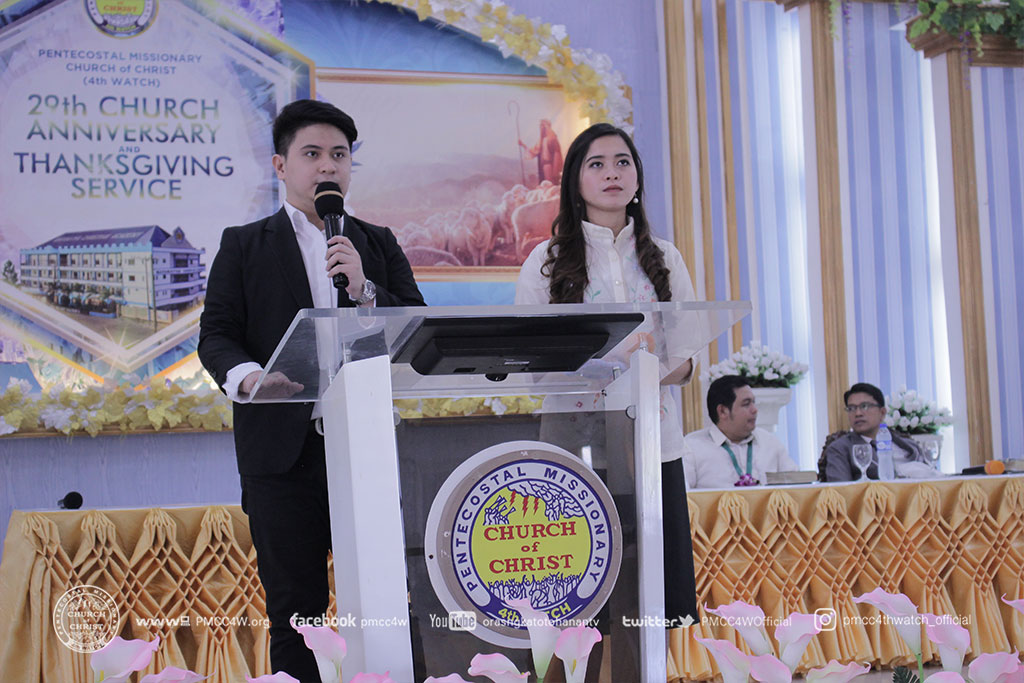 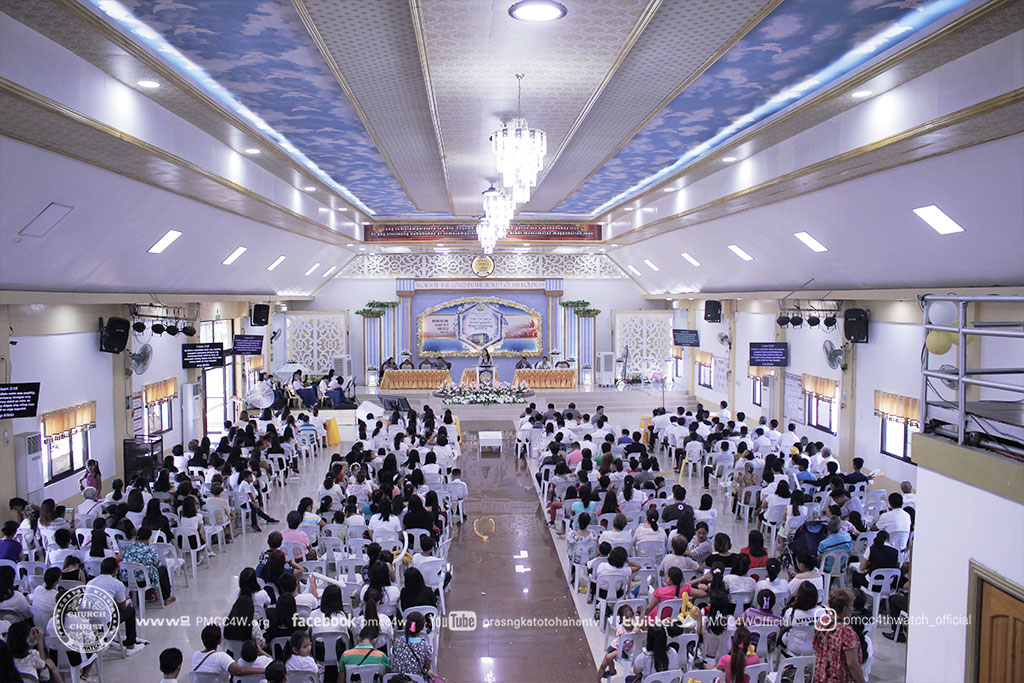 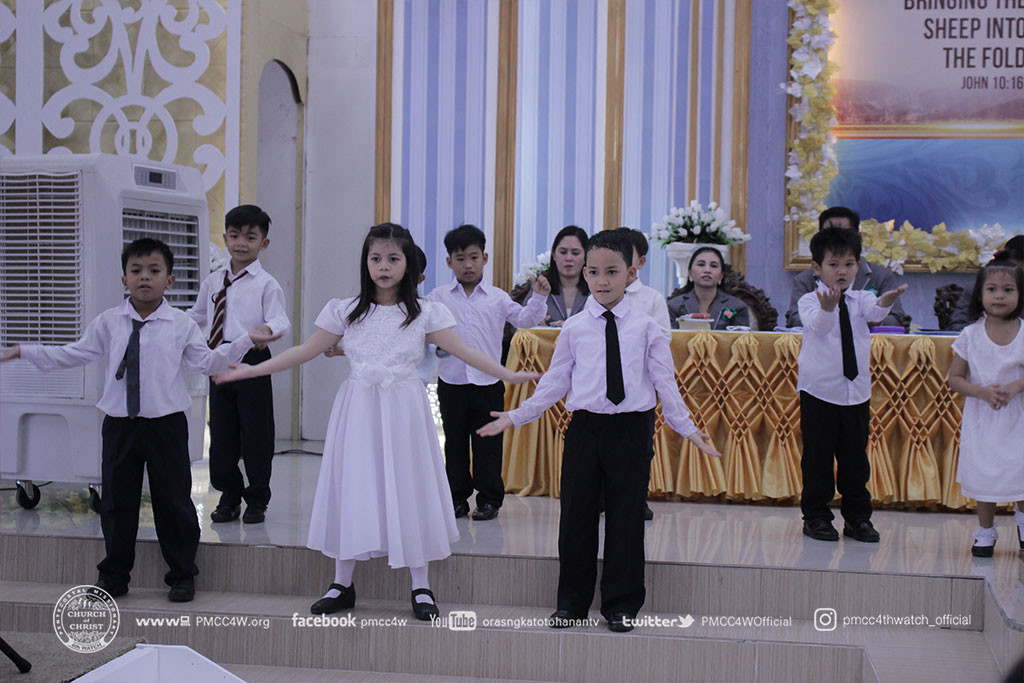 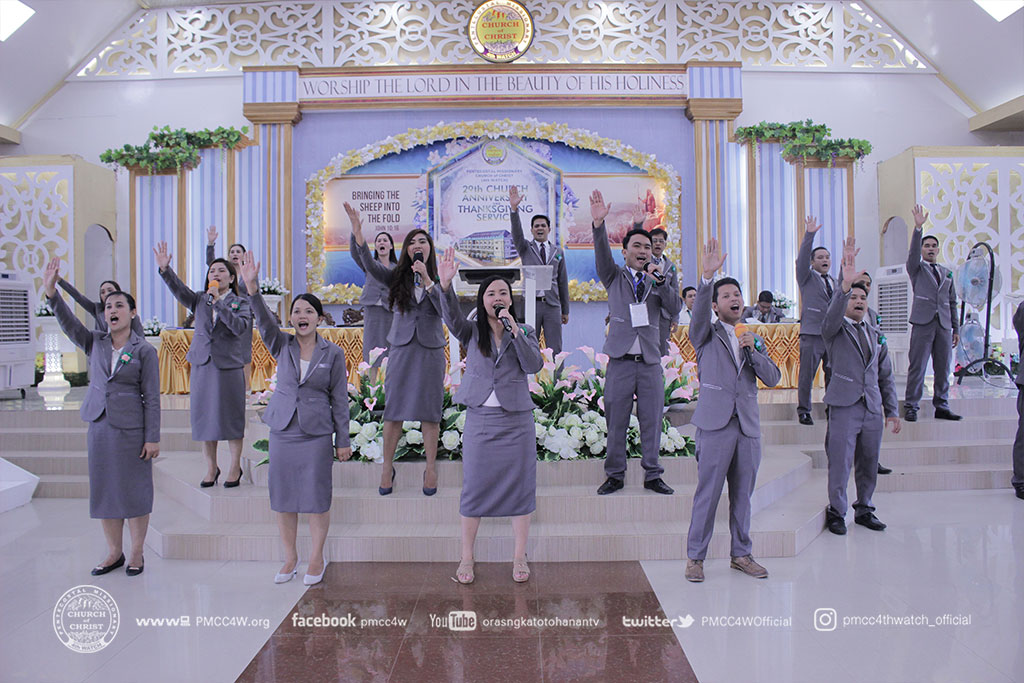 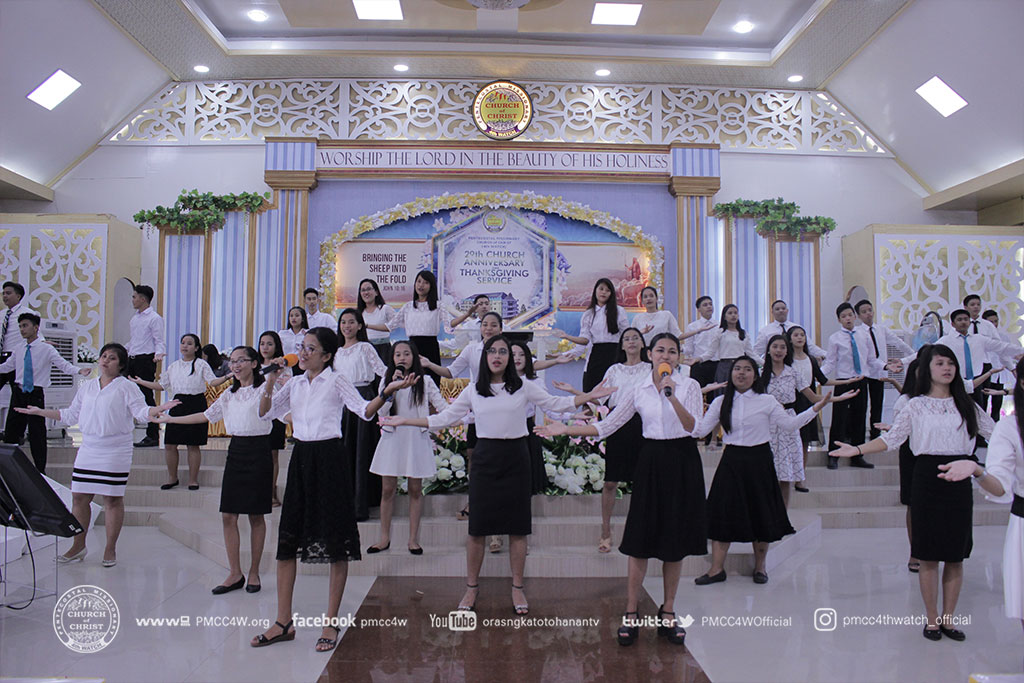 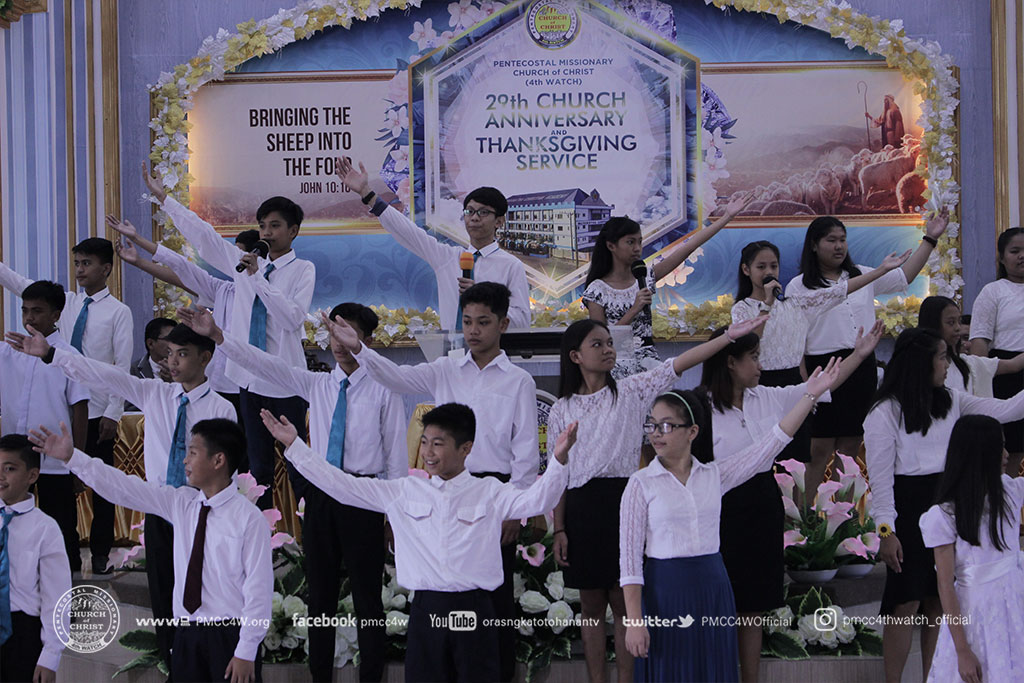 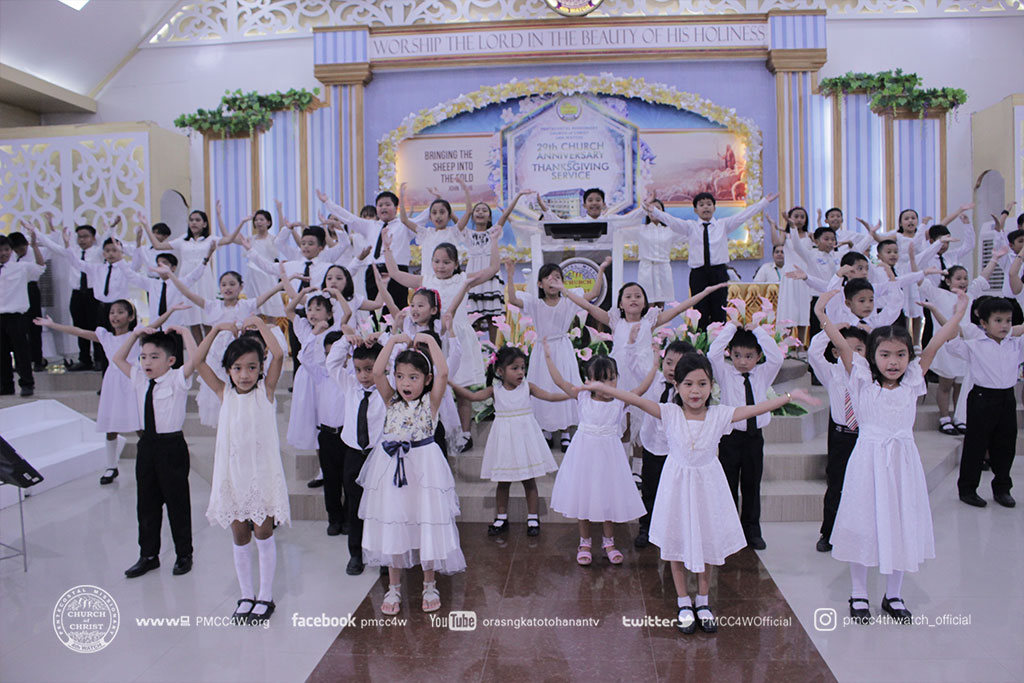