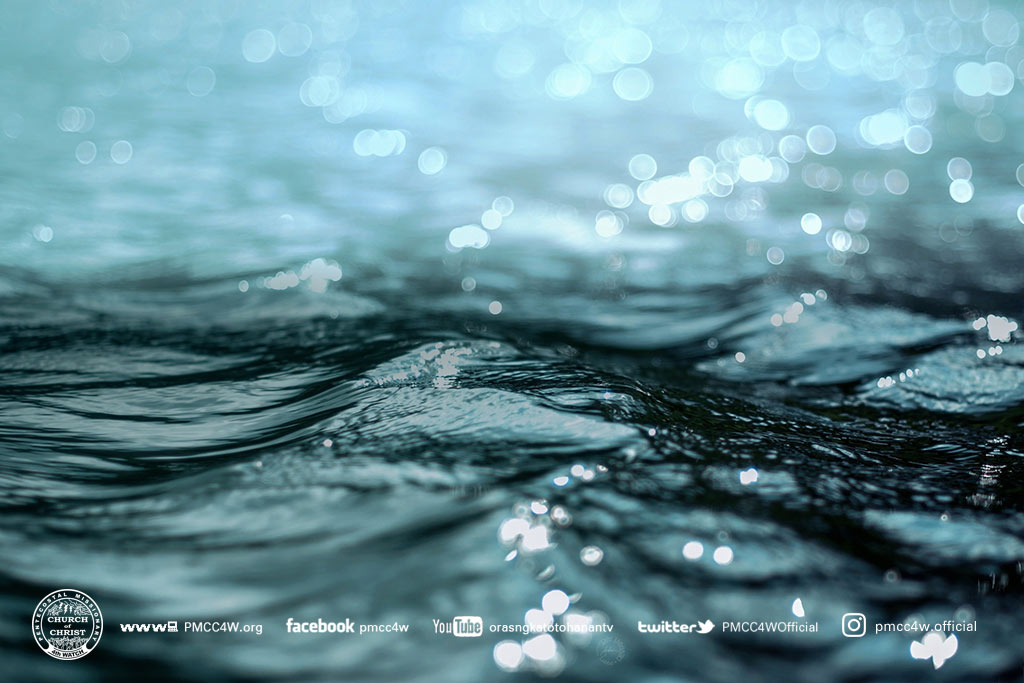 In the bible, we can read examples of the first disciples in which after the very moment one believed in their gospel, the person was baptized. This is what’s stated in Acts 2:41 –

“Then they that gladly received his word were baptized: and the same day there were added unto them about three thousand souls.”

This was the first day of Apostle Peter’s preaching during the Pentecost. It was mentioned that there were 3,000 souls baptized. It wasn’t stated that Apostle Peter let them go home and waited for some months, weeks or days: instead, it was mentioned that in that very day, the people who gladly received the gospel were baptized. And in Acts 8:36-38:

“And as they went on their way, they came unto a certain water: and the eunuch said, See, here is water; what doth hinder me to be baptized? And Philip said, If thou believest with all thine heart, thou mayest. And he answered and said, I believe that Jesus Christ is the Son of God. And he commanded the chariot to stand still: and they went down both into the water, both Philip and the eunuch; and he baptized him.”

Based on the mentioned verses, we may see that the eunuch was immediately baptized after they professed his faith. Another example was Cornelius’ instant decision to be baptized (Acts 10:44-48). Lydia and her household as well were baptized right after they heard the gospel brought by Paul (Acts 16:13-16).

“And brought them out, and said, Sirs, what must I do to be saved? And they said, Believe on the Lord Jesus Christ, and thou shalt be saved, and thy house. And they spake unto him the word of the Lord, and to all that were in his house. And he took them the same hour of the night, and washed their stripes; and was baptized, he and all his, straightway.”

Apparently, salvation comes to a man when he believes in the gospel, repents for his sins, accepts the Lord Jesus Christ as his Savior and be baptized. And when he has done this, that person shall be forgiven for all his sins shall receive the gift of Holy Spirit.