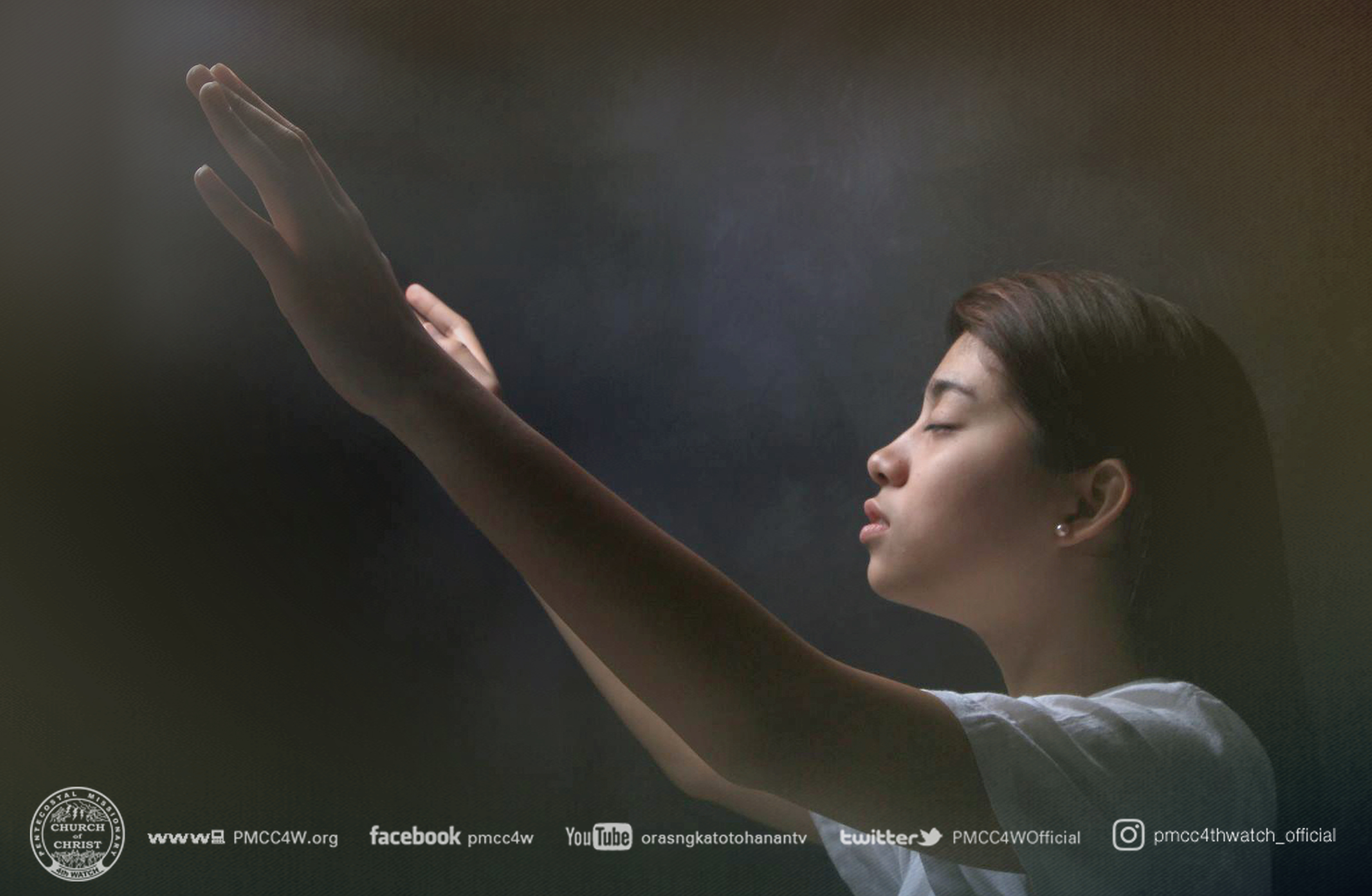 “Howbeit this kind goeth not out but by prayer and fasting” (Matthew 17:21). These words were an answer to the apostles’ puzzled question on why they could not cast out the demon of lunacy in the boy that was brought to them by a distraught father. Evidently, they could not cast out the demon due to lack of faith. For the Lord said, “…if you have faith as small as a mustard seed, you can say to this mountain, Move from here to there and it will move. Nothing is impossible with you” (Matthew 17:20). This goes only through prayer and fasting. It is clear what the Lord is saying: PRAYER AND FASTING PRODUCE FAITH!

Prayer and fasting have saved nations from destruction. Take the case of the Jews at the time of King Xerxes of Persia (King Ahasuerus).The king has promoted Haman to the highest office next only to him. Haman was an Agagite, descendant of the Amalekites, the first enemy of Israel when they first came out of Egypt. He was also the descendant of King Agag who was spared by King Saul in spite of Samuel’s strict command. We can understand the fury of the prophet when he chopped Agag to death. And this Haman maliciously plotted to exterminate the Jews. “If it pleases the king, let it be written that they be destroyed: and I will pay ten thousand talents of silver to the hands of those that have the charge of the business, to bring to the king’s treasury, ” (Esther 3:9). Haman was willing to pay $19,200,000.00 for his evil scheme. And the king signed the law. A day was set: on the 13th day of the coming month (Adar or March), the Jews will be killed and all their properties be taken by those who would carry out the order (Esther 3:12-15). When Mordecai and Esther knew of the news they have only one recourse: PRAYER AND FASTING. “Go, gather together all the Jews that are present in Shushan, and fast ye for me, and neither eat nor drink three days, night or day: I also and my maidens will fast likewise; and so will I go in unto the king, which is not according to the law: and if I perish, I perish” (Esther 4:16)

And so they fasted three days and three nights. They neither eat nor drink for three days and three nights. And God worked miraculously. The nation was saved, Haman was hanged and Mordecai was honored by the king. Today the Jews have a feast-Purim. This is a feast that was not commanded in the Bible. But this is a feast commemorated on the 14th day of Adar or March It is a feast in commemoration of the rescue of the Jews by Esther. It was brought about through PRAYER AND FASTING.
Another case in point that shows the difference made by prayer and fasting is what happened on the day of Pentecost. The preaching of the gospel was launched with an unprecedented display of the power of God which resulted in the dynamic change of the once defeated and discouraged and divided group to a powerful, united witness of the resurrection of the Lord. What’s more, it resulted to the salvation of 3,000 souls.

The scenario after the crucifixion is all too familiar with us: they were all discouraged, Peter of all people deemed the Master not once but thrice and Judas Iscariot have just hanged himself. Their leader is dead. They were frightened. To top it, all they were commanded to go into all the world and preach the gospel to all. Their only hope was the promise of the Lord. “I am going to send you what my Father has promised; but stay in the city until you have been clothed power from on high ” (Luke 24:49)

And they waited for m Jerusalem. They FASTED AND PRAYED Almost ten days. About one hundred and twenty of them. Then on the day of Pentecost, the Holy Spirit came. They were all filled with the Holy Ghost and power. What happened next is history. Clearly recorded for us in the first 12 chapter of the book of Acts. The glorious growth and advance of the Word of God. Acts 19:20 beautifully portrays what happened the word of the Lord spread widely and grow in power. ”

God’s enemy has not changed. So is God’s power and strategy. As in the past, God’s people who were always in the minority were confronted with enemies that were stronger than themselves. Difficulties and problems beyond their powers. Yet they triumphed over them. So do with God’s people in the end times. The CHURCH has been entrusted with a Herculean job – no less than global mission. Much more the gospel has to be preached to all nations before the end comes. This colossal job is even made more difficult due to the many limitations of God’s people. But God has promised that if they will FAST AND PRAY nothing will be impossible. The job can be done. Persecutions can be overcome for the glory of God and “the work will be done before the night comes where no man can work. ‘