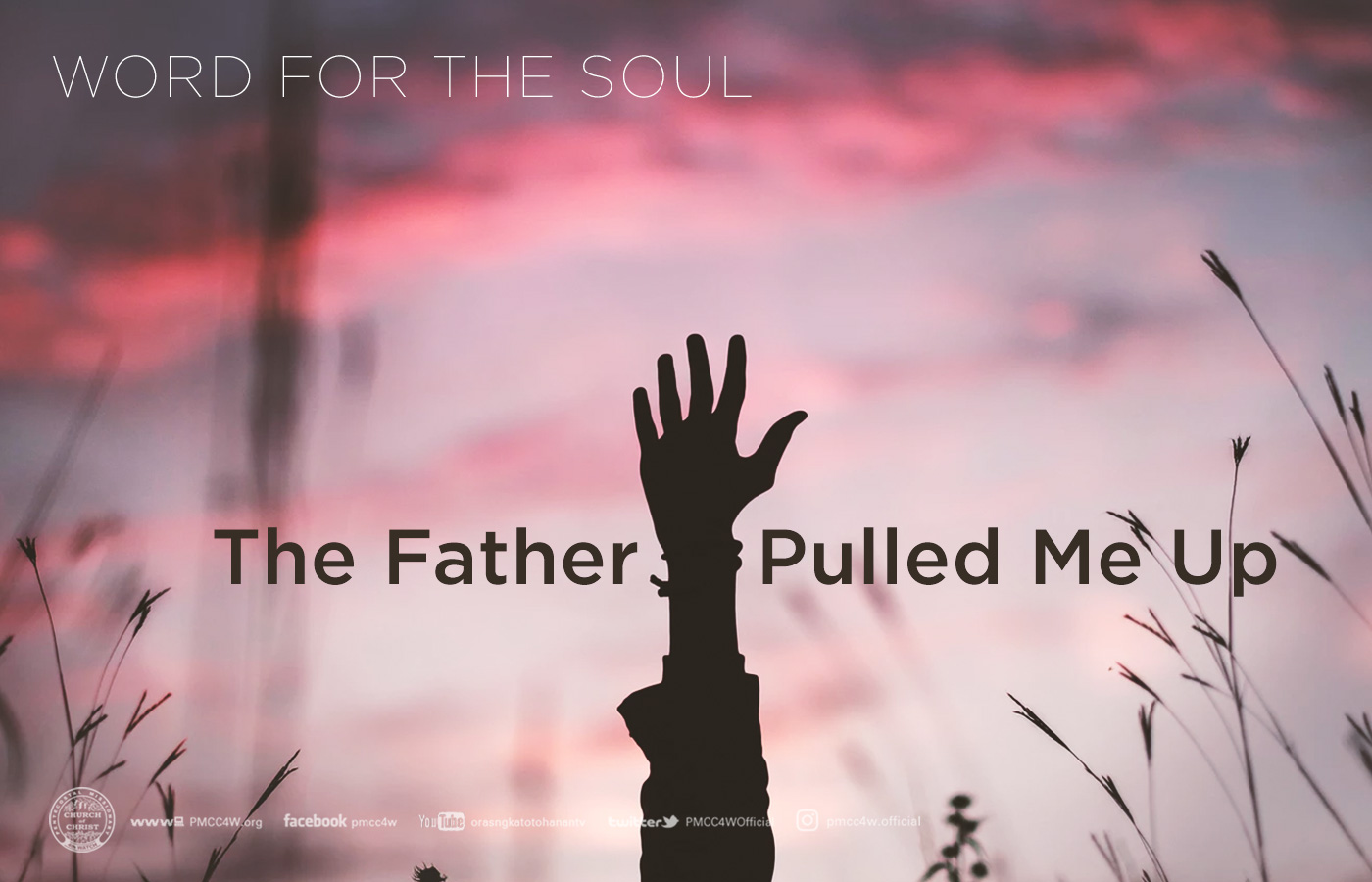 Servants do what their master directs them to do. They do not have the option not to obey, because it may cause them serious consequences. As children of God, He wants us to obey Him. And to choose disobedience is an act of rebellion against the Father.

I remember walking one night on the street nearby the chapel, with my friend who was listening as I share how happy I was. I didn’t felt danger around us because I was overwhelmed with gladness. Until a man went beside me and asked to give him my phone as he was holding my arm. I looked down and I saw a gun pointed towards me.

No one was around, not even a car passing by. I didn’t speak a word, because I was trying to think of what to do. He tightened his grip, but I just looked at him. I saw fear in his eyes. I want to talk to him and ask why does he had to do it. However, before I could say a word, he shouted at me because he doesn’t know what is taking us long. Another man’s voice came from behind us, waiting in his scooter, told him to hop in and forget about the phone. He didn’t listen, but warned me instead to fire the gun if I don’t give it to him.

I believed I can fight him, but seeing my friend shaking and her face so pale made me change my mind. I let them run away with my phone.I never imagined it will happen to me. It was an experience I can never forget, but made me realize what I was doing – I’m disobeying God. There are instances when I became self-centered I do things my own way.

I didn’t speak to anyone for a week, except for those times I’m being asked. I don’t have an idea what I’m feeling but I always wanted to be alone. I’m so disturbed that it keeps on reminding me of what happened. I want my phone back so bad, that I was even praying for it. Two weeks passed; then three weeks; until it reached a month, I never heard any report from the police. Even God remained silent. It was the time when I finally decided to change my prayer.

God is a Good Father. He disciplines His children when we are becoming disobedient to His commandments. In our relationship with Him as our Father, He directs our path and develops our character. At times, He would let us proceed with our disobedience, but will never let us go too far without discipline to bring us back.

Sometimes we notice that we made a wrong decision. It is the Holy Spirit who caused us to recognize that it is not the will of God, and guides us to the right path. When we do things our way, He will teach us in His ways. Though God forgives and often grants us second chances, we must not take disobedience lightly. We receive consequences for our disobedience;

If you do not obey the voice of the Lord your God, to observe carefully all His commandments and His statutes which I command you today, that all these curses will come upon you and overtake you. The Lord will send you cursing, confusion, and rebukes in all that you set your hand to do, until you are destroyed and until you perish quickly, because of you wickedness of your doings in which you have forsaken Me. – Deuteronomy 28:15,20 (NKJV)

On the other hand, God blesses those who obey Him diligently (Deuteronomy 28:1-4). We are given benefits of obedience beyond what we expect: we become God’s people (Jeremiah 7:23), we have a solid foundation when the storms of life come against us (Luke 6:48), and we will know spiritual truth
(John 7:16-17).

Obedience is doing what God commands us to do. We hardly obey during doubtful situations, but because of our love-relationship with God we can do mighty things beyond our the reaches of our imagination.